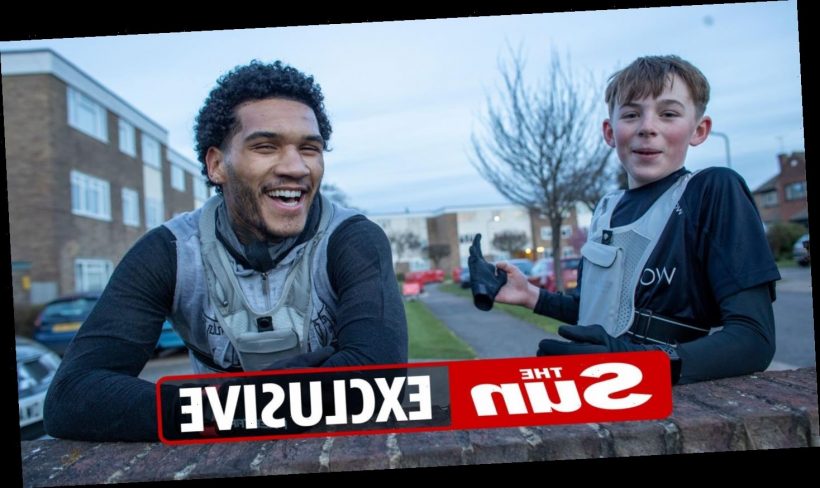 CONOR BENN is banking on old-school training methods taking him to the top of the welterweight class. 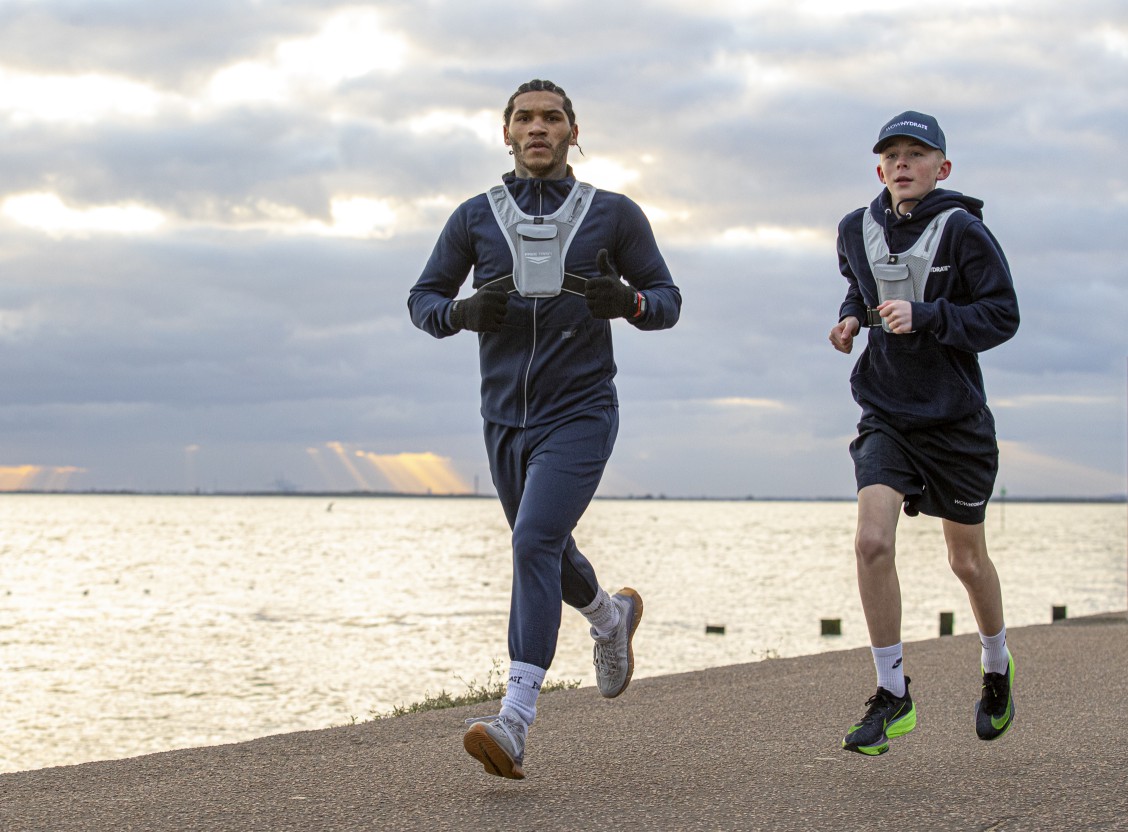 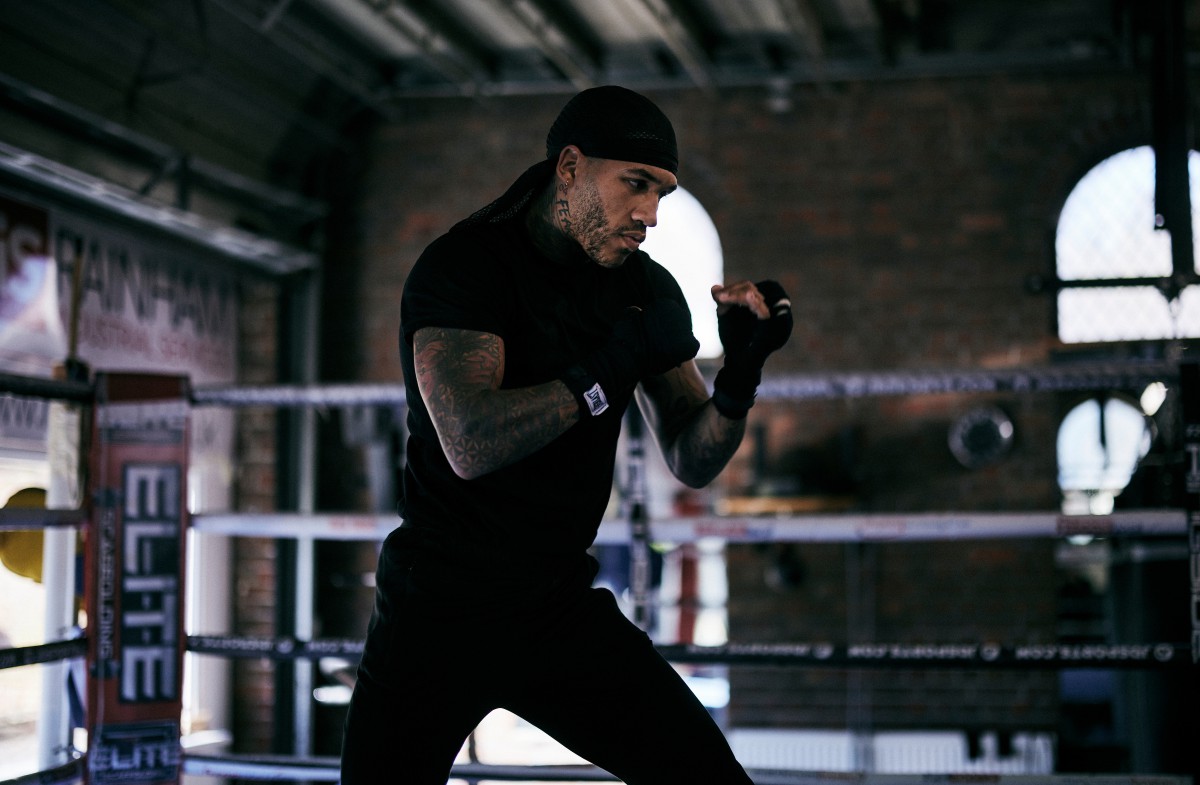 And he has a secret weapon in 13-year-old training partner Beau MacDonald, who has chased him into shape for Saturday’s clash with dangerous Colombian Samuel Vargas.

After meeting SunSport at the crack of dawn, Benn said: “Sports science has moved on so much now and not everyone wants to get up before sunrise for long runs.

“But, for me, it is the mental aspect of it that is important.

“It’s not always about how far you go or what time you do it in, it’s the fact that you have the desire to drag yourself out of bed to do it.

“I started this camp at the beginning of January and Beau — who is one of the best runners in the country for his age —— has been with me from the start, going two or three times a week.

“I get up at 5am to drive down to where he lives and get the miles in.

“Our fastest time for five miles in this camp has been 31 minutes — and Beau more than plays his part in that.” 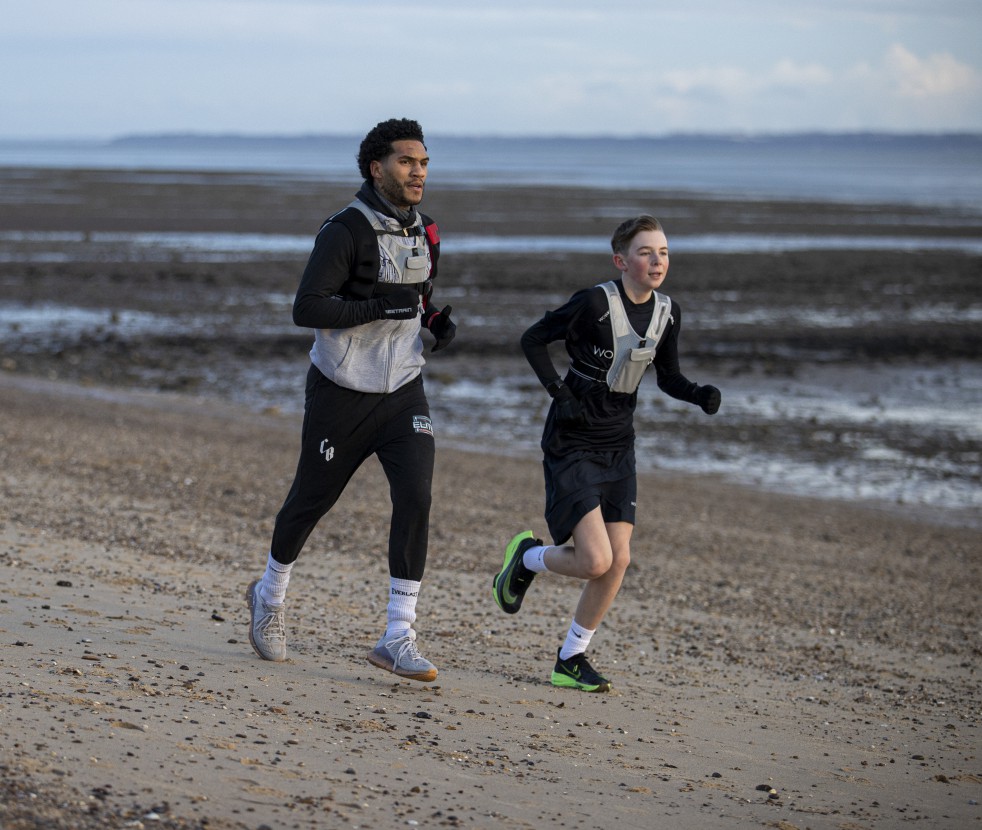 Before the impressive step-up win over German Sebastian Formella in November, 24-year-old Benn gave an emotional interview in which he cried over being kept apart from his Australia-based family and missing his little sister’s birthdays.

But in Southend United academy prospect Beau, he has found a surrogate sibling who makes him run fast and laugh hard.

Benn said: “We are competitive. It’s a bit like a big-brother-little-brother rivalry.

“But I am also always there for him as well because this new generation coming through has a tough time.

“Beau has been doing these runs and then going to school straight after, he’s an incredibly dedicated boy and he’s really been pushing me.

“No-one can make me laugh the way he does, especially not at 5am in the morning on freezing cold runs next to the sea.

“Sometimes he comes out with things beyond his years and Richard, The Sun’s photographer, has even grabbed some shots of me laughing, which doesn’t happen very often.

“But having someone young and fresh running with me makes it exciting and fun.” 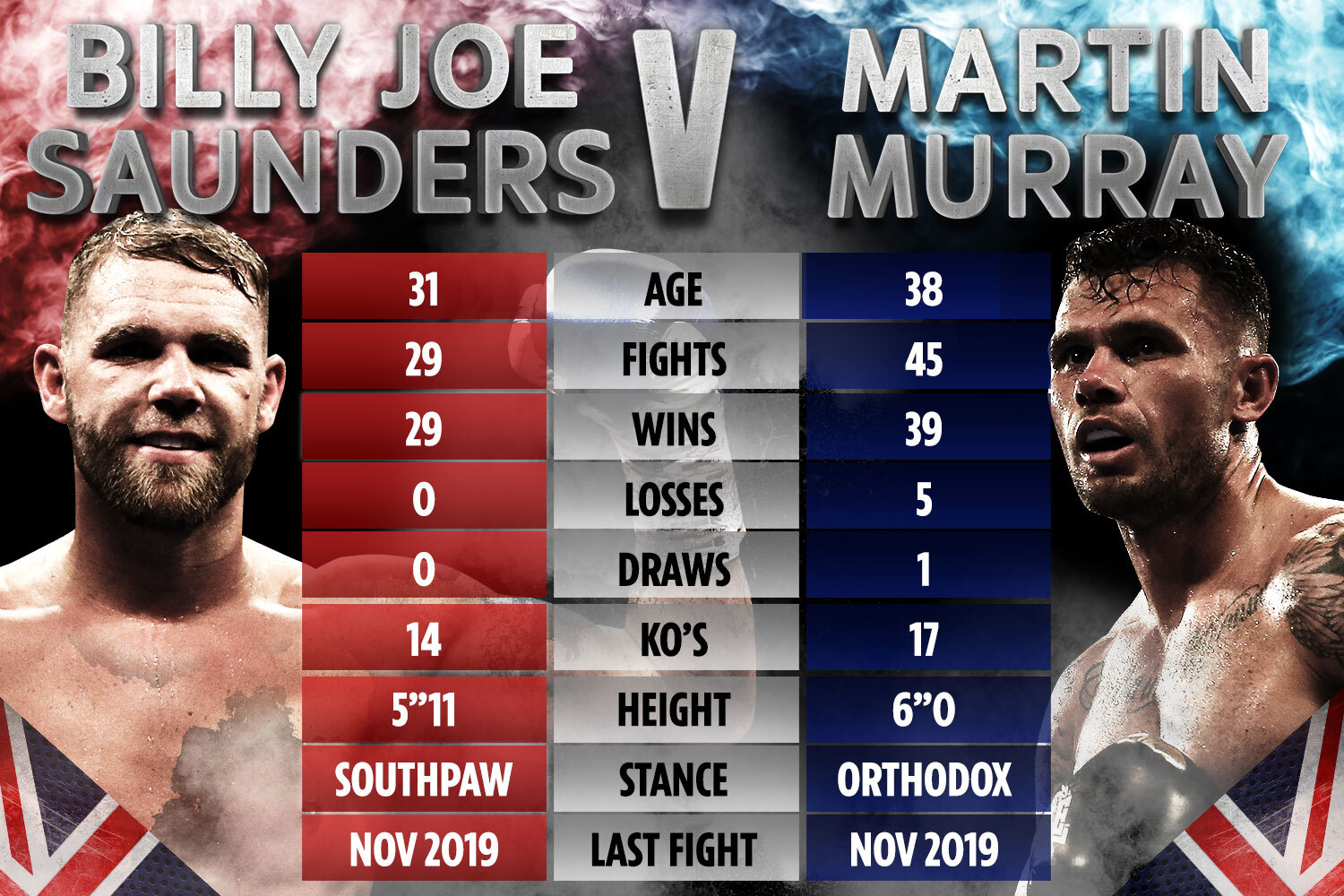 Depending on how hard trainer Tony Sims has been pushing Benn in the gym, the beach runs range from 5km dashes to hour-long challenges.

Word on the seafront is Beau occasionally has the beating of the 17-0 Destroyer.

But the Essex ace — who is after a huge domestic battle with 10st 7lb veterans Amir Khan or Kell Brook — claims looking after the next generation is all part of his throwback mentality.

He laughed and said: “I wouldn’t get carried away and say he beats me. I let him grab the occasional draw to keep his morale up.

“There’s not an ounce of fat — or even much muscle — on him yet, he just seems to glide along, which really pushes me.

“My times have absolutely improved by having him on my heels all the time and pushing me. When the fight comes around, moments before, during rounds when it’s getting tough, I will know that I have not been complacent, I know I have cut no corners.

“Running might be seen as a bit old-fashioned and not as cool as the high-intensity stuff you can do in gyms and online now.

“But all the great old fighters did their road work and that is good enough for me.”