Wasps, whose supporters group asked the club to consider out-lawing the caricature headdresses, are looking into the issues. 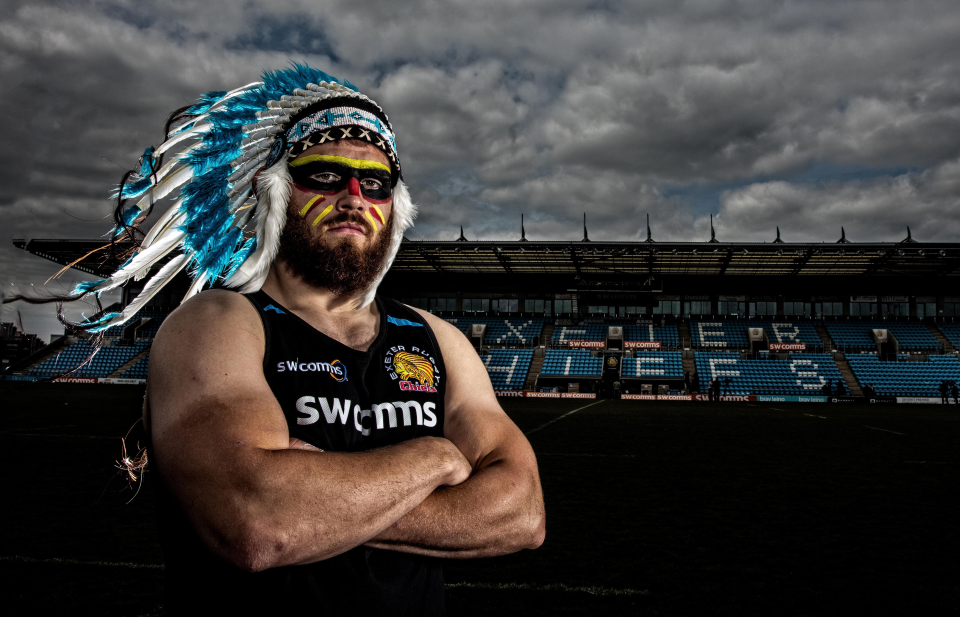 And ahead of Saturday's game in Coventry, they have asked the RFU and Premiership Rugby to look into the cultural apportion.

Exeter have already ditched their 'Big Chief' mascot after coming under fire.

A Wasps statement said: "Last year there was a public focus on the prominent use of appropriated names and iconography by professional franchises including the Washington Football Team (formerly known as the ‘Redskins’ until July 2020).

"The wearing of faux Native American headdresses has the potential to cause offence and doesn’t align with our values.

"However, having taken counsel on this issue, it is clear that to drive real change we need a sport wide position to be reached.

"We have, therefore, approached Premiership Rugby, the RFU and the RFU’s newly formed Diversity and Inclusion working group to ask that this issue is formally addressed.

"At this current time, we will not be issuing an arena wide ban on the wearing of faux Native American attire, as one club acting in isolation has the potential to cause further division and uncertainty.

"However, we do not support the wearing of such items, discourage supporters from wearing them and will be revisiting this decision in due course."

Last month Exeter failed to secure a shirt sponsor for the start of the season – with campaigners pointing towards their negative press as the reason why.

Owner Tony Rowe then insisted that all of the Sandy Park side's sponsors were behind their controversial branding.

However, an investigation by SunSport found that NO ONE was willing to publicly back their branding.

Exeter Chiefs for Change, who are campaigning to end what they feel is the racist branding of their club, added: "We welcome the news that Wasps has asked the Premiership and RFU to resolve the issue of offensive headdresses connected with Exeter Chiefs. 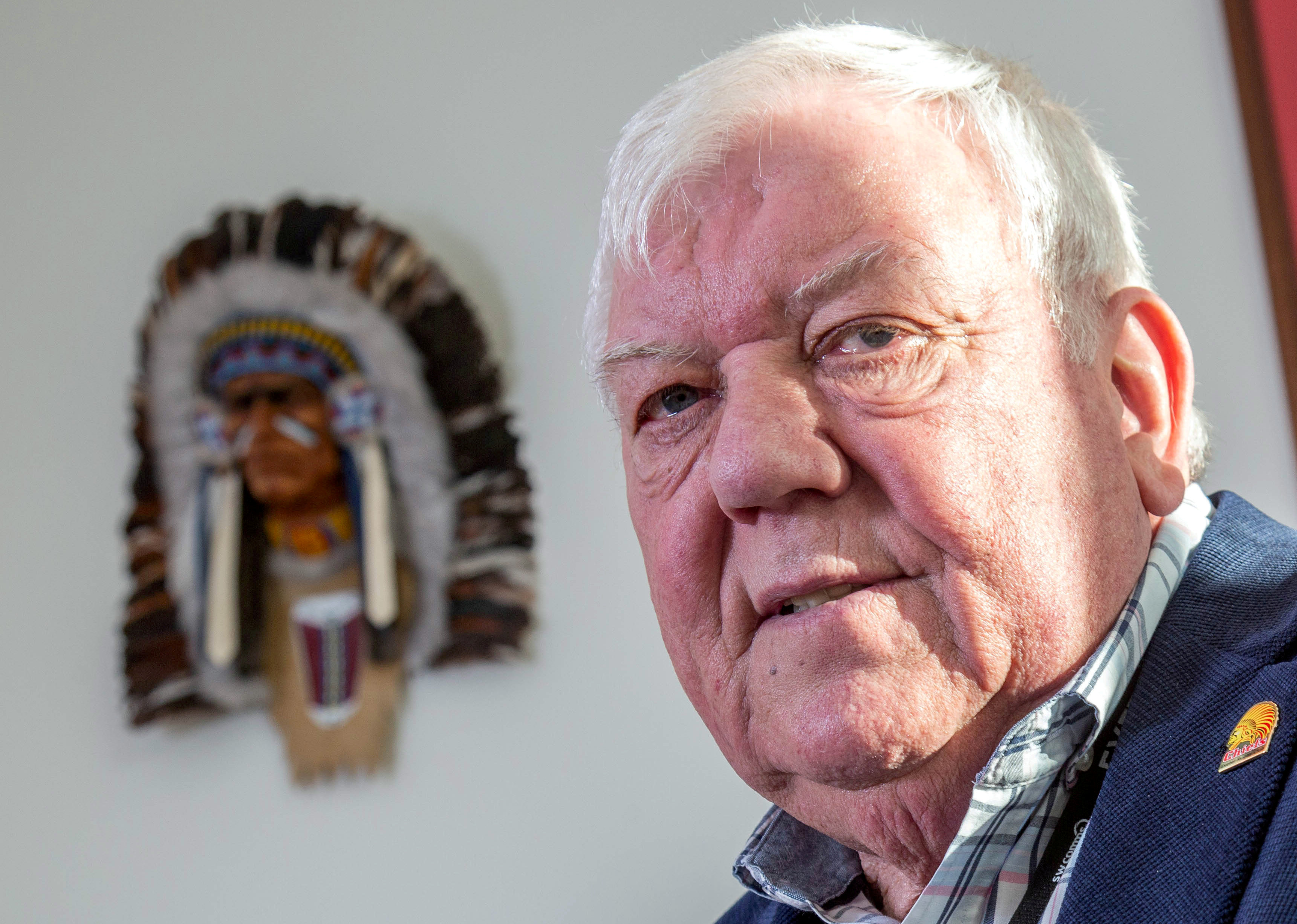 "Rugby is one of the last areas to respond to this issue, with several American football, baseball and ice hockey teams having banned them in recent years, and Glastonbury and many other festivals restricting them as far back as 2014, although the issue itself goes back much longer.

"Native Americans comprise over 500 different nations with different cultures, languages and more, only some of which use headdresses and each have their own different styles and customs, so using a generic headdress as shorthand for all Native Americans erases cultural identity as well as being hugely disrespectful of their meaning and importance.

"It is heartening to see that this will be dealt with by English rugby working together to review this important area, acknowledging that what is an issue for one club is an issue for all and undermines the reputation and values of the whole game, and sending the important message that rugby is willing to step up and take action against racism and discrimination.

"This is an important step towards rugby treating Native Americans with the same respect as anyone else, and one that we hope will spark more awareness about the requests from Indigeneous peoples for all sports teams and brands to stop misappropriating their culture with mascots and logos that perpetuate misleading and harmful stereotypes."