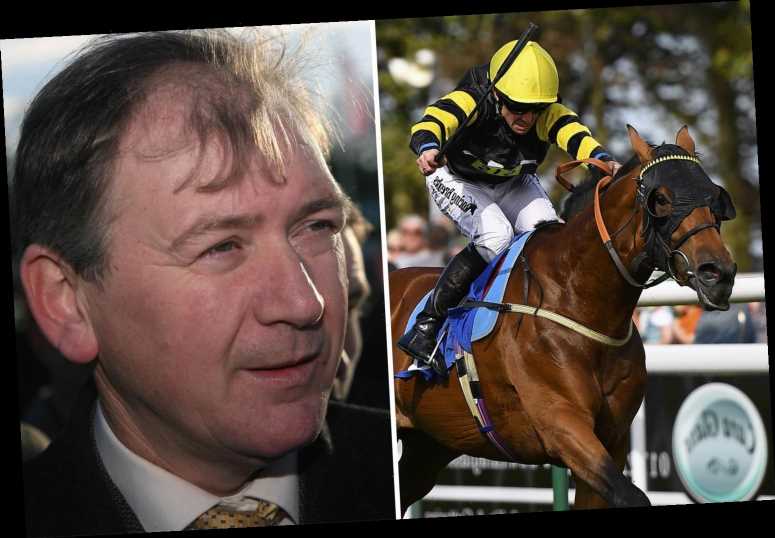 BANNED racehorse trainer Charles Byrnes is free to continue saddling runners – thanks to a loophole in rules.

The controversial trainer was hit with a six-month suspension last week after one of his horses was deliberately doped to STOP it winning. 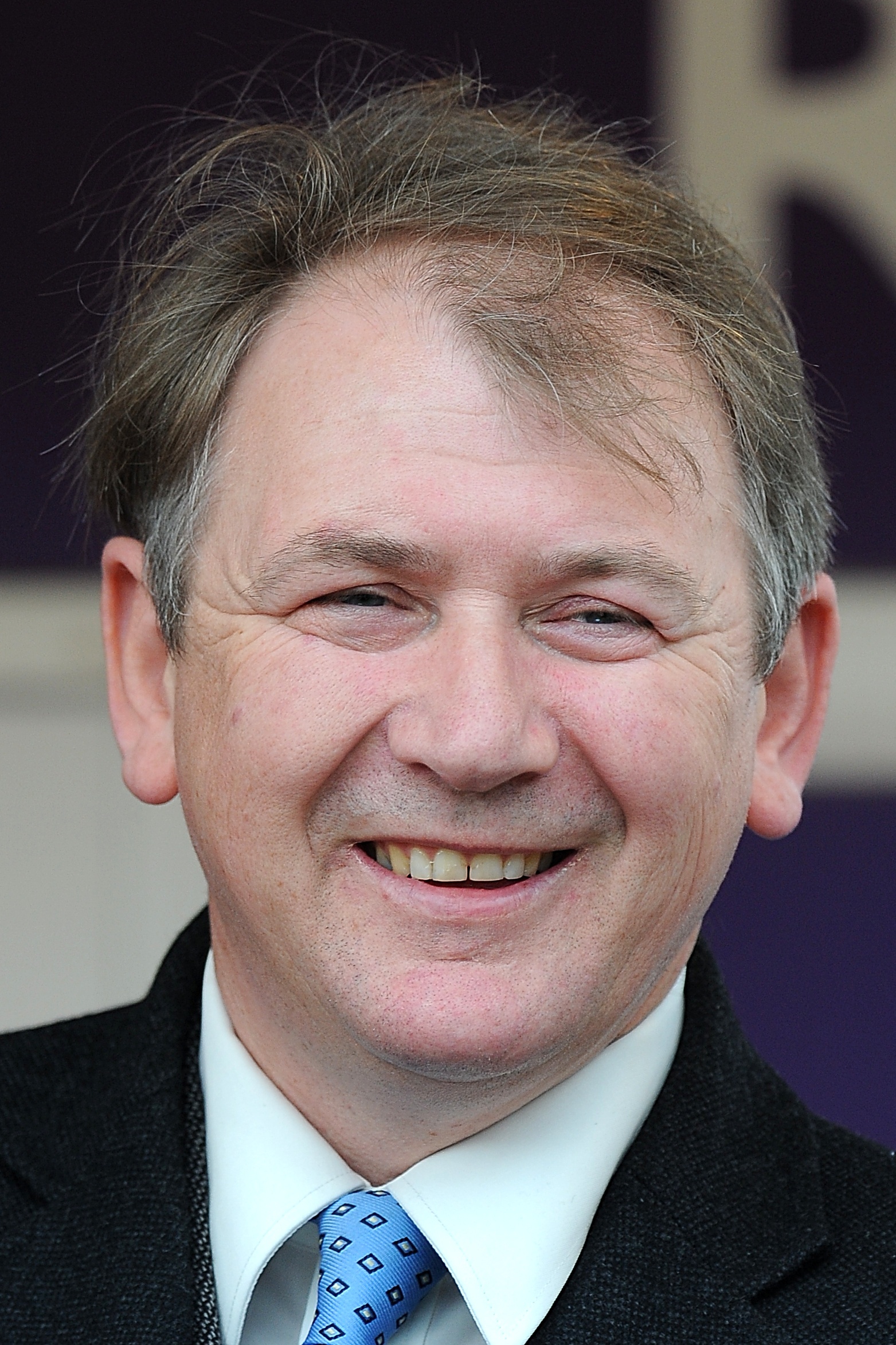 Viking Hoard tested positive for a sedative after his run at Tramore in October 2018.

Irish racing chiefs concluded he was drugged on purpose – 'nobbled' – by a third party shortly before the race and subsequently punished Byrnes.

But the Irishman lodged an appeal against his licence suspension and the €1,000 (£884) fine.

And with the date of his hearing unconfirmed – it is expected to be in the next few weeks – he is allowed to continue entering horses into races in the meantime.

Irish Horseracing Regulatory Board spokesman Niall Cronin said: "Like any rider appeal, or trainer appeal, they are allowed to continue.

"It would be the same in any case. I’m not sure in other sports but certainly in racing you’re definitely allowed (participate) until the appeal is heard."

Viking Hoard was tested on account of his poor performance, which saw him eventually pull up having come under pressure after the first hurdle at Tramore.

He was found to have a slow heart rate after the race, and the sedative ACP was later detected in his urine sample.

Racing bosses were also alerted by the BHA to suspicious betting patterns, with the horse drifting out to 8-1 from 4-1 before the off.

Further investigation found that a huge 'lay' bet – betting on a horse to lose – had been placed on Viking Hoard on the Betfair Exchange.

Byrnes, whose horse Solwhit won the World Hurdle at Cheltenham in 2013, denied having any knowledge of the administration of ACP to Viking Hoard.

However, he did admit he and his son Cathal had left the horse unattended in the racecourse stables.

Tuesday’s Referrals panel report said the trainer’s responsibility and diligence was not affected by the presence or absence of CCTV the stable yard. 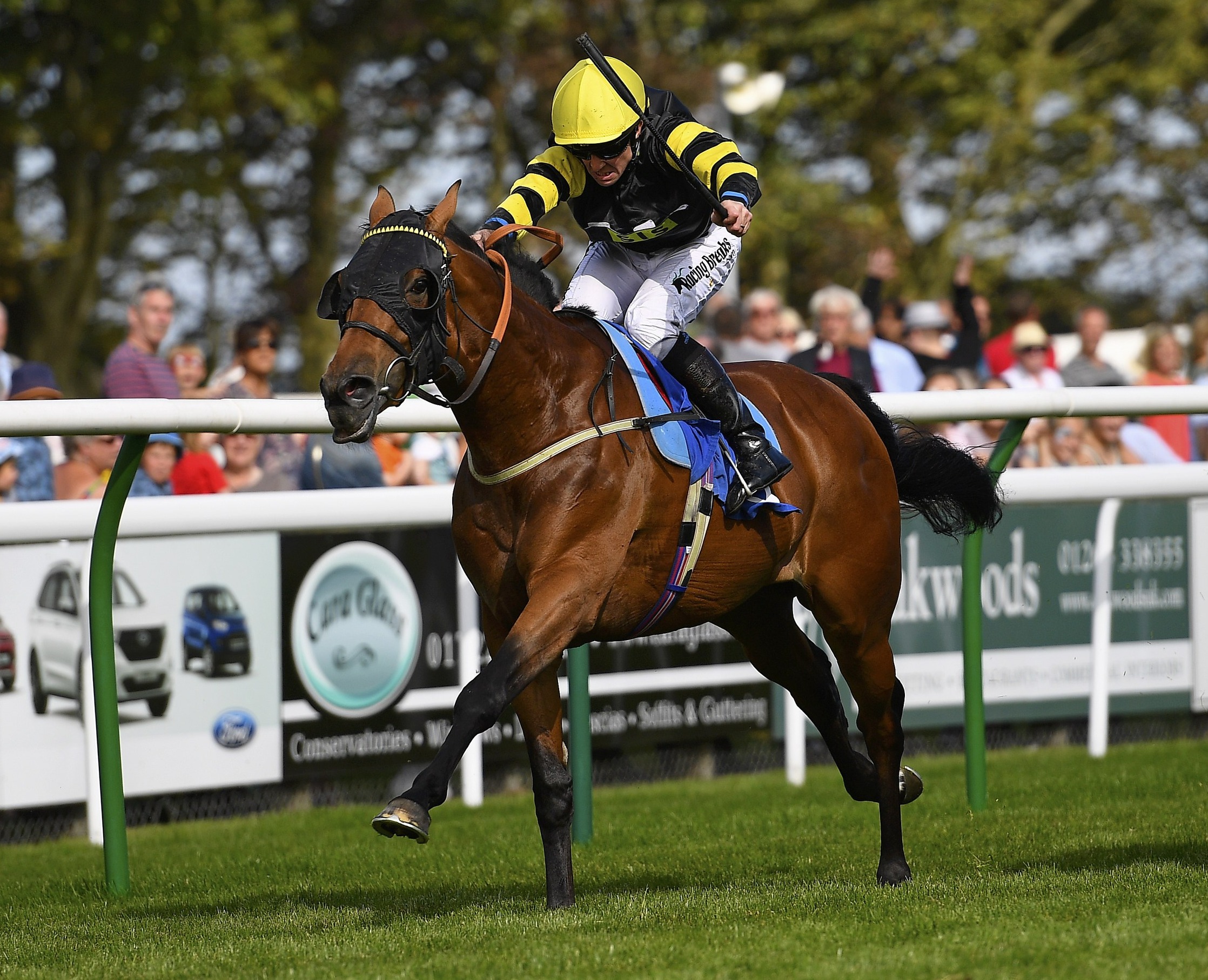