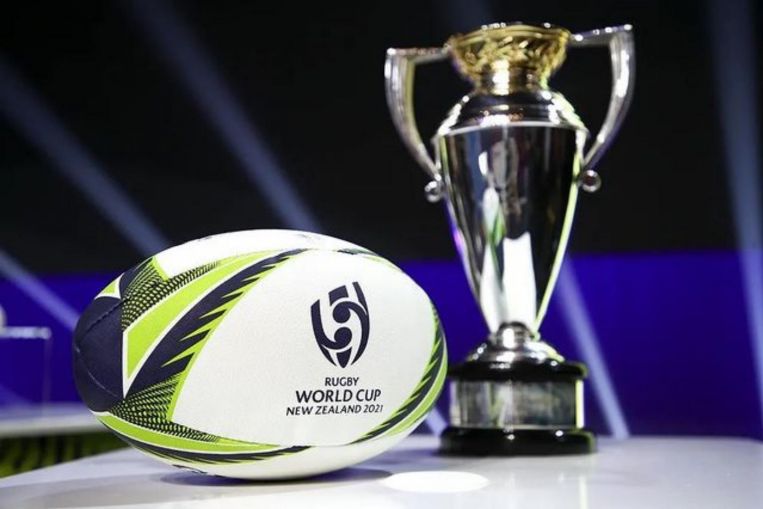 WELLINGTON (AFP, REUTERS) – The 2021 Women’s Rugby World Cup in New Zealand is set to be postponed until next year because of the coronavirus pandemic, World Rugby announced on Tuesday (March 3).

The governing body said a recommendation to delay the event, originally scheduled for Sept 18 to Oct 16, would be ratified next week by tournament organisers and the World Rugby executive committee.

While acknowledging delaying the event until 2022 was “hugely disappointing”, World Rugby interim chief executive Alan Gilpin said it was the right thing to do.

“Certainly this decision has players at heart,” he said. “In recent weeks, through discussions with our key partners in New Zealand Rugby and the New Zealand government, it’s become clear that we do not have the level of certainty we need to collectively deliver the best environment for all teams.”

He cited recent Covid-19 cases in Auckland which have forced New Zealand’s largest city into lockdown this week, despite the South Pacific nation’s previous success in containing the virus.

He also said there were concerns that “challenging” global travel restrictions meant teams would not have adequate preparation time for such an important tournament.

The New Zealand government, which has already seen plans to host the women’s Cricket World Cup this year postponed until 2022, said delaying the rugby showcase would not change its major event funding.

“We all wanted the tournament to go ahead as planned this year, but we also accept that the current Covid-19 constrained circumstances are not ideal for high performance athletes in a tournament situation,” Sport Minister Grant Robertson said. “If they do postpone, we are fully committed to hosting the event next year.”

Most international women’s teams are still amateur, making the delay particularly difficult for those who have balanced their lives around training with the aim of peaking at the tournament later this year.

Rugby Australia said it accepted World Rugby’s decision to recommend the postponement of the first women’s World Cup to be held in the southern hemisphere.

“It’s disappointing news for both our team and the wider rugby community,” Rugby Australia’s Jilly Collins said in a statement. “Ultimately, safety must be the No. 1 priority.

“Furthermore, a tournament needs to be delivered that is fitting of the pinnacle event in the women’s rugby XVs calendar with all teams as best prepared as possible.”

Ireland’s director of women’s rugby Anthony Eddy said his players would remain focused despite their disappointment.

“We want to play rugby (but) the Rugby World Cup deserves every opportunity to showcase the best that our sport has to offer and that’s not possible in the Covid-19 environment,” he said.

New Zealand’s Black Ferns have won five of the eight previous editions of the tournament and were preparing to defend their title against 11 other nations, including neighbours Australia.

Rugby Australia said that in the tournament’s absence, it would look at providing an alternative international Test schedule for the Wallaroos this year.