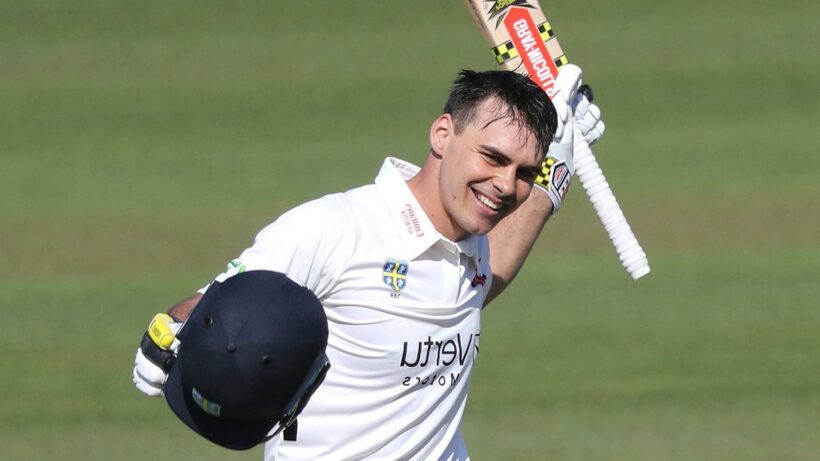 The revised structure for 2021 saw each county play 10 matches earlier in the summer, with four more rounds of matches to come in September.

But how does the Division Stage format work? Who is in which division? And who could win which trophies?

What is the new County Championship format?

With the 2020 season wiped out due to the Covid-19 pandemic – only the Bob Willis Trophy was played from August to September – this is the first year that the County Championship has been run in the new two-stage format.

The first stage, which started in April, saw the 18 counties split into three seeded groups of six. Each county played the other counties in their group both home and away – a total of 10 matches – and the top two teams from the groups advance to Division One for the second phase, the third and fourth-placed teams progress to Division Two, while the fifth and sixth-placed teams move to Division Three.

That stage finished in early July, and now it’s time for the second phase – the Division Stage – which will see each county play their final four matches against teams in their new division.

However, they will not play against the other team from their initial group, but will carry through half the number of points they scored in the two matches played against that team in the group stage. For example, Warwickshire and Nottinghamshire both advanced from Group 1 into Division 1.

Warwickshire won both matches they played in the first phase of the season so they start the second phase with 21 points (half of the 42 they earned against Nottinghamshire in the regular season). Notts claimed 10 points in defeat over the two matches so start the Divisional Stage with five points. Somerset and Hampshire are also in Division 1 and, like many other counties, start the second phase with half points.

How are the winners decided?

The 2021 County Championship title will go to the team that finishes top of Division One after the next four rounds of matches.

The top two teams in Division One at the end of the season will play for the Bob Willis Trophy in a five-day final at Lord’s, which starts on Tuesday, September 28.

There will be new champions crowned as Essex – who won the County Championship in 2019 and the Bob Willis Trophy in 2020 – failed to make it into Division 1 after finishing fourth in Group 1.

Surrey and Durham will not compete on Monday as planned after a Surrey player tested positive for Covid-19. As well as one positive test, a “significant number” of Surrey players are now self-isolating after being deemed close contacts.

Confirmation on the awarding of points for the match is set to be announced in due course.

Who are the players to look out for?

Durham’s David Bedingham is the leading run scorer in the County Championship with 945 runs with an average of 72.69, including three centuries and a high score of 257.

Bedingham recently signed a deal with Durham until 2025, as did the County Championship’s second-highest scorer, Jake Libby.

Nottinghamshire’s Luke Fletcher has led the way with the ball, taking 47 wickets in nine games. 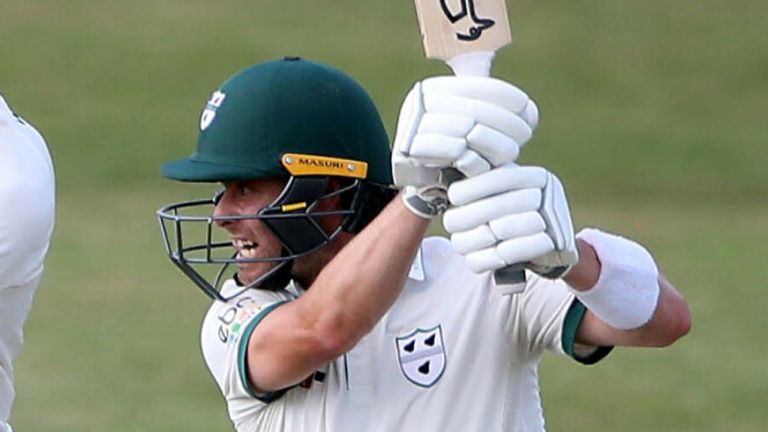 Chris Rushworth has taken 46 to become the most prolific wicket-taker in Durham’s first-class history, while Kyle Abbot has impressed for Hampshire with 43 wickets.

Somerset are set to be without Craig Overton after he impressed with 37 wickets at 13.4 apiece in the first phase of the season. Overton took six wickets for England in the third Test against India and looks set to keep his place in the squad for the fourth Test, which starts at The Oval on Thursday.

Hampshire will be boosted by the return of Pakistan bowler Mohammad Abbas.

The 31-year-old, who took 26 wickets earlier this season for Hampshire, had been playing in his country’s tour to the West Indies. He will quarantine and then be available for Hampshire’s final three games against Warwickshire, Nottinghamshire and Lancashire. 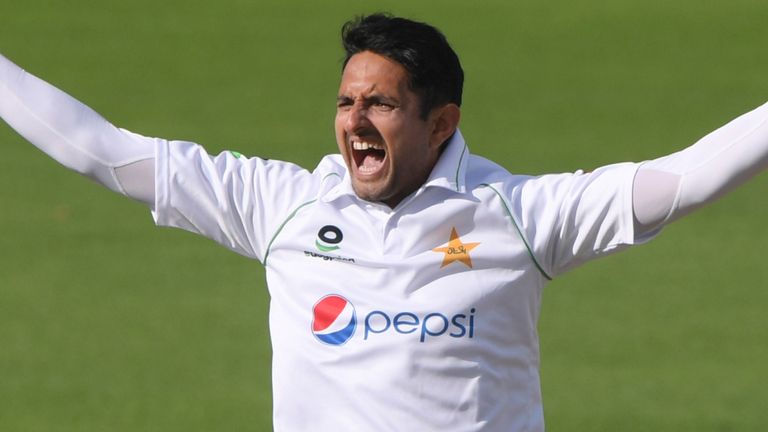 What are the dates for the Division Stage?

What are the fixtures?

Division One – Lancashire vs Warwickshire, Somerset vs Nottinghamshire, Hampshire vs Yorkshire
Division Two – Glamorgan vs Essex, Gloucestershire vs Northants
Division Three – Leicestershire vs Kent, Middlesex vs Derbyshire, Worcestershire vs Sussex

Division One – Warwickshire vs Hampshire, Yorkshire vs Somerset, Nottinghamshire vs Lancashire
Division Two – Durham vs Glamorgan, Essex vs Gloucestershire, Northants vs Surrey
Division Three – Sussex vs Middlesex (from Sep 6), Kent vs Worcestershire, Derbyshire vs Leicestershire

Division One – Hampshire vs Nottinghamshire, Somerset vs Lancashire, Yorkshire vs Warwickshire
Division Two – Glamorgan vs Gloucestershire, Northants vs Durham, Surrey vs Essex
Division Three – Derbyshire vs Kent, Leicestershire vs Sussex, Middlesex vs Worcestershire

Division One – Lancashire vs Hampshire, Nottinghamshire vs Yorkshire, Warwickshire vs Somerset
Division Two – Essex vs Northants, Gloucestershire vs Durham, Surrey vs Glamorgan
Division Three – Kent vs Middlesex, Sussex vs Derbyshire, Worcestershire vs Leicestershire

Are there any rules changes?

Nothing has been changed from the first phase of the season.

Teams will still earn eight points for a draw as opposed to the previous five and the second new ball will be taken after 80 overs. The ban on applying saliva to the ball remains, and Covid-19 substitutes can still be used.

Is this structure here to stay?

It’s still too early to say. The first-class counties agreed to this revised structure for 2021 to help best deal with the impact of the Covid-19 pandemic but there is set to be a review and consultation between the counties, the ECB and other stakeholders ahead of 2022.