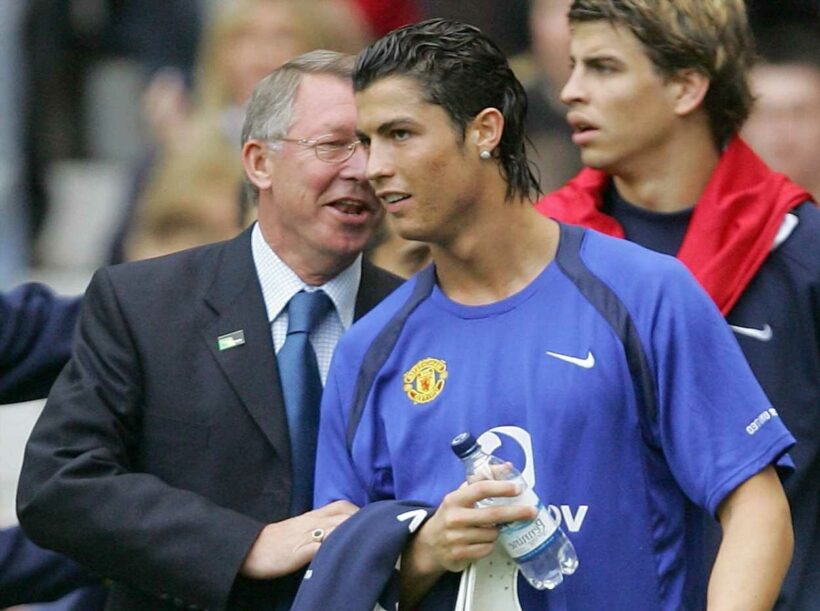 CRISTIANO RONALDO admits he is NERVOUS ahead of his second Manchester United debut – but not as much as for the first one.

Ron says he will "pressure" boss Ole Gunnar Solskjaer to start him against Newcastle on Saturday. 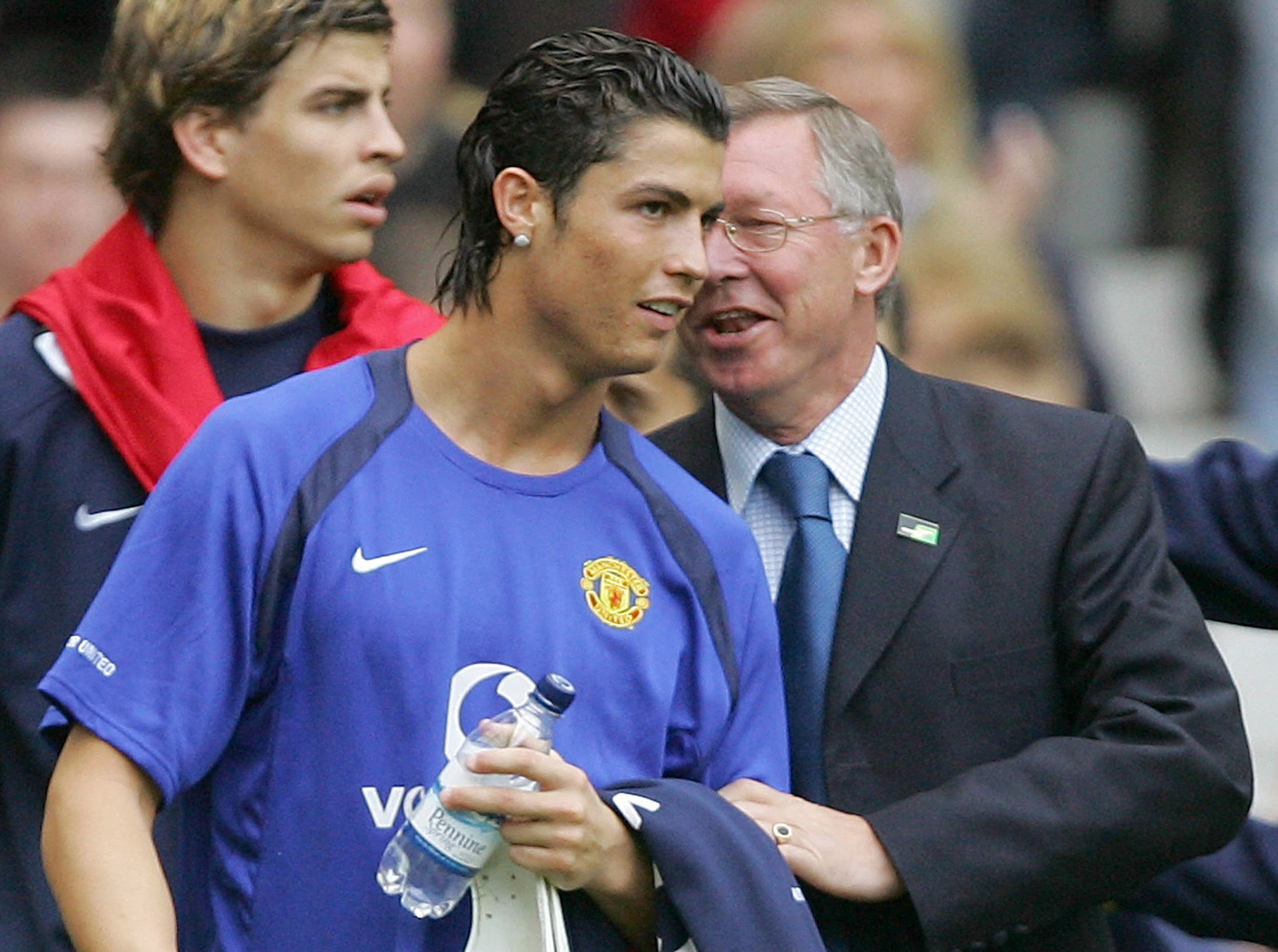 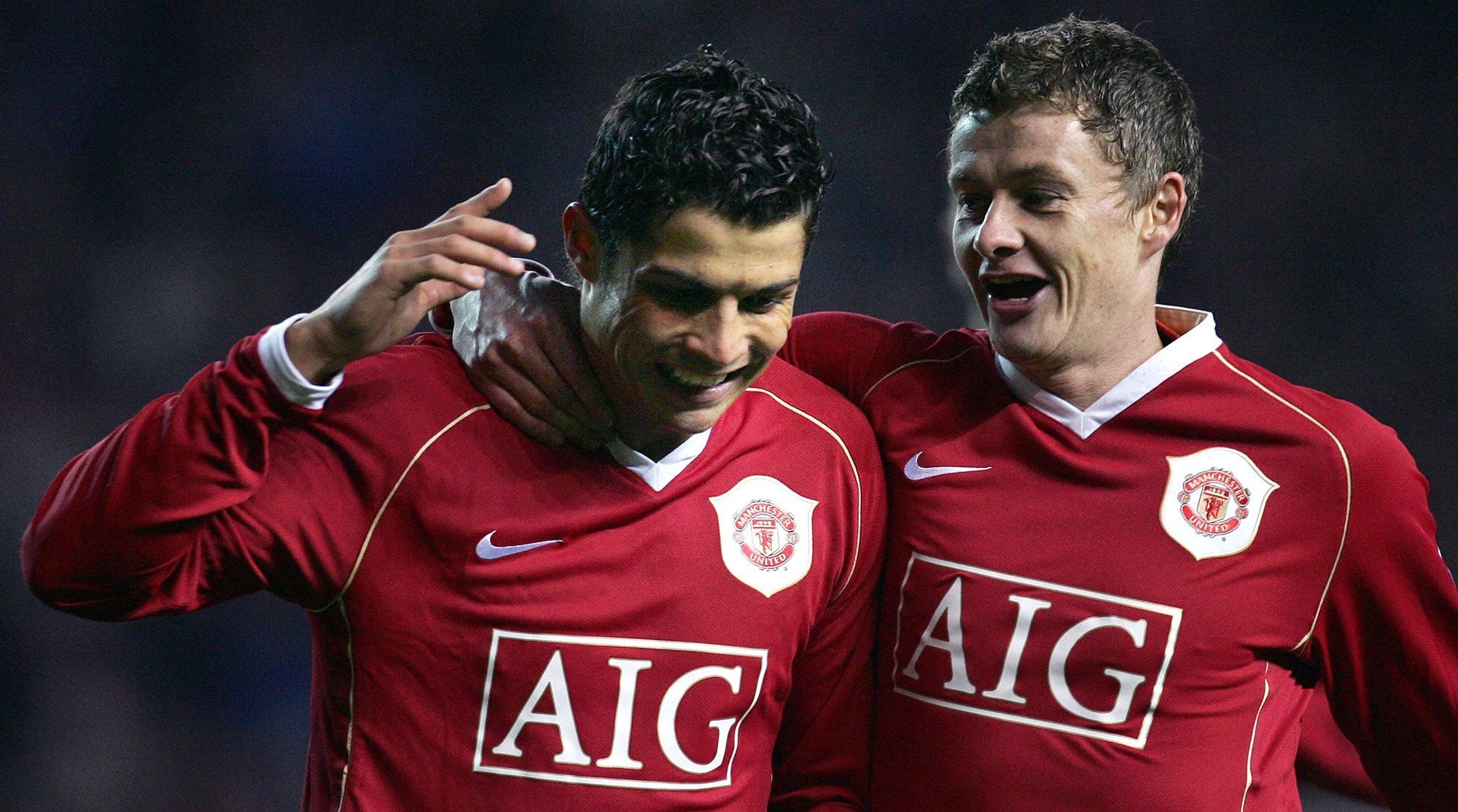 And he will hope for a huge boost like then-boss Alex Ferguson gave him before his first United game, as an 18-year-old sub against Bolton in 2003.

Deadline-week signing Ronaldo, 36, told United's media team: “I was so nervous. I didn’t expect to play.

"When I first signed I thought I would be back in Portugal for one more year.

"I was super nervous, I didn’t even expect to come on.

“Of course I will be nervous on Saturday, but I’m more mature and more experienced now.

"I will be prepared and I’m going to put pressure on Ole now to start me. I’m ready to go."

The former Real Madrid and Juventus attacker also insisted, in an interview now available on the United App, his return is "no vacation".

He said: “I’m here to win. People speak about the age, but they should know I’m different to the rest.

"I show off all the time, year by year, and this year will be the same.
I know 100 per cent I will be good with my team-mates.

"The supporters are special and hope they can push the team, and we’ll be doing our best to win important things.

“I am ready and I think I will be a huge thing in the next three or four years."