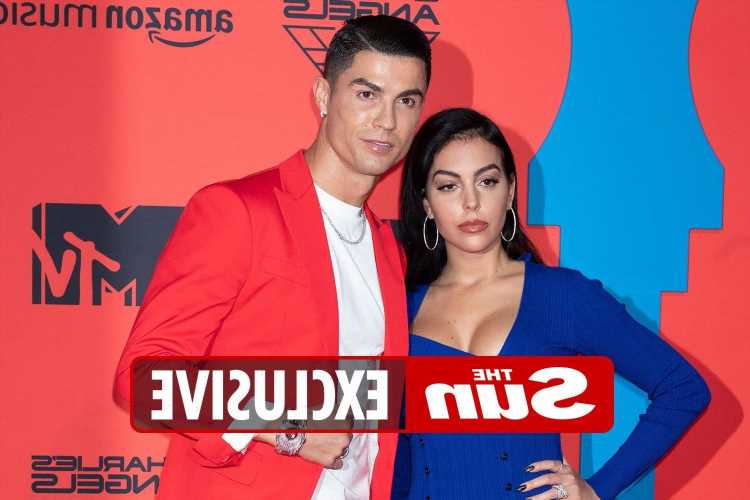 FOOTBALL idol Cristiano Ronaldo flew in by private jet for his Manchester United return — and set up home in a stunning multi- million pound mansion.

The Portuguese superstar’s plane touched down at the city’s airport at 5.40pm on Thursday after travelling from Faro. 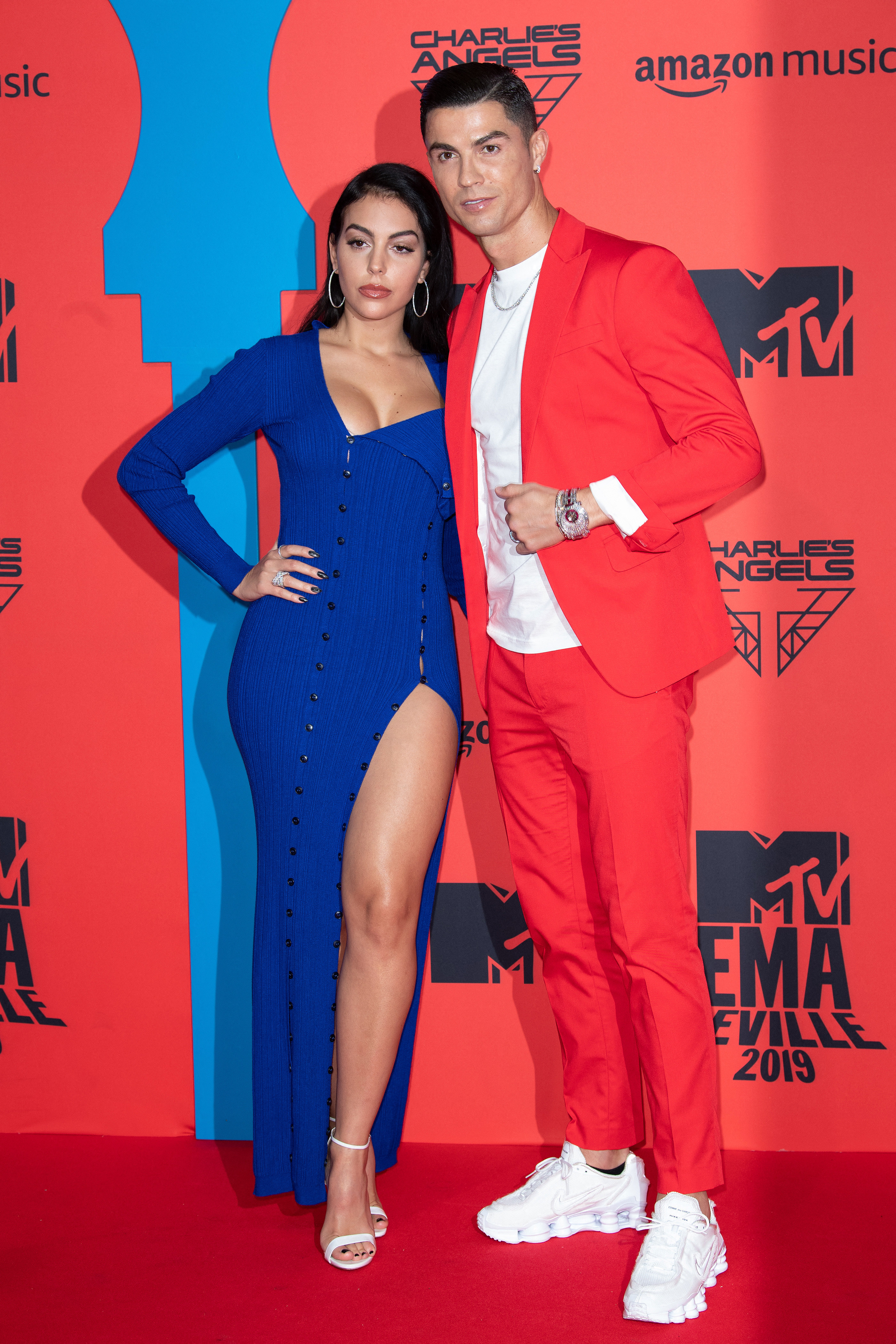 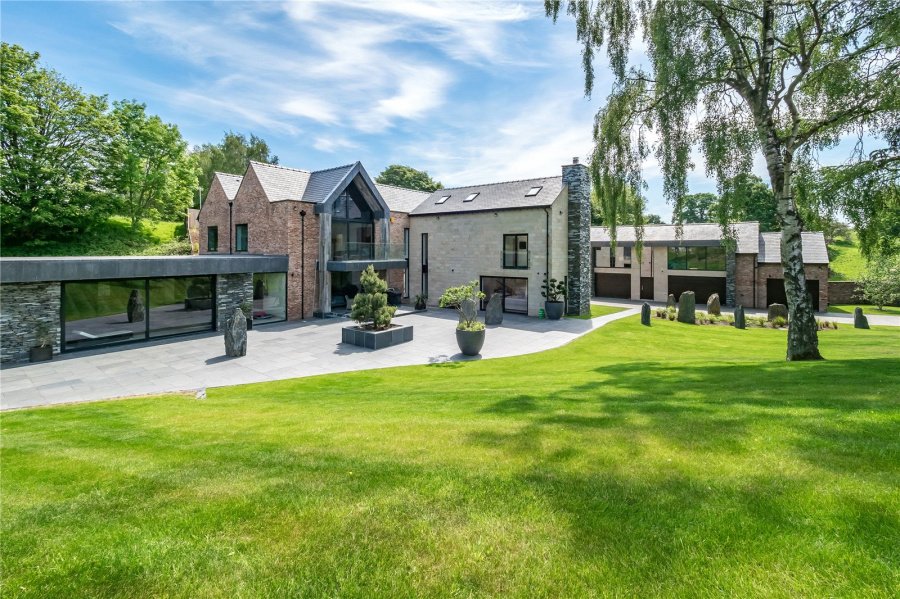 He was met on the runway by United officials and a security team and whisked away to a seven- bedroom countryside hideaway.

The luxury property boasts a high-tech fitness complex complete with pool and jacuzzi — allowing Ronaldo to work on his fitness ahead of his Old Trafford homecoming next Saturday against Newcastle United.

A six-strong security team has accompanied him and is patrolling the property, which the club has rented after they pulled off his stunning £12.85million transfer.

Ronaldo, 36, will spend five days in quarantine before going to United’s Carrington training ground to meet his new team-mates on Wednesday.

He said: “The players are so excited about the arrival of Ronaldo.

“He has delivered a simple message to them which is ‘We need to win the league’.”

Ronaldo arrived in Manchester 24 hours before his partner Georgina Rodriguez, 27, posted a series of photos on Instagram of her and their four children travelling by private jet.

The pictures carried a heart emoji above the Manchester location tag.

She also posted a snap of a “welcome” Cadbury’s chocolate bar bearing the Manchester United logo.

Yesterday Ronaldo’s minders were pictured collecting a meal for him at a restaurant in Alderley Edge, Cheshire.

Returning to the Premier League

A source said: “Ronaldo and his family are very excited to be moving back to the UK.

“He loved his time in Manchester and Georgina previously worked in the UK as a nanny before moving to Spain and meeting him.

“They know all about the weather, but they also know how welcoming Brits are and look forward to their children experiencing UK life.”

United announced they had agreed transfer terms for Ronaldo — dubbed “The Second Coming of Crist” — on August 27 after his former boss Sir Alex Ferguson, 79, personally telephoned him.

It had looked like Ronaldo could have been on his way to rivals Manchester City but United boss Ed Woodward sanctioned a two-year deal for the star, who will earn around £450,000 a week.

Ronaldo then showed off his wow factor on Wednesday when he scored twice including a 96th-minute winner in a World Cup qualifier against the Republic of Ireland.

United first signed Ronaldo after the Red Devils played his boyhood team Sporting Lisbon in a friendly in August 2003.

The club splashed out £12million and immediately handed Ronaldo the iconic No 7 shirt.

He become a fan favourite during a six-year stint at the club in which he won the Premier League three times, the Champions League, the FA Cup, the League Cup twice and the Fifa Club World Cup.

He spent nine seasons in Spain before moving to Juventus in Italy in 2018.

Ronaldo — dubbed CR7 — has already told of his happiness at reclaiming the club’s No 7 shirt and declared: “I’m really glad and looking forward to starting my first game.” 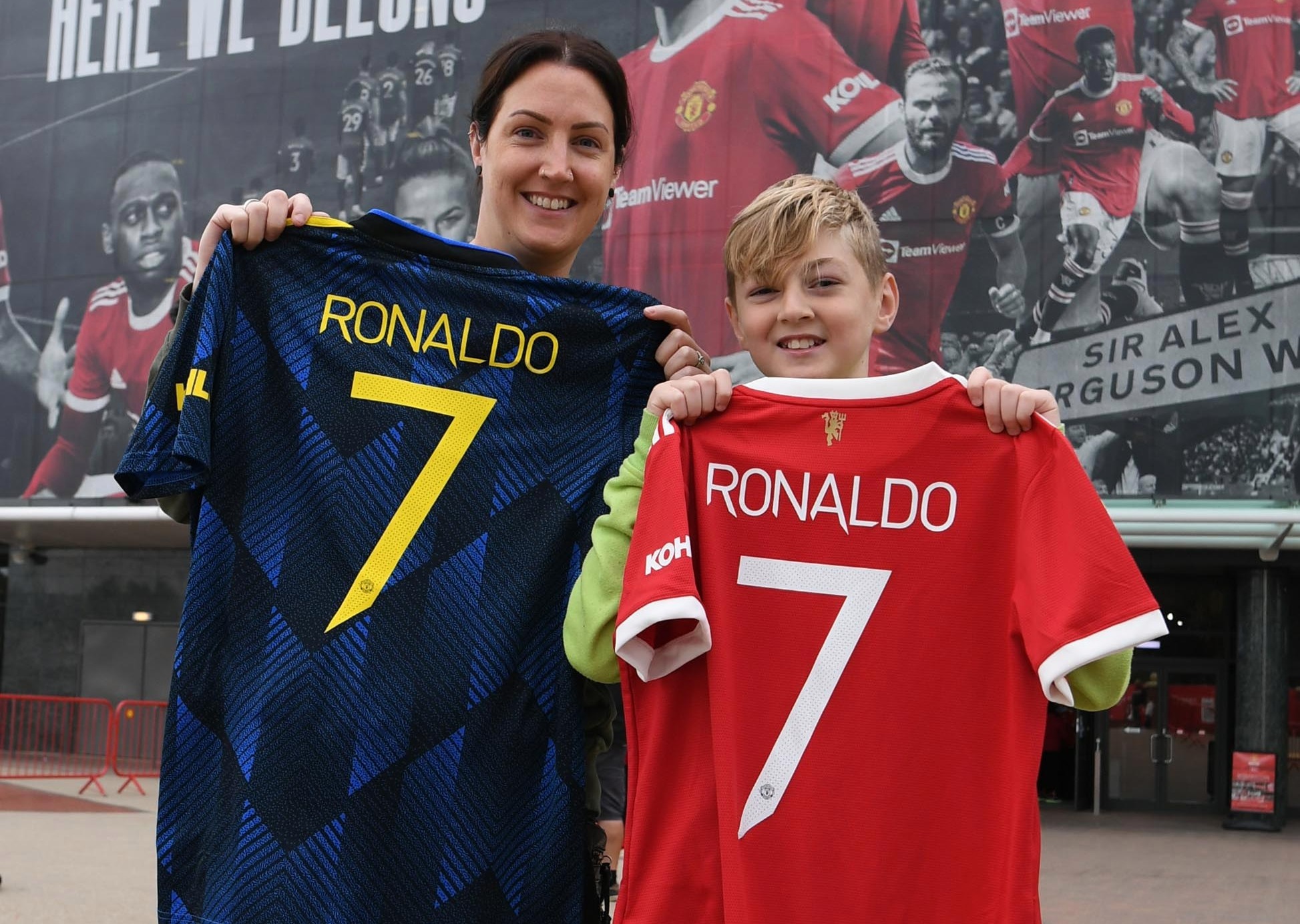 HUNDREDS of supporters queued outside the shop at Old Trafford yesterday hoping to buy the new Ronaldo shirt.

Smiling Jemma Sharples and her son Ethan were among those lucky enough to bag one of the No 7 tops.

The club website is warning of a wait until November to buy some shirts with Ron’s name on because of the high demand.

Adidas says the pandemic has led to factory closures in Vietnam where many are made. 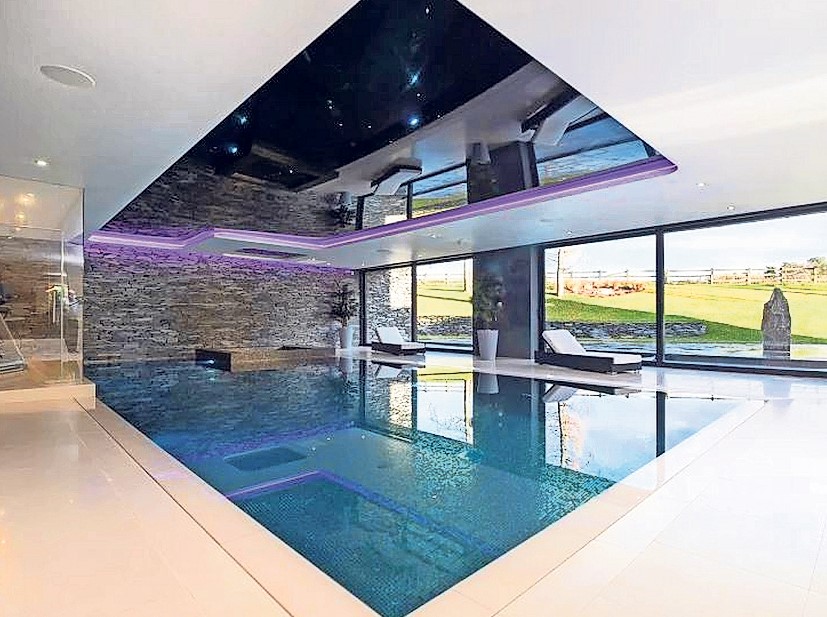 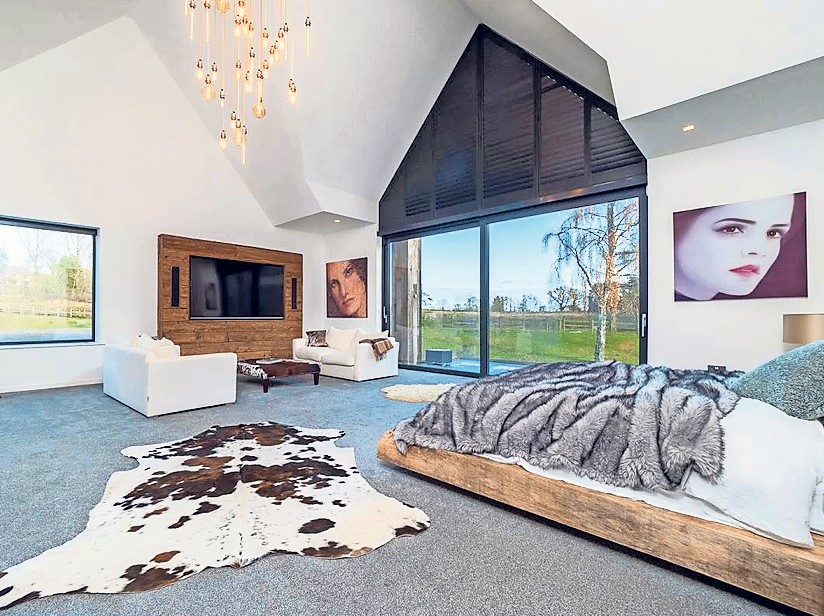 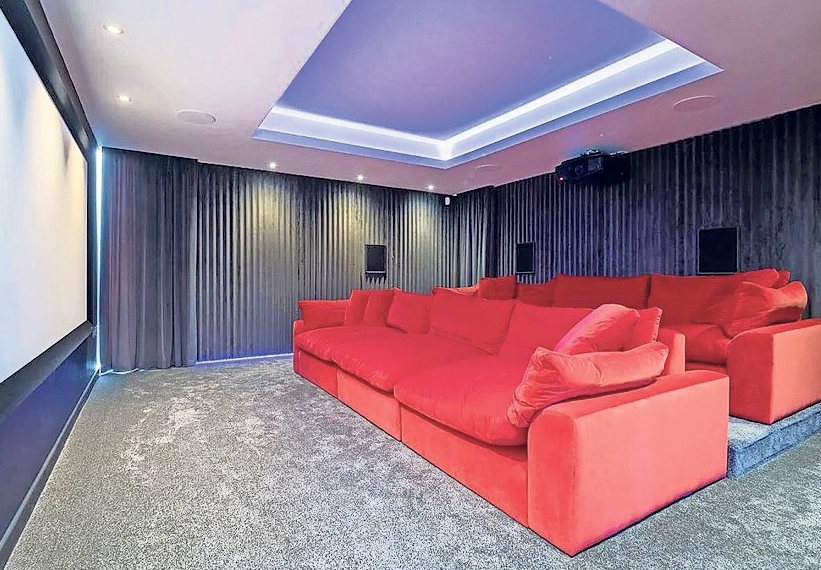 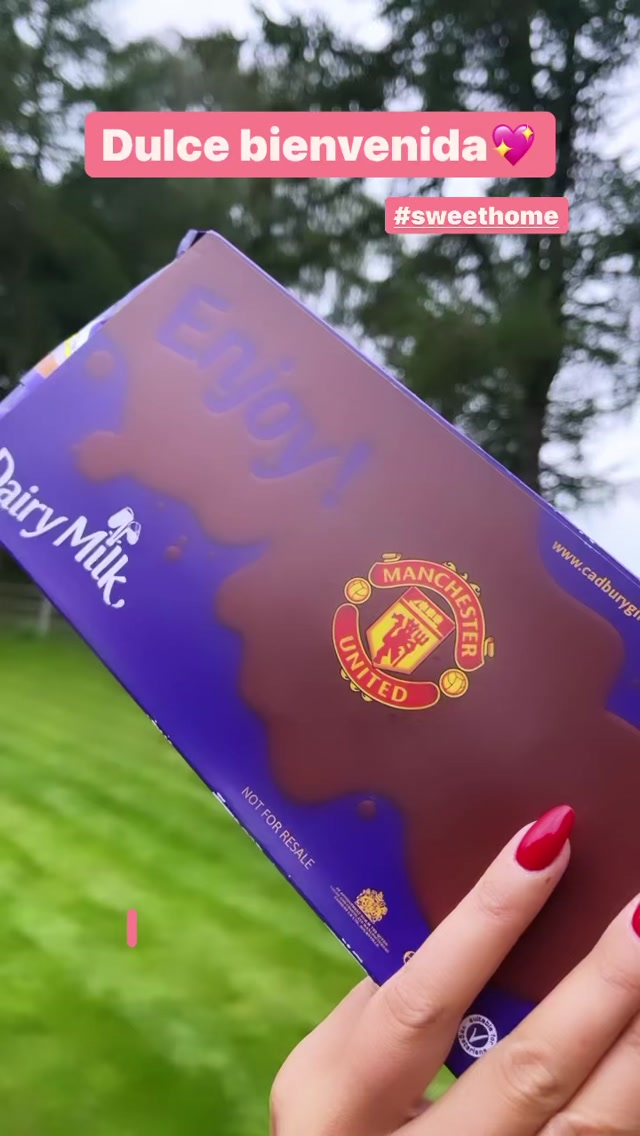 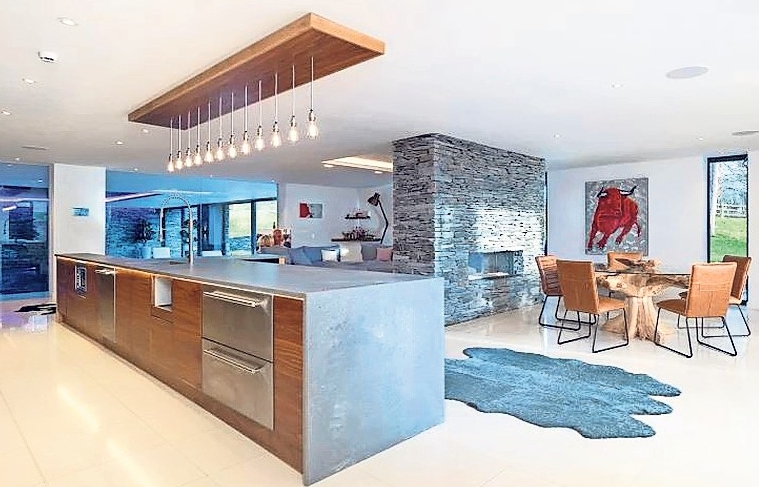