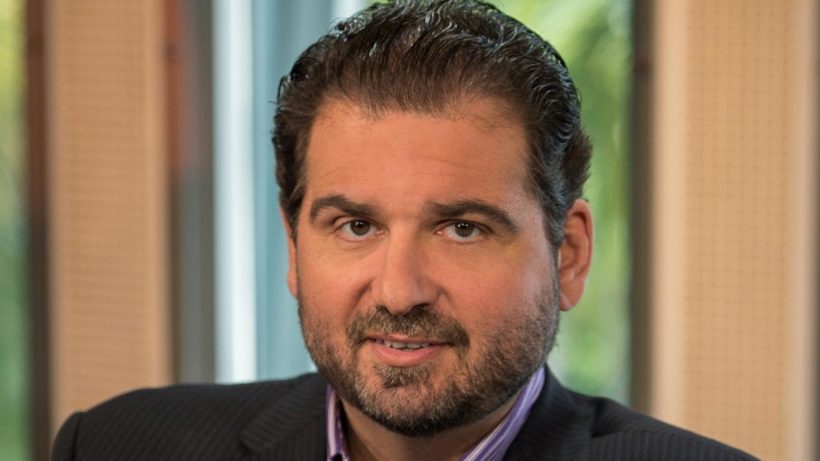 The two companies will jointly distribute "The Dan Le Batard Show with Stugotz" — in addition to the ventures currently in the works — across audio, television, digital and social channels.

The deal, according to The Wall Street Journal, will pay Meadowlark $50 million over three years. Earlier this month, Meadowlark CEO John Skipper — the former ESPN boss — announced a $12.6 million Series A funding round.

"Thank you, DraftKings, for empowering us with the exhilarating combination of rocket fuel and total freedom,” Le Batard said in a release announcing the arrangement. “I’m overjoyed to team with a fearless creative partner who sees the future and wants to help us change it. DraftKings believed in us, our principles and our mission enough to give us a freedom no scared corporation or traditional media partner ever could or ever would. To our fans, know that DraftKings is the reason you aren’t behind a paywall."

DraftKings has been making more splashes into the content space while building its own lineup of programs and offerings. It acquired sports betting broadcast company VSiN last month and, much like the Meadowlark agreement, VSiN is expected to retain editorial independence while promoting DraftKings odds, specials and other gaming crossovers when relevant.

The company also recently hired former supermodel and philanthropist Gisele Bündchen — the wife of Tampa Buccaneers quarterback Tom Brady — as a special adviser to the CEO and board of directors for environmental, social and governance (“ESG”) initiatives.