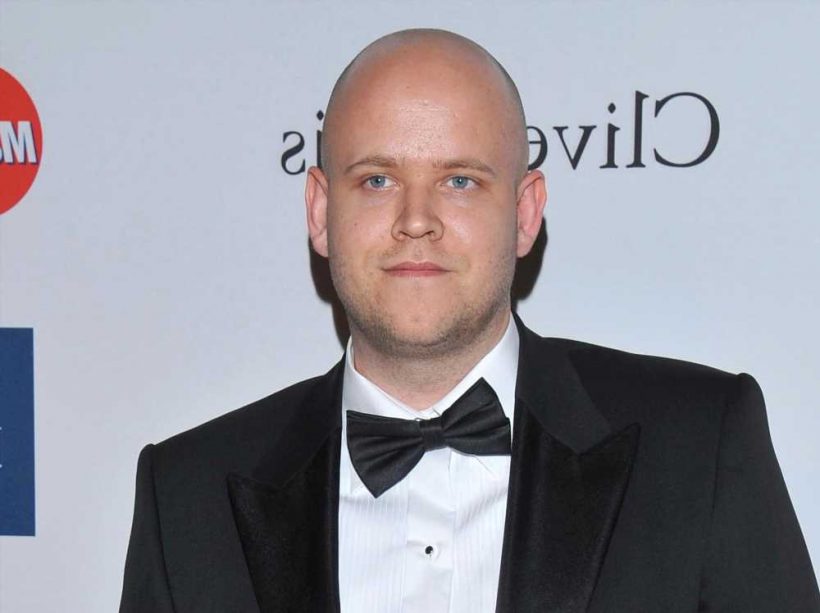 The Gunners were one of the Premier League's Big Six who had planned to breakaway from the league and form the ESL. 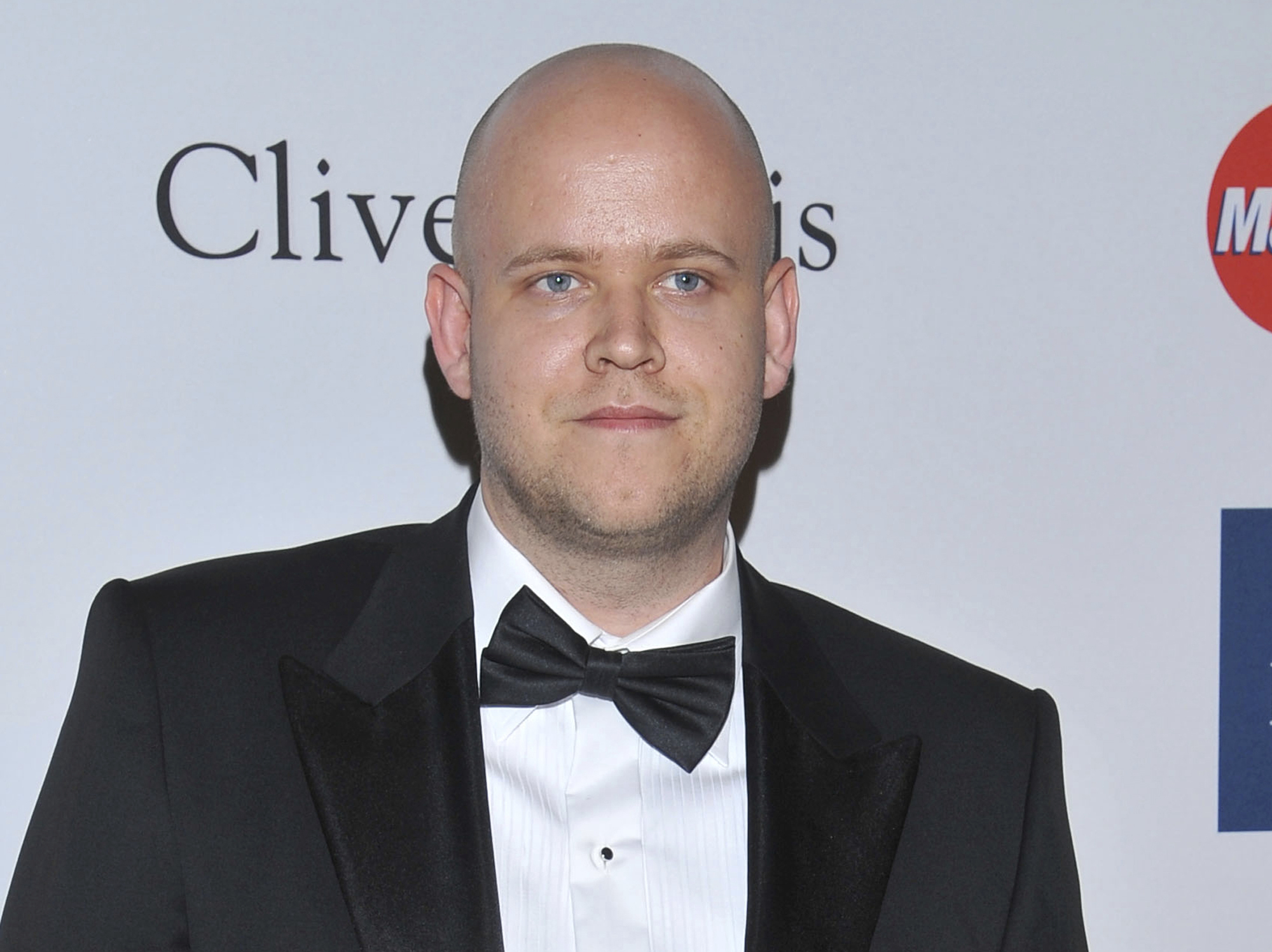 But fan protests and outcry from club legends led to the demise of the idea as quickly as it started.

Arsenal supporters, however, are still unhappy with Kroenke's decision to attempt a breakaway in the first place, with protests taking place outside of the Emirates calling for him to sell the club.

And Spotify founder Daniel Ek has offered to ease Gunners fans' pain, by putting his name in the hat to buy the club, so long as Kroneke wants to sell.

What is Daniel Ek's net worth?

A lot. To put it simply. The Spotify mogul is worth an eye-watering $4.7billion (£4.1bn) as of this month, according to Forbes.

Ek founded music streaming service and app Spotify back in 2006 with his business partner at the time Martin Lorentzon.

The pair launched Spotify two years later and Ek now has the funds to buy Arsenal more than once.

The Swede tweeted during Arsenal's clash with Everton: "As a kid growing up, I’ve cheered for Arsenal as long as I can remember.

"If KSE would like to sell Arsenal I'd be happy to throw my hat in the ring."

But Arsenal fans still need Kroenke, who also owns the Los Angeles Rams and the Denver Nuggets, to sell.

Hundreds of fans turned out at the Emirates this evening to make their feelings about Kroenke known, but we could be a long way off before any sale is considered.