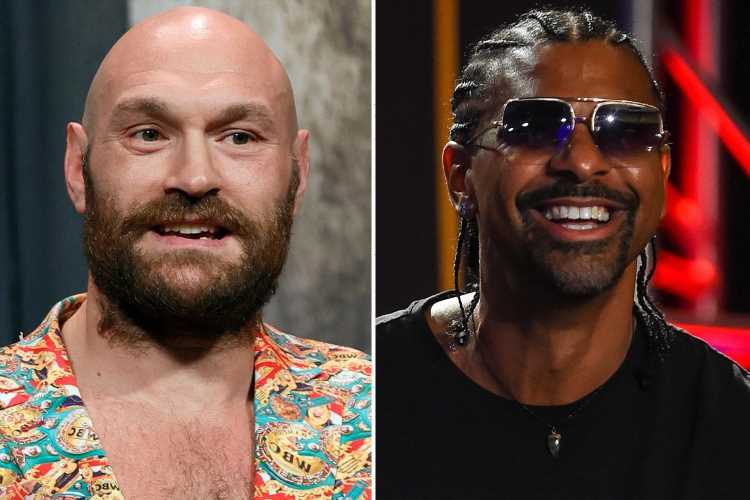 The 33-year-old Gypsy King caught covid-19 back in July, cancelling the original 24th WBC world title defence he had booked. 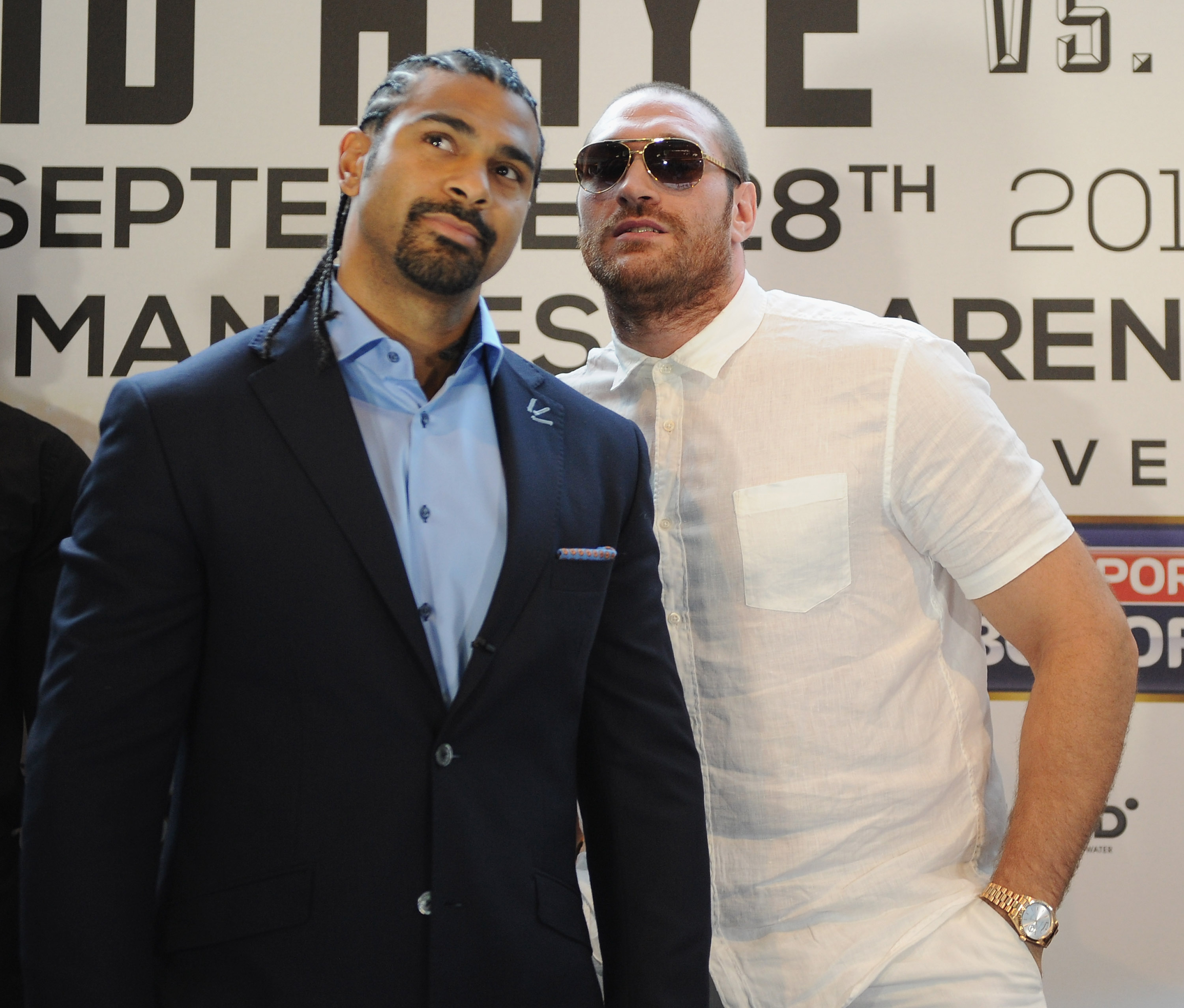 And then daughter Athena was born premature at the start of August so he never jetted out to Las Vegas until September 18.

With the first week of October dedicated to media commitments and assistant trainer Andy Lee missing from the team, Haye reckons Fury is up against it – but that's exactly how he likes it.

The Hayemaker said: “If his camp has been that short then it is shocking but Tyson has proved time and time again that he raises his game only when he really has to.

“When he beat Deontay Wilder (February 2020) and Vladimir Klitschko (2015) he had his back against the wall and people ruling him out and his performances went through the roof.

“In other fights – like the Otto Wallin one – he has struggled his way through and not looked as good.

“Is his heart set on this fight or is he just going through the motions – was his heart sent on the Anthony Joshua fight that has now fallen through?

“Maybe Tyson just has Deontay Wilder’s number now and he has just got him in his pocket, it can happen. We will find out again on Saturday.”

Fury watched AJ’s shock loss Oleksandr Usyk from his Sin City mansion and admitted he was wounded by their £200million showdown going down the pan.

And Haye – who has two fights of his own with the Gypsy King cancelled before he retired – reckons that could be a nagging hangover for him.

He said: “All of us fighters love a pound note so he will be disappointed but he has never really rated Anthony, he has said it very publicly.

“Fury’s opinions now appear to be right because Joshua could not outbox the boxer.

“Fury might be disappointed because he never got the opportunity to put on the boxing class that Usyk did against AJ.

“It’s a shame the fight never happened but I think – if AJ thought he could just go out there and outbox Usyk – then he never really rated him properly.

“The winner of this fight on Saturday shows who is the man in the division and Usyk against the winner of this one will get everyone very excited – as long as he beats AJ again in the rematch.”