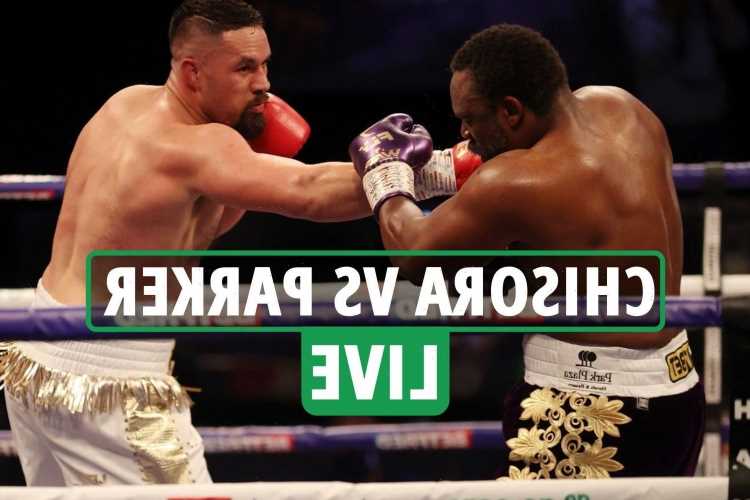 A gruelling heavyweight main event went right down to the wire, with New Zealander Parker just prevailing in the end.

On the undercard, Katie Taylor defeated Natasha Jonas in a thriller, and Chris Eubank Jr returned to action in triumphant fashion.

Follow all of the latest reaction from the fight below…