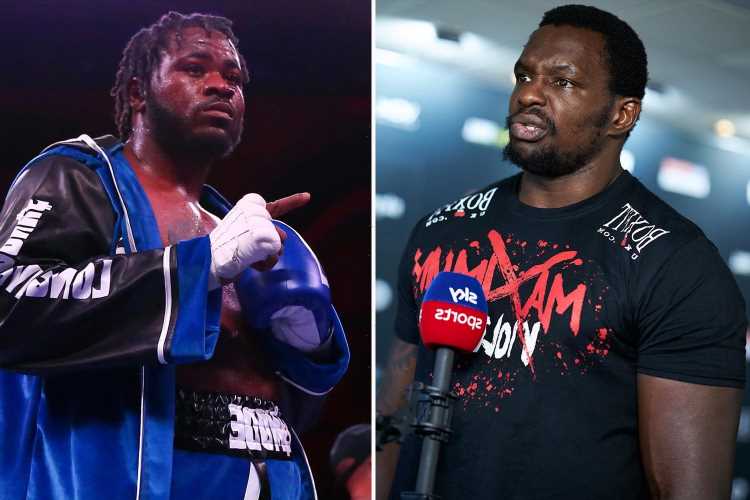 AMERICAN heavyweight Jermaine Franklin has revealed he has signed a fight agreement to take on Briton Dillian Whyte.

Whyte, 33, is desperately chasing a world title shot after beating Alexander Povetkin in their rematch back in March. 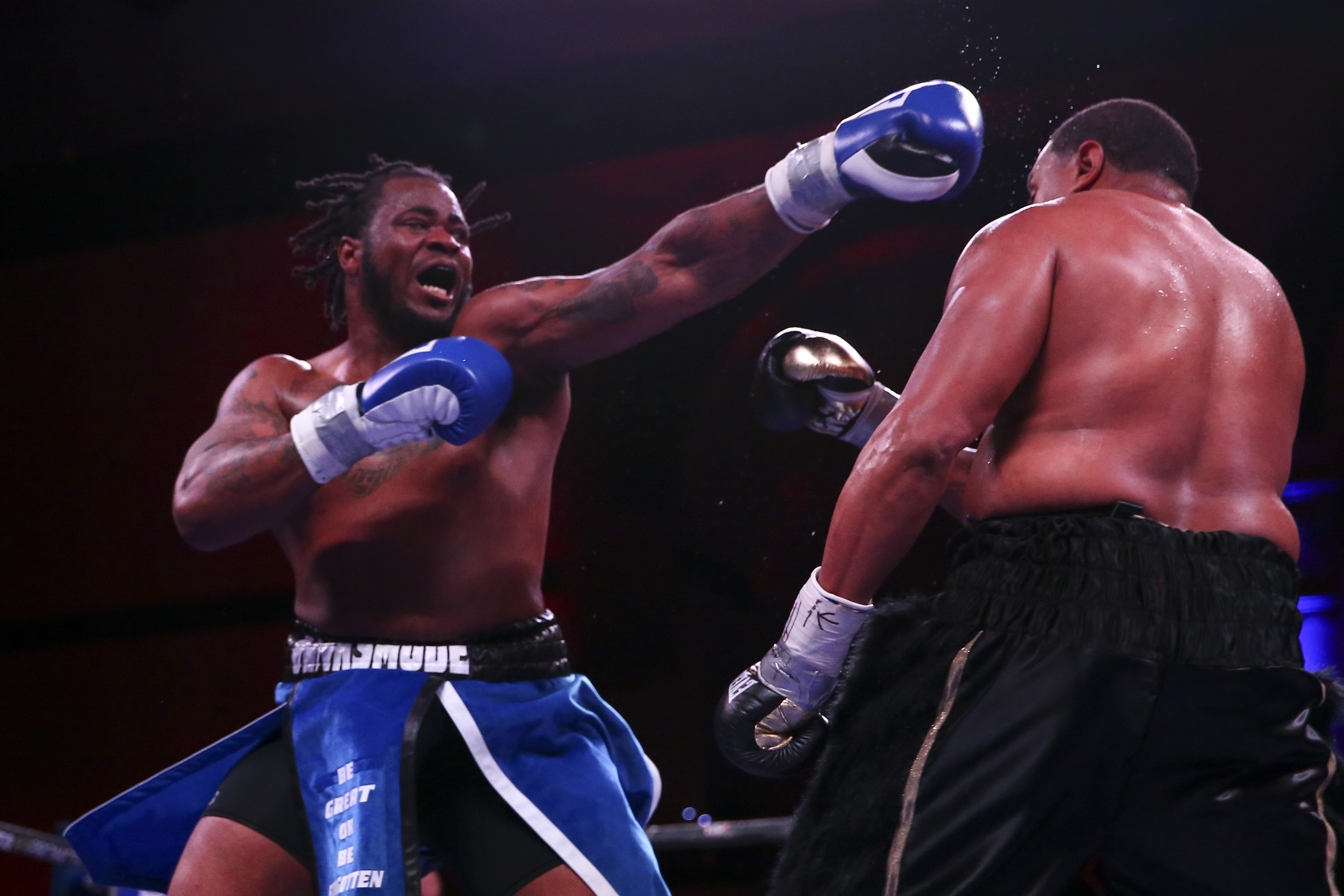 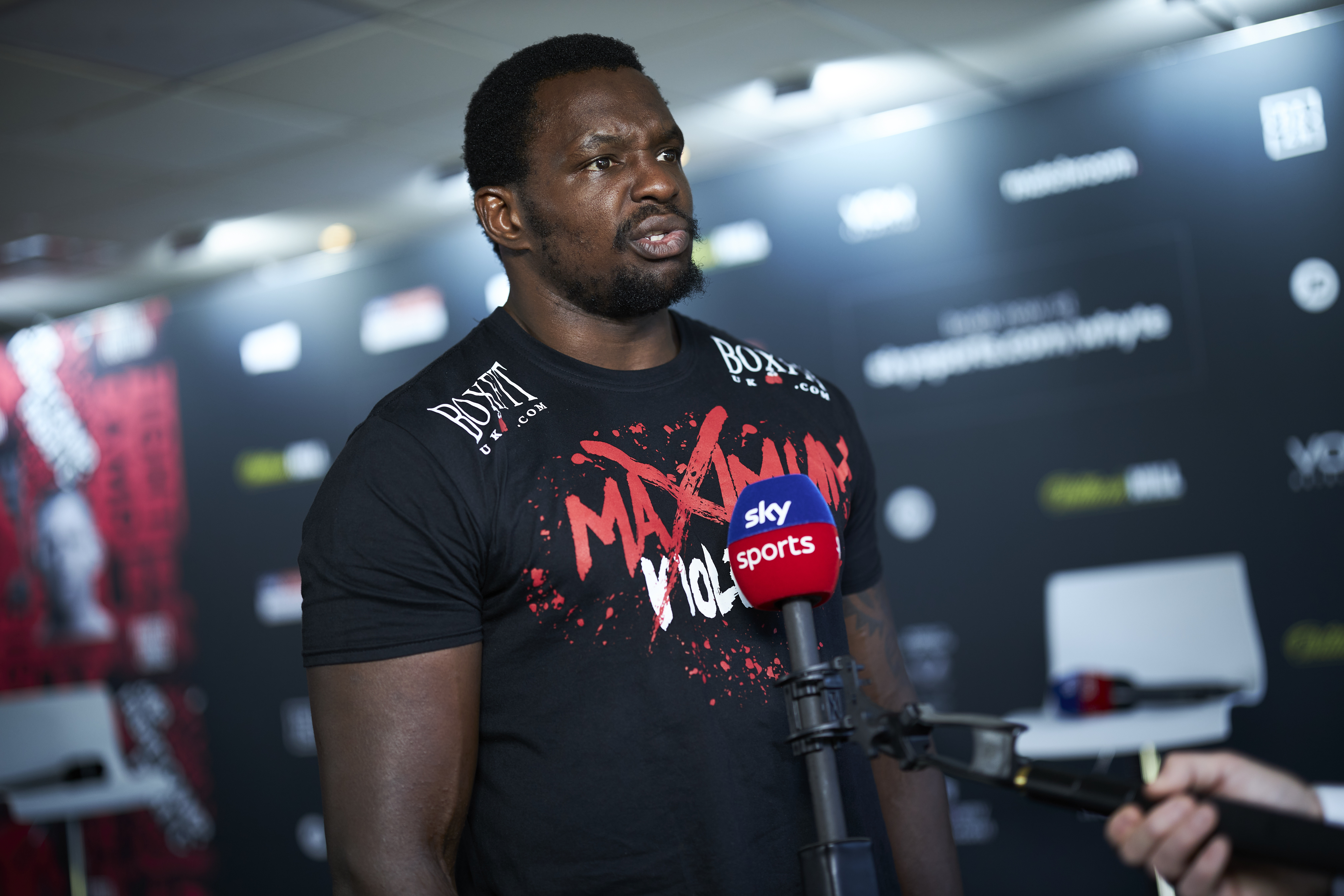 But The Body Snatcher wants to stay busy while he waits for unified champion Anthony Joshua to fight Oleksandr Usyk and WBC champ Tyson Fury to take on Deontay Wilder.

He is set to return to the ring on October 30 and Franklin – who has been talked about as a possible opponent for Whyte – has already begun the trash talk.

He told MyBettingSites: “Well I’ve signed the bout agreement on my end. I’m ready. It’s time for a United States fighter to show the world that we still have the best fighters on the planet.

"Plus Dillian Whyte is a joke. He talks a good game but he needs to fight someone that is hungry, faster and younger than him. ‘Betty’ Whyte is scared of me and he should be.

“I hope he will sign his end, but he is acting like a spoiled, has-been fighter. In fact, I've got a crayon for him to sign with. He probably needs a crayon so I will bring extras just in case he breaks one.

"If I'm a bum, like he said I am, then prove it. Everyone keeps thinking I’m a step-over fighter and they don’t realise that I’m ready to show the world that the United States have the best heavyweights and I am the best in that category.

BETTING SPECIAL – GET 20/1 ON ENGLAND TO BEAT ANDORRA

“I just want the chance to show it to the world and shut up the haters. I think Dillian is worried and scared about fighting me because he knows I’m not a bum. Plus I’m a good fighter. I’m no pushover.

"I have fought some good fighters to get to this point. In boxing you learn from every win and loss. I plan on learning from my wins for a long time.

“I will show him the best of Jermaine Franklin. The world hasn't seen that just yet. I will use my jab a lot more than before and focus on the body. I’m going to bring a pillow for him so when he hits the canvas he can go right to sleep."

Whyte's only pro defeats have come against Joshua in 2015 and Povetkin last year.

Meanwhile, Franklin holds a perfect record of 20-0 but has not faced anyone close to the calibre of Whyte.

But that hasn't stopped him from exuding confidence ahead of a potential clash. 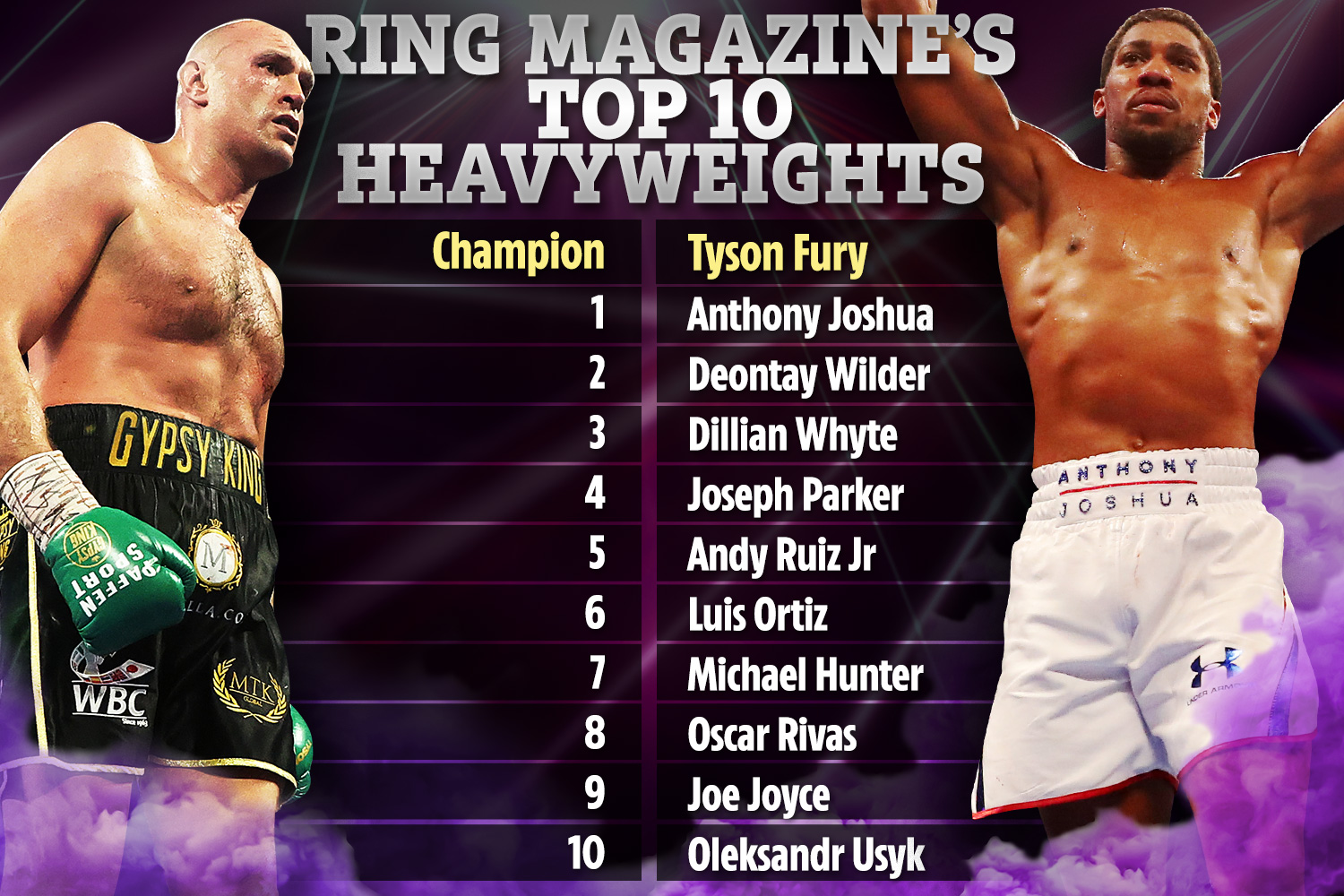 And he is keen to step up and face Joshua for the belts if he is successful against Whyte.

He added: “After I beat Dillian, I would then be ready to fight Joshua. He has a lot of weaknesses and Andy Ruiz showed them for all to see.

"Plus, like any fighter all it takes is one punch. Remember the boxing world hasn't seen my best yet."