The French midfielder, 28, has been out of action since November, having picked up a nasty thigh injury while on international duty. 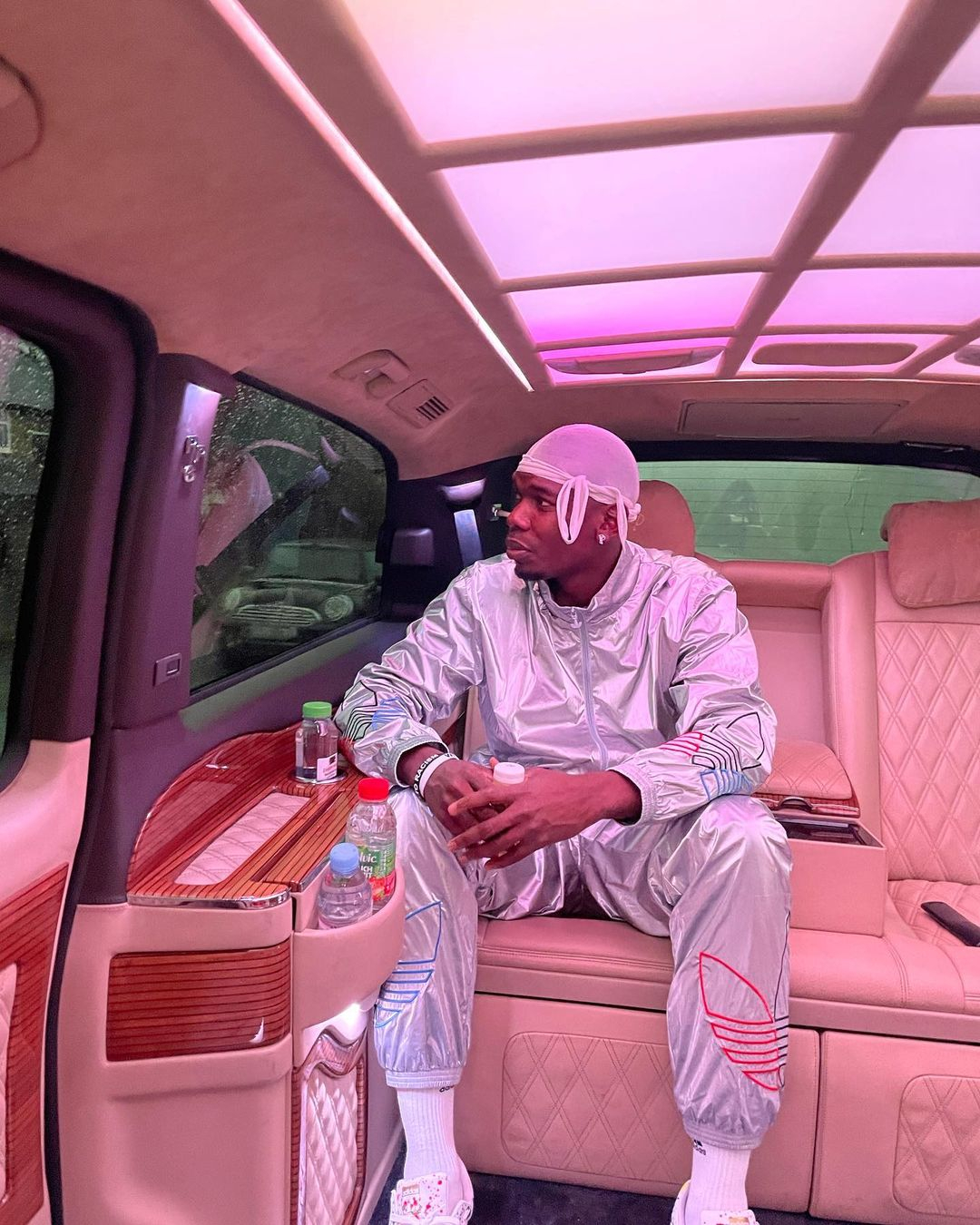 Pogba, who cost United £89million in 2016, is out of contract at Old Trafford at the end of the season.

For now, it's unclear if the 2018 World Cup winner will be leave on a free or sign a new contract under new boss Ralf Rangnick.

But with January 1 rapidly approaching, United and Pogba will have to make a decision – with foreign clubs able to kickstart pre-contract terms.

Ahead of a potentially career-defining month, Pogba has shared a cryptic message on his Instagram.

The France ace captioned a snap of him in what looks to be the back of a limousine, wearing a silver adidas tracksuit.

RETURN OF THE KING

THEY TOOT… THEY SCORE

Supporters have been left curious, with one simply replying: "Interesting…"

But many believed it to be speculation surrounding his future, with some begging him to stay, while others tipping him to rejoin Juventus or even move to long-term admirers Real Madrid.

For now, Rangnick is hoping to catch a glimpse of Pogba in action for the first time.

But he admitted the midfield star is still some way off returning to match fitness.

Rangnick confirmed: "He still isn't fully fit and, from what I've heard, it will take another couple of weeks until he's fit for training again.

"He has been out for some time, so it will take another couple of weeks to get him match fit."

Pogba has returned to training at Carrington as he works towards his return.