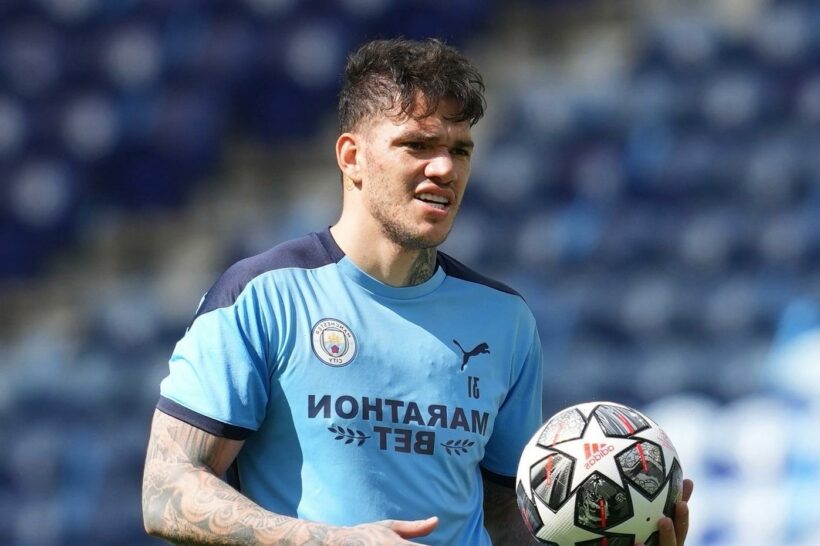 EDERSON is set to become the latest Manchester City star to commit to the club after Ruben Dias signed a new six-year deal.

Brazilian keeper Ederson, 28, has agreed a new contract after talks between the Prem champions and his agent Jorge Mendes last week, according to a report by The Times. 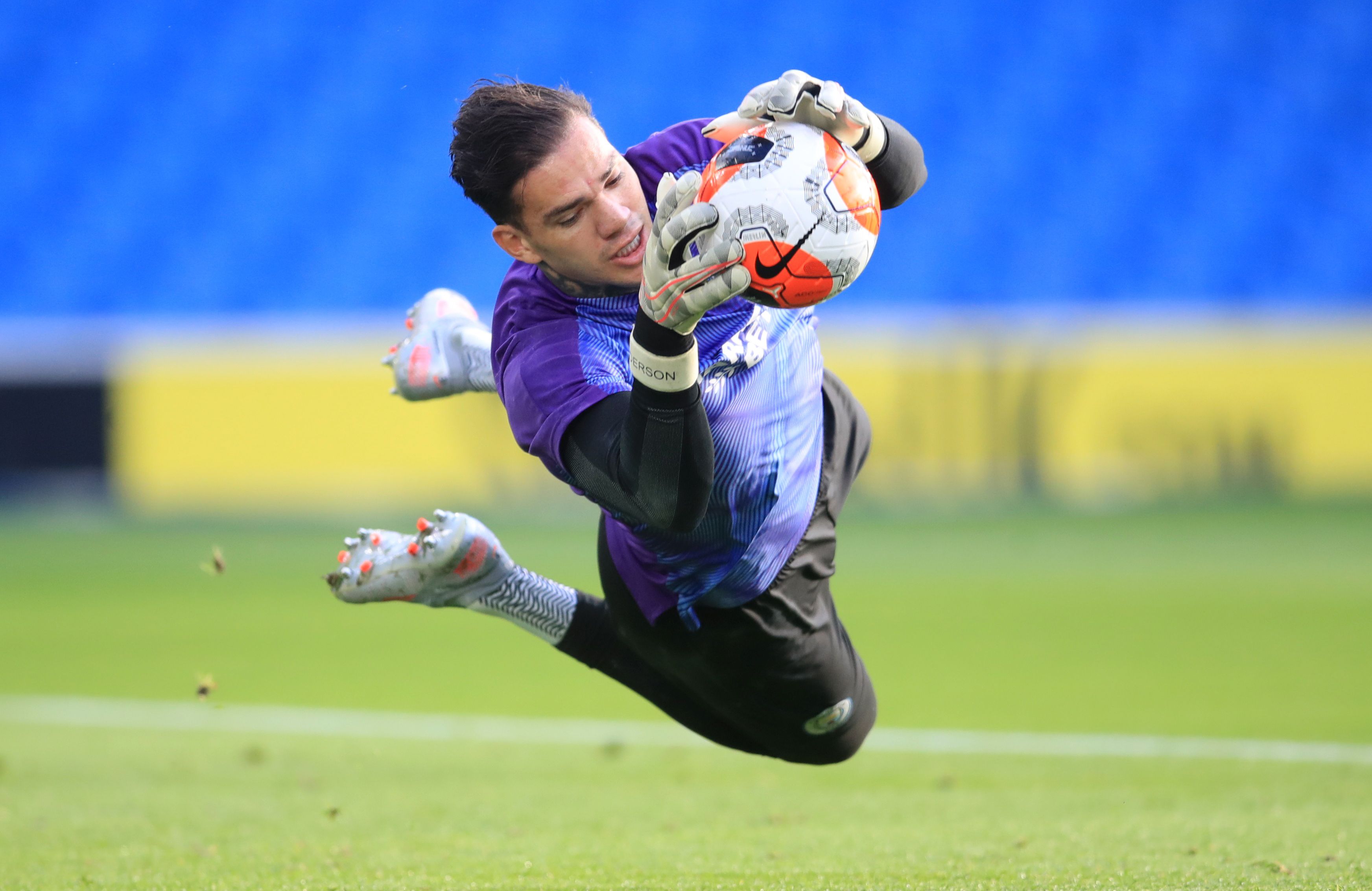 Ederson, a £35million signing from Benfica in 2017, has four years left on his Etihad deal, but City want to reward him his impressive displays with an extension.

He arrived as a bright prospect with a reputation as a penalty-saving specialist but has blossomed into one of the world's best keepers during his four years in Manchester.

His ability to play out from the back has been invaluable to boss Pep Guardiola's playing style.

City announced on Monday that Portugal defender Dias had been awarded a new deal only 11 months after joining from Benfica for £65m.

The 24-year-old had a brilliant debut season with City as they secured a league and league cup double.

City's director of football Txiki Begiristain said Dias "will be a big part of our drive to bring even more success to the club over the next few years".

City are not expecting any more ins or outs before the transfer window closes with a potential move to AC Milan for midfielder Bernardo Silva, 27, now highly unlikely. 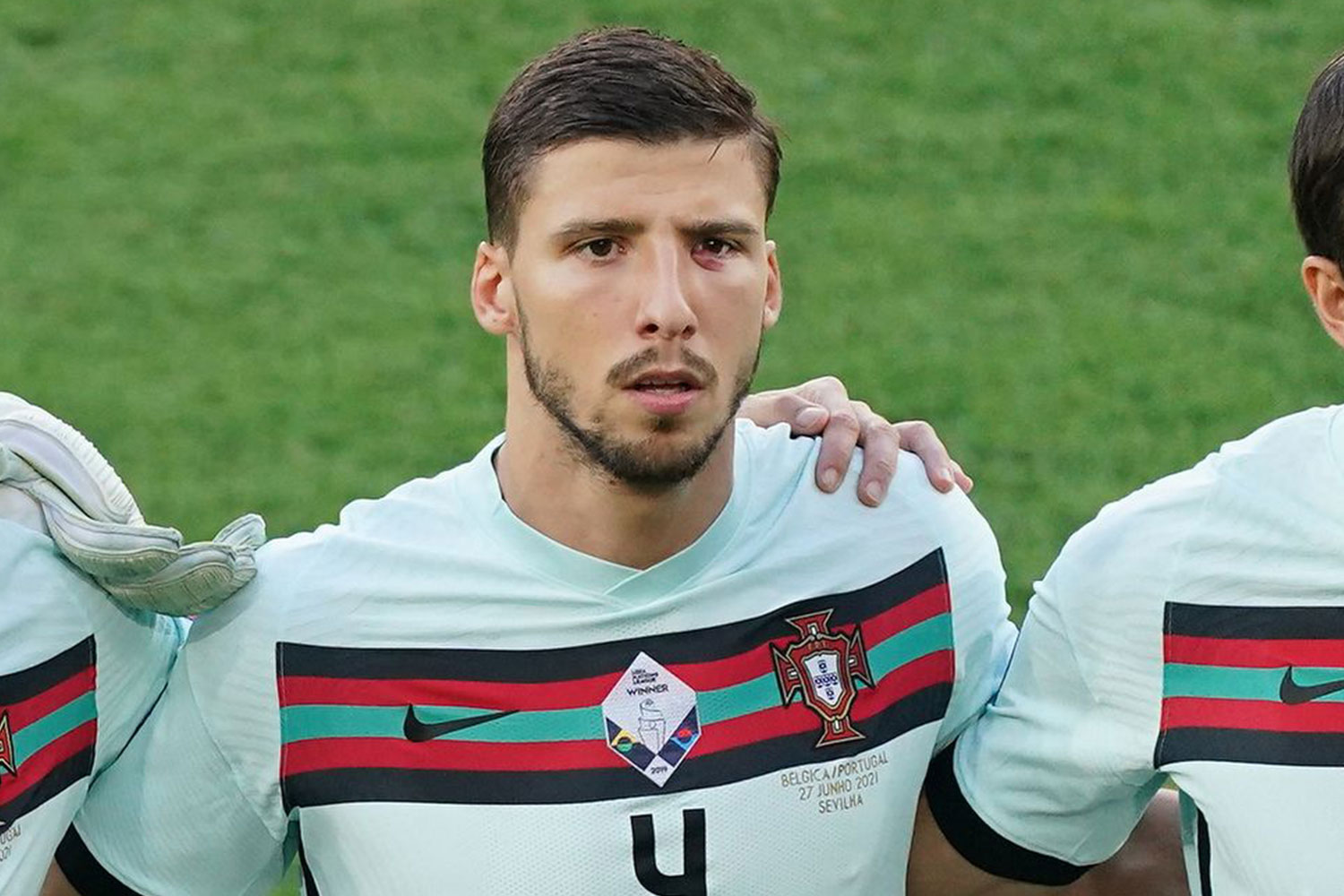