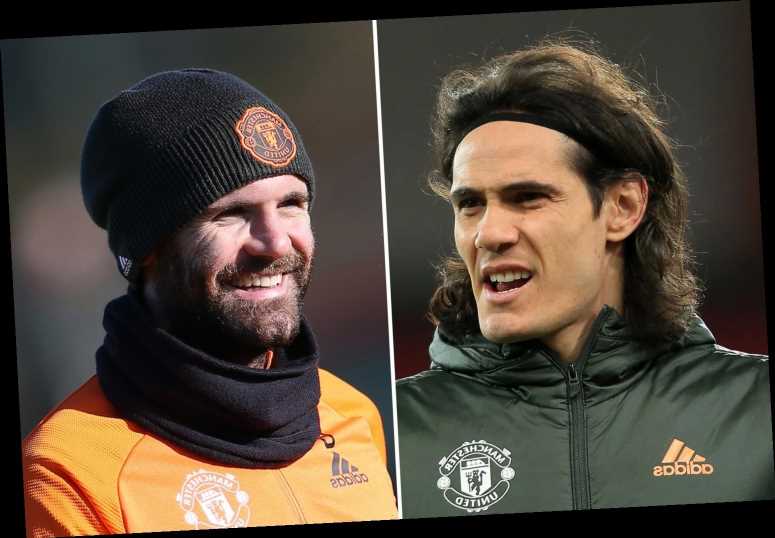 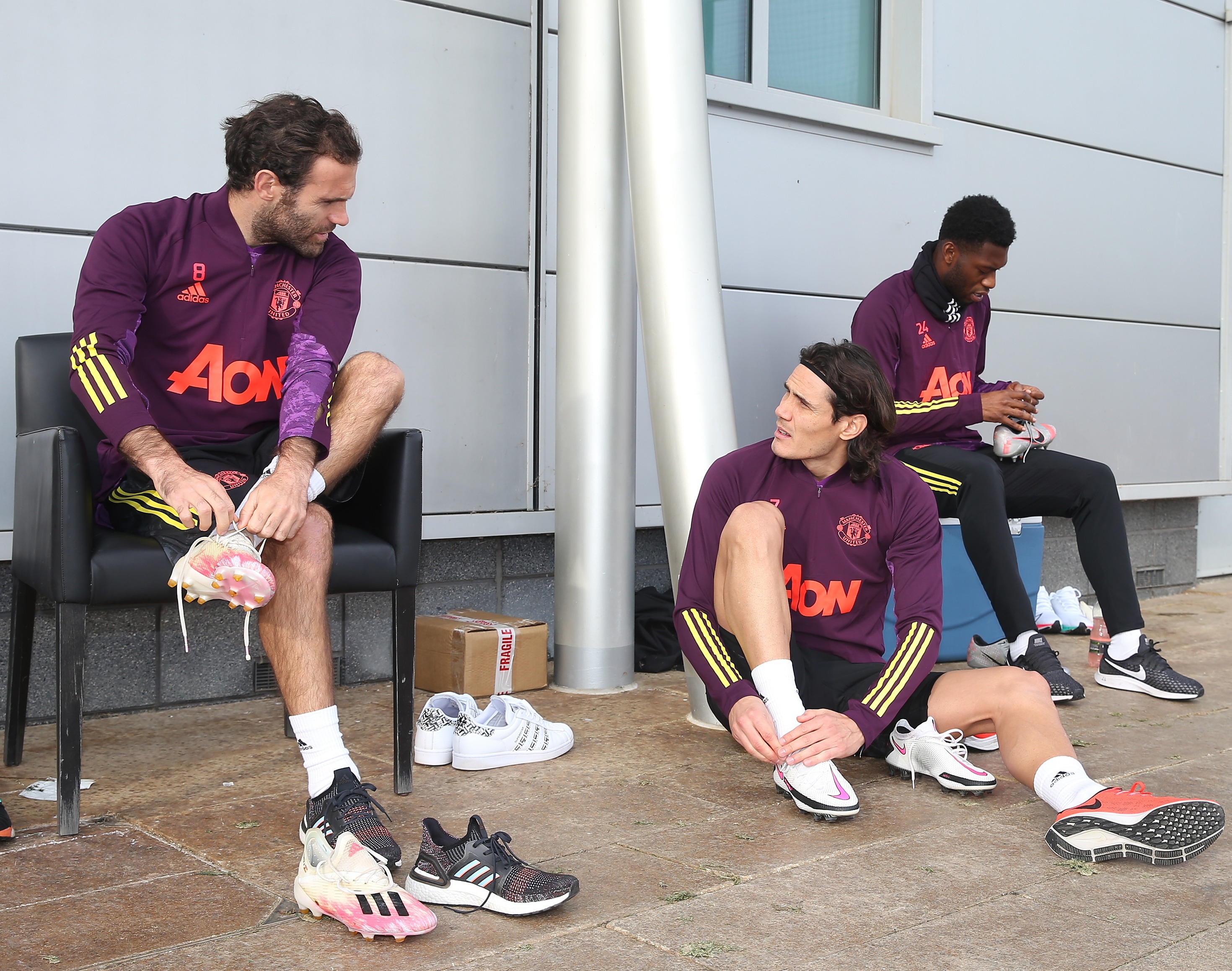 But the Red Devils have the option to trigger one-year extensions in both, if they so wish.

United have exercised similar options in recent deals that have extended the stays of the likes of Paul Pogba and Jesse Lingard.

But the MEN claim that no decisions have yet been made on either veteran.

Cavani, 33, has been a success since joining on a free transfer on Deadline Day.

The experienced Uruguayan has taken over Anthony Martial in the pecking order, bagging seven goals in 23 appearances.

Speaking in December, manager Ole Gunnar Solskjaer was full of praise for the 6ft centre forward.

He said: "At the moment, it looks like he has a few years left in him.

"So I wouldn’t say anything else.

"He has made a great impact when he has come here.

"Let’s focus on improving everyone but he has a few years left in him." 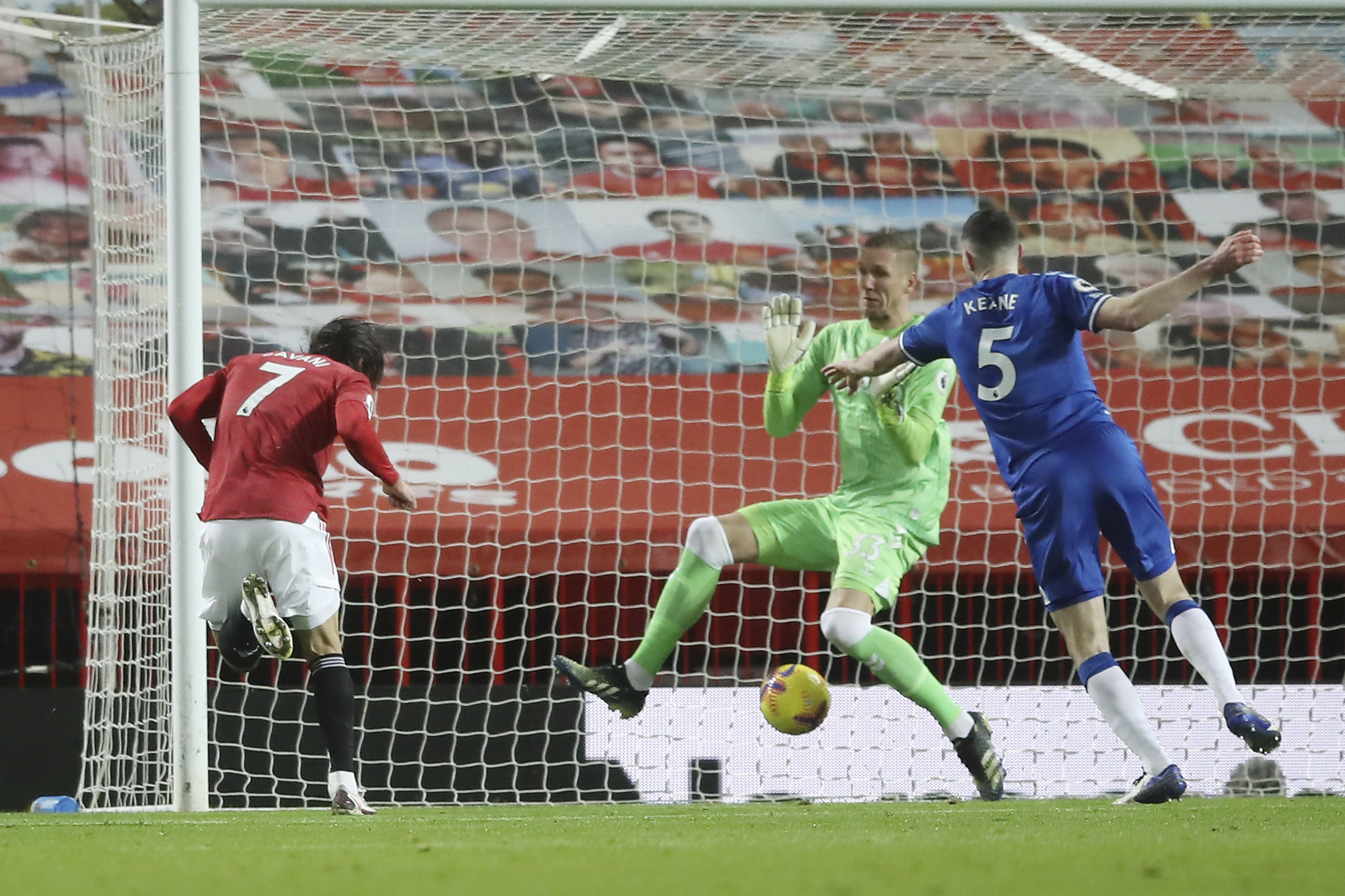 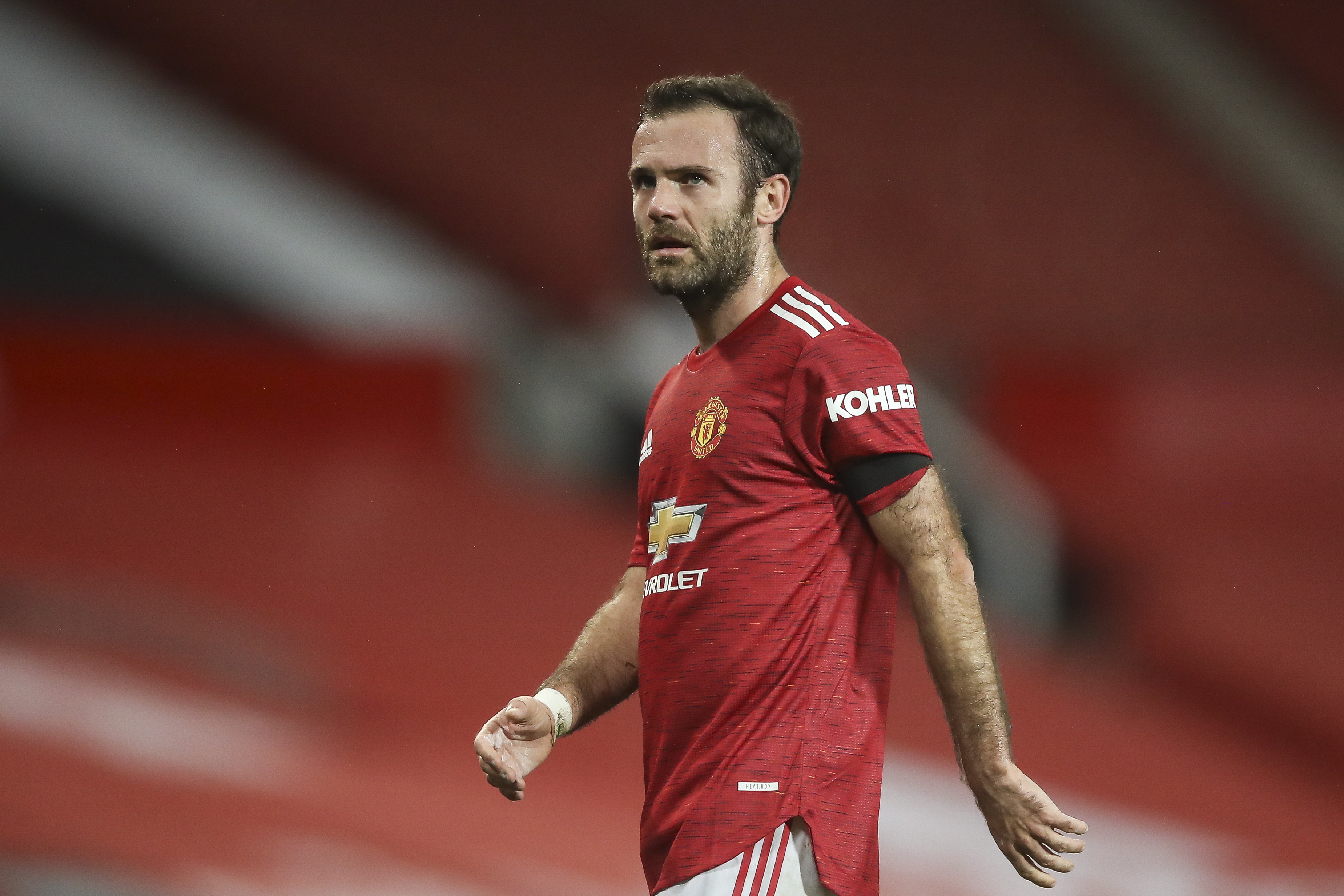 Mata, 32, is another elder statesman within the squad, although his playing time has decreased in recent years.

The Spaniard has made only ten appearances this season, and hasn't featured in the Premier League since December 17.

Amid links with former club Valencia, Solskjaer said of United's former record signing: "The decision is very difficult every time with Juan.

"You know he has the quality. If he plays, he scores goals, he has contributed this season.

"Then again, you have other players who have taken his role as well. Mason [Greenwood] has done well in that position and Paul [Pogba] now.

"Juan really contributes in and around the group.

"He is one of those I have discussions with all the time and it is difficult to leave him out but unfortunately that’s where it is at the moment. No decision has been made yet."