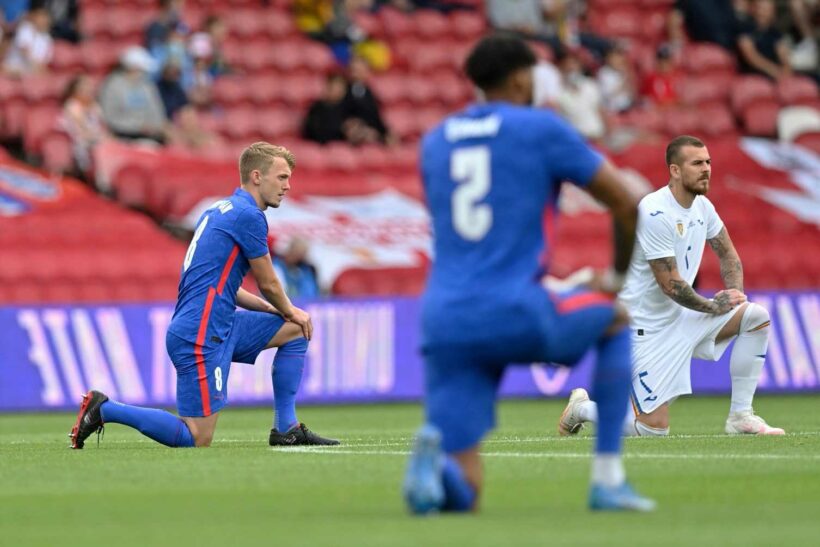 THE FA have delivered a final plea for England fans to support the Three Lions by not booing when they take the knee against Croatia.

Harry Kane will lead his side in kneeling to make a stand against racism while Croatia will remain standing at Wembley for the Euro 2020 opener. 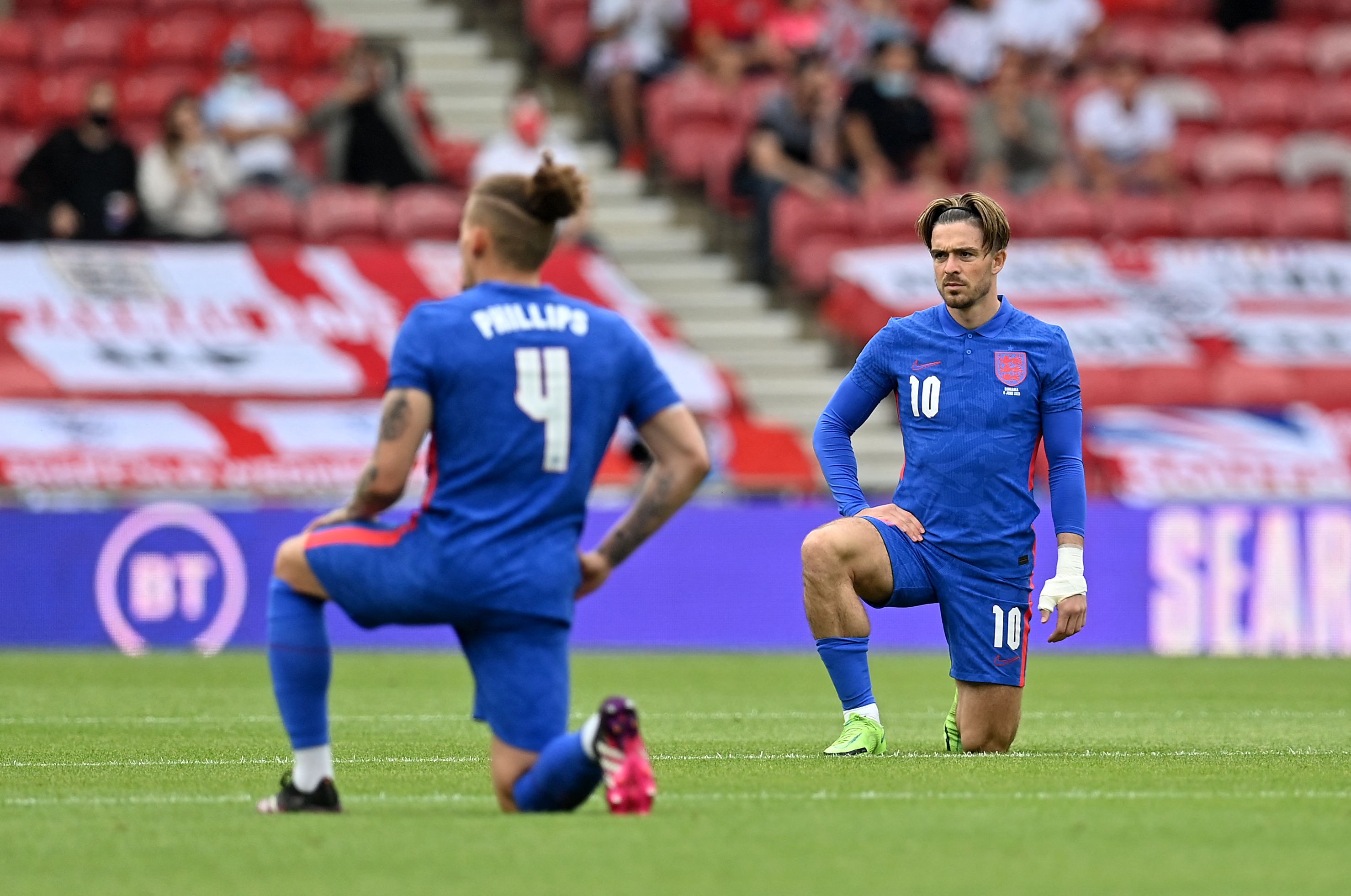 And the FA have attempted to explain in detail to those against the stance just why it is being taken – urging them to show respect by staying quiet.

The statement said: “Today our England senior men’s team will begin their EURO 2020 campaign at our home, Wembley Stadium.

“Major tournaments don’t come around often and when they do, it’s an opportunity to unite friends, families and the country.

“This collective support is what spurs our team on during challenging moments and it gives them the best chance of succeeding.

“As the team has reiterated many times, they will collectively take the knee ahead of their fixtures during the tournament.

“They are doing this as a mechanism of peacefully protesting against discrimination, injustice and inequality.

"This is personally important to the players and the values the team collectively represents.

“This gesture of unity and fighting against inequality can be traced back as far as the 18th century.

"It is not new, and English football has made it very clear that it does not view this as being aligned to a political organisation or ideology.

“There can be no doubt as to why the players are taking the knee and what it represents in a footballing context.

“We encourage those that oppose this action to reflect on the message you are sending to the players you are supporting.

“Please respect their wishes and remember that we should all be united in the fight to tackle discrimination. Together.

“They will do their best for you. Please do your best for them.”