EVERTON star Richarlison is interested in joining Paris Saint-Germain this summer or next despite dreaming of playing for Real Madrid.

Reports say the 24-year-old forward is happy to stay at Goodison Park but is open to take the next step up in his career. 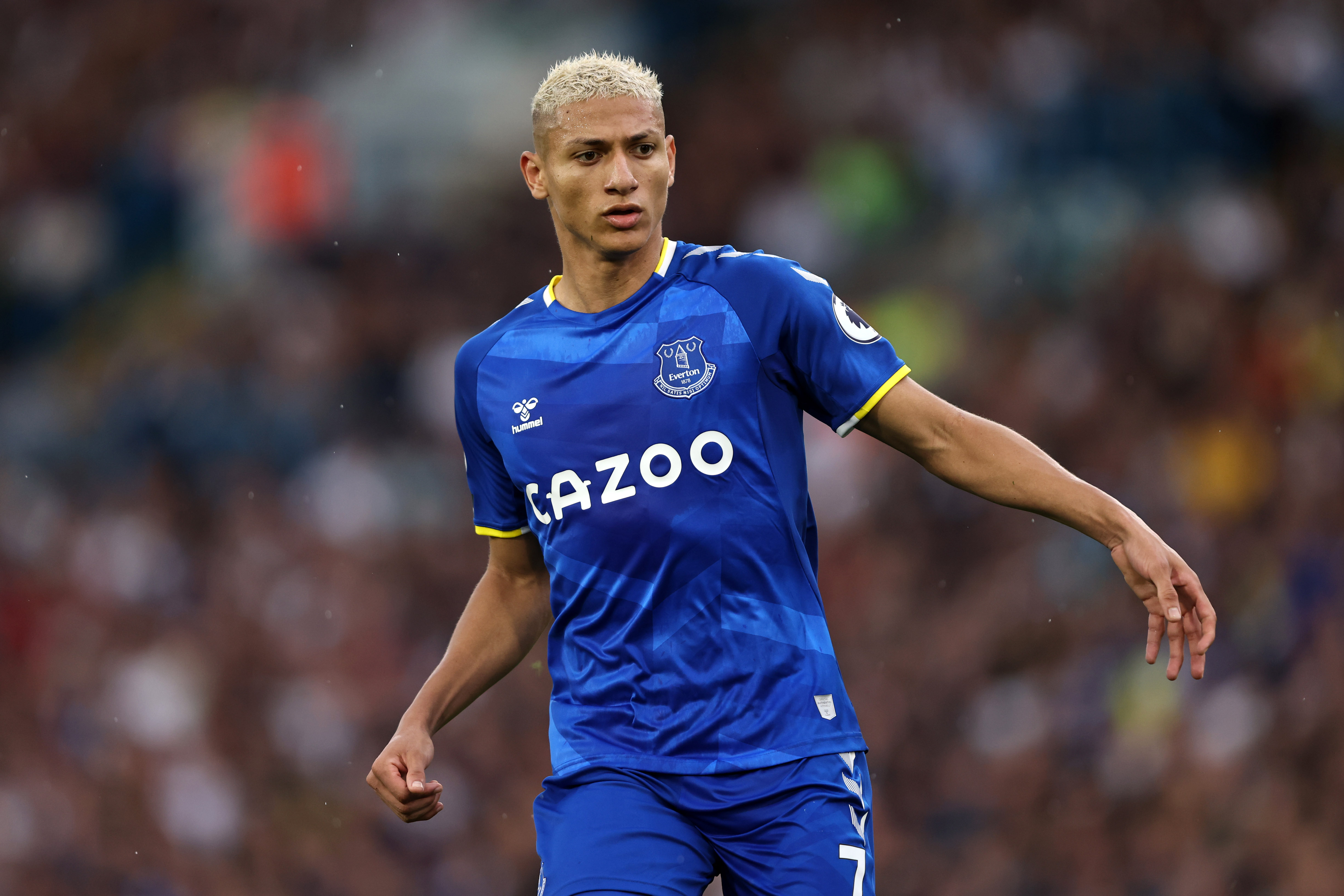 According to Eurosport, PSG are interested in signing the Brazilian but there is doubt a move could materialise ahead of the August 31 transfer deadline.

Richarlison ideally would like to play for Real Madrid, but a move to PSG would see him link up with friend Neymar, something that excites the forward.

The report goes on to say that the interest from PSG is genuine and if a move fails to materialise this summer, the Parisians could make a move next year.

The Brazilian has links with the PSG board and they believe he has the tools to succeed as part of the current project.

And with star man Kylian Mbappe looking to force his way out to go to dream club Real, Richarlison could be handed the game time to develop.

Reports coming out of France and Spain say that a bid from Real for Mbappe may be tabled in the next week after the Frenchman refused to sign a new contract.

But should Real fail in their attempts to sign Mbappe this summer, they can negotiate a pre-contract with the forward in January with his contract due to expire in June 2022.

PSG's hand could be forced to sell Mbappe in the final days of the transfer window as they will want to avoid taking a £155million-plus loss.

Lionel Messi, Sergio Ramos, Gianluigi Donnarumma, Gini Wijnaldum and Achraf Hakimi have all already joined PSG as they seek the Champions League title that has so far eluded them.

Messi, unfazed by fellow star man Mbappe's effort to force an exit, claims he has the same hunger to win titles now that he had when he was younger.

And he is excited by PSG's project, something Richarlison could become a part of in the future.

The legendary Argentine – who is in line to make his PSG debut this weekend against Reims – said: "PSG have made spectacular signings on top of the players that were already here.

"I’m eager to get playing and I’m going to be doing it alongside some of the best players in the world.

"It’s going to be a marvellous experience every day. I hope I can continue to win titles.

"I have the same hunger as when I was younger.”