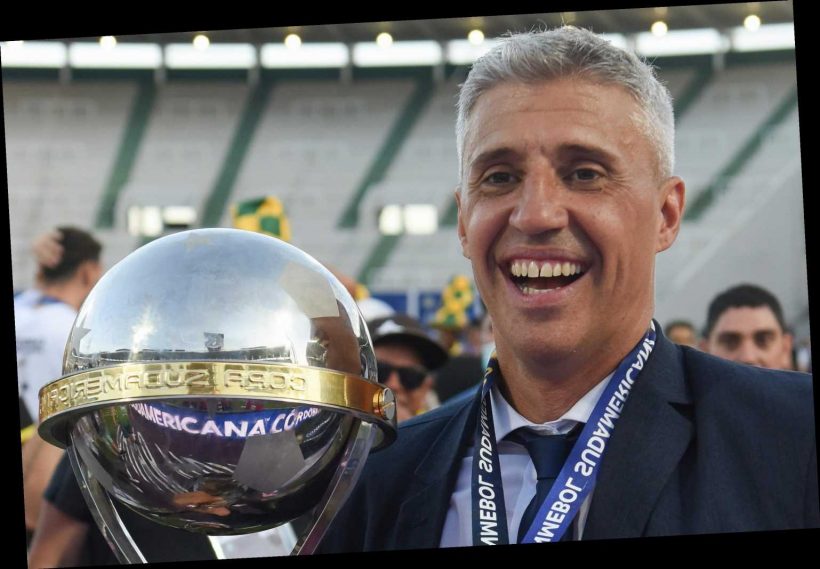 HERNAN CRESPO is set to be named Sao Paulo boss after leaving Defence and Justice following their Copa Sudamericana success.

The ex-Chelsea striker took over at the Argentine outfit in January 2020 and led the to their first major silverware last month. 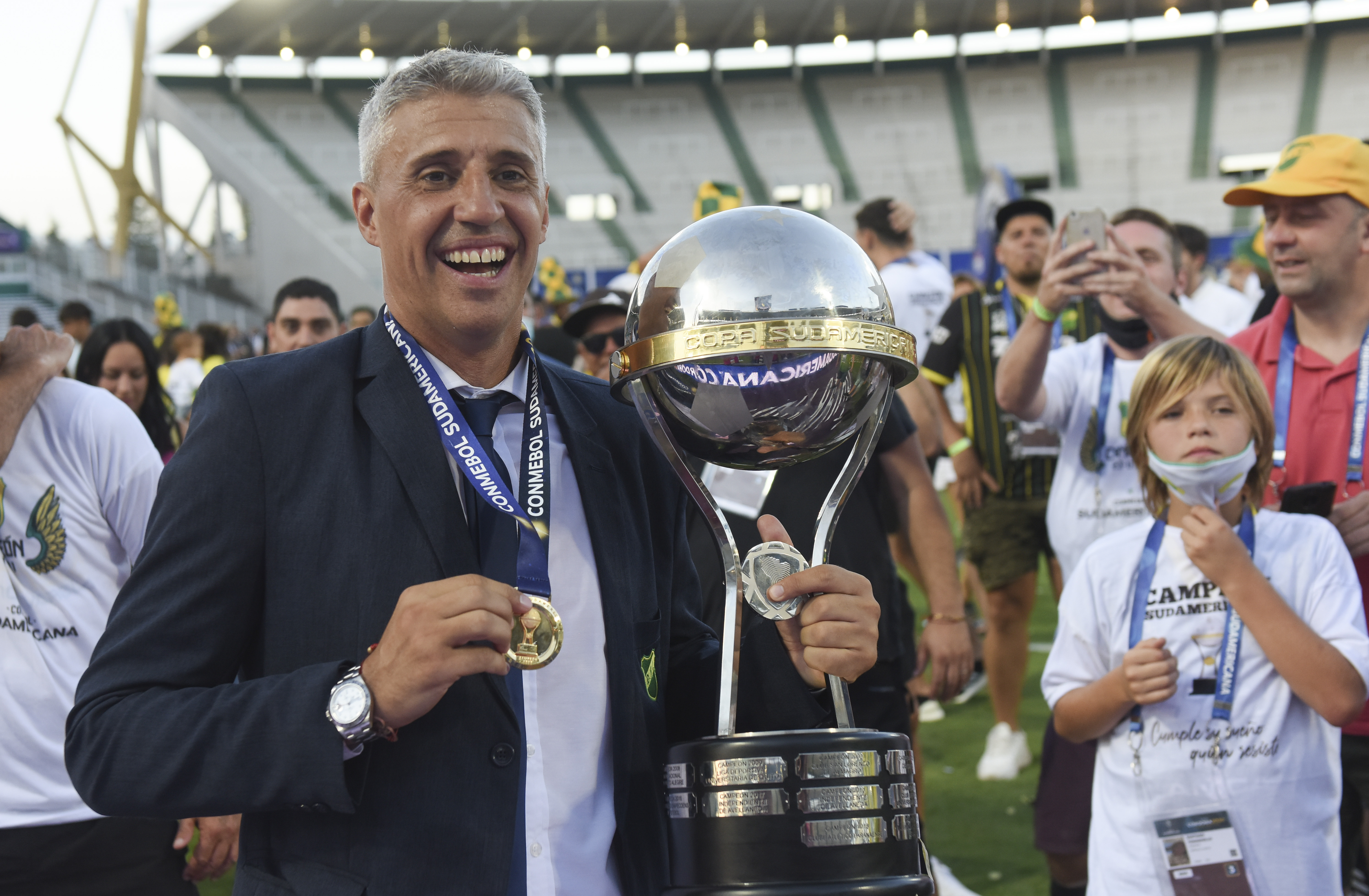 But he took to social media on Monday to confirm his departure.

And now Brazilian giants Sao Paulo seems the likely next step for the former striker.

He admitted in an interview this week he has held talks with the club – as well as two other teams.

Crespo, 45, told Sportia: "I have spoken with Santos, with Sao Paulo and with the Chilean team, but I did not decide anything at all.

"I have nothing, I did not sign with anyone, but it seems to me that when the phone rings constantly it is not fair that they take away even one per cent of the focus from what I had at Defense.

"I did not sign with anyone or change Defense for another situation.

"It seemed right to evaluate and release Defense because it was not healthy either for the leaders or for the players."

Crespo – who broke through at River Plate and spent five years as a Chelsea player, scoring 25 goals in 73 games – enjoyed most of his stellar career in Italy, most notably with Inter Milan and Parma.

The 64-cap Argentine retired in 2012 before stepping into management in Italy with Parma's youth side and Modena.

He then returned to his homeland to take charge at Banfield and Defence and Justine, where he won 14 of his 33 matches, stepping down after the 3-0 win over Lanus to secure the South American equivalent of the Europa League.

In his Instagram post to say farewell, Crespo said: "We are grateful for you receiving us with respect, affection and trust in our work.

"It was a year of great effort, commitment and passion.

"Many thanks to all the people of Defense and Justice, who in this year of pandemic sent us their support, unconditional encouragement and love in every possible way.

"Defense and Justice will be in my heart and that of my family forever, THANK YOU!!"