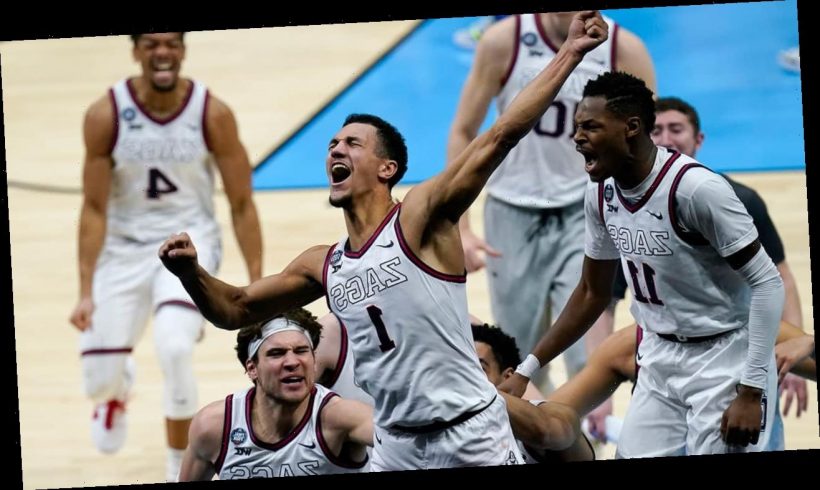 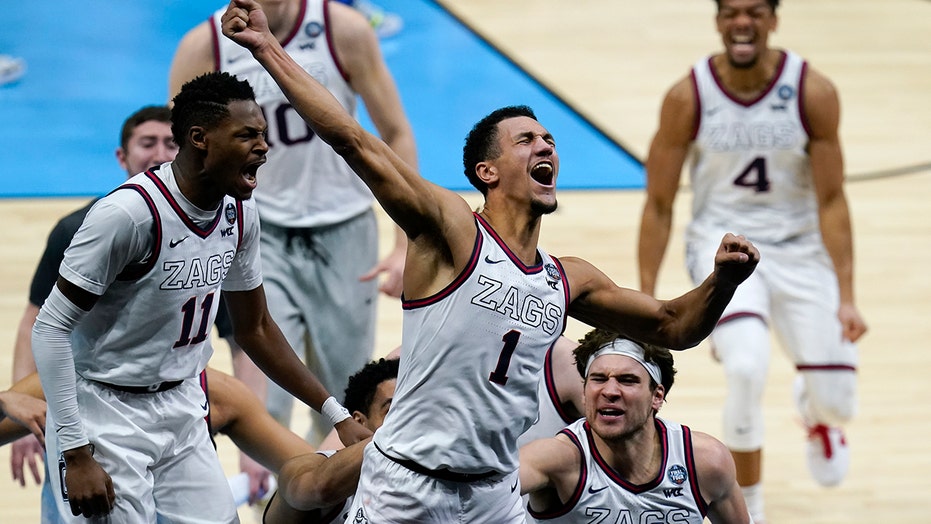 Suggs’ shot to end the game was being put into the same conversation as Lorenzo Charles’ game-winning lay-in as one of the best moments in men’s basketball tournament history.

For Gonzaga, the shot meant a little bit more as the team has been on the opposite side of that type of close game.

The image of Morrison sitting on the floor, emotional after the loss, is something that lives in the lore of the NCAA Tournament. On Saturday, he finally felt that joy.

Morrison was on the call for the Gonzaga broadcast of the game. He let out an uproarious yell after Suggs banked the game-winning shot off the glass and into the basket for the 93-90 win.

Gonzaga now gets to play for the national title for the first time in history and have the opportunity to finish the season undefeated.

Suggs, Drew Timme and Corey Kispert have the opportunity to bring the title to Spokane, Washington.