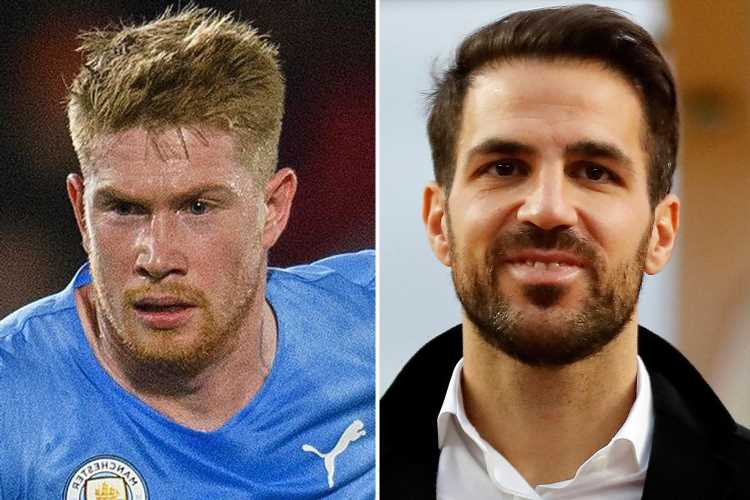 CESC FABREGAS has revealed a practical way of dealing with Kevin De Bruyne after watching the Manchester City star inspire his side to victory over Arsenal.

De Bruyne pulled the strings as City recorded a thrilling 2-1 win at the Emirates on Saturday. 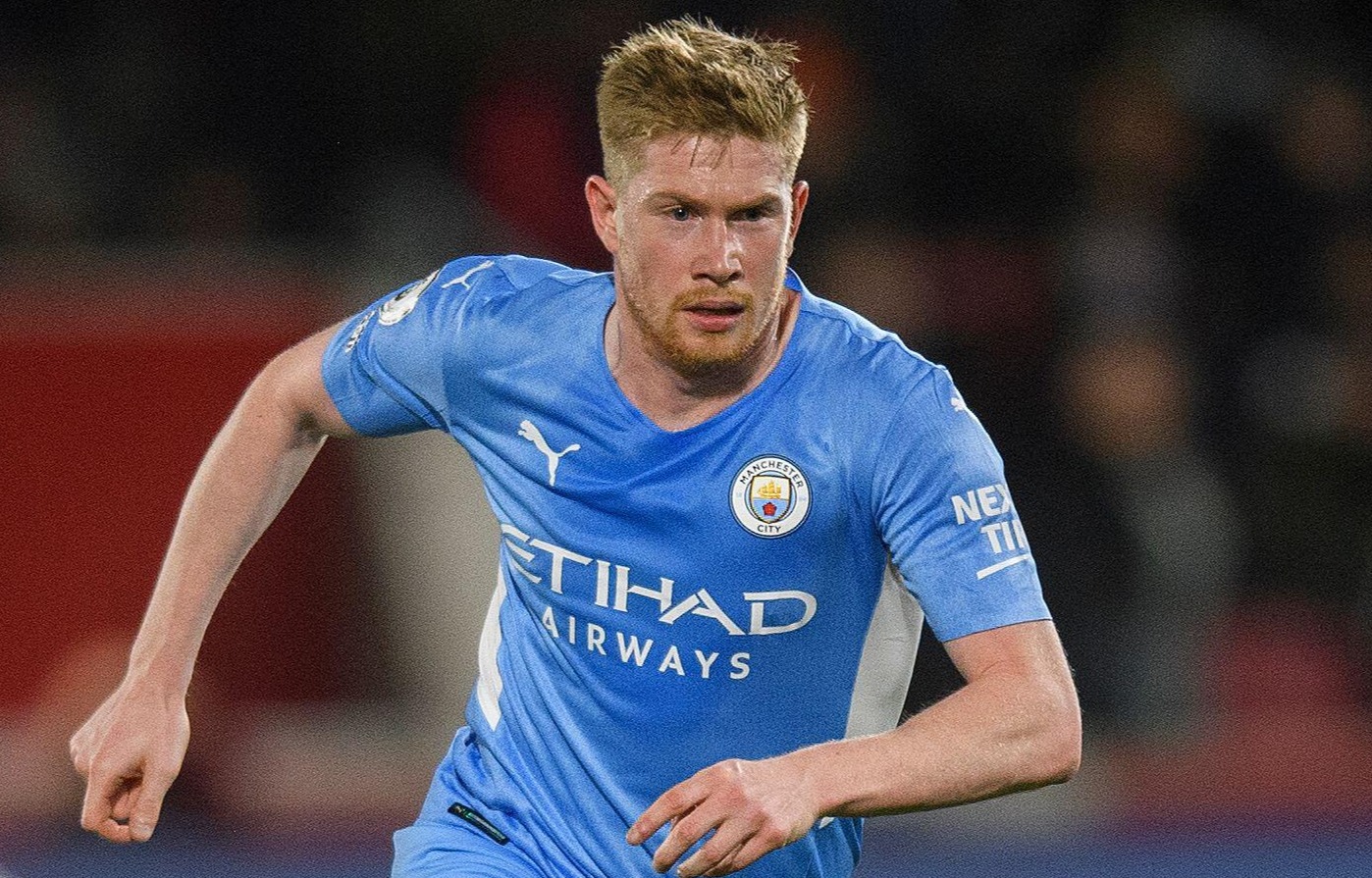 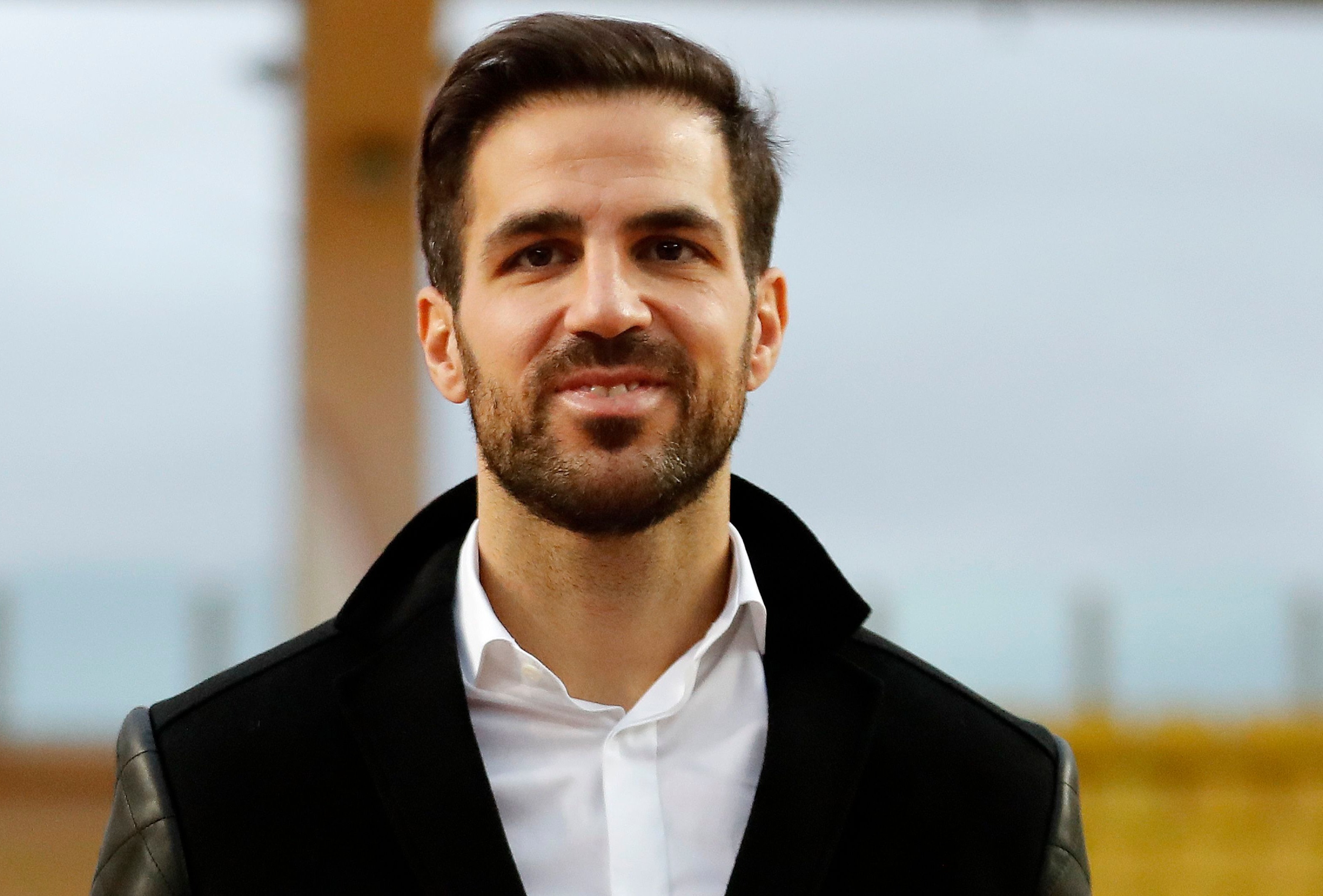 But the match was shrouded in controversy after Arsenal, who took the lead, were undone by two huge VAR calls for penalties in both boxes.

Key defender Gabriel was then sent off after quick-fire yellow cards.

And City midfielder Rodri sneaked in a last-gasp winner before being pelted by bottles for celebrating in front of home supporters.

It was De Bruyne’s ball which sparked the penalty area scramble resulting in Rodri’s winner.

And former Gunner Fabregas has now revealed how Arsenal defenders could have prevented De Bruyne from creating City’s golden chance.

Fabregas tweeted: “When De Bruyne has an open ball in the final third, as a defender you need to start dropping off immediately.

Maddison's 'day in the life of a footballer', from supercars and luxury home

“City are very good at running in behind the last line.”

De Bruyne is in his seventh season with Pep Guardiola’s champions.

And he continues to be a key figure in midfield, contributing six goals and two assists this season.

De Bruyne also finished eighth at the 2021 Ballon d’Or, the highest City player in the rankings.