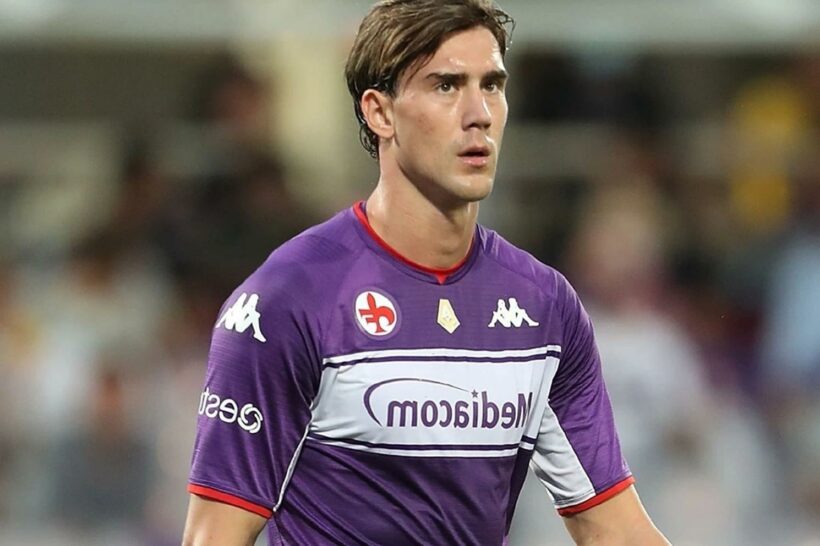 ARSENAL and Manchester City target Dusan Vlahovic has rejected a new deal at Fiorentina which would have made him the highest-paid player in the club's history.

The Serbia forward, 21, now has 21 months left on his contract and that is likely to put a number of Europe's top clubs on alert. 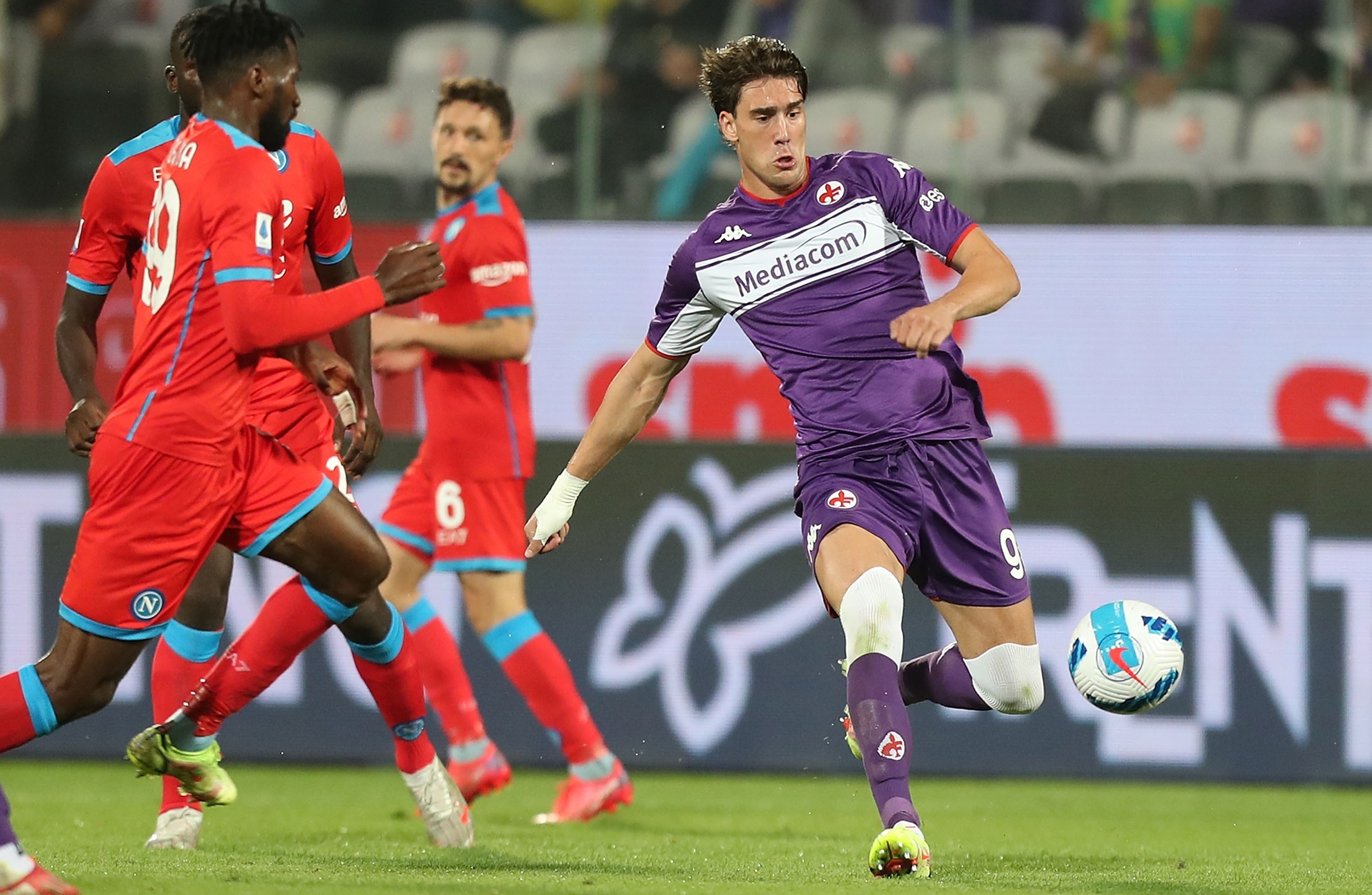 Fiorentina were confident of tying their star striker down to a new deal but the club's billionaire owner Rocco B. Commisso says talks have broken down.

In a statement on the club's website, he said: "As you know, Fiorentina made a very significant offer to the player.

"Our proposal would have made him the highest-paid player in the history of the club.

"We also improved our offer on a number of occasions in order to accommodate the requests of both Dusan and his entourage.

"However, despite our efforts, those offers have not been accepted."

Commisso added the club will now "acknowledge the wishes of the player and his entourage and quickly identify feasible, appropriate solutions".

BETTING SPECIAL: GET 30/1 ON FURY OR 50/1 ON WILDER FOR HEAVYWEIGHT BOXING CLASH

We reported last month how the Gunners were tracking Vlahovic after Commisso admitted he was struggling to agree terms with the player.

LaLiga champions Atletico Madrid were also reported to have had a £51million bid rejected in the summer for the star, who bagged 21 goals in 37 Serie A games last season.

And after failing in an attempt to bring in Tottenham and England talisman Harry Kane in the summer, City were linked with a move for the 10-cap Serbia international.