ANTOINE GRIEZMANN has played with some pretty decent players in his time, it's fair to say.

But the France star, who has helped his nation to reach the last-16 of Euro 2020, did manage to eventually pick his dream five-a-side team from team-mates and one footballing legend when pressed for it two years ago. 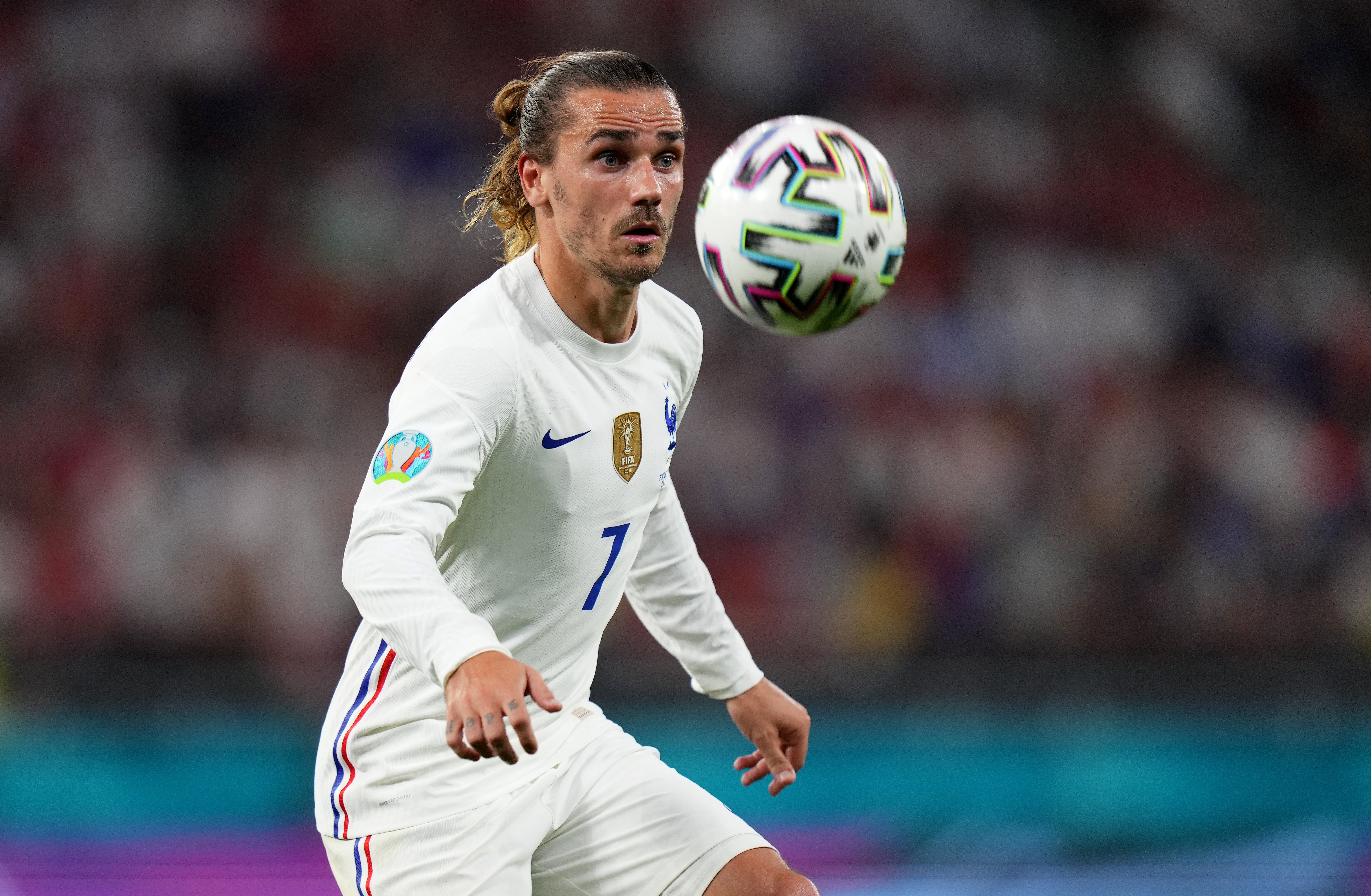 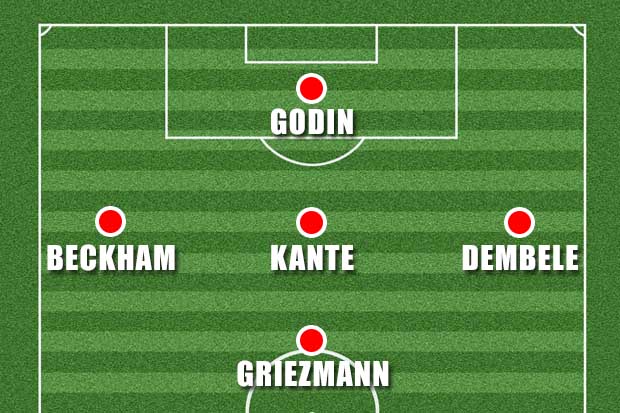 And he is backing them to stay undefeated despite two notable absentees.

The Barcelona star, 30, even opted to go WITHOUT a goalkeeper in his all-star team.

Speaking to Oh My Goal, Griezmann talked through his side: "I'd go with Ousmane Dembele and I would say NG, N'Golo Kante, because you never lose when he's on your team.

"I would take Godin because he always finds a way to cheat and win! 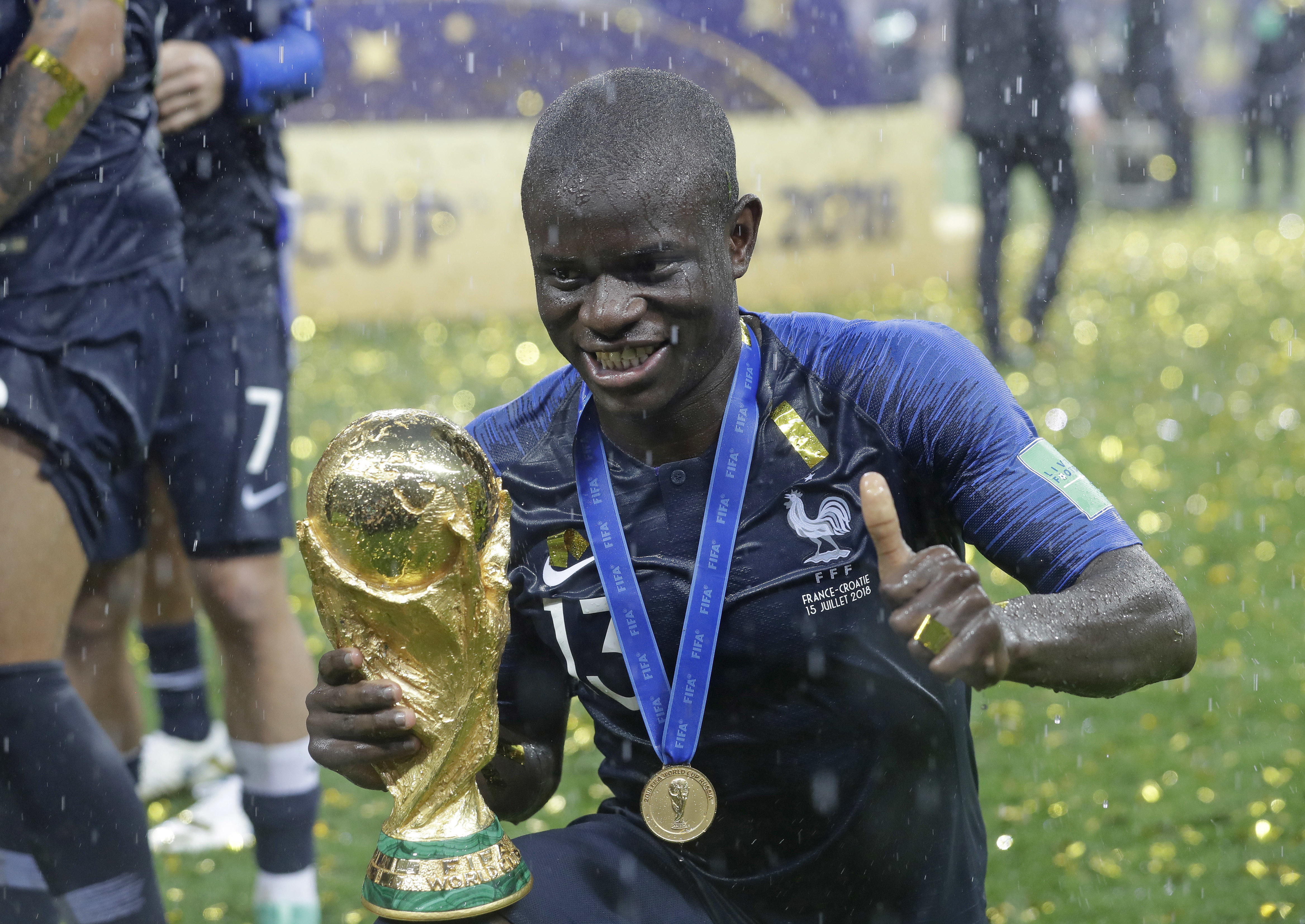 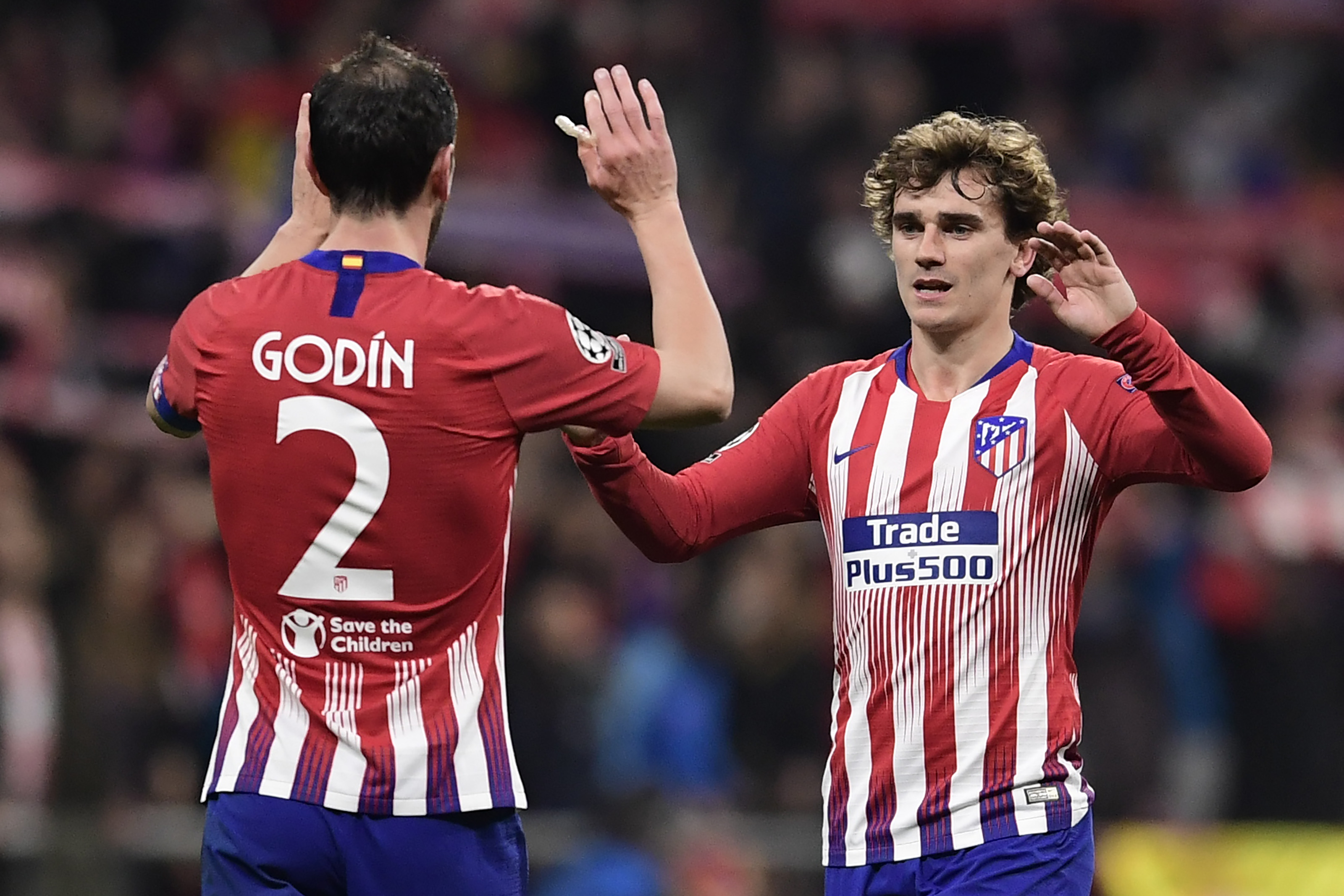 That means there is no place for France team-mate Kylian Mbappe in the side.

However, when asked who the most skillful player is, Griezmann said either Mbappe or fellow Frenchman Dembele.

The Atleti star also said that Diego Costa is the best player he has played with.

He said: "I would have to say Diego Costa, for the support he gives me on the field. 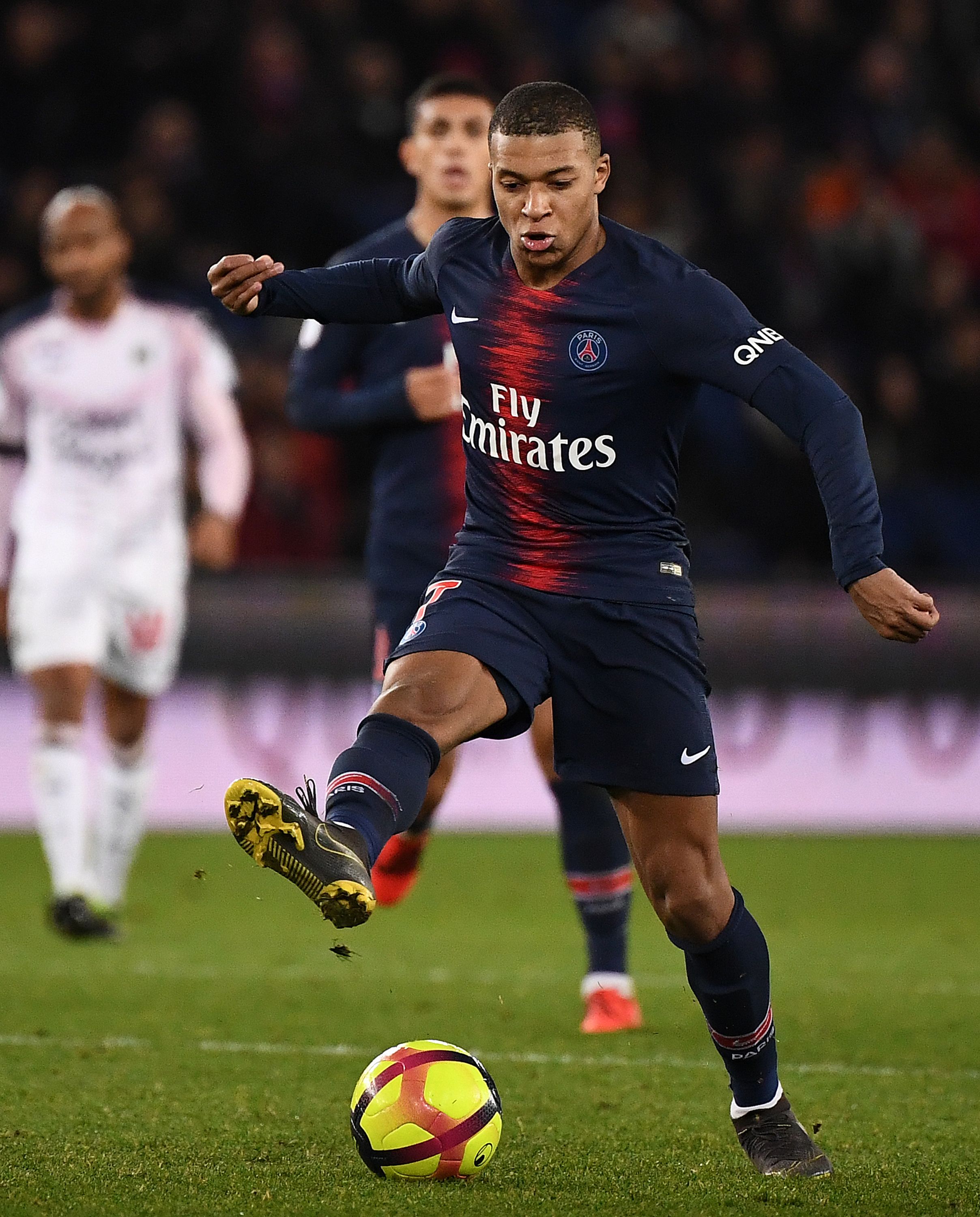 "Because he allows me to play freely. He's a guy I really work well with on the pitch.

"We understand each other with a single look, we know where we're both at.

"On top of that he's a fighter and he brings that out in me, which I love. It's rare to have that with a team-mate."

Surprisingly, Griezmann said the best player he has faced on a football field is Ajax midfielder Frenkie De Jong. 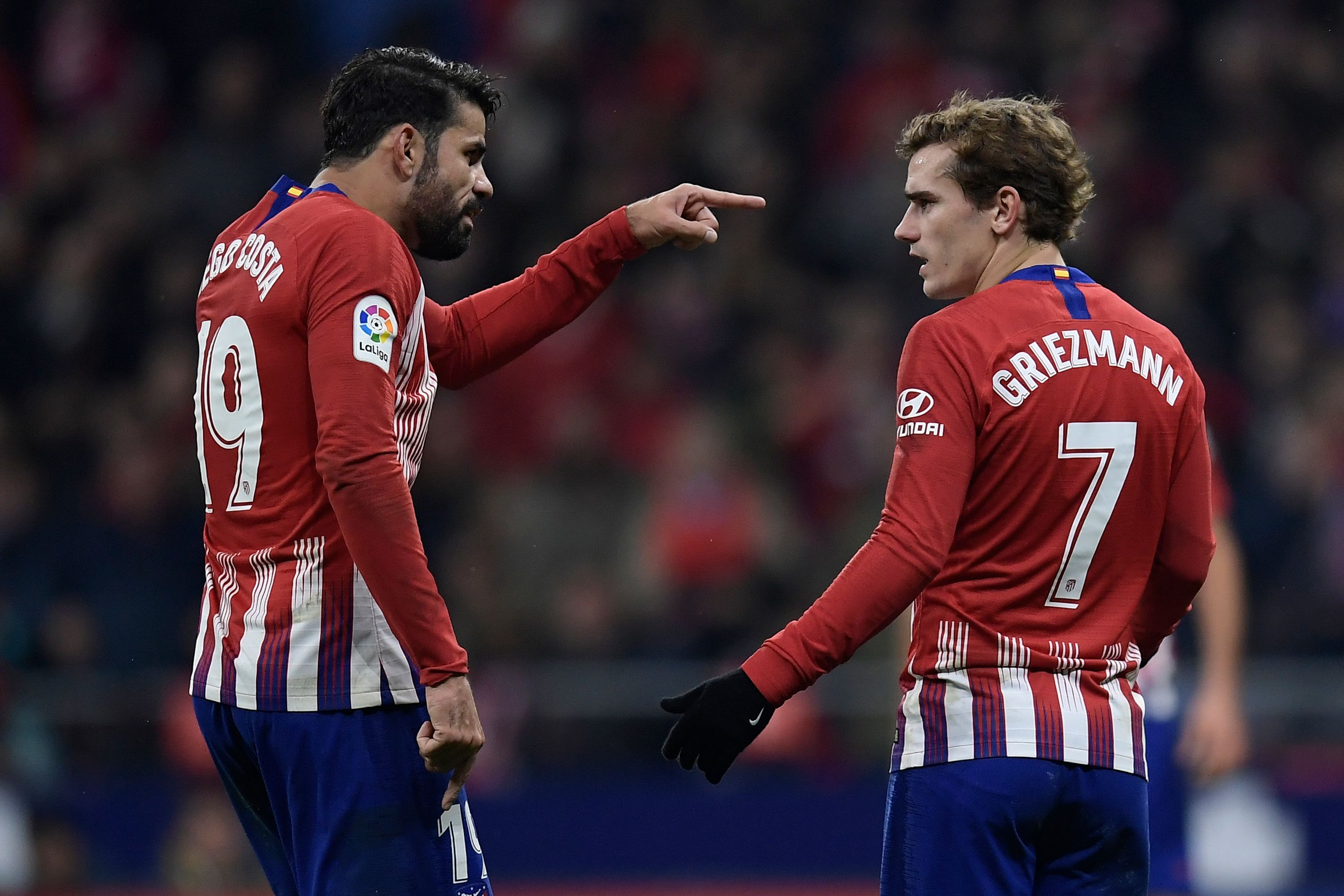 The Dutchman is now a teammate at Barcelona.

But Griezmann said former Real Madrid defender Pepe was the toughest to play against.

Griezmann added: "I tried to put pressure on De Jong and never succeeded.

"Pepe is always breathing down your neck. He's always on top of you and he's a player who's very difficult to get past." 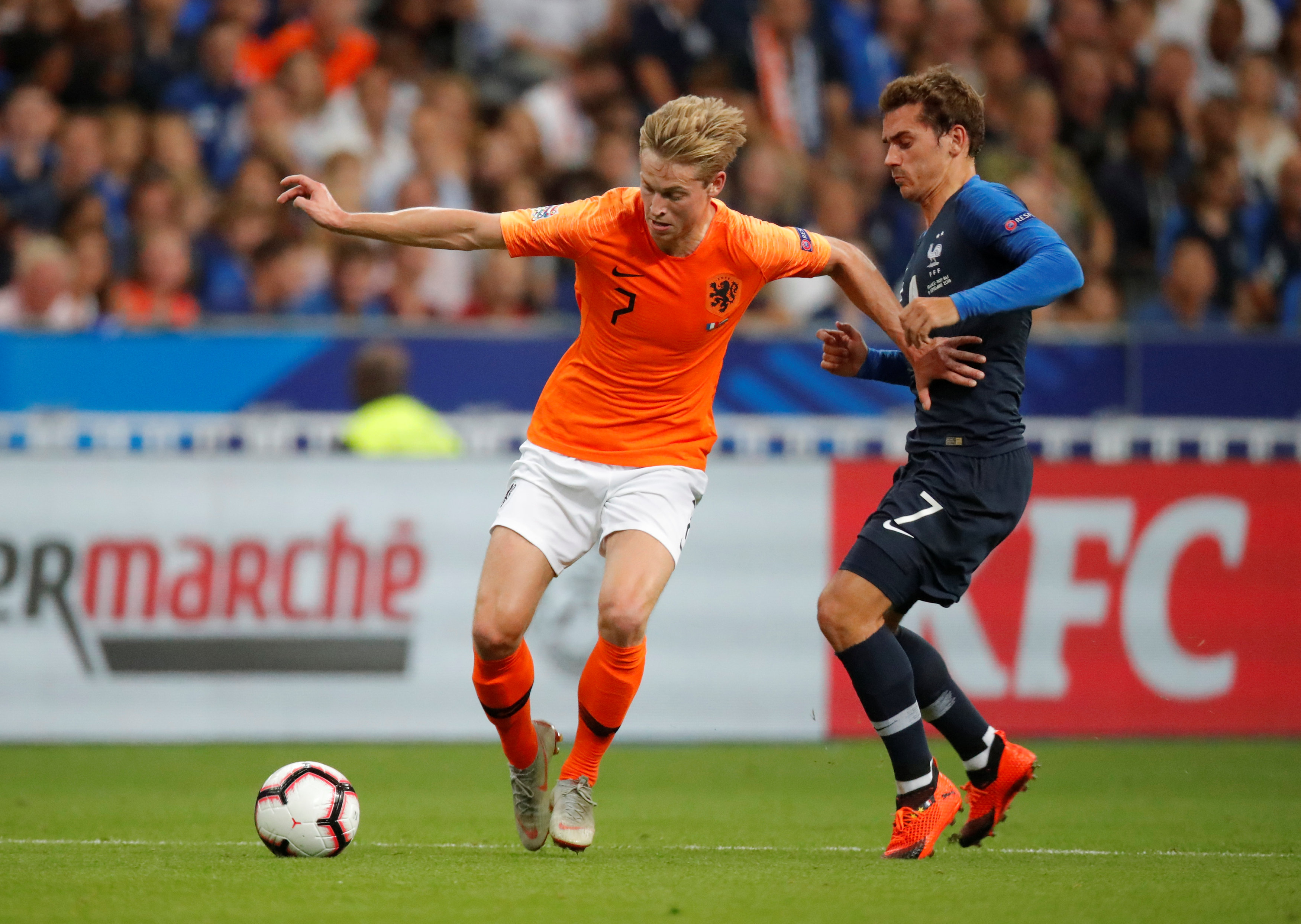 But the World Cup winner was very much sat on the fence when he was asked to settle the ongoing debate.

"Best player of all time? Well, you know… It depends on the era but I would say either Lionel Messi or Cristiano Ronaldo.

"I never saw how Diego Maradona and Pele played. It's a tough question, everyone has their own style. 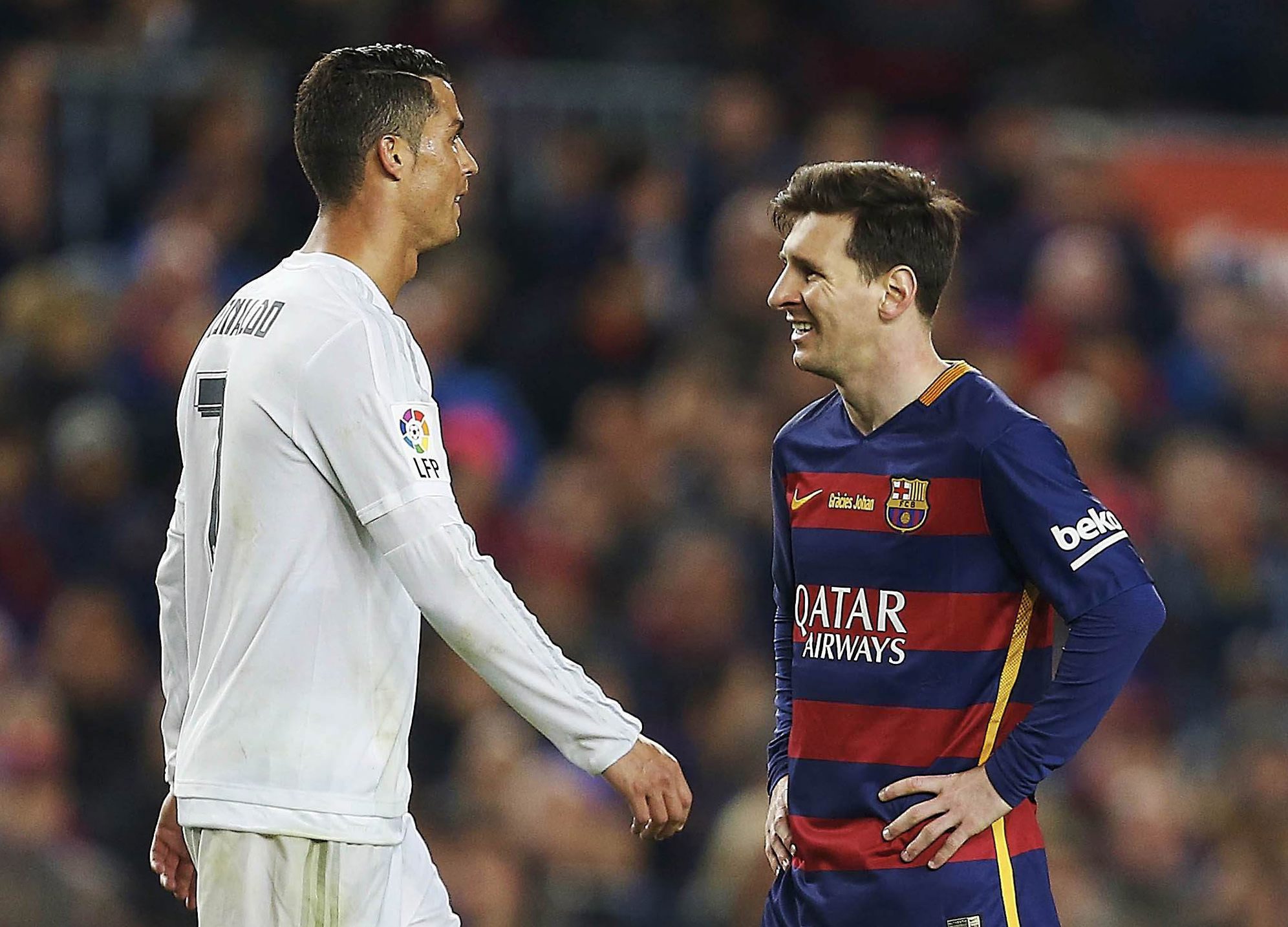 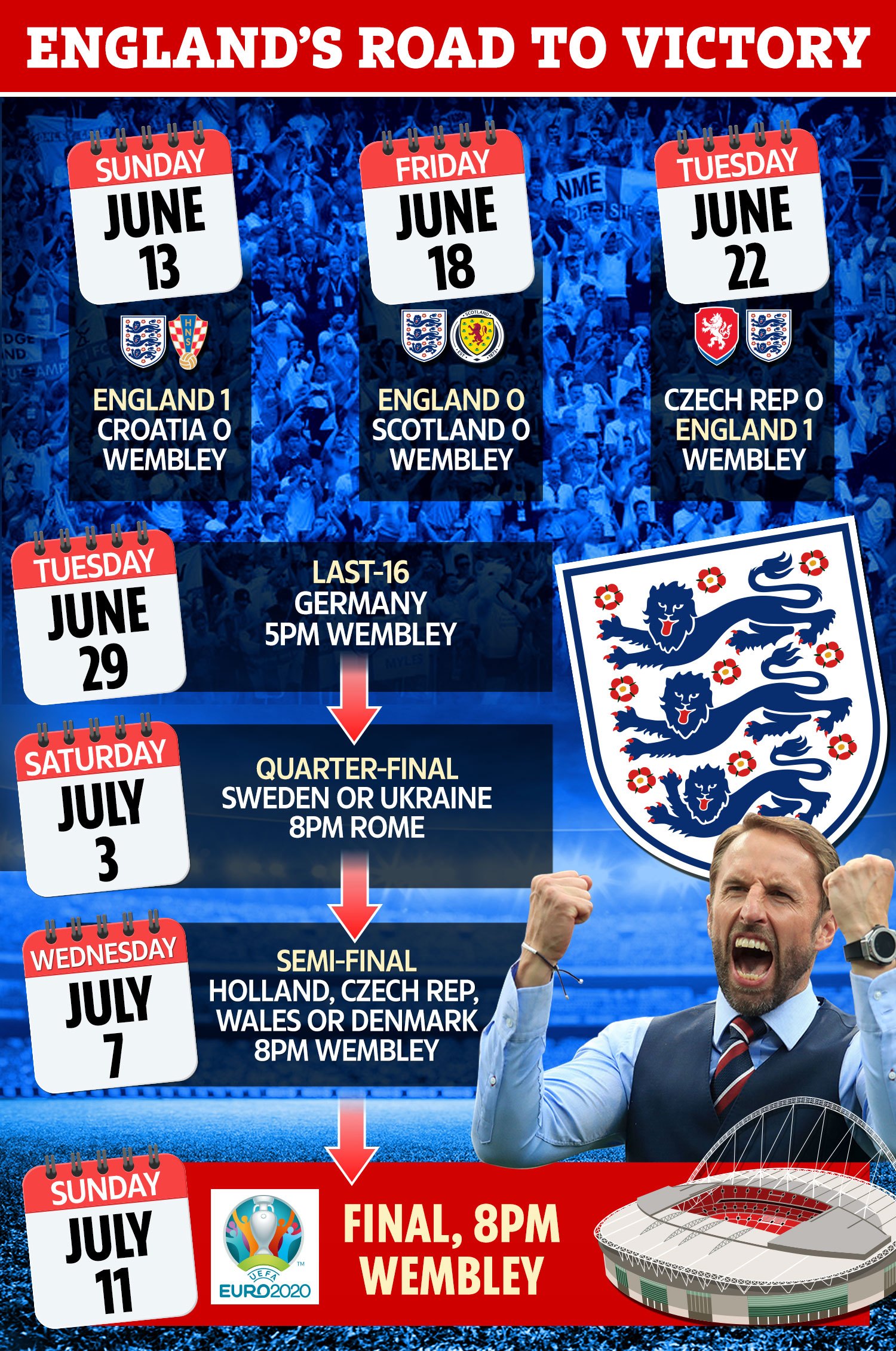 Finally, Griezmann made a shock selection when asked to pick his best footballing memory.

Despite helping France win the World Cup in 2018, he did not opt for that.

"It was honestly the first time that my knees were shaking because it was my first year and the atmosphere was incredible. It was all new for me and it was intimidating." 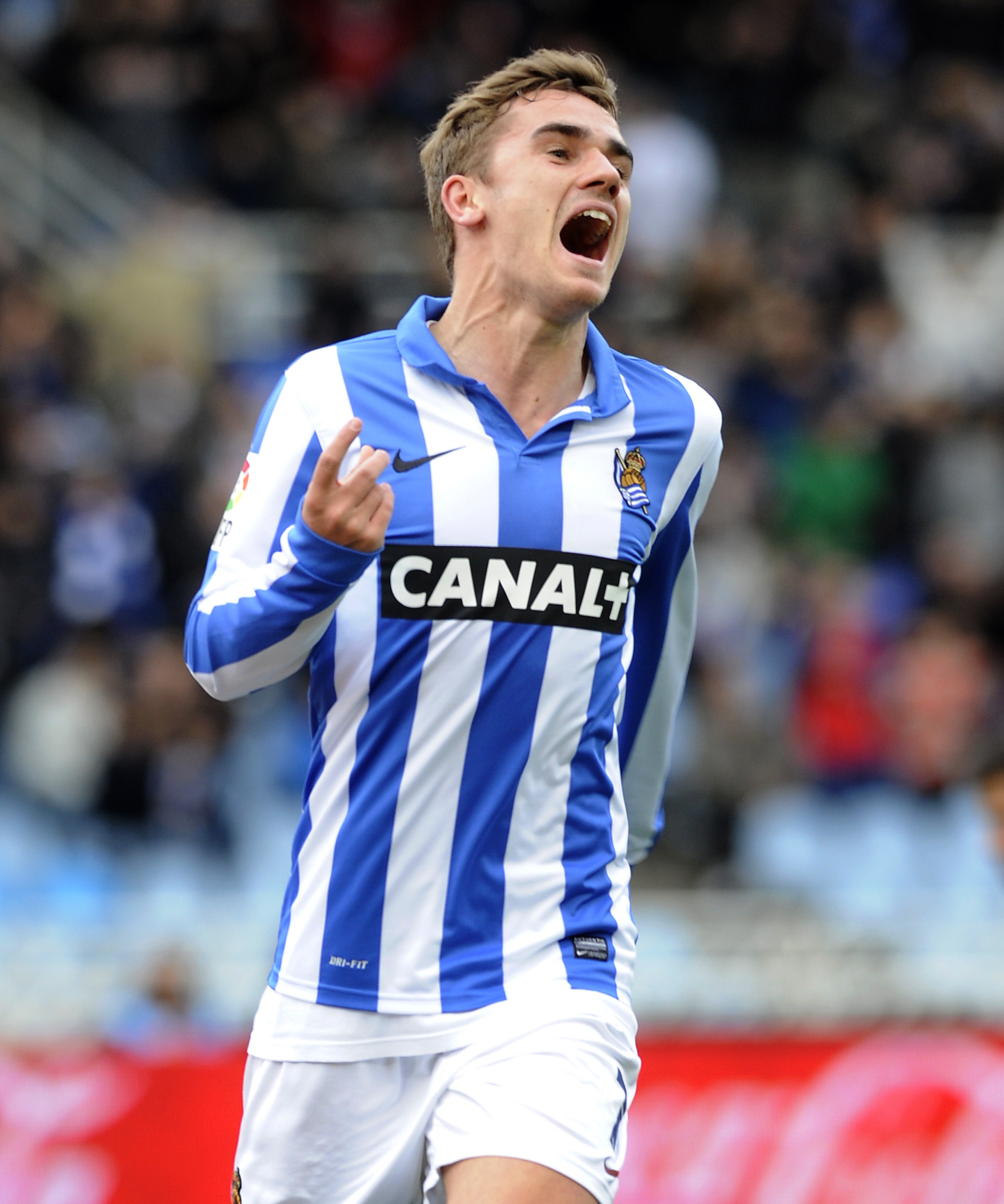 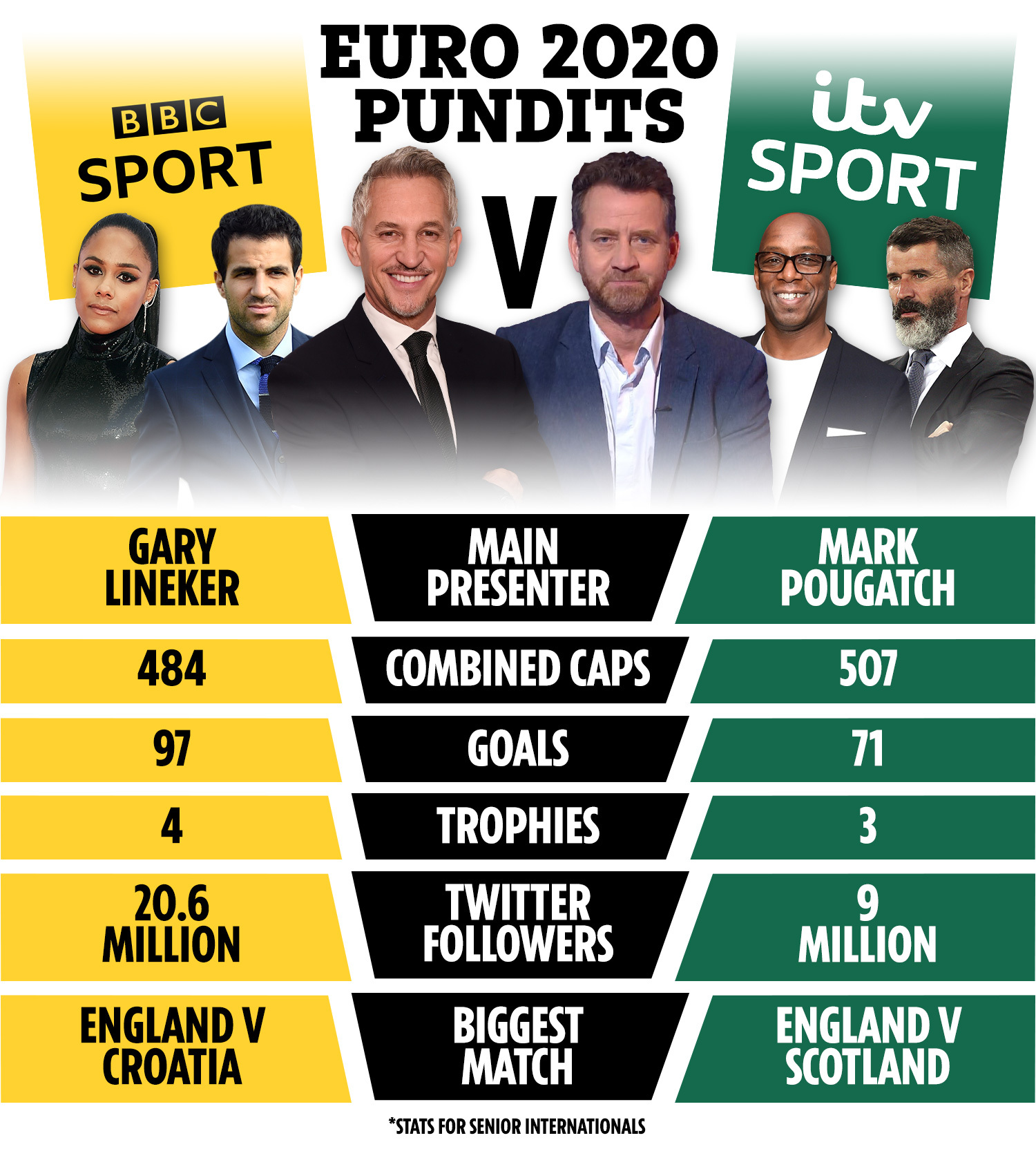