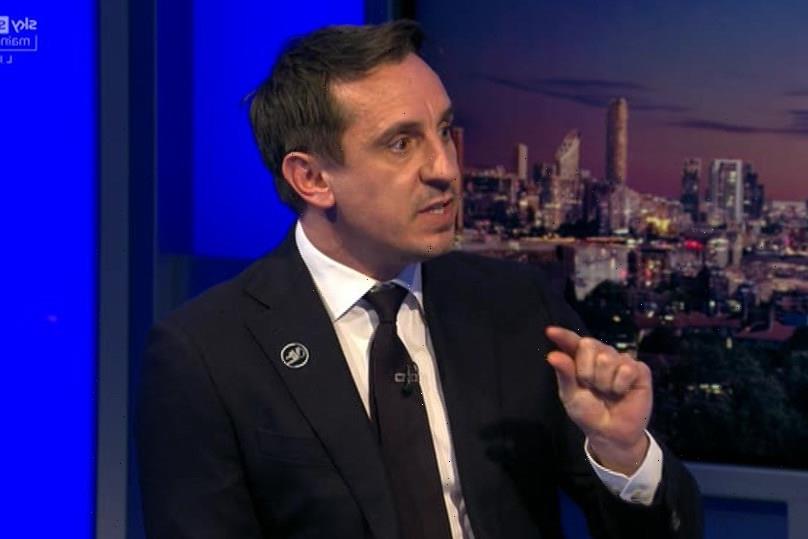 GARY NEVILLE has called for the Carabao Cup final to be cancelled because Manchester City and Tottenham 'don't care'.

Two of the six breakaway rebels are due to meet at Wembley on Sunday for the first piece of silverware this season. 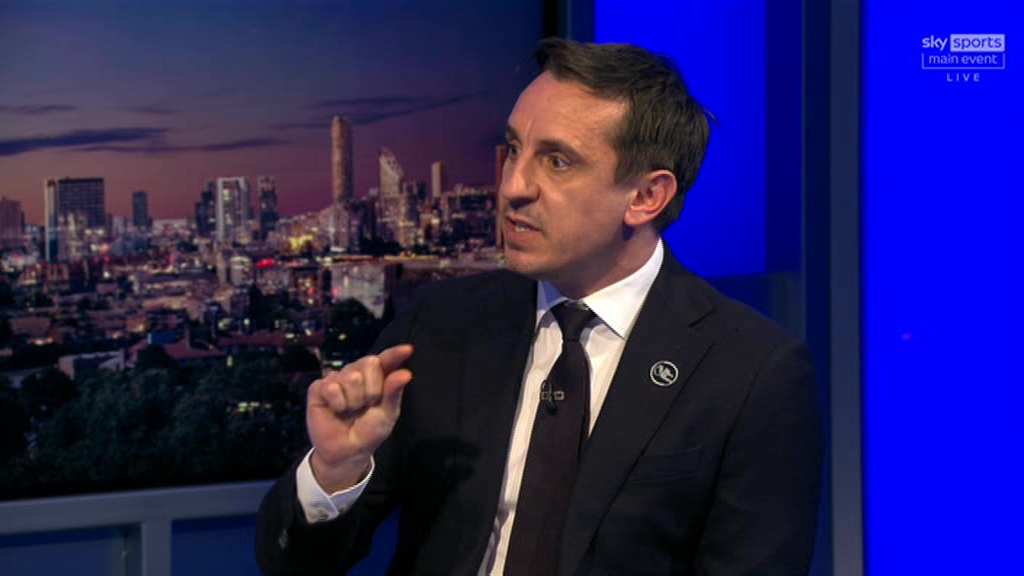 City are aiming for a fourth final victory in a row while Spurs hope to end a 13-year wait for any trophy.

Neville, though, believes their plans to join the European Super League and therefore abandon English domestic football should be punished.

Speaking on Sky Sports' Monday Night Football, the passionate ex-England defender said: "You have to act here. It is a big attack.

"The idea that something happens… cancel the game on Sunday, City vs Spurs.

"Who cares about it? They don't care about it.

"Cancel it. They don't care about English football.

"Why should they play in the EFL Cup?

"Things like that, for me now, have to be on the table because they have to know they can't bully their way through everybody in this country.

"They are bullying the 14 clubs, the EFL, the FA and they run this country – it is the six owners."

City and Spurs are joined by Liverpool, Manchester United, Chelsea and Arsenal in agreeing to join the franchise-style, closed-shop Super League.

Furious fans took to stadiums across the country on Monday to voice their anger at the clubs' owners with more protests planned.

And Neville also believes the showdown between United and Liverpool on May 1 is now meaningless.

If there was no pandemic and restrictions, he believes a mass march uniting the two sets of rival fans would have taken place.

Neville added: "All the emotions in the last 24 hours have been going through my head. I think of the Manchester United versus Liverpool game in two weeks.

"If it wasn't for Covid, you'd mobilise a march – you'd bring all Manchester United and Liverpool fans together and march on that stadium."

Neville also clashed with Jurgen Klopp after the Liverpool boss responded to the pundit's criticism of the Anfield club while Reds legend Jamie Carragher believes owner John Henry will be driven out if Klopp resigns over European Super League plans. 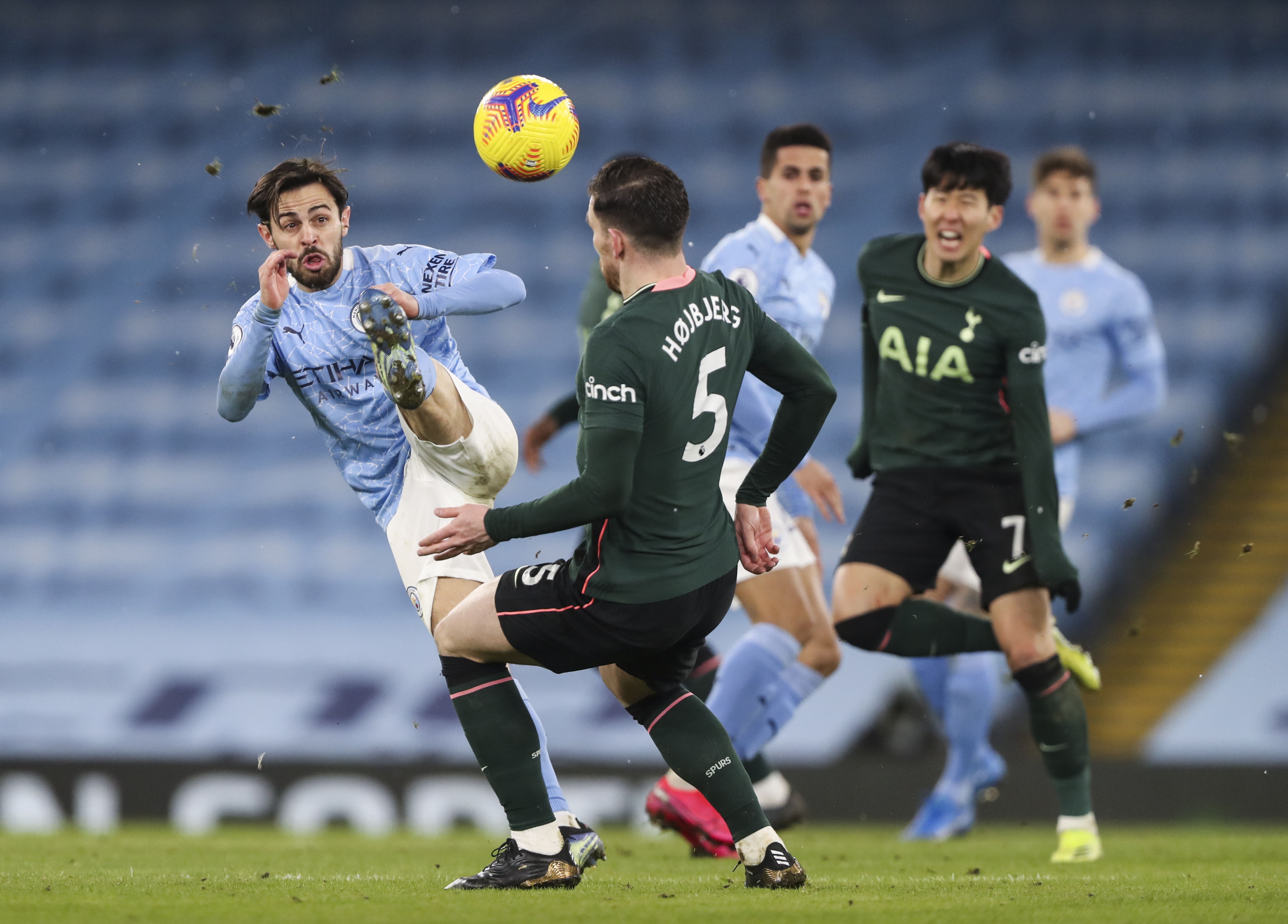