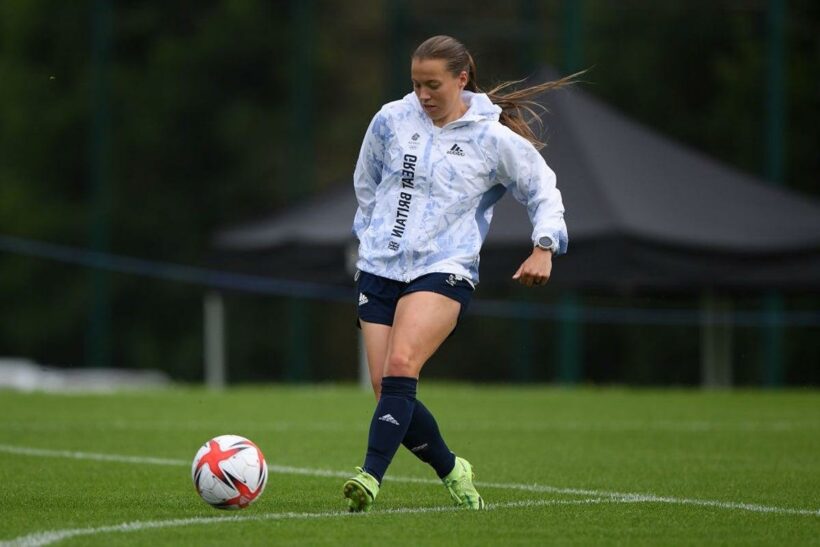 Among the nations tipped for a medal at the Tokyo Olympics, Great Britain’s women’s football team gets their campaign underway on Wednesday with their first group game.

They will play Chile in Sapporo, with further matches against hosts Japan and then Canada to come, with the top two guaranteed of reaching the quarter-finals.

That shouldn’t prove beyond Team GB’s capabilities, but they’ll also be seeking to go deeper into the competition and improve on the last-eight spot they managed back at the 2012 London games.

Great Britain are among the four or five favourites to win the gold medal in Tokyo, with the final taking place on 6 August and manager Hege Riise hoping she can guide the team all the way.

Here’s everything you need to know ahead of the game.

When is the match?

The game kicks off at 8.30am BST at the Sapporo Dome.

Where can I watch it?

The match will be shown live on BBC 2 and streamed across the BBC iPlayer. It will also be shown on Eurosport 1 and discovery+.

Riise lined up with a double pivot when she led England’s national team in friendlies during April and, with the bulk of the Great Britain squad made up of Lionesses, there’s likely to be a similar approach here. Fran Kirby has been a central cog in those plans and is likely to be a key performer playing just off the striker.

Chile have several established seniors to call upon, with seven players in the squad having earned over 50 caps at international level. Lyon goalkeeper Christiane Endler is the squad captain and one of the most well-known players of the group.

Team GB to cruise to an opening win as they get back into tournament mode and build optimism over medal hopes. Great Britain 3-0 Chile