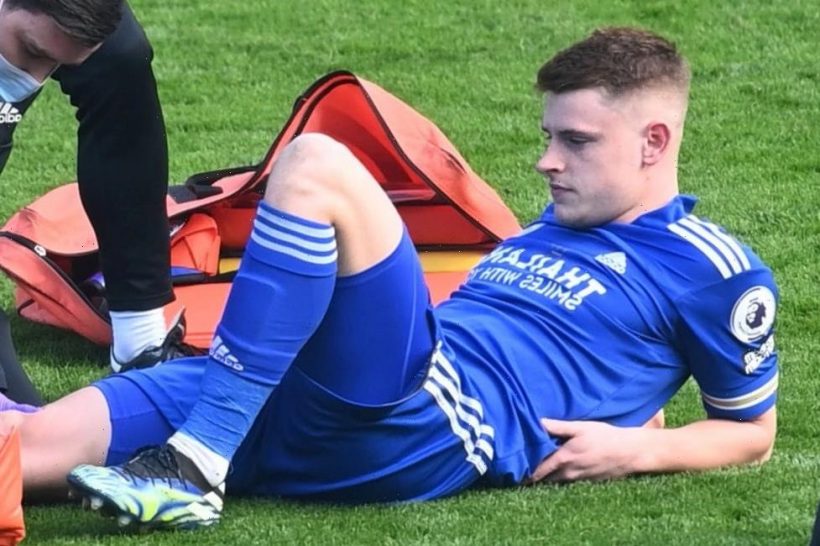 LEICESTER CITY winger Harvey Barnes will miss the rest of the season, the FA Cup final AND the Euros.

England prospect Barnes, 23, has been sidelined with a knee injury for almost two months. 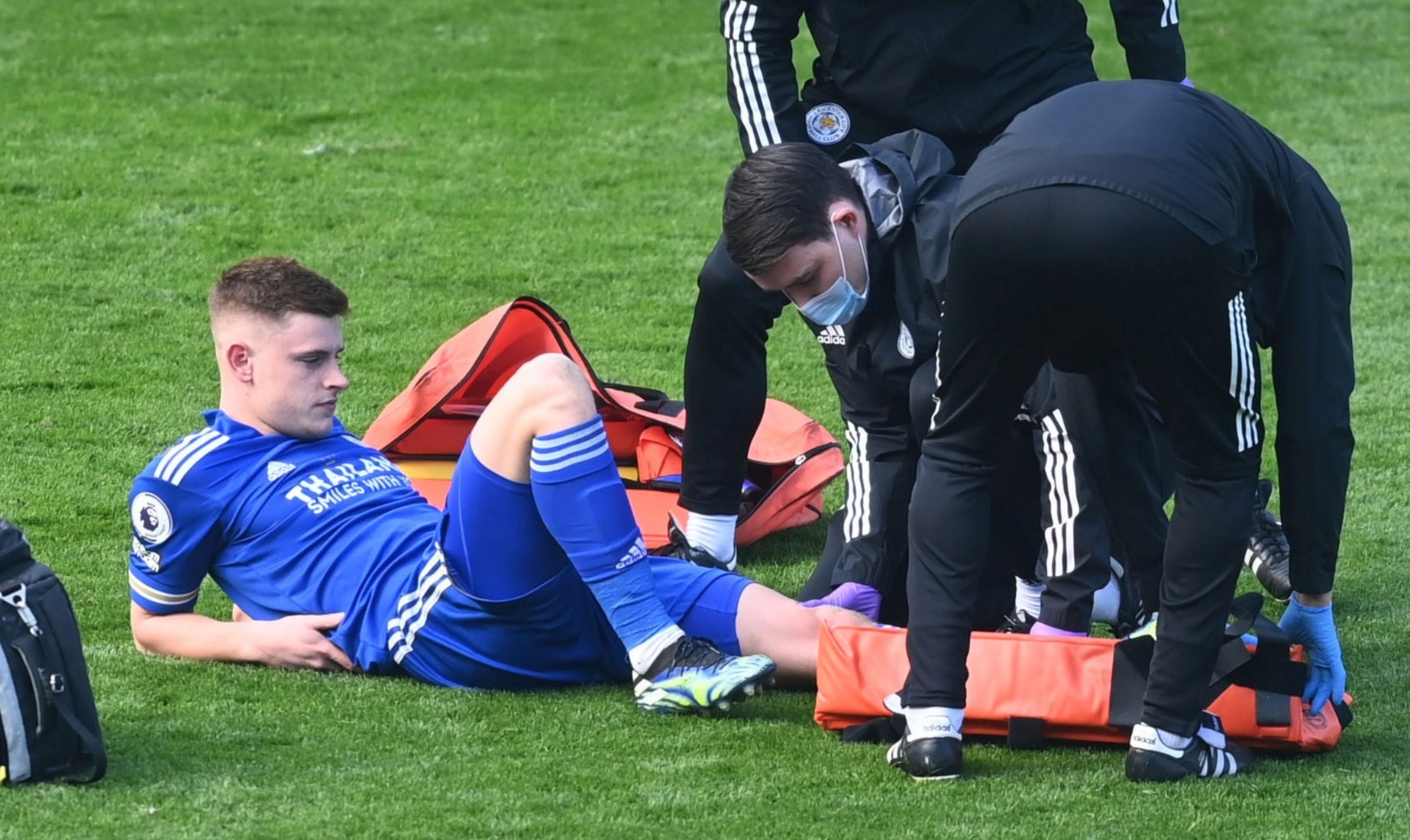 But Foxes boss Brendan Rodgers has confirmed the player will need a second operation after a setback in his recovery.

Now the wide man will not return until pre-season this summer.

Rodgers said: “Harvey's disappointed but clearly understood it was always going to be difficult for him to come back for the FA Cup final.

"He was fully aware this was an injury which was going to be six weeks at best or could be up to 12 weeks.

"He's in about his seventh week and there's just a minor issue around that.

“It was a case of do we deal with it now or let it settle, or do we do something about it which would, unfortunately, put him out for the next number of weeks?

"Hopefully it will ensure that he's back and fit with everyone else for pre-season. He was keen to go down that route.

"It's just unfortunate for him but he's positive now.”

Barnes’ form for Leicester had seen him tipped for a possible Three Lions call-up for this summer's rearranged Euros.

He had racked up 13 goals and four assists for the Foxes to help their charge towards Champions League qualification.

Barnes earned his first senior cap as a substitute against Wales in October.

And with the extra three players available for the Euro squads, Gareth Southgate may have been tempted to weave Barnes in.

Fellow Leicester man James Justin was also pushing for a place before his ACL injury which has ruled him out until next season too.

In Barnes' absence, Kelechi Iheanacho has come into the side and enjoyed his own sensational hot streak with 12 goals in his last nine appearances.

That includes the stunning winner on Monday night in a comeback win over Crystal Palace as City tightened their grip on a top-four finish. 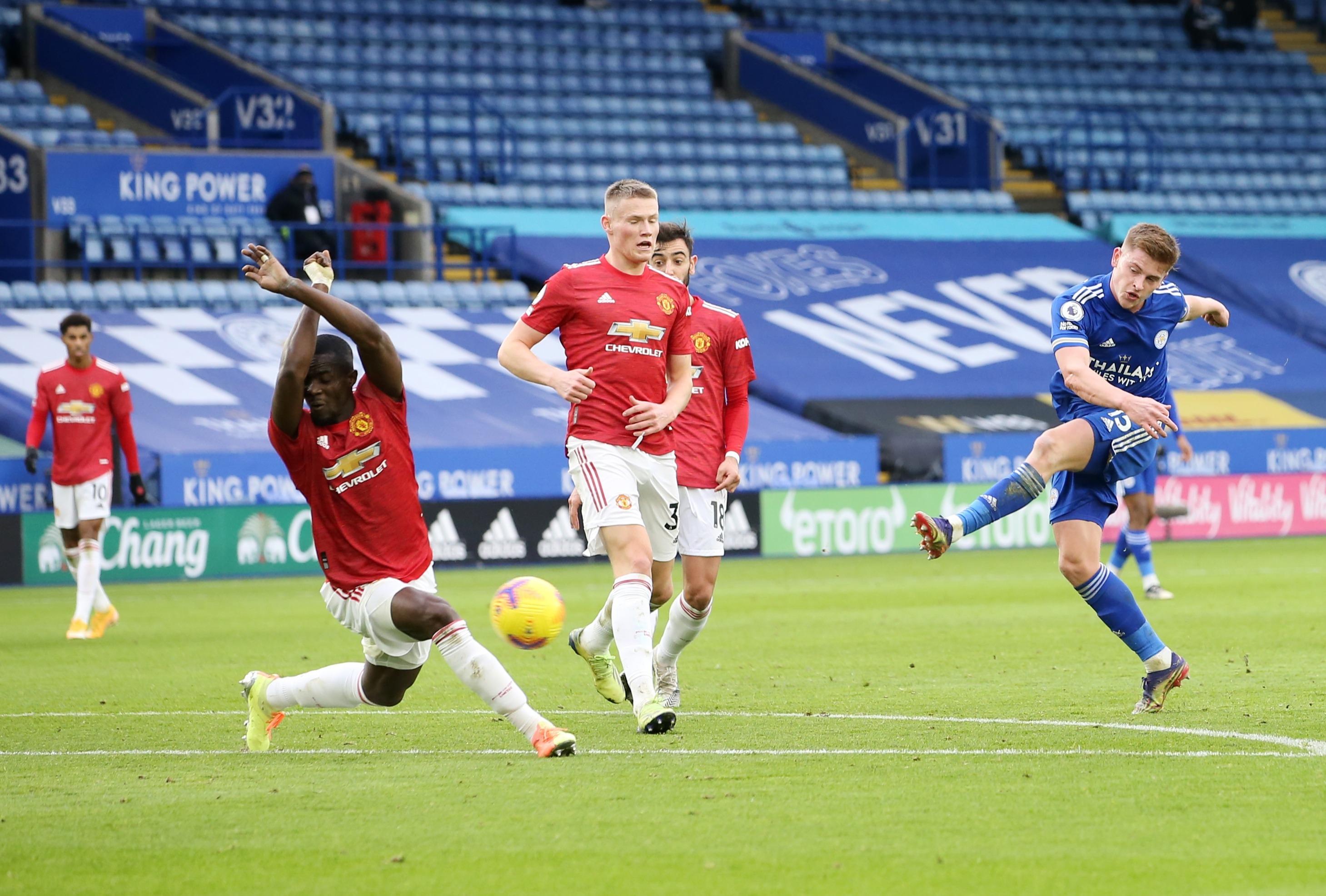