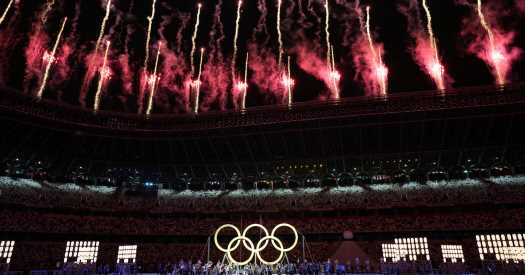 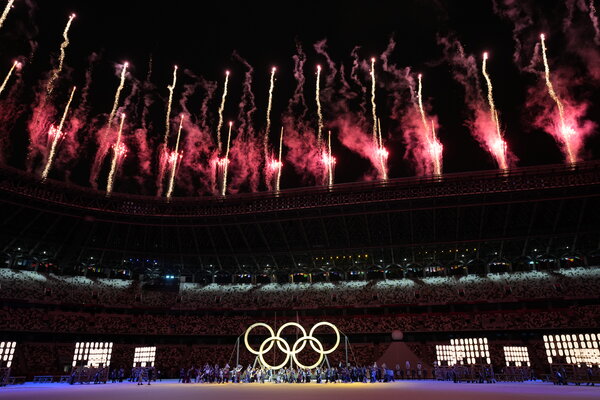 The details of the Tokyo Olympics closing ceremony are closely guarded before it begins. But based on the closing ceremonies of the recent past, we can still safely predict some of what we’ll see starting at 8 p.m. Tokyo time on Sunday night (7 a.m. Eastern). Follow our live updates here.

The athletes will arrive together.

Unlike in the opening ceremony, when athletes march in by country, they file into the stadium en masse at the closing ceremony, symbolically indicating that we are all one people.

Expect fewer athletes than in years past. At these Games, for pandemic-related reasons, athletes are being told to leave Japan 48 hours after their last event. So many of your favorites might well have already flown home.

There will be music.

Samba in Rio de Janeiro, Britpop in London, the music of the host nation normally features heavily in the closing ceremony. Could it be a moment for a J-pop act like AKB48?

There will be speeches.

Several dignitaries will speak highly of these Games in particular and the Olympic movement in general. Thomas Bach, the president of the International Olympic Committee, will be one of them.

Paris will get a segment.

The next host always gets about 10 minutes to put on a mini-show of its own. So Paris will get a turn ahead of the 2024 Games.

There will be a medal ceremony.

There is usually a medal ceremony held at the closing ceremony, typically the men’s marathon, which was held early Sunday morning in Sapporo.

The flame will go out.

There will be a moment, perhaps with solemn music, when the flame in the Olympic cauldron is doused. And then the long wait until the next Games will begin. Er, in six months in Beijing.