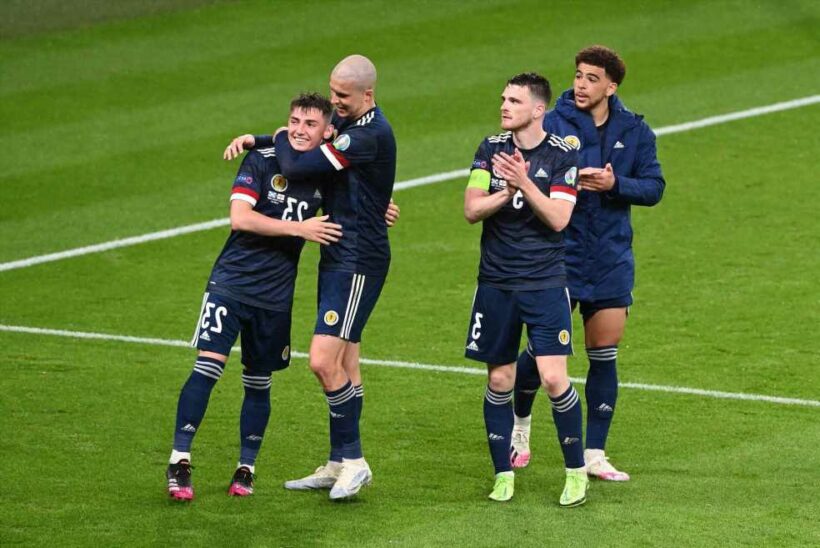 SCOTLAND have picked up a valuable point on the road against England.

Steve Clarke's men were beaten 2-0 at home by the Czech Republic in their opening match at Hampden as Patrik Schick scored from the halfway line. 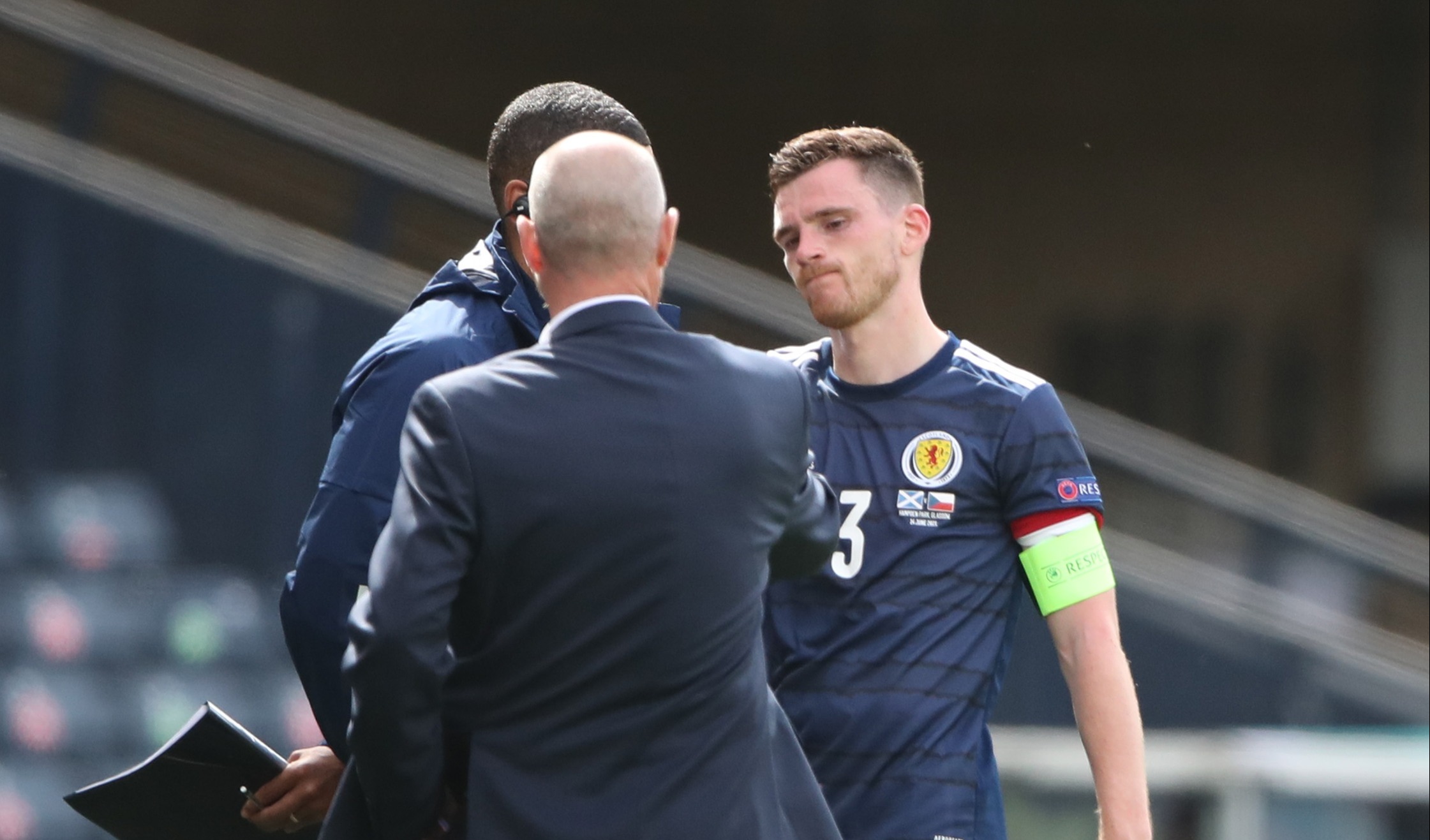 But all is not lost after a battling performance at the Home of Football, leaving all to play for.

Scotland's chances of qualifying are boosted by the fact that the best four third placed teams from the six groups will progress to the last 16.

However, they are not helped by the fact that head-to-head record is the first method used to split teams level on points in Uefa competitions.

That means if Scotland were to finish level on points with the Czech Republic, the Czechs would be placed higher in the group because of their 2-0 win.

For Scotland to be certain of qualification, they must finish second.

For that to happen, the Scots must beat Croatia and hope the Czech Republic beat England by enough of a margin to secure a four-goal swing against the Three Lions.

However, the Scots can qualify if they finish as one of the four best third placed teams.

That means they must win against the Croats and wait on other results.

Should Scotland fail to beat Croatia, they will be eliminated regardless of what happens in the other games.

At Euro 2016, the lowest ranked third placed team to qualify from their group was Northern Ireland.

They finished with three points and a goal difference of zero.