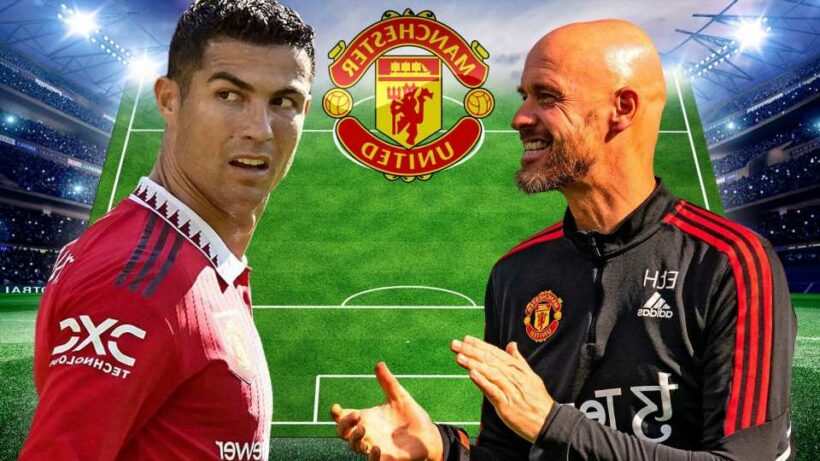 The Portuguese forward's future has dominated the Red Devils' summer, after he opted not to attend their pre-season tour. 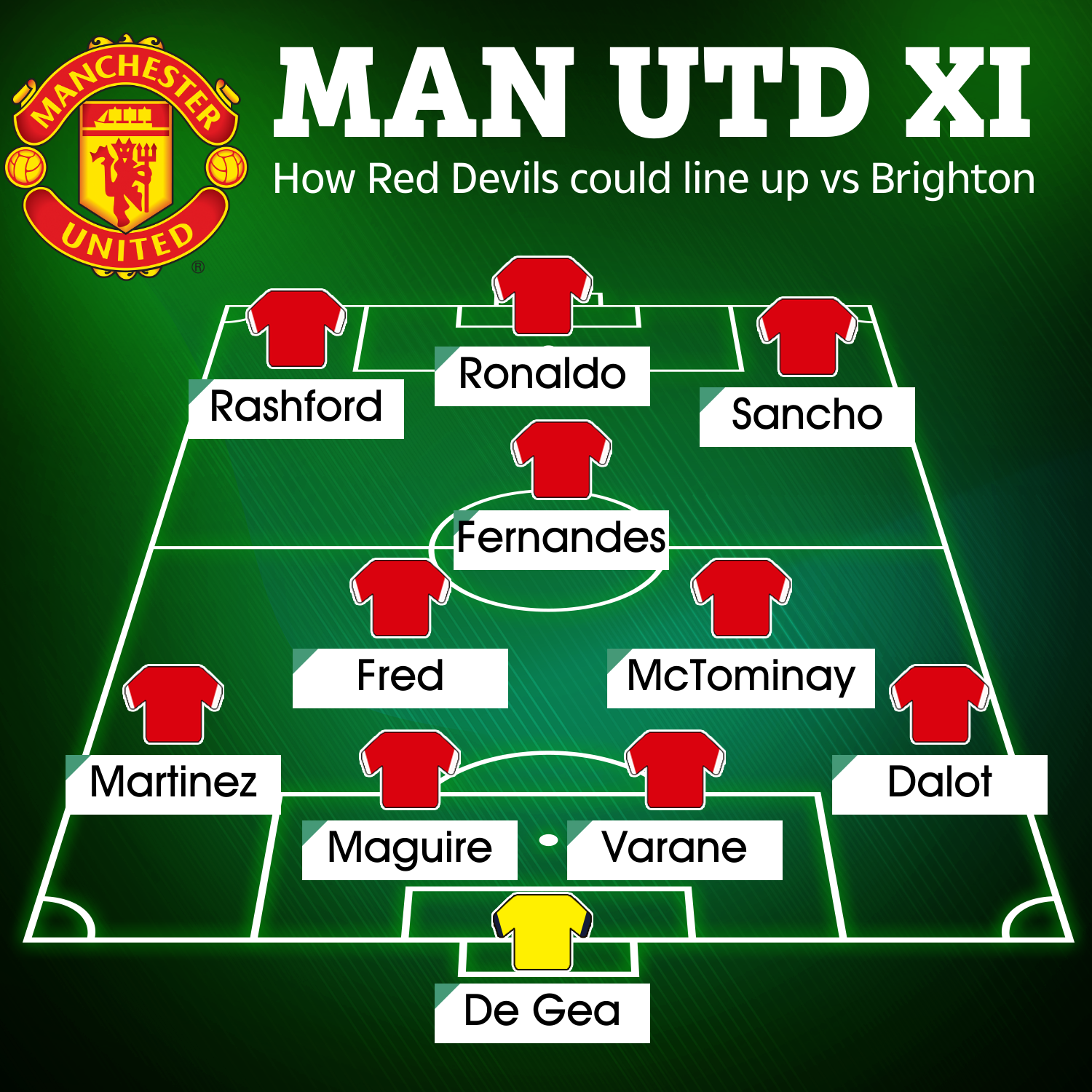 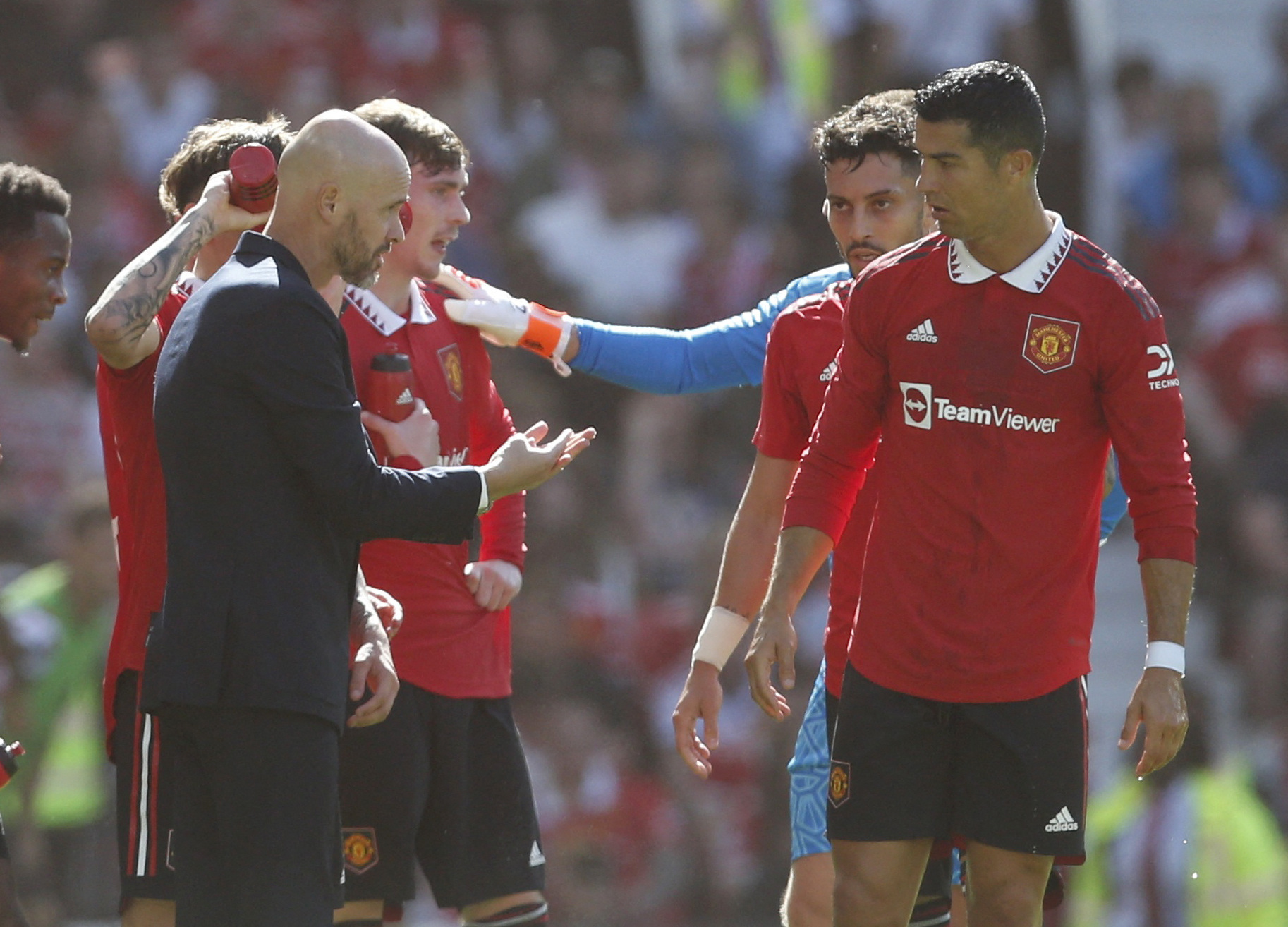 He subsequently returned to training and featured in last weekend's 1-1 draw with Rayo Vallecano, but he infuriated Ten Hag by leaving Old Trafford before the match had even finished.

Ronaldo, 37, may well have been in line for a place on the bench when Brighton visit the Theatre of Dreams on Sunday.

But after news that Anthony Martial has a hamstring injury, CR7 may have to start.

Alternatively, Marcus Rashford could be deployed down the middle, although he has become more accustomed to playing on the left flank.

With Dean Henderson having departed for Nottingham Forest, David de Gea will start between the sticks.

Raphael Varane could partner Harry Maguire at centre-back, although Ten Hag will have to work out what to do with new signing Lisandro Martinez.

The Argentine could feature instead of Varane, or alternatively be selected at left-back ahead of Luke Shaw and Tyrell Malacia.

With United trying to flog Aaron Wan-Bissaka, Diogo Dalot is likely to get the nod at right-back. 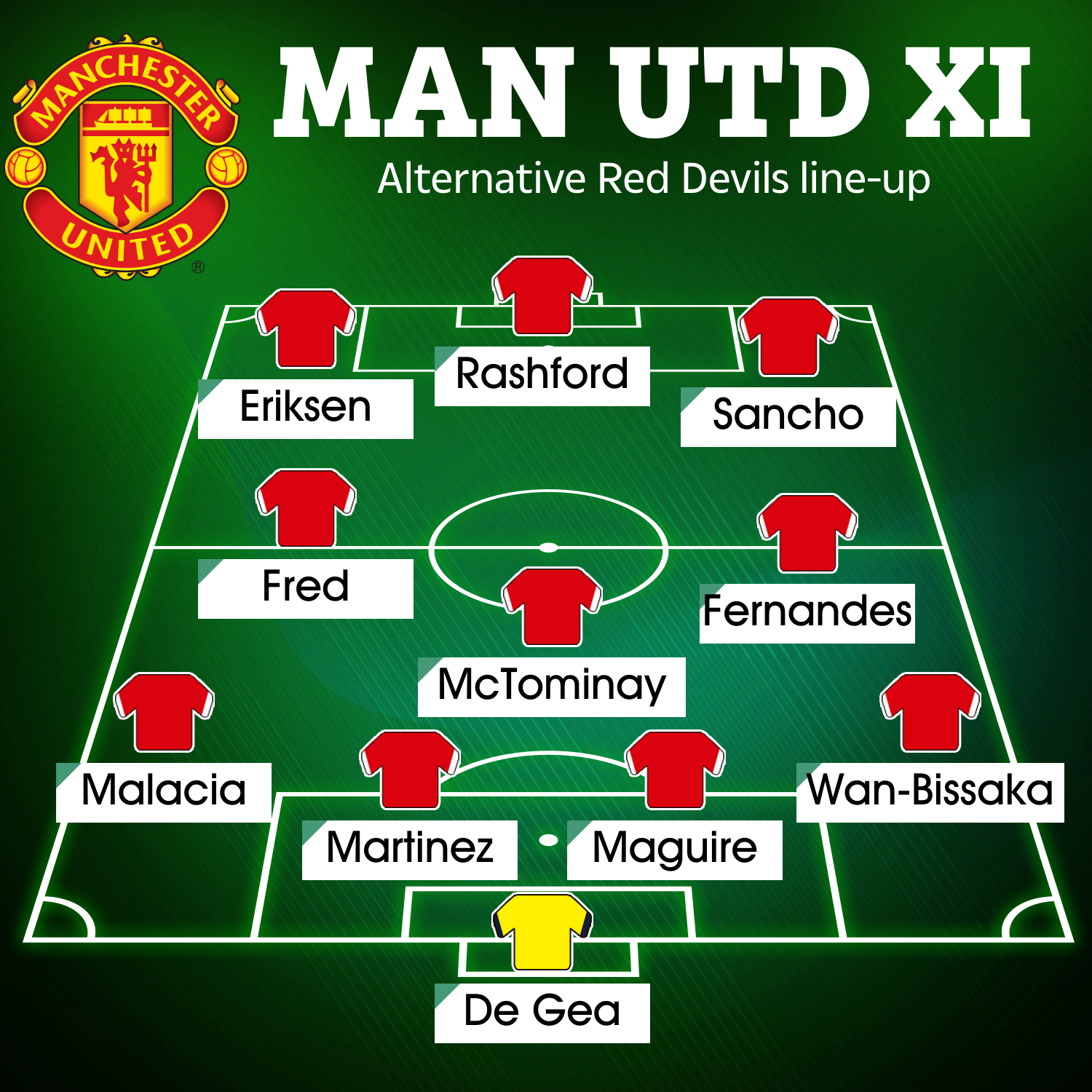 Red Devils fans may have to watch yet another season begin with Scott McTominay and Fred in midfield, although Christian Eriksen's addition could spice things up – while Donny van de Beek may even get a look in.

Despite Eriksen's arrival, Bruno Fernandes is expected to play as United's main No10.

Jadon Sancho should be back from illness in time to start on the right wing, with Rashford on the left.

Amad Diallo scored against Rayo last week and will hope to get a look in from the bench. 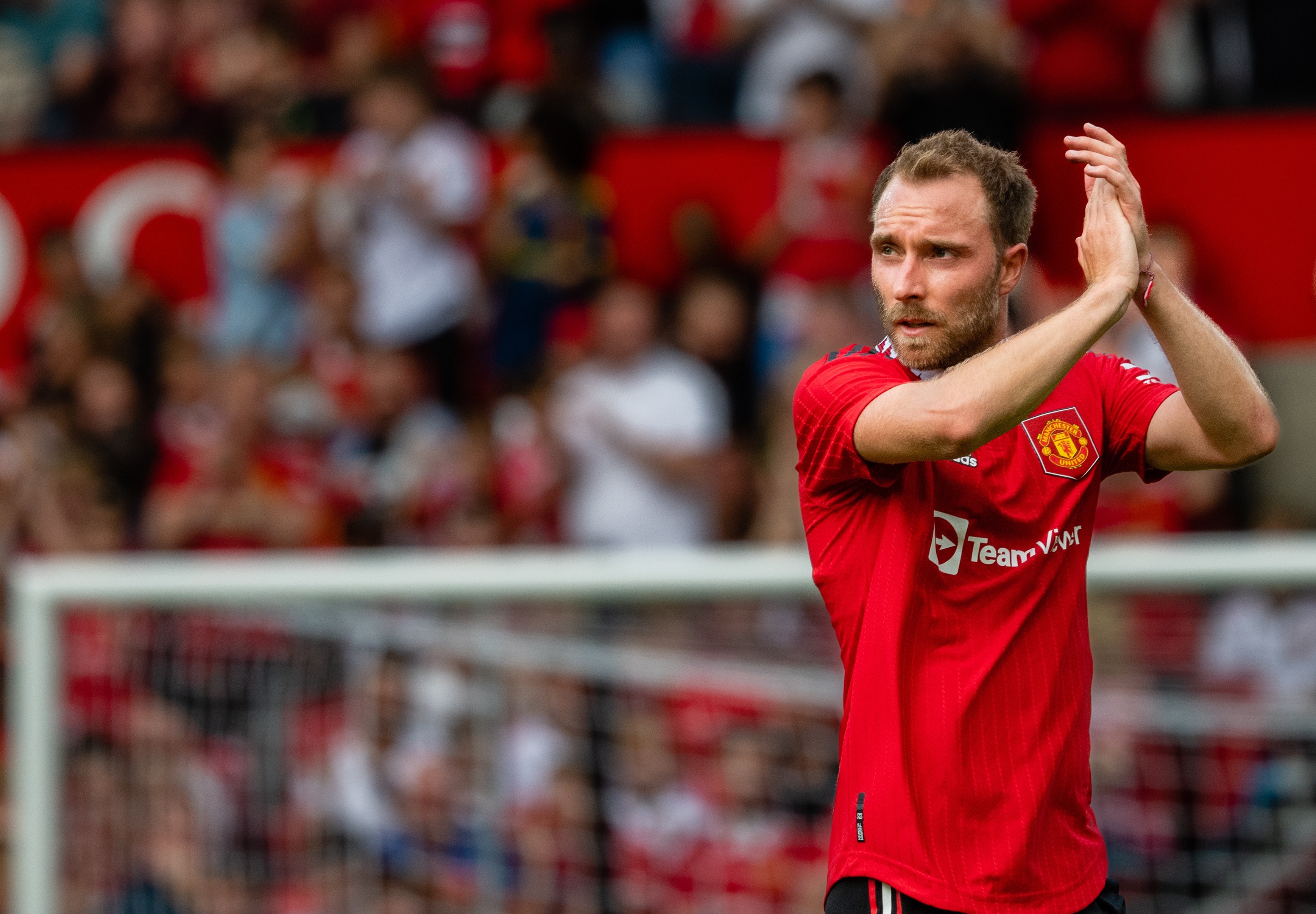