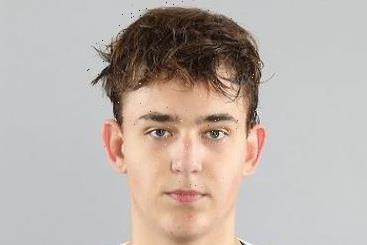 TEENAGE ice hockey star Valentin Rodionov has been placed in an induced coma after fainting during MHC Dynamo Moscow's clash on Sunday.

The 16-year-old lost consciousness during the match against HC CSKA Moscow, with the defender undergoing emergency surgery upon his arrival at hospital. 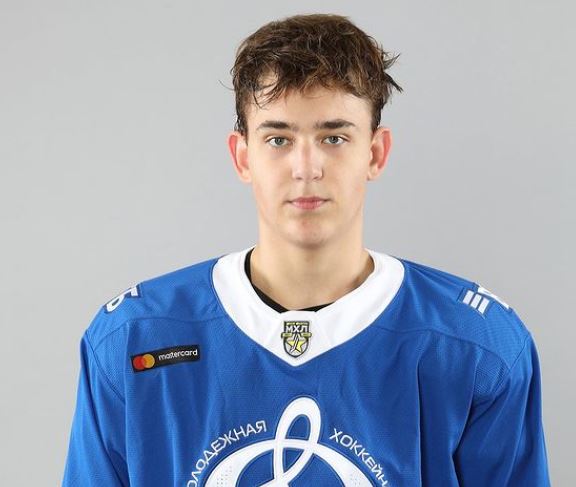 Rodionov was provided with first aid at the scene by medics, before he was quickly transported to the Morozov Children's City Clinical Hospital in Moscow.

His club Dynamo have provided an update on his health in a lengthy statement.

It read: "We wish health to Valentin Rodionov.

"The player of the youth team of Moscow 'Dynamo' Valentin Rodionov is in the Morozov Children's City Clinical Hospital.

"On November 21, during the Moscow Open Championship match between Dynamo and CSKA born in 2005, the blue-and-white defender returned to the bench after the change and lost consciousness.

"The hockey player was promptly provided with first aid, after which Valentin was taken to the Morozov children's clinic and urgently operated on.

"To date, the player is in a medical coma. The hockey club 'Dynamo' Moscow, for its part, provides full support to Valentin Rodionov.

"The best doctors of the city of Moscow are engaged in the health of the young Dynamo player.

"Please note that there is no fundraising for support. The club fully assumes all financial expenses for drug supply.

"Dynamo Moscow will additionally report on changes in the state of health of Valentin Rodionov."

Fans have been quick to wish the teenager a full recovery, as one Instagram user said: "Health to Valentin!

Another commented: "Valya, we are with you."