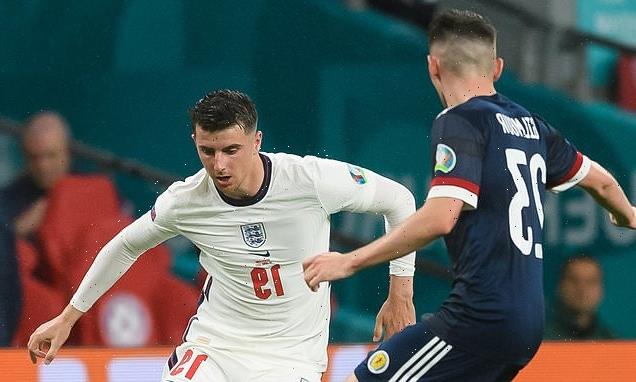 England’s Wembley stalemate against Scotland on Friday night was the best viewed programme in Britain this year after ITV announced that 18.4m viewers tuned in for the Euro 2020 clash.

The Three Lions welcomed the Auld Enemy in the capital for the Group D clash, the first time the two sides have met in a major competition since Paul Gascoigne’s magical performance at Euro 1996.

England had looked to build on their opening day win against Croatia while Scotland were searching for points on the board after their disappointing defeat by Czech Republic at Hampden Park. 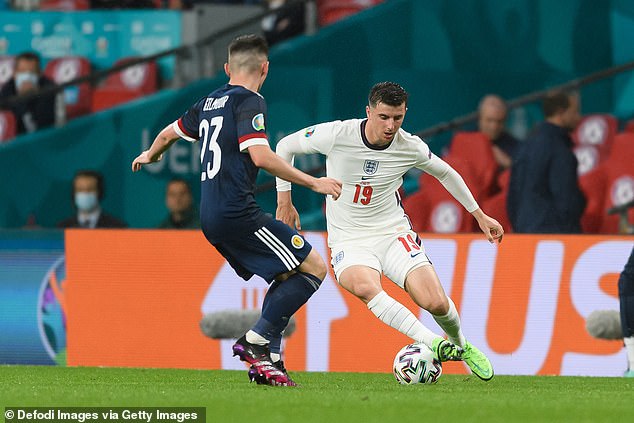 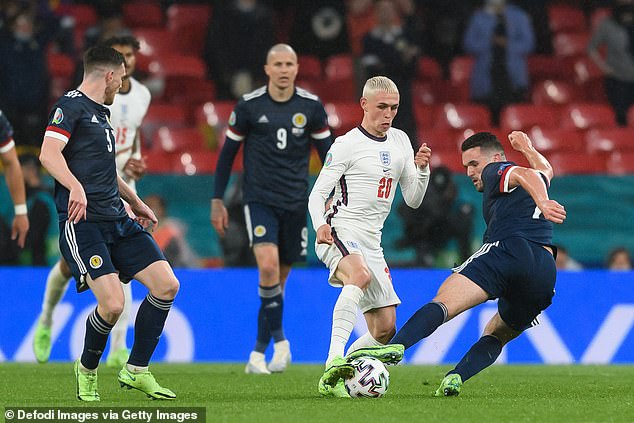 Steve Clarke’s side put in a stoic performance to stifle Gareth Southgate’s side, who were blunted in attack in an underwhelming display for the pre-match favourites.

The game was broadcast exclusively on ITV Sport, with Mark Pougatch, Roy Keane, Graeme Souness and Ian Wright leading the coverage for the blockbuster clash.

And the broadcaster has confirmed that the game at Wembley enjoyed a one-minute peak of 20 million viewers, representing an audience share 79 per cent across ITV and STV.

That figure smashes the BBC’s viewing numbers for England’s first game against Croatia (11.6m) and is the most-viewed programme of 2021 in the United Kingdom so far. 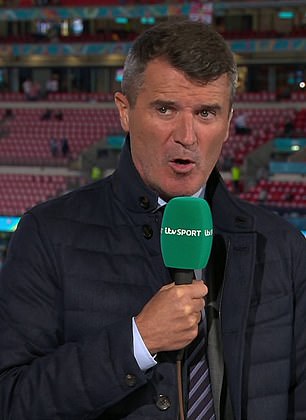 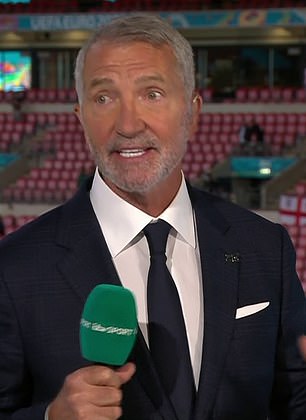 18.4m tuned in from start to finish as Roy Keane (L) and Graeme Souness (R) gave their views 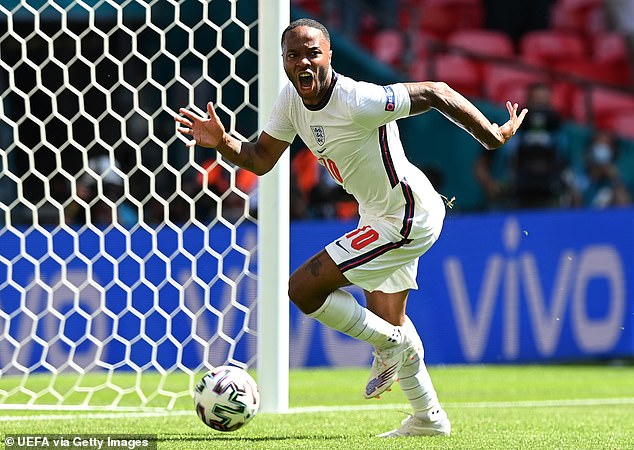 The match coverage as a whole, from kick off to final whistle, was watched by 18.4m (at 74 per cent of audience share) while it also set a new broadcaster streaming record with 4.8m streams across ITV Hub and STV Player.

TV viewing figures are expected to grow as England’s journey in the competition progresses, with Southgate’s side predicted to qualify from the group stage for the knockout rounds.

England’s World Cup semi-final defeat by Croatia in 2018 got a peak audience of 26.5 million people, which was the most viewed programme on TV since the London 2012 Opening Ceremony.