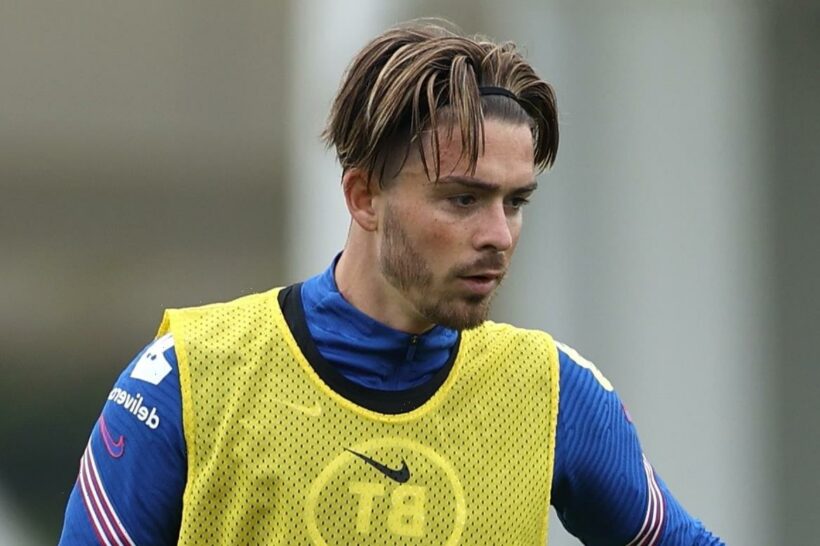 ENGLAND prepared for their Euro 2020 clash against Scotland without Jack Grealish on Tuesday.

The Aston Villa star missed training to undergo individual work in the gym as the Three Lions manage his fitness. 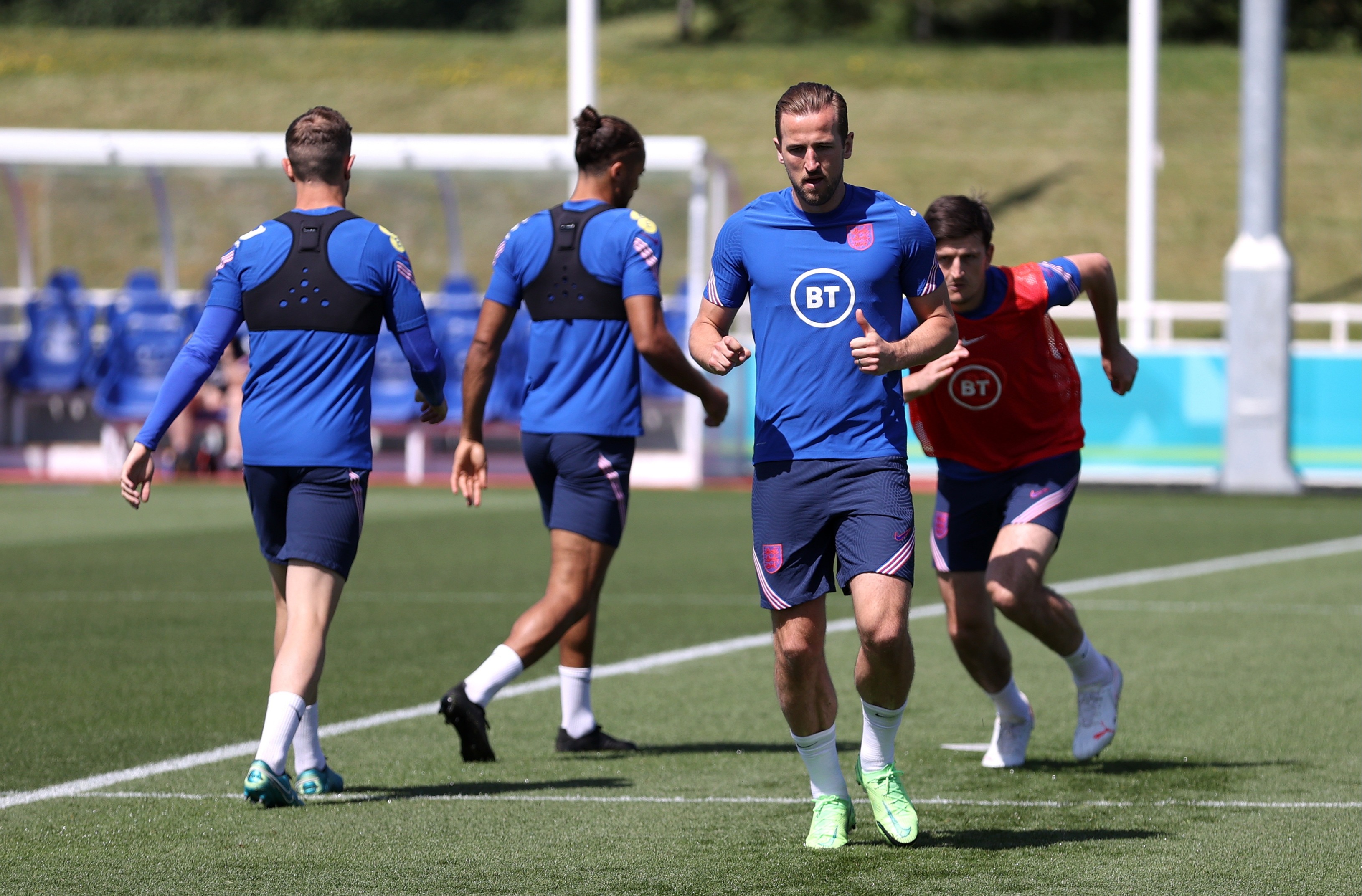 Unable to train on consecutive days, Grealish had joined the group on Monday while those who featured against Croatia worked on their recovery.

It has not yet been confirmed what was this absence was caused by but it is thought to relate to the persistent shin injury he battled during the second half of the Premier League season.

Grealish did not feature in Sunday's 1-0 win over Croatia despite playing in both pre-tournament friendlies.

Gareth Southgate opted against bringing the playmaker off the bench having left Jadon Sancho out of the matchday squad altogether.

Ahead of the tournament, the England boss admitted the difficulty he faced in keeping Grealish fit.

He said: "I don’t see him as an injury doubt.

"We risk breaking him. We can’t overload him, so we’ve got to manage that really correctly for his welfare, as well as for performance.

"Can these guys go for six [sets of] 90 minutes? Very unlikely I would say.

"[Grealish] is not able to train on consecutive days for example, and he hasn’t had a high training load going into those matches. There are elements of risks that brings."

John Stones and Harry Kane were fit to feature in the group session with the captain a particular worry after colliding with a post on the weekend.

But he is expected to be back in the line-up to face Scotland alongside Stones, who had picked up an ankle knock.

Dean Henderson left the England squad on Tuesday due to a hip problem and has been replaced by Aaron Ramsdale.