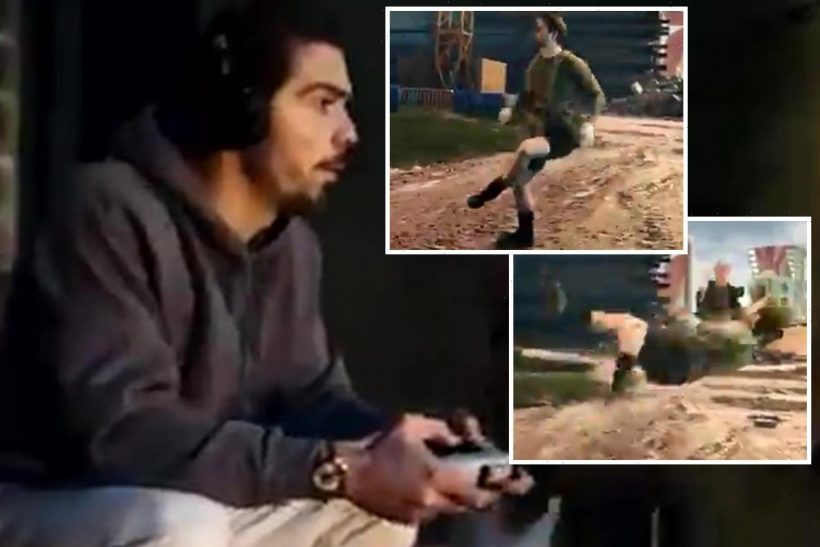 JACK GREALISH has left football fans in fits of laughter after volleying a GRENADE in the new Call of Duty advert.

The Aston Villa star can be seen playing the popular video game on his sofa, before the ad then enters a TV screen with a virtual Grealish.

And as the explosive is lobbed in front of him, he proceeds to scissor kick it away.

The Call of Duty clip was of great entertainment to a number of football fans across social media.

One said: "That's the goal he's gonna score for England in the World Cup final against France after being subbed on at the 80th minute to win the game."

And another added: "Oh please don't tell me Jack is out there Stat padding grenades. Thought the dude was out injured."

To which a user replied: "Well, one thing we can guarantee is that all he can do right now is play COD haha."

Grealish, 25, is currently sidelined with a shin injury and has not played for Villa since the middle of February.

During his time in the stands, Dean Smith's men have managed just two wins from nine Premier League games. 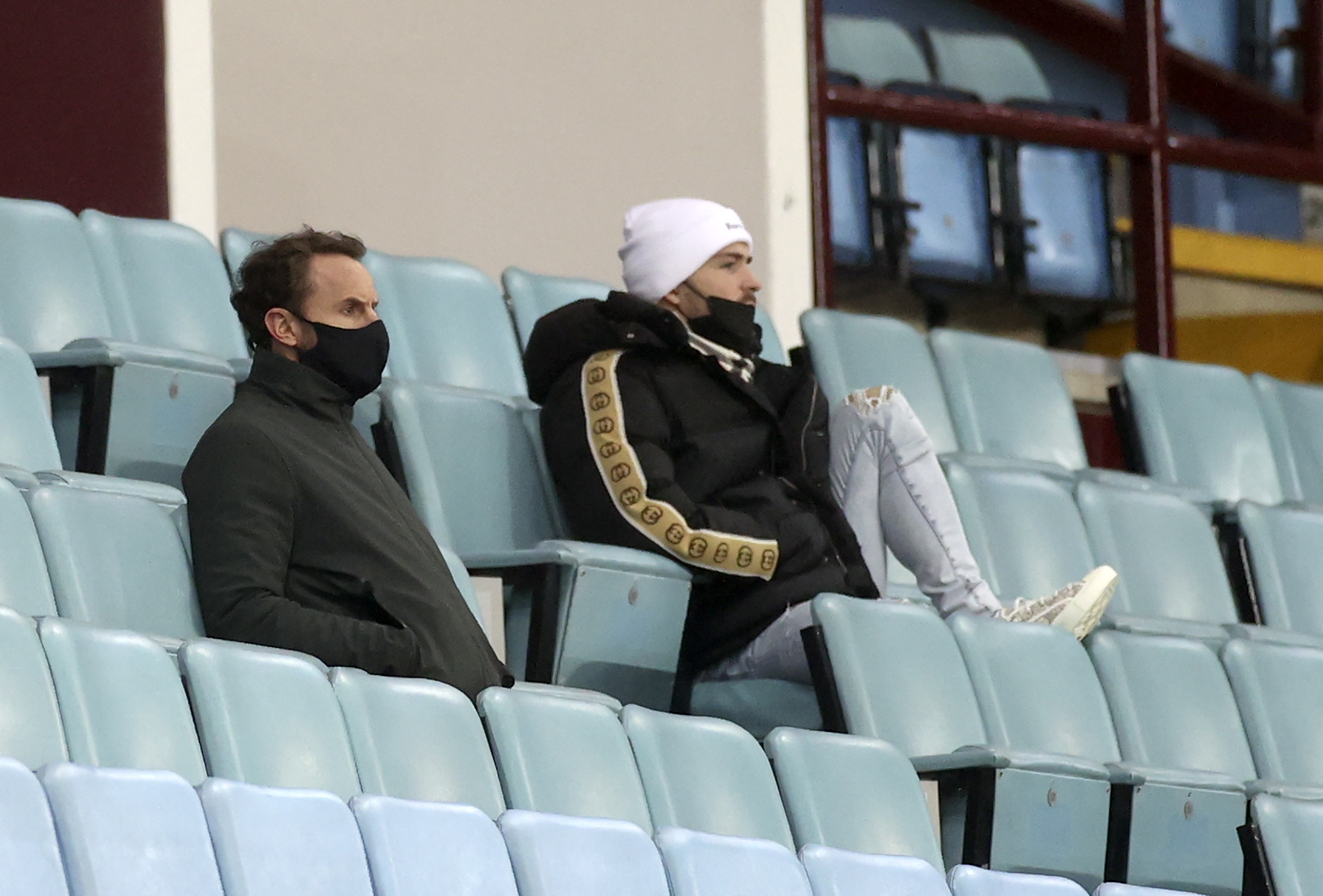 The absence of their star man has seen them drop from eighth to 11th in thetable.

The Villa man is competing with a number of attacking players including the likes of Mason Mount, Phil Foden, Jesse Lingard and James Maddison.