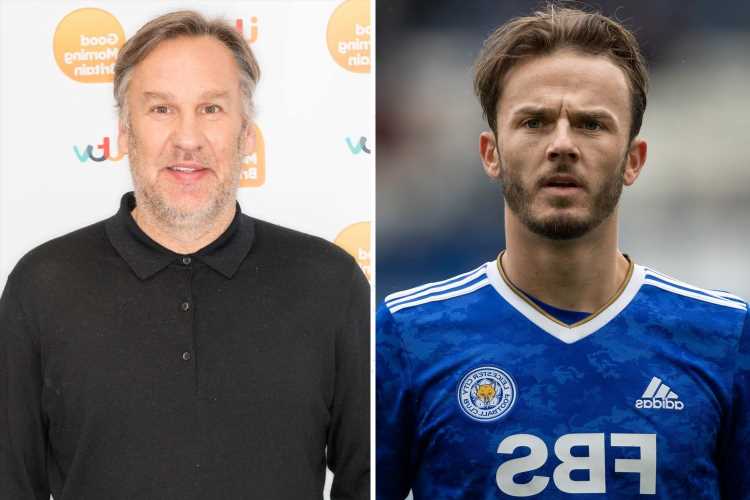 The pundit believes the 24-year-old, who's been linked with the Gunners, has an advantage after not featuring at Euro 2020. 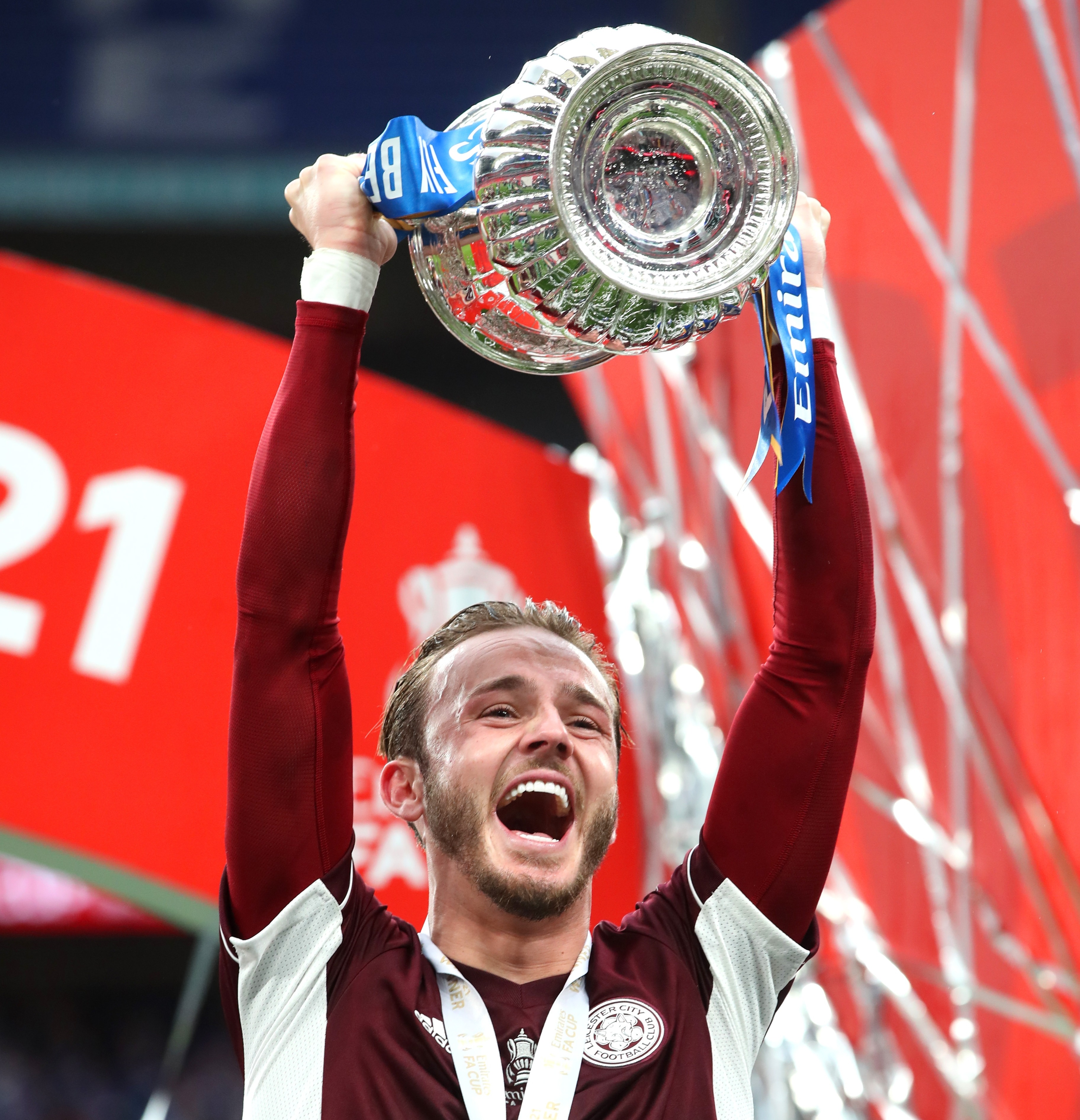 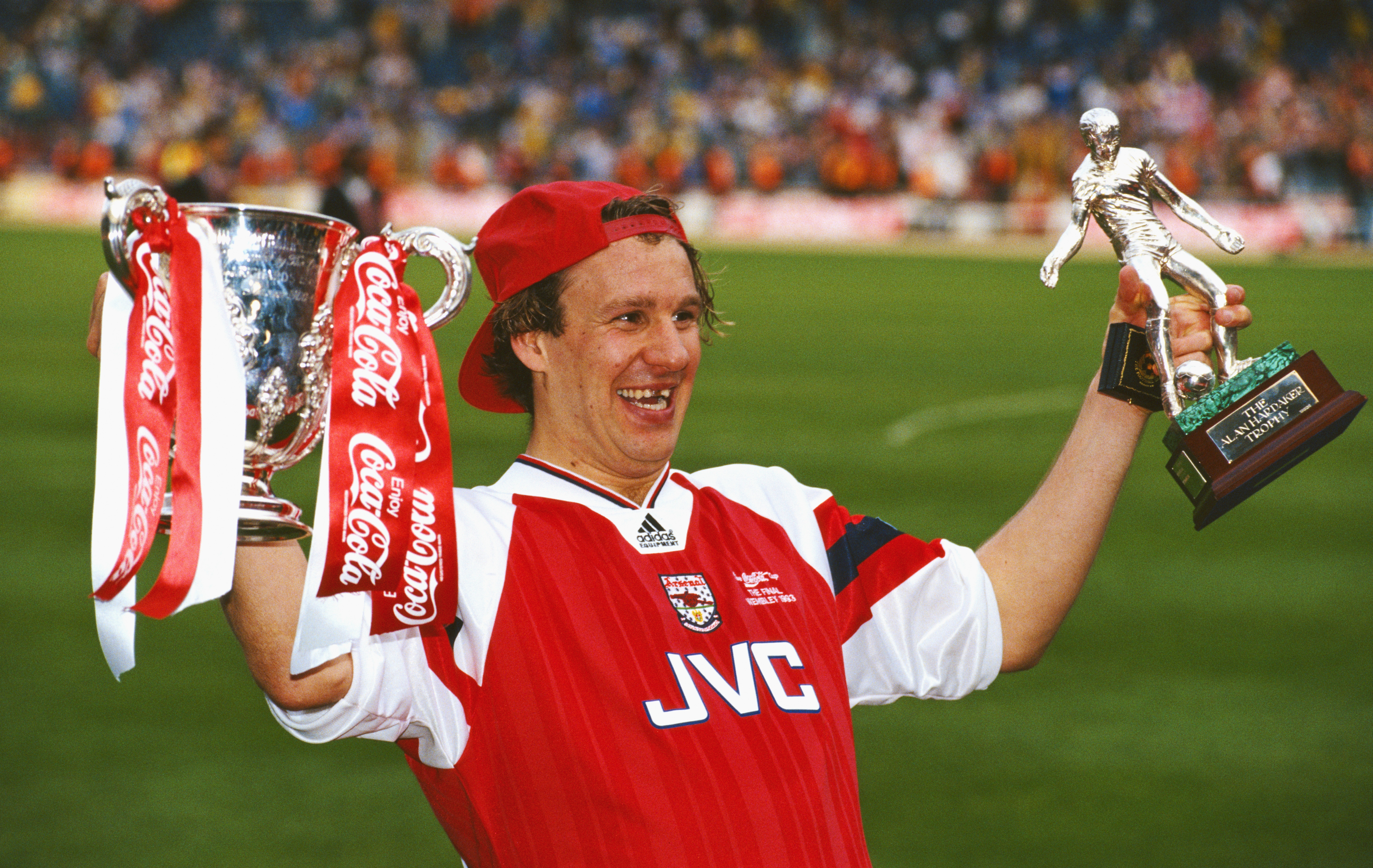 Maddison was excluded from Gareth Southgate's England squad for this summer's tournament – despite receiving plenty of praise.

The Leicester star has been one of the most impressive English midfielders in the Premier League since joining Leicester in July 2018.

Maddison has scored 21 goals in 98 Prem games – but has picked up just one England cap to date, making a substitute appearance two years ago.

And Merson believes the ex-Norwich player's exclusion from the England fold may help him prosper this season.

The Sportskeeda columnist wrote: "He will be fresh and raring to go ahead of the 2021-22 Premier League season.

"Before his unfortunate injury last season, he was absolutely flying for Leicester City and I got the feeling that he came back a bit too early.

"I like Maddison and I think he can make a real impact this season.

"He can really rip it up and will have an advantage over those who had international commitments earlier this summer, as those players may not start the forthcoming season for their respective clubs."

Reports suggest Arsenal and Chelsea are interested in signing Maddison this summer, with the Gunners the bookies' favourites for his signature.

Former Highbury favourite Michael Thomas has encouraged Arsenal to sign the Leicester star, insisting he 'has the quality' to help the team succeed.

But England legend Gary Lineker has urged Maddison not to join the Gunners and stay with the Foxes, insisting it would be a 'backward step'.

COMPETITION: SPOT THE BALL TO WIN A CAR AND CASH

Arsenal are active in the transfer market as they look to rebuild their failing squad, recently signing Anderlecht star Albert Sambi Lokonga.

They've also reportedly agreed a fee with Brighton for defender Ben White, who's currently enjoying a well-earned break in Mykonos.

And the Gunners are believed to be interested in signing Italian midfielder Manuel Locatelli from Serie A side Sassuolo.