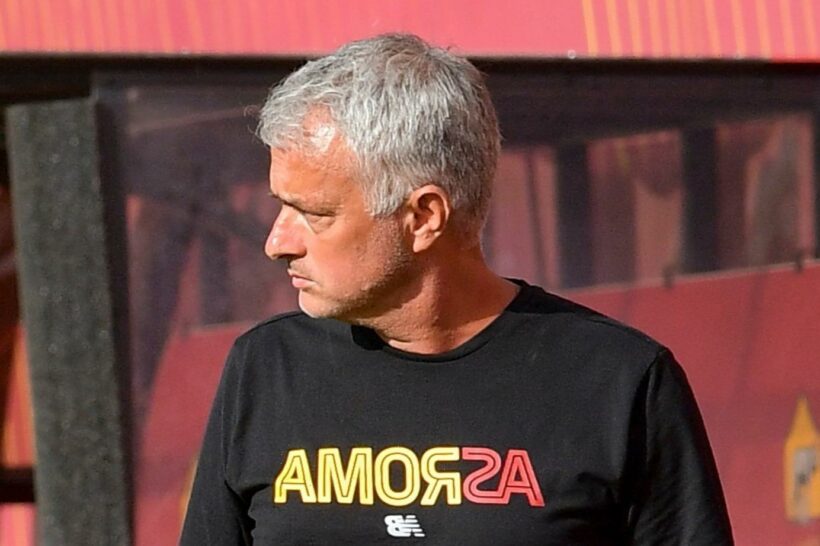 The Portuguese was announced as the Italian side's new manager in May, succeeding his compatriot Paulo Fonseca. 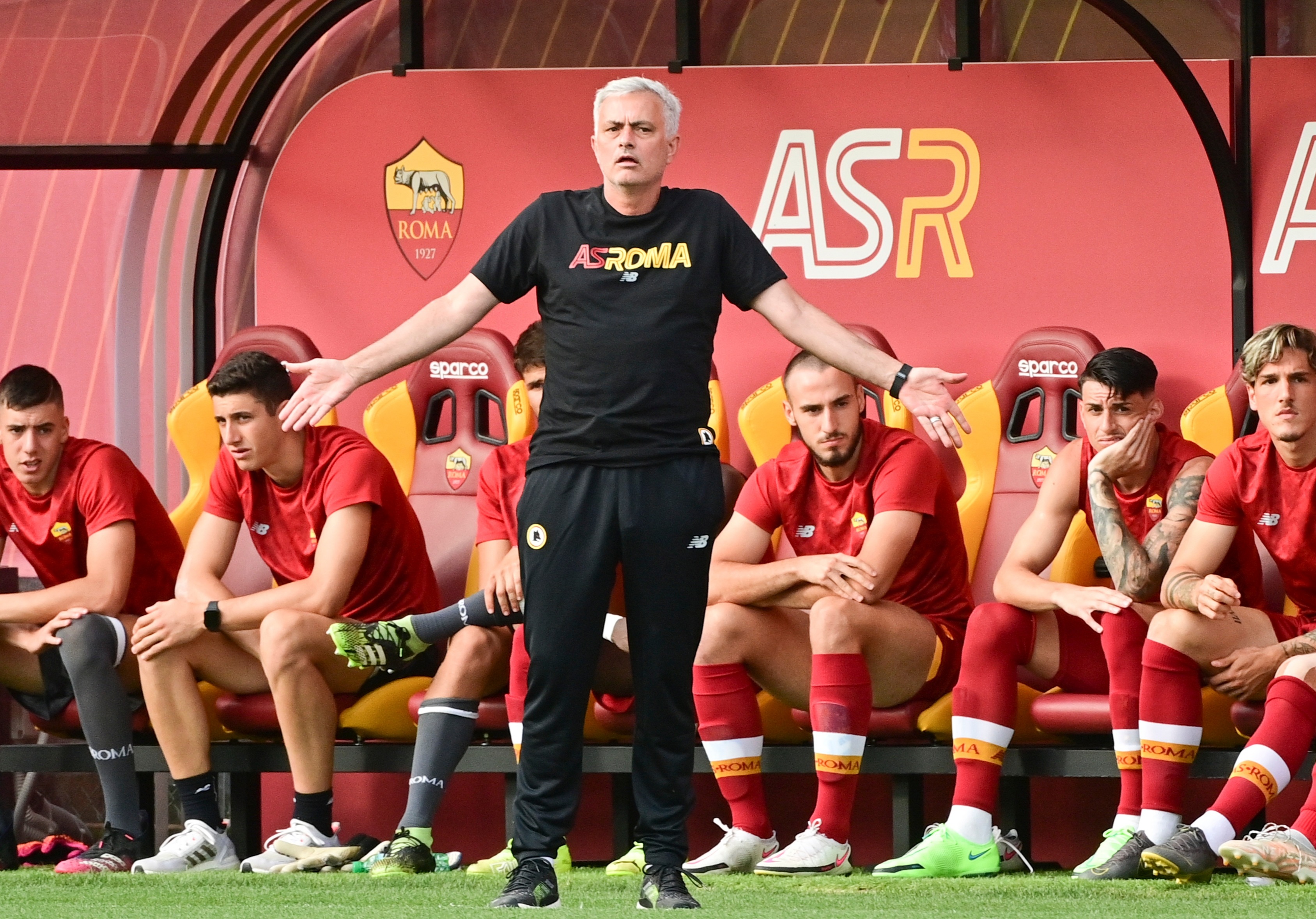 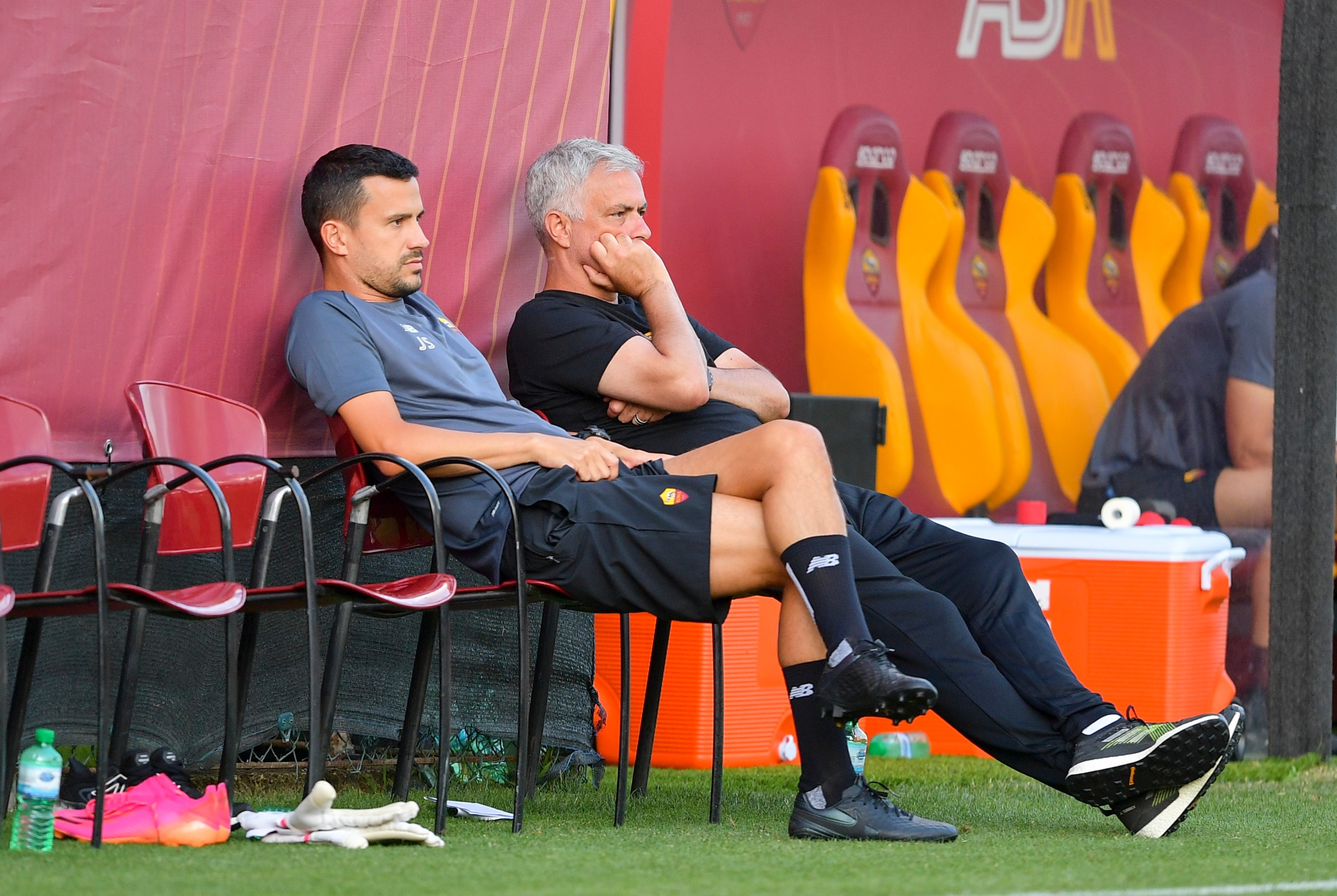 Having worked as a SunSport columnist this summer, Mourinho arrived in Rome last week for his official unveiling.

And he has now got down to work on the training pitch.

Mourinho, 59, took his side to nearby Trigoria as they stepped up their pre-season work with a match against lowly Montecatini.

The exercise was a fruitful one, with Roma coming away with an easy win and 90 minutes in the legs.

While Carles Perez, Gianluca Mancini, Riccardo Calafiori, Nicolo Zaniolo, Nicola Zalewski and Amadou Diawara also got in on the action.

An own goal by Montecatini player Santi completed the rout.

The Serie D side weren't too disheartened by their thrashing, however.

After the match, they wrote on Facebook: "We leave Rome and Trigoria at the end of a wonderful and unforgettable day for which we thank the AS Roma for the hospitality."

Defender Chris Smalling posted on Twitter: "On to the next!"

Roma will step things up with a friendly against Serie B Ternana on Sunday. 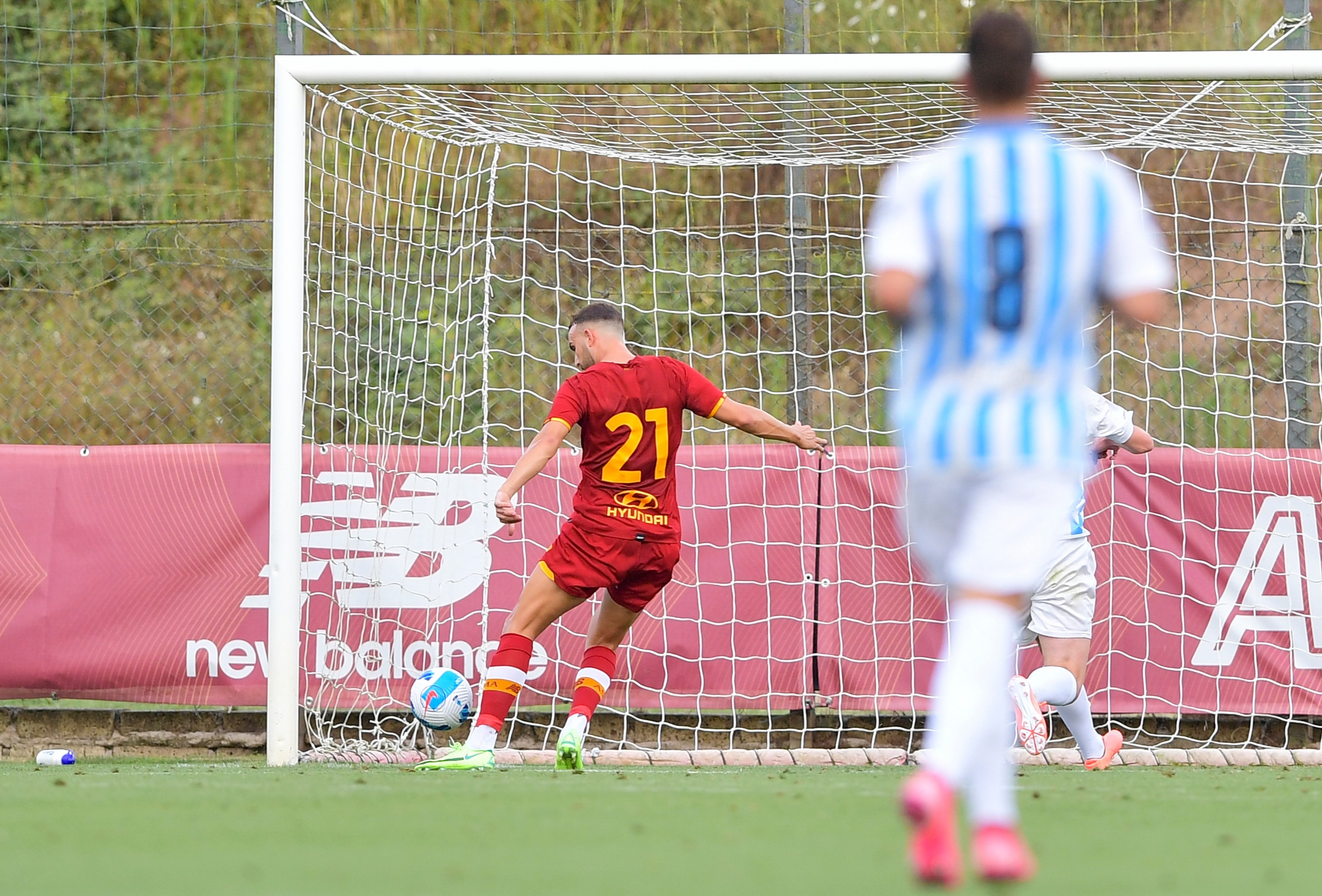