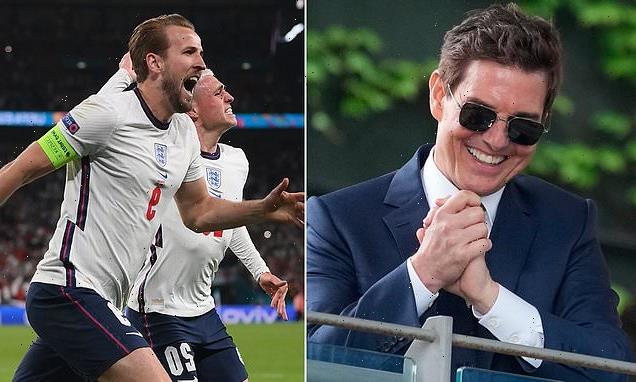 The England squad were FaceTimed by Hollywood star Tom Cruise, reveals Three Lions captain Harry Kane, with the star wishing the team luck ahead of their blockbuster Euro 2020 final against Italy at Wembley

England captain Harry Kane has revealed that Tom Cruise FaceTimed the squad on Friday night to wish them good luck ahead of this Sunday’s Euro 2020 final against Italy at Wembley.

Gareth Southgate’s men need little incentive to end 55 years of hurt and help the country to its first European Championship title in the process after defeating Denmark 2-1 at the national stadium on Wednesday.

Nevertheless, Kane appreciated the message from the Hollywood megastar – who was at Wimbledon for the women’s singles final on Saturday – watching Ashleigh Barty win her first championship in SW19 against Karolina Pliskova. 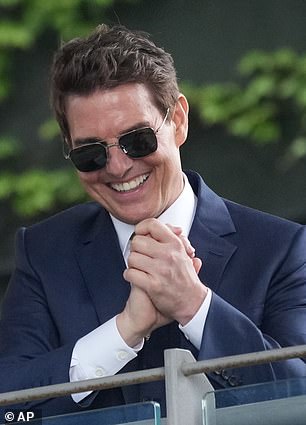 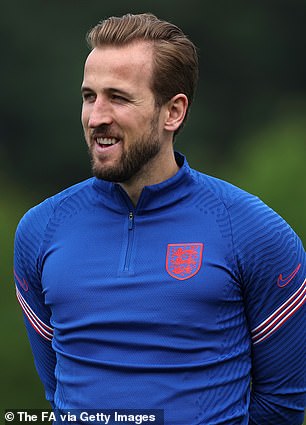 Kane told BBC Radio 5 Live: ‘We actually had Tom Cruise get in touch yesterday evening, you get everyone who loves football.

‘We were fortunate enough to watch one of his films, so I think he was over here in the UK and he just dialled in and FaceTimed us just to wish us the best of a group, so that was nice of him.

‘The majority of people in the world love football, so it’s great to have all that support not just in England but across the world. 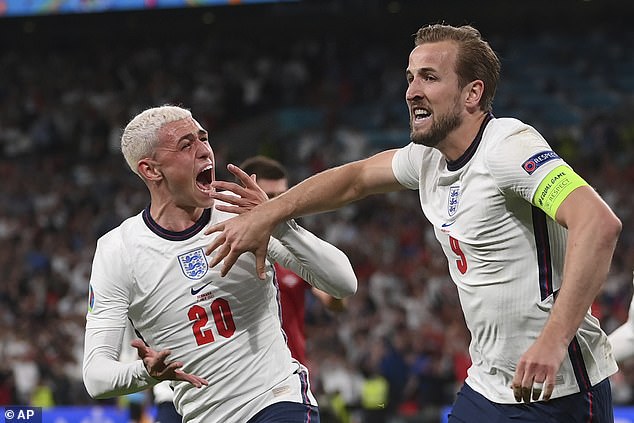 ‘It’s been a great time for all of us, we’ve enjoyed every moment of it so we’re just looking forward to hopefully finishing the job.’

Kane, who is just one goal behind Cristiano Ronaldo and Patrik Schick in the race for the tournament’s Golden Boot, added: ‘I don’t think you really need any more motivation than the chance to lift the trophy with England.

‘So we have that opportunity now. I don’t think we need to look into it too much or do too much different to what we have been. It is a game we feel like we can win if we get right.’