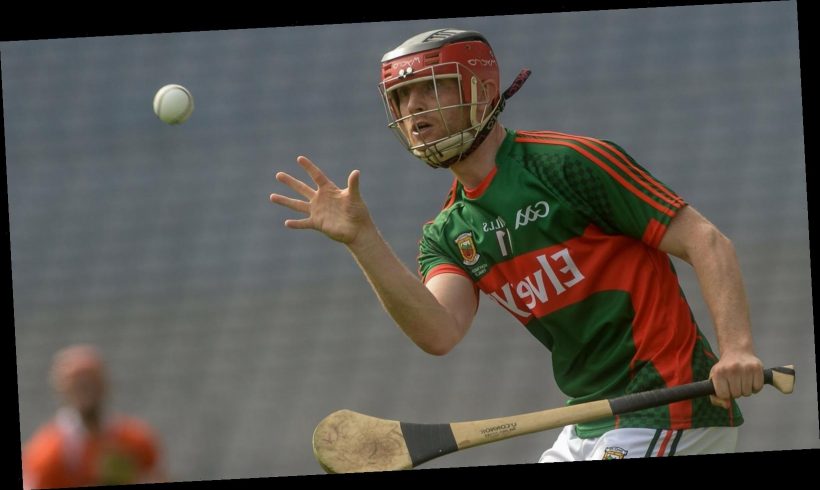 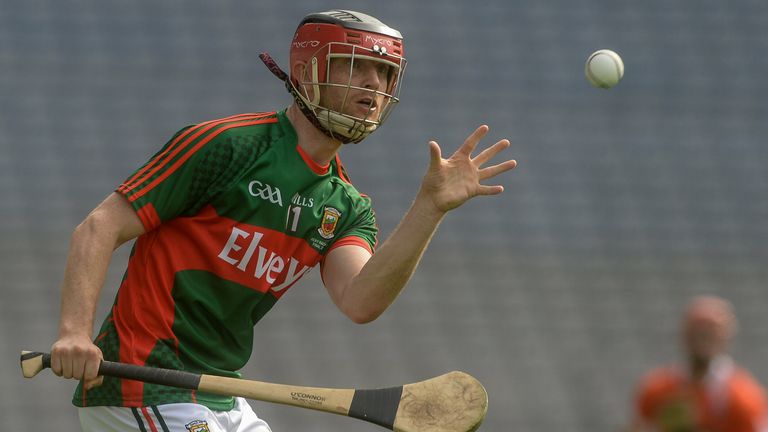 Keith Higgins will continue with the Mayo senior hurling team, despite his retirement from intercounty Gaelic football.

A four-time All-Star in the big ball, Higgins was one of a number of senior players to step away from James Horan’s squad in January.

The time has come to step away. It’s been an unbelievable journey and an absolute privilege. Thank you. ❤️💚 pic.twitter.com/qgNcT35cZE

The Ballyhaunis man is also a decorated hurler, having helped the county to a Nicky Rackard Cup title in 2016, and he is also the only Connacht player to ever win Railway Cup titles in both codes.

Speaking to Midwest Radio, Higgins revealed he has been in contact with Mayo senior hurling manager Derek Walsh, and will pull on the green and red shirt in 2021.

“That’s the plan at the moment,” he said. “I spoke with Derek at the beginning of the week. And yeah, he was happy that I was available, and I’d be more than happy to go in.

“As long as the body is able to go, I’ll give it a try anyway and we’ll see where it goes. So I’m looking forward to that. Hopefully, we can get back to it at some stage sooner rather than later.

“But that’s the plan for now, so all going well hopefully we’ll get to that at some stage.”

Mayo will compete in the Nicky Rackard Cup once again in 2021, having lost to Donegal in the 2020 decider.

Higgins’ announcement last week brought down a 16-year football career with the county, during which he made 75 championship appearances, winning eight Connacht titles and a National League title. He was also named Young Footballer of the Year. 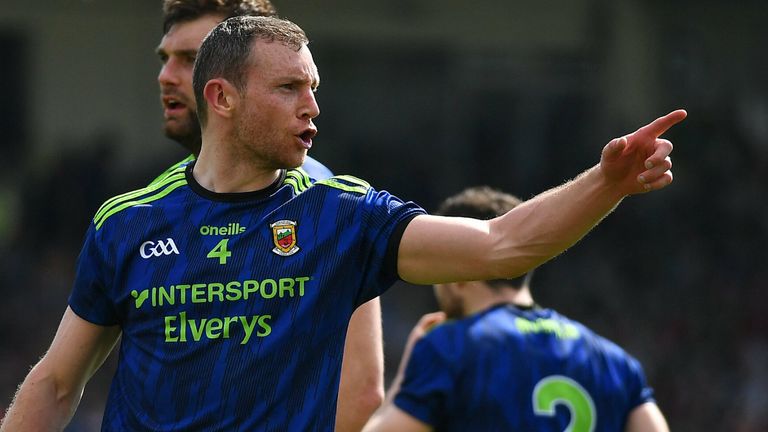 “It wasn’t an easy decision to make,” he noted. “I spoke to James (Horan) about three weeks ago now.

“We decided we’d get it out there last Saturday. That’s the way it goes and time moves on.”