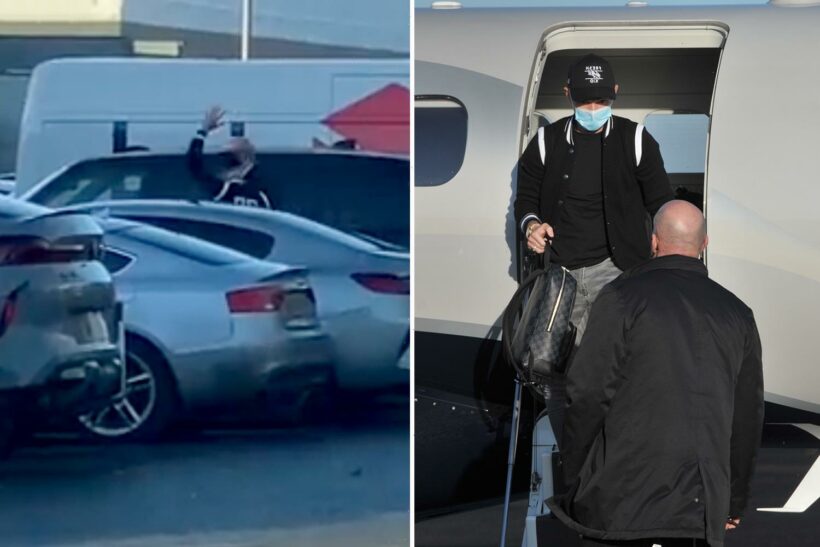 KIERAN TRIPPIER has arrived at Newcastle's training ground to undergo a medical.

The England man is set to complete a £12million move from Atletico Madrid with the teams having agreed a fee on Tuesday night. 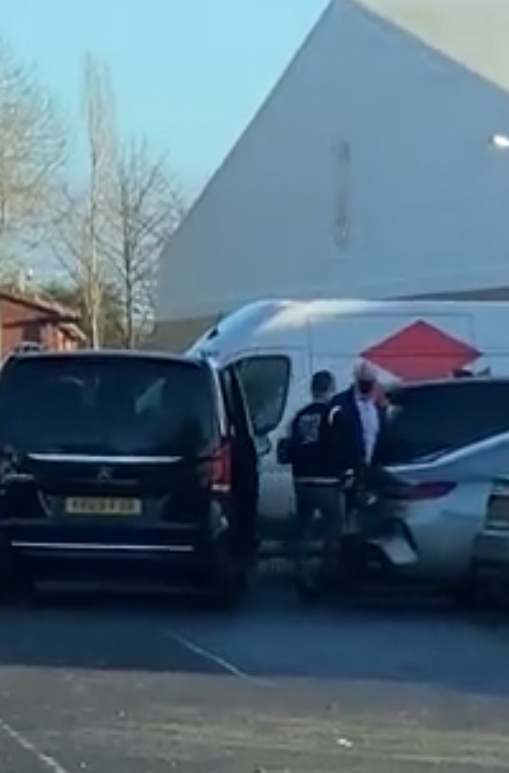 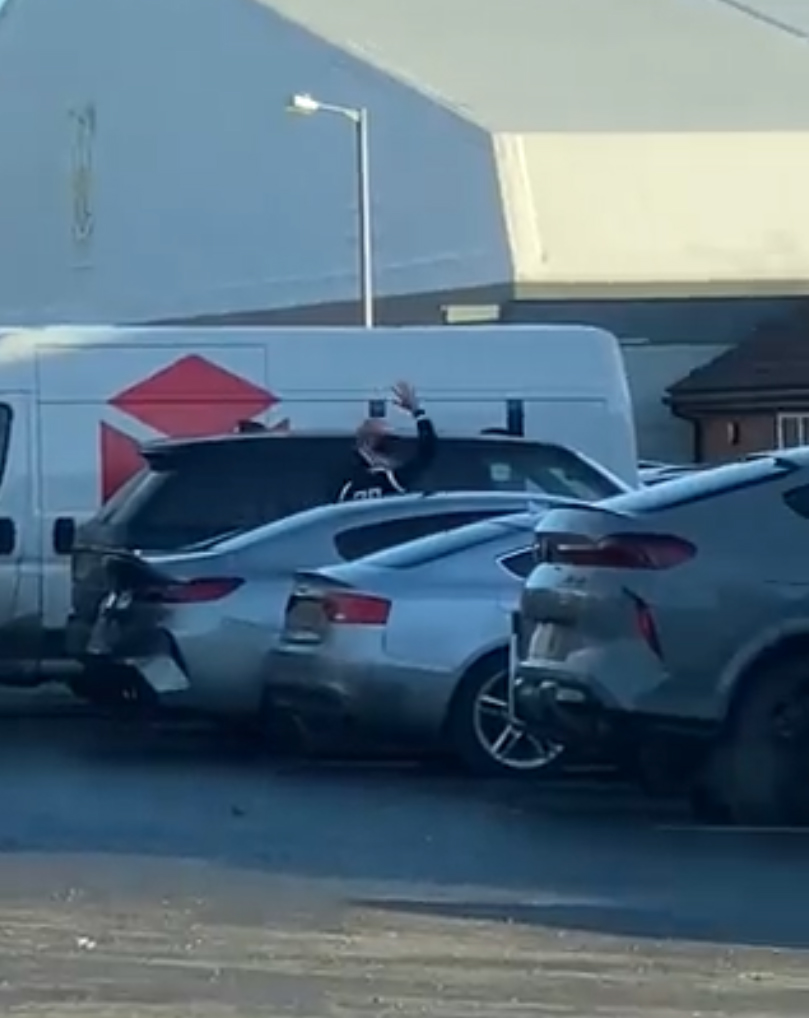 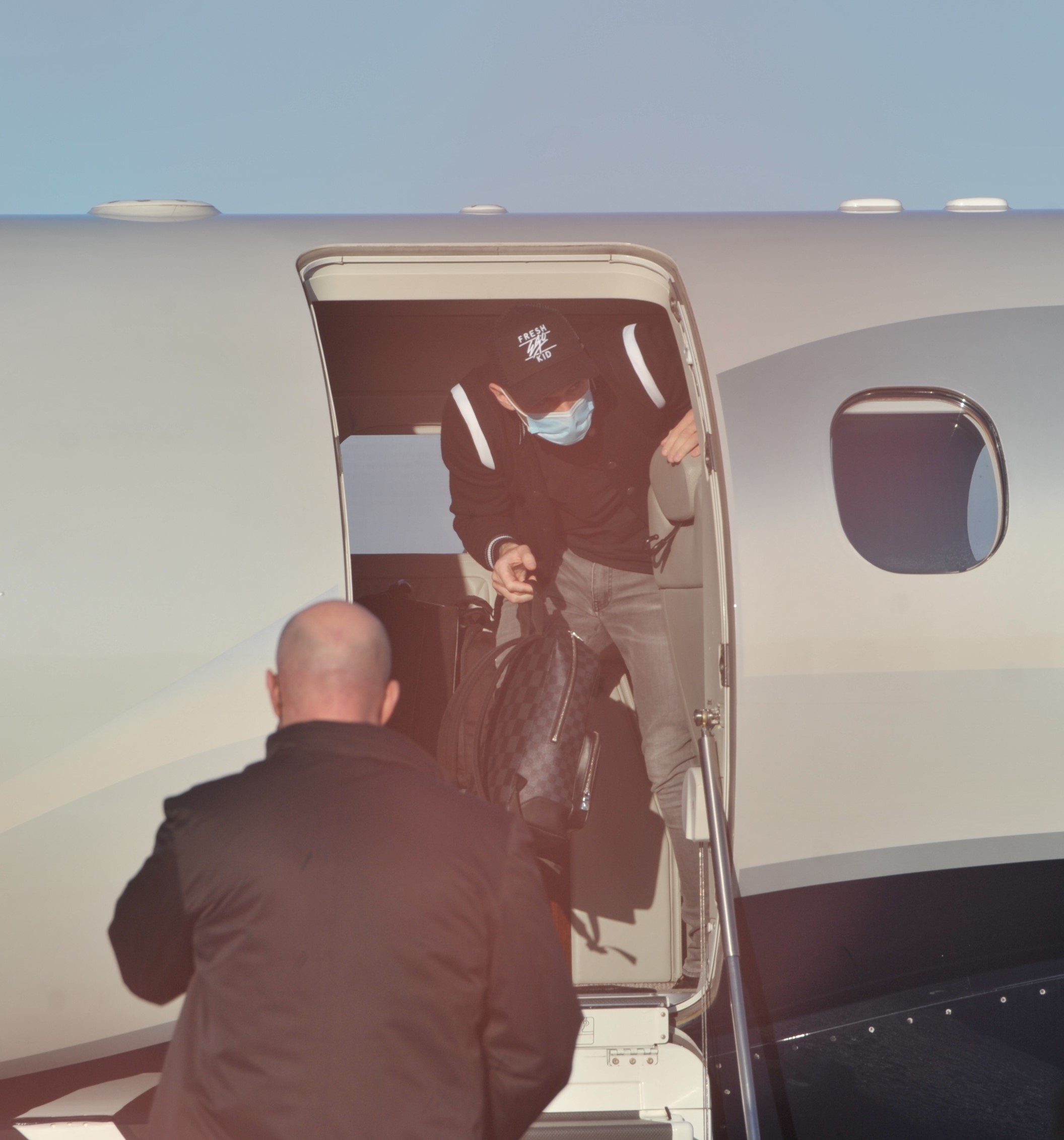 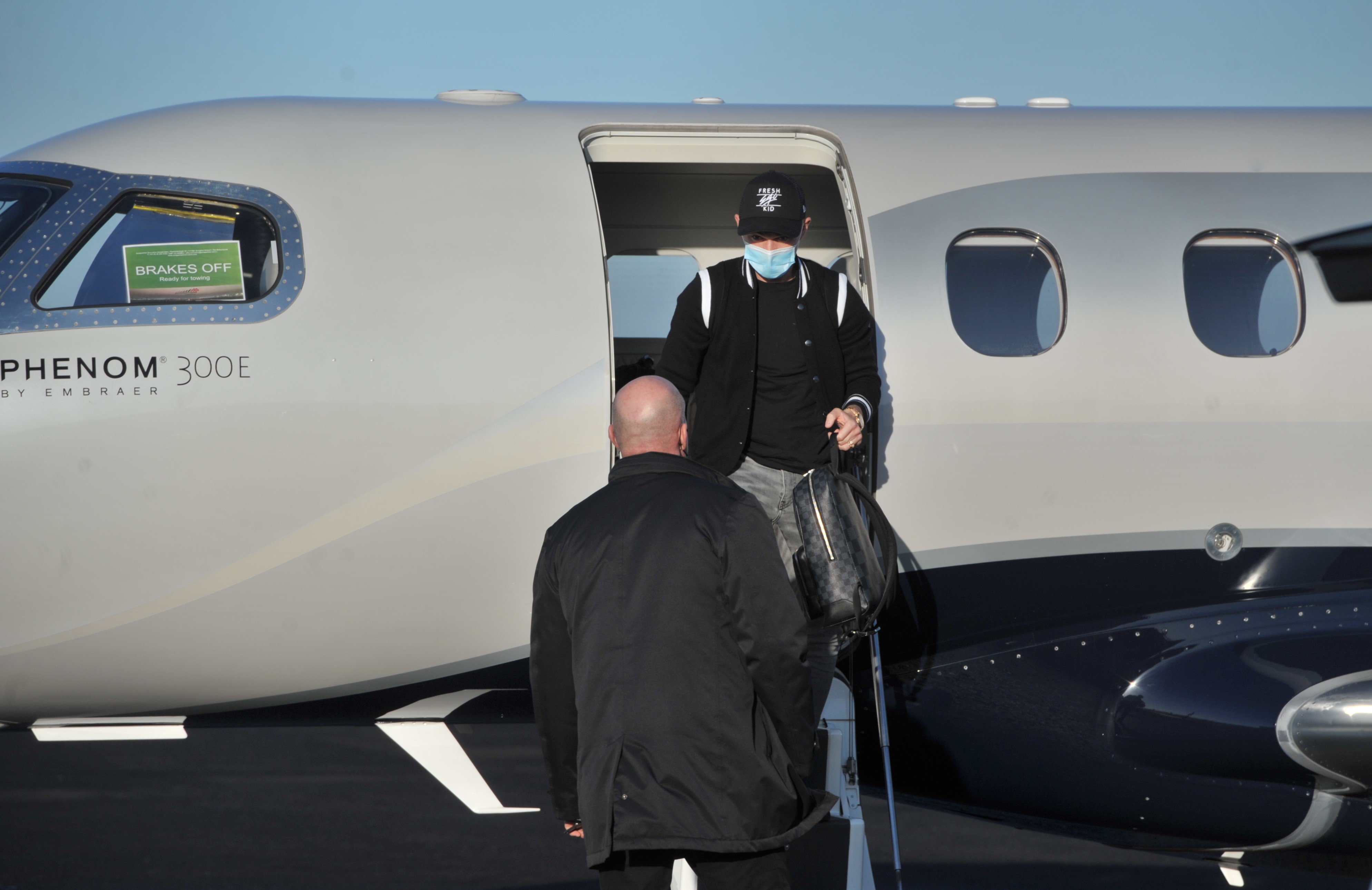 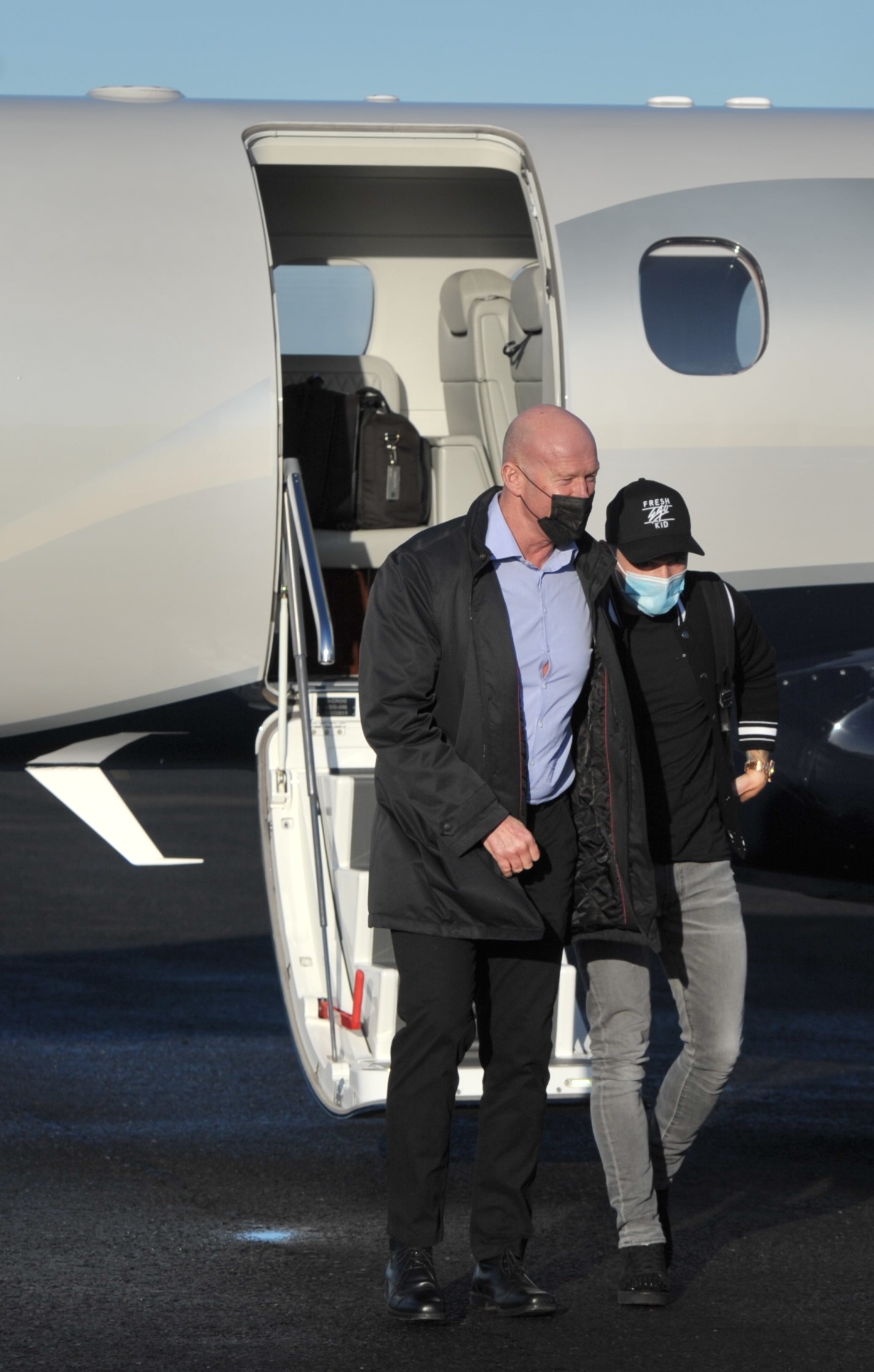 He will complete his medical on Wednesday.

And the Toon will cough up £12m plus add-ons for his services.

The add-ons can reportedly rise to £3m and the Three Lions star will be paid the most of Newcastle's current squad.

Former Tottenham and Burnley man Tripper is set to become the Toon's first signing with their newly-gotten Saudi cash.

The Bury-born ace waved goodbye to Atletico's supporters after their 2-0 victory over Rayo Vallecano on Sunday.

WHAT'S ON THE MAN U?

Boss Diego Simeone then confirmed that he wanted to leave.

Simeone said: "We want him to stay – he’s a very important player.

“But nowadays, when a player wants to leave, you can't force them to stay."

A relegation release clause is set to be included in his deal, guarding against the Toon's perilous situation in the relegation zone.

Trippier could make his debut against Cambridge in the FA Cup this weekend.

The England international made the last of his 114 appearances for Spurs in the 2019 Champions League final.