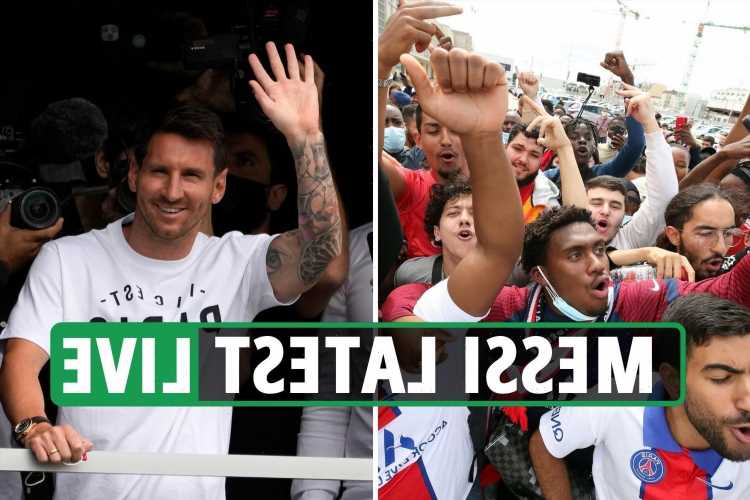 LIONEL MESSI is in Paris with his move to PSG set to be confirmed by the club.

The French giants are set to unveil the Argentinian superstar imminently, with Messi signing a bumper two-year deal at the Ligue 1 club.

Elsewhere, Romelu Lukaku has completed a medical ahead of his move to Chelsea and could join in time to play in the Super Cup on Wednesday.

Follow ALL of the latest news and updates below…