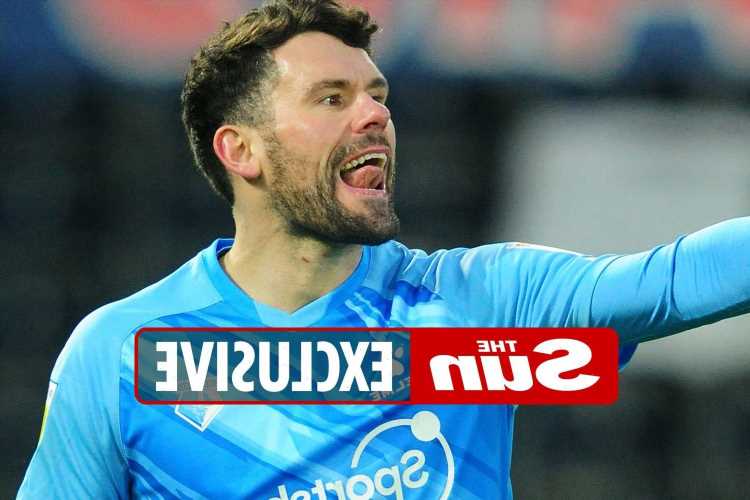 MANCHESTER CITY are looking for a new keeper to push Brazilian No 1 Ederson next season.

American Zack Steffen may be loaned out for experience after doubts crept in about whether he was ready to come in when top-choice Ederson was missing.

Those questions were raised before Steffen’s error in the FA Cup semi-final against Chelsea, which cost his club a chance of the Quadruple.

The 26-year-old had previously prompted doubts about his consistency and maturity, so the search for another keeper was already up and running.

It is a hard vacancy to fill as most keepers want regular first-team action.

City may go for an experienced option who is happy to wait for his turn.

Watford veteran Ben Foster, 38, fits the bill but may take some persuading to move just to sit on the bench.

Foster has played 22 times for the Hornets this season as they sealed their return to the Premier League on Saturday.

Scott Carson, 35, is the club's current third-choice stopper but will return to Derby at the end of the campaign.

The net is being spread wide, with an ability to be comfortable with the ball on the ground also a requirement.