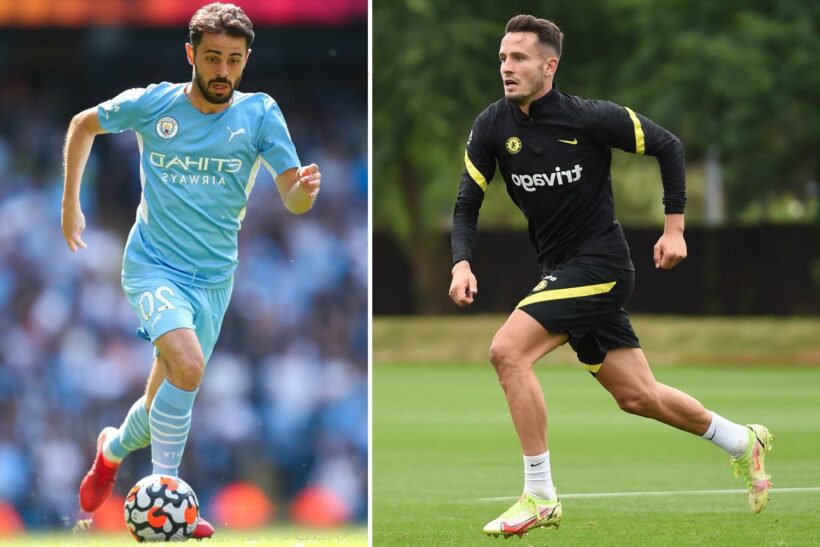 MANCHESTER City turned down the opportunity to sign Saul Niguez before Chelsea swopped in to sign the Atletico Madrid midfielder.

The Spanish international sealed a switch to Stamford Bridge on a season-long loan from Deadline Day. 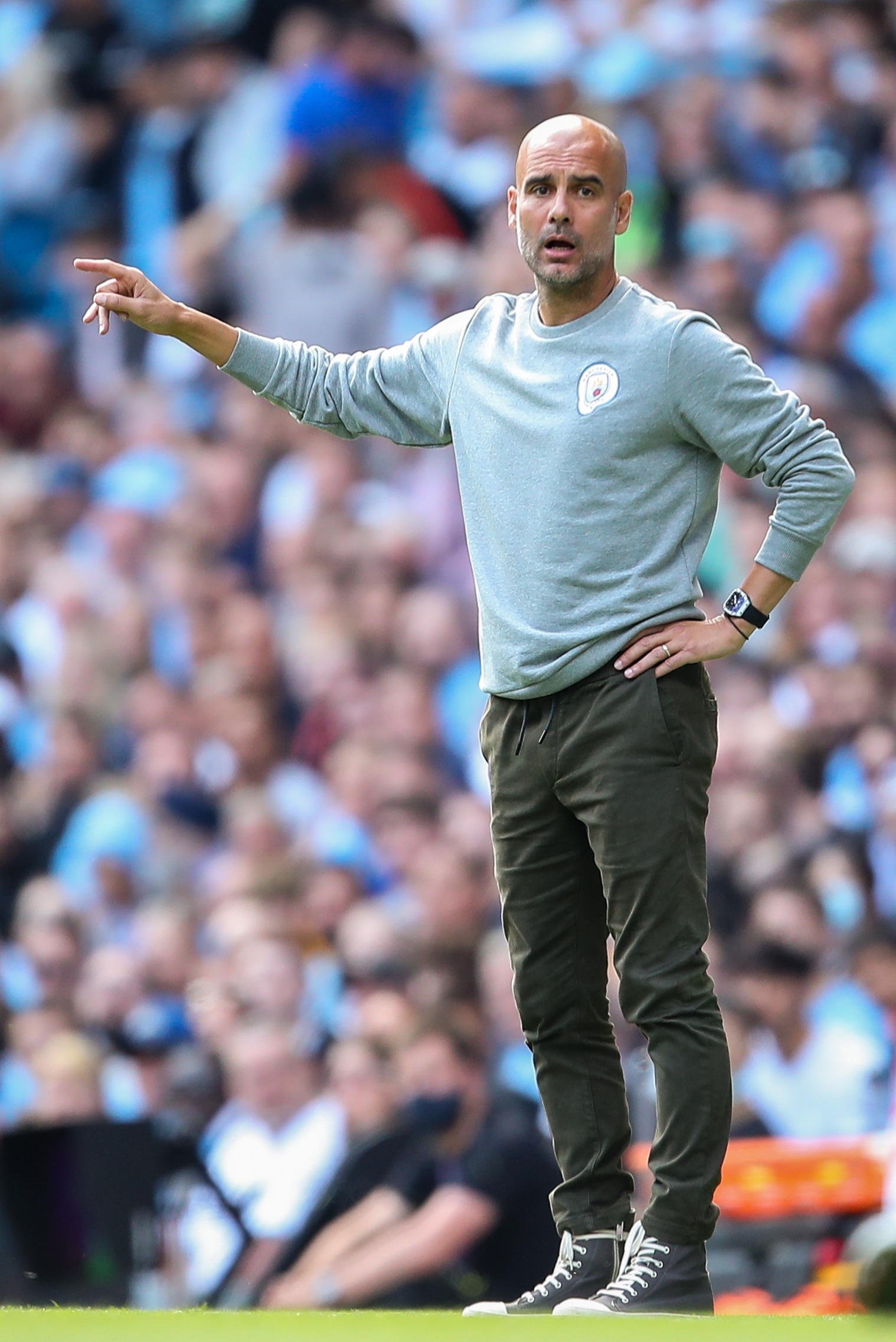 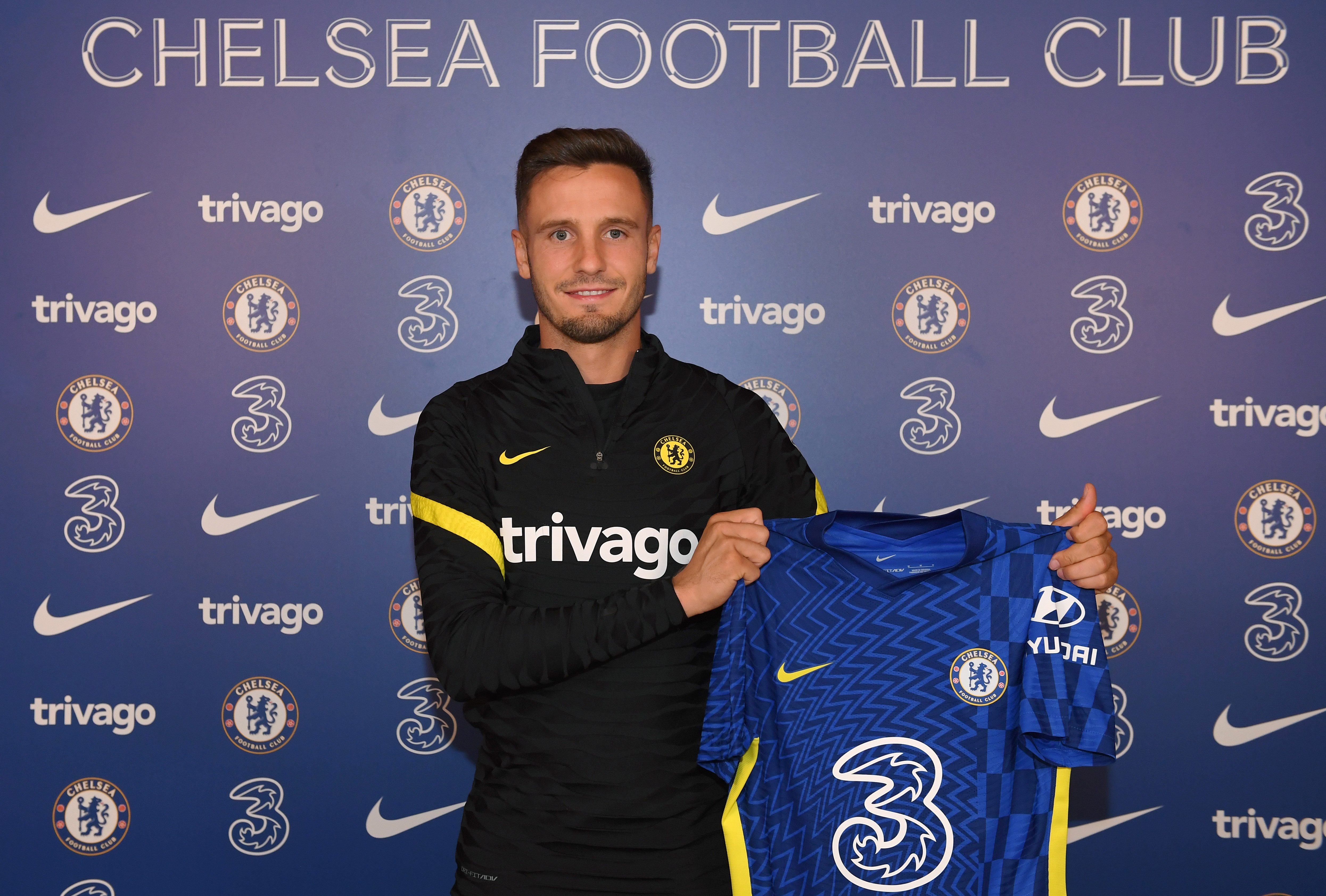 However, according to the Daily Star, City boss Pep Guardiola has rejected a player-plus-cash deal which would have seen Saul and Bernado Silva swap clubs.

It is believed that City wanted £40million outright for the Portuguese playmaker Silva who has struggled for game time thanks to the form of Mahrez and Jesus.

Guardiola, meanwhile, had no reported interest in adding Niguez to his already star-studded midfield.

His decision reportedly gave the Blues the opportunity to swoop in and complete the loan deal, with the option to make it permanent for £30million next summer.

"And then, when the opportunity to join Chelsea came up, I couldn’t turn it down.

"The last day of the transfer window was crazy but in the end I could come here, as we all were hoping, so I have to seize this chance."

Saul, who will wear number 17 at the club, had fallen out of favour at Atletico and hopes that Chelsea boss Thomas Tuchel can bring the best out of him.

“Chelsea has promised me to train in my position, to play, we will see,” Saul told The Mirror.

“That is the most important reason for my decision. The three midfielders who are playing are at a high level, it will not be easy to play, but if I put my mind to it and fight it, I can get it.

“I’ll give it a try and see what happens. Give it my all and help Chelsea so that he [Tuchel] can see the Saúl I want to show.

"Not just a versatile player. They promised me that I would play in my position. It was very important.”

Saul could make his debut when Chelsea host Aston Villa at 5:30pm this Saturday. 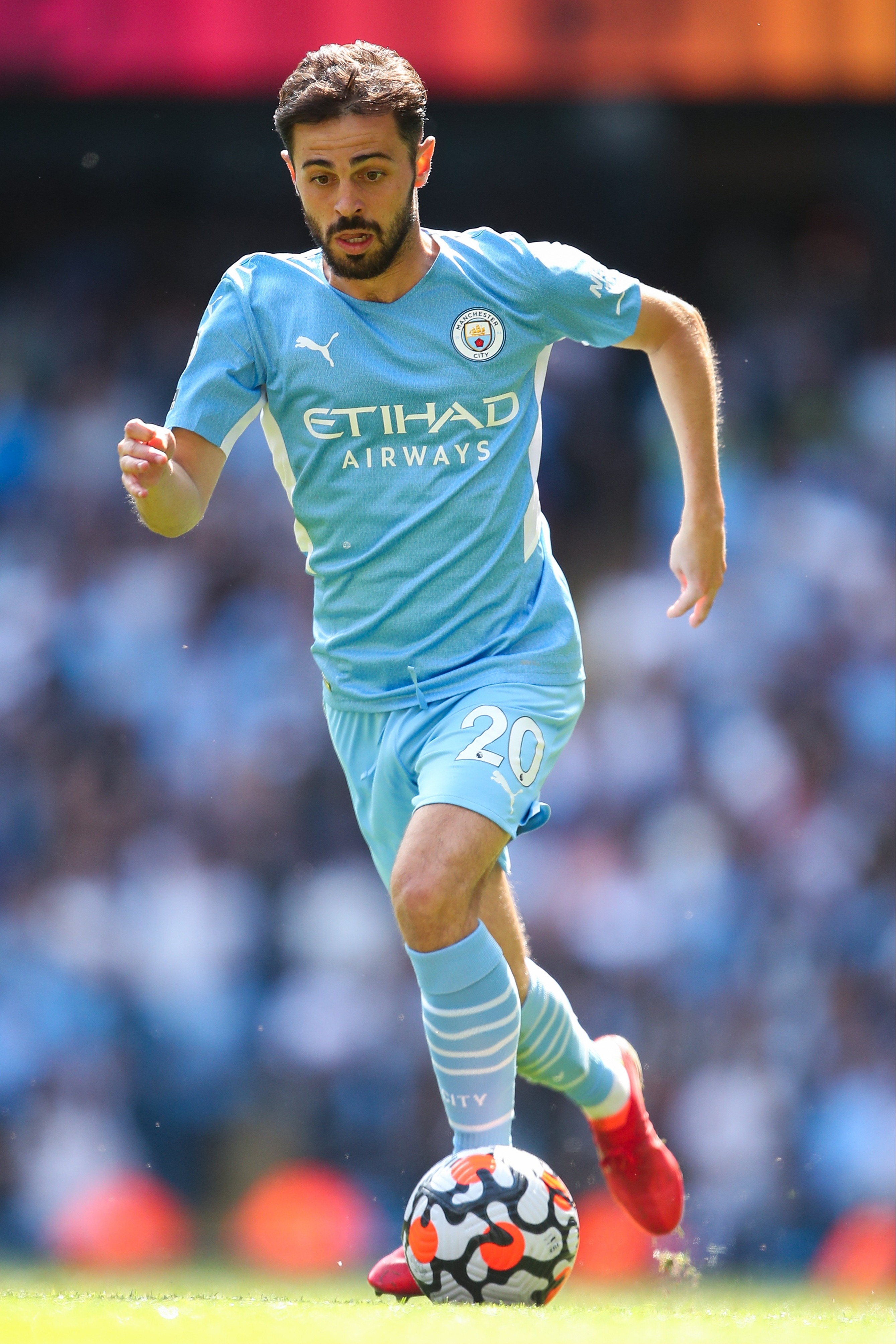 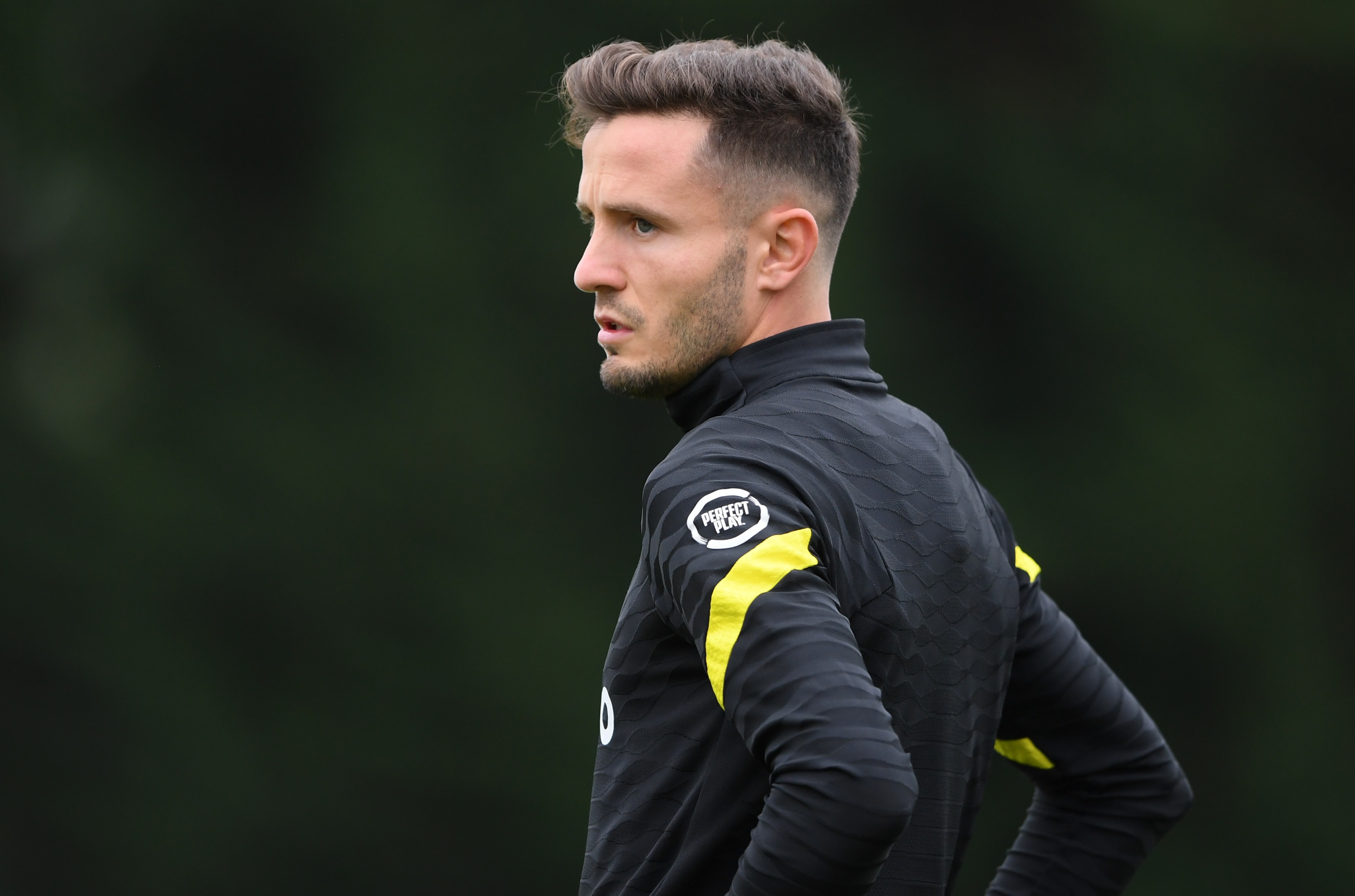