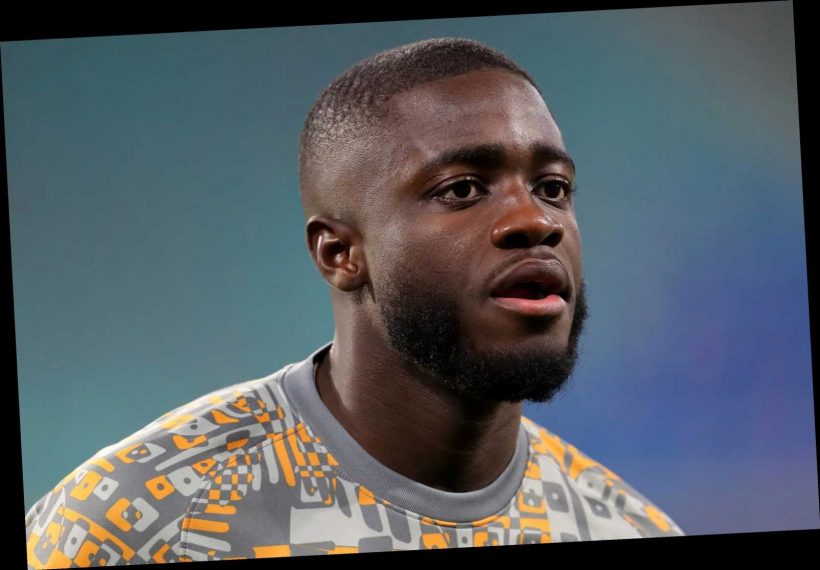 MANCHESTER UNITED and Chelsea have been dealt a transfer blow with Dayot Upamecano not leaving RB Leipzig this month, according to reports.

However, it is thought he will be sold for £38million in the summer. 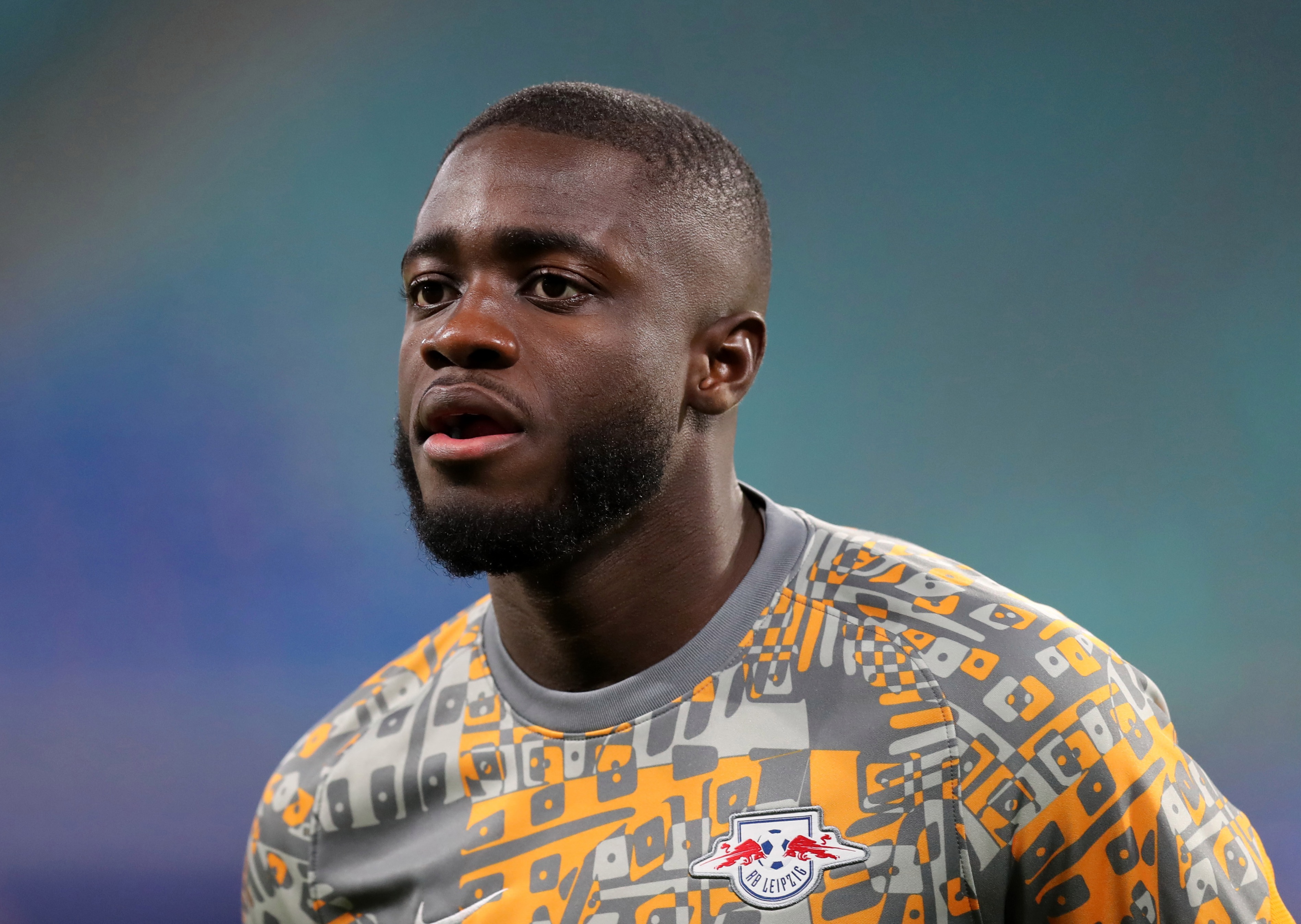 The French defender, 22, is one of the hottest young talents with plenty of top clubs chasing his signature.

As well as United and Chelsea, Real Madrid, Bayern Munich, Liverpool and Arsenal were also thought to be keen.

But transfer guru Fabrizio Romano insists Upamecano will not be going anywhere in January.

However, he did add the centre-back is expected to move on at the end of the season.

Upamecano has no shortage of admirers keen to open negotiations with his agent and willing to trigger his £38m release clause.

The senior French international, who has three caps, joined from sister-club Red Bull Salzburg in 2017 and penned a new contract at Leipzig last summer, tying him down until 2023.

It appears unlikely he will still be at the club beyond the summer transfer window, let alone for another two-and-a-half years.

Arsenal and Manchester United were the English clubs most heavily linked last year.

But Liverpool's injury woes and Chelsea's recent slump means they may also be fighting for his signature.

But the Brazilian is only a short-term addition at the age of 36 and Upamecano fits the bill in terms of offering value as a long-term signing.

However, Sport 1 via Marca report that Bayern Munich are already in 'advanced talks' with Upamecano's agent.

The Bundesliga giants have resigned themselves to losing David Alaba at the end of his contract this summer and see the French star as his suitable successor at the Allianz Arena.

He has racked up 13 wins from 21 matches this season, keeping nine clean sheets. 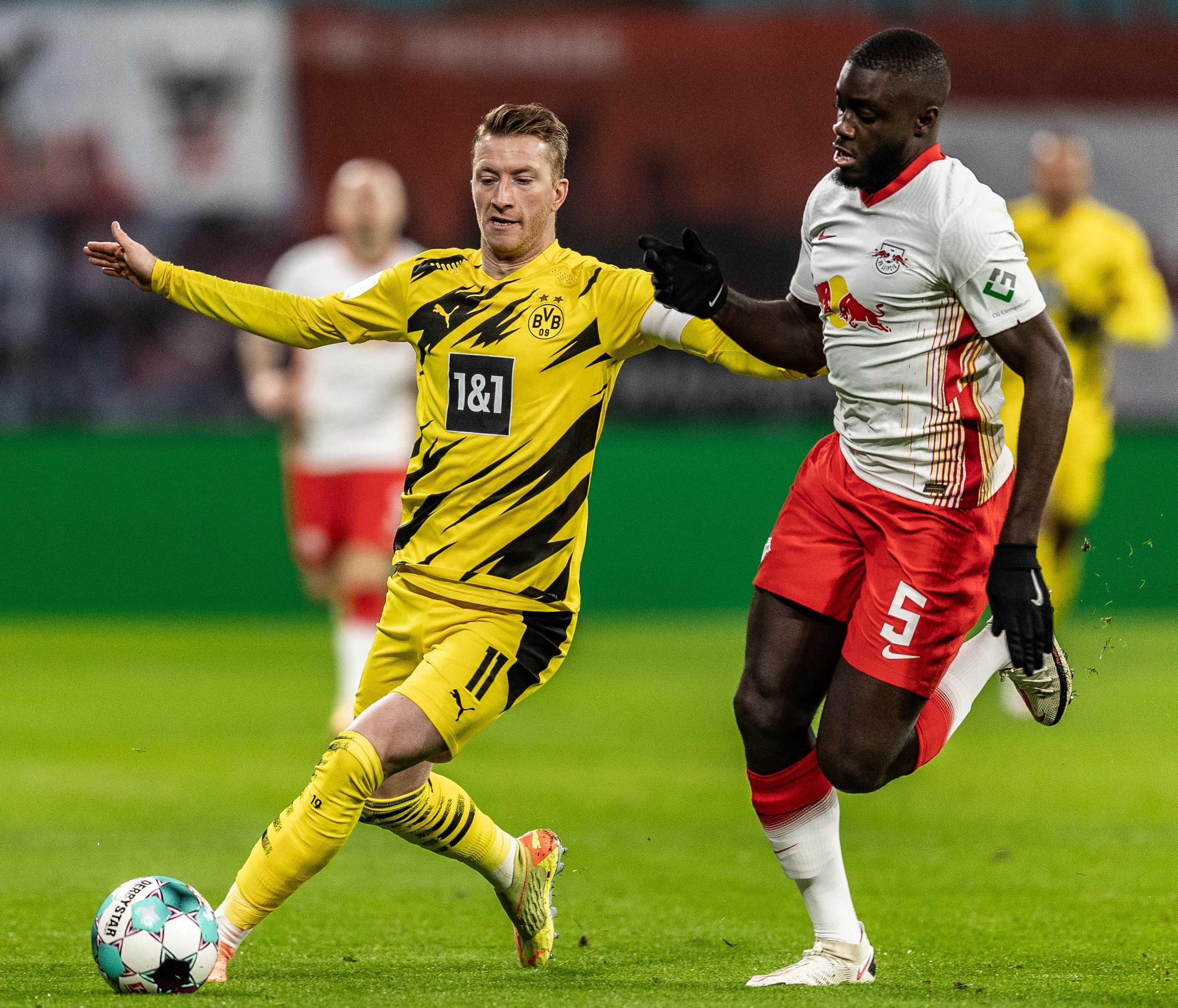