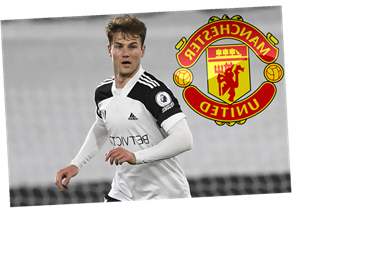 PREMIER LEAGUE giants Manchester United and Tottenham are both considering a move for on-loan Fulham defender Joachim Andersen, according to reports.

Parent club Lyon are believed to have slapped a £25million price tag on the 24-year-old. 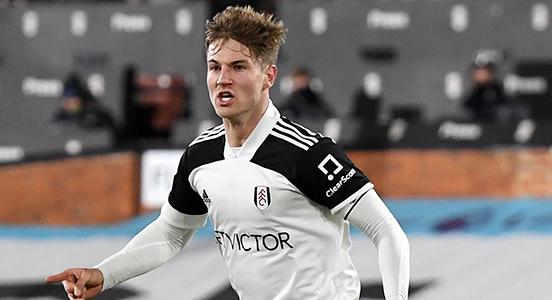 According to the Telegraph, Lyon have already received an offer for Andersen from an unnamed Premier League club.

The French side are rumoured to be in need of the cash and willing to accept around £25m for the player.

Reports suggest the Denmark international is being monitored by United, who are set to release Phil Jones in the summer.

They may also be concerned with replacing Eric Bailey, who may not sign a new deal at Old Trafford.

Tottenham are also believed to be keeping an eye on Andersen as they may need to replace Toby Alderweireld, who has been linked with a move.

And Fulham are said to be interested in signing the defender on a permanent deal, although that will depend on whether they stay up.

The London side are currently 18th in the Premier League, three points behind Newcastle having played two games more.

They did not win a league game until Andersen made his debut in November – and he's featured in every match since.

His impressive performances saw him nominated for the Premier League Player of the Month award in February, ultimately missing out to Manchester City's Ilkay Gundogan.

United have also been linked with a move for Brighton defender Ben White, with Harry Maguire said to be a fan.

And they have reportedly opened talks with the agent of Fiorentina defender Nikola Milenkovic.