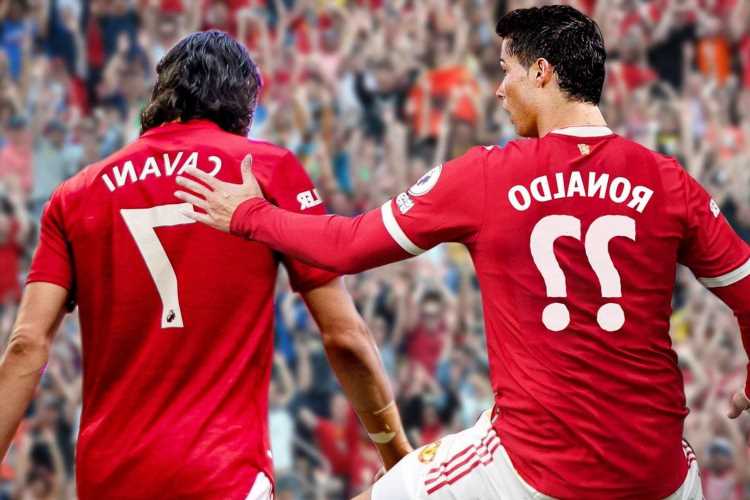 MANCHESTER UNITED have asked the Premier League if Cristiano Ronaldo can take the No 7 shirt from Edinson Cavani this season.

But it will require Prem chiefs to tear up the League’s rulebook ahead of his second Old Trafford bow against Newcastle on September 11. 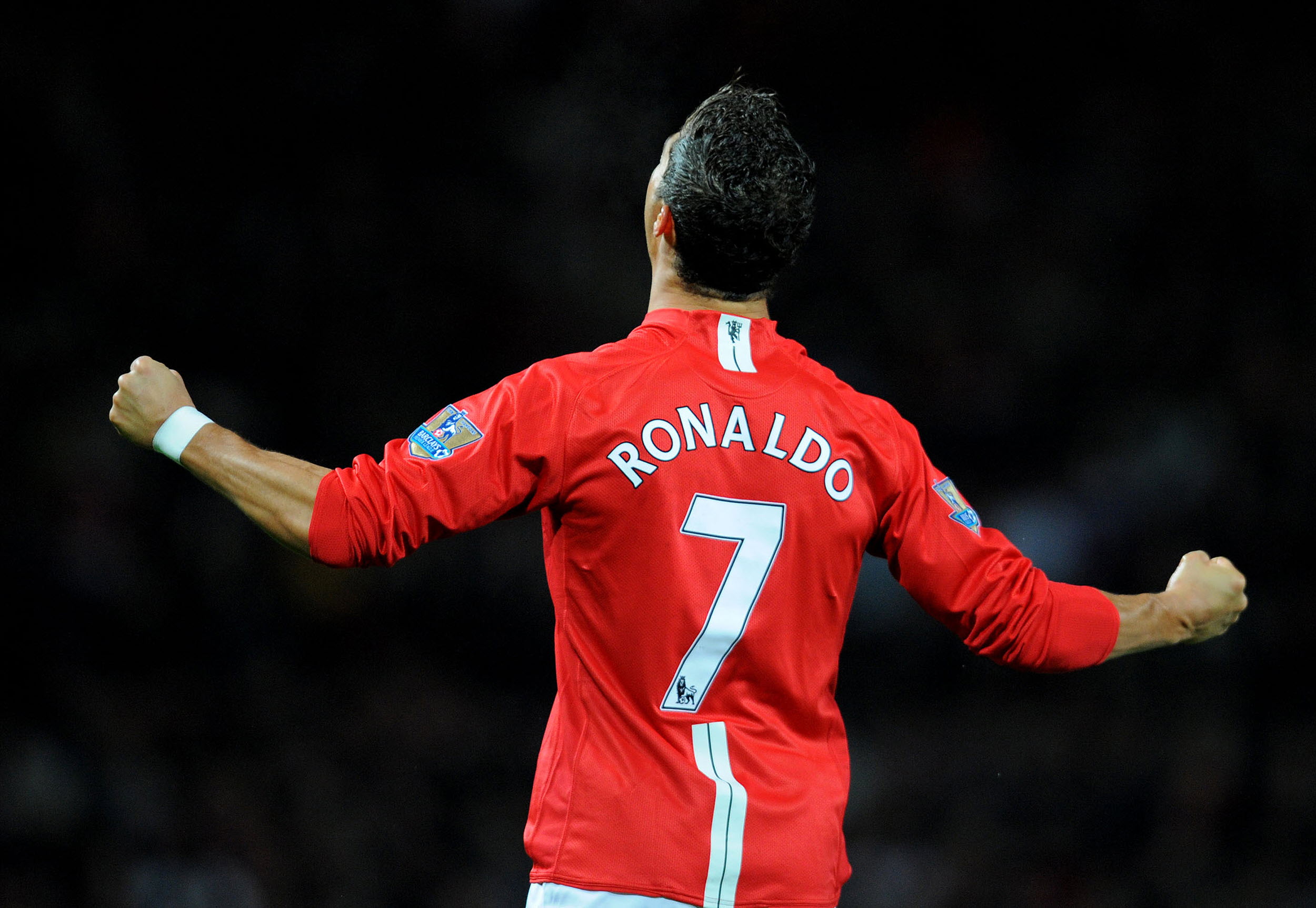 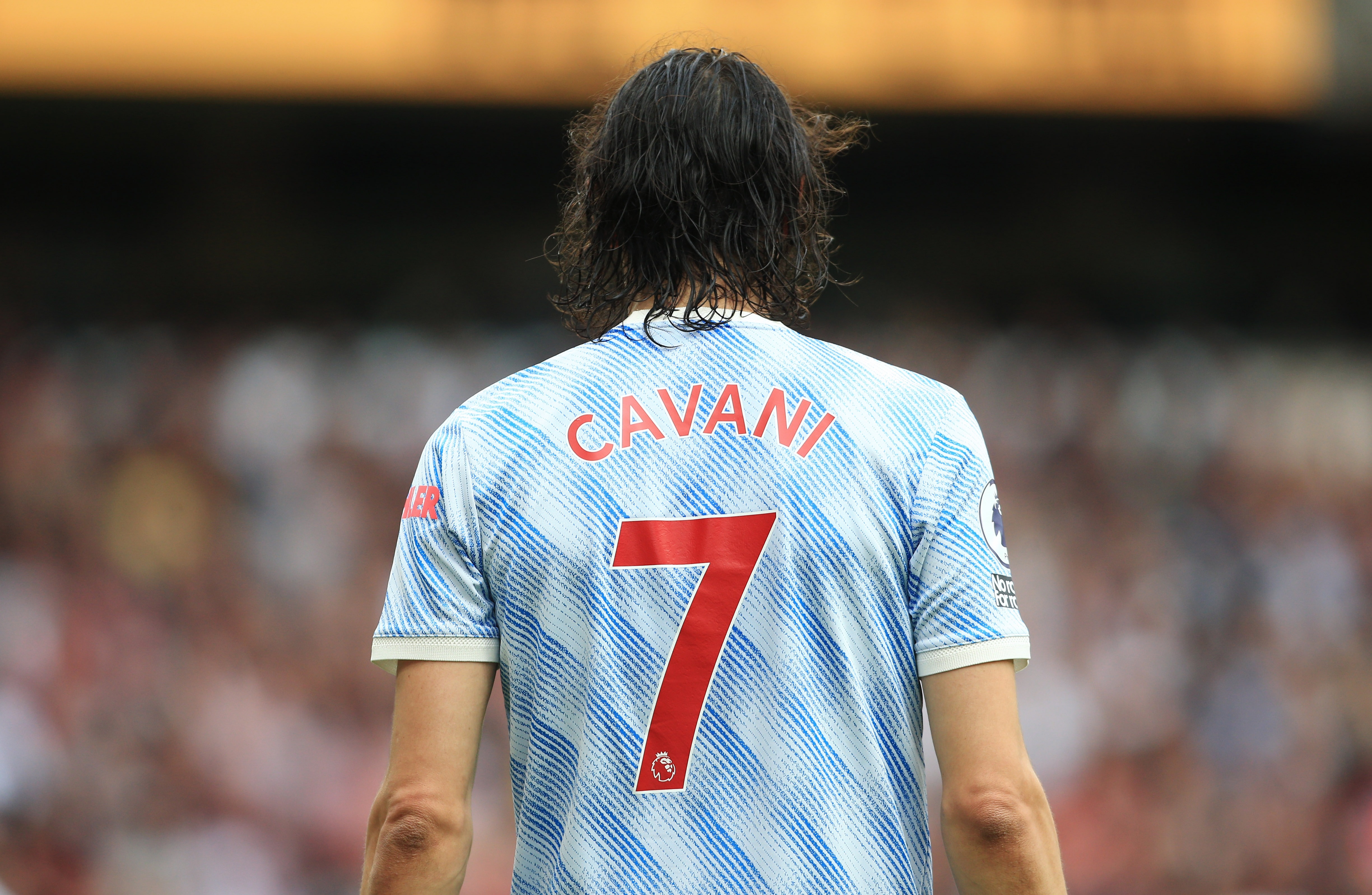 The 34-year-old wore No 7 on his back when he made his season’s debut as a second-half substitute at Wolves on Sunday.

Prem rules states all players at a club at the start of a season must be allocated a number, as must all players joining a club during the season.

But Rule M.4 explicitly states: “While he remains with the club a player will retain his shirt number throughout the season for which it was allocated.”

That implies that, unless Cavani leaves United by 11pm this evening – or in the next few days if he were to join a club in another country with a later transfer window closure date – he is the official holder of the No 7 shirt, which cannot be swapped.

However, United DO have the right to lobby the Prem Board – currently consisting of chief executive Richard Masters, chairman Gary Hoffman and non-executive director Kevin Beeston – for special permission to give Cavani another shirt to free the No 7 for Ronaldo.

Such permission has never previously been granted with a player exchanging shirt numbers and remaining at his club.

However, there is a potential precedent from the 2011-12 season, involving Israeli midfielder Yossi Benayoun.

Benayoun had been allocated the No 10 shirt by Chelsea and came off the bench in their opening day draw at Stoke.

Prem bosses approved a request for Mata to take the No 10 shirt, with Benayoun switching to 30.

But that was a theoretical change only as Chelsea were in the process of agreeing a loan deal with Arsenal for the midfielder, who never kicked a ball for the Stamford Bridge outfit again.

Nevertheless, United may argue the precedent was set, allowing them to ask for a similar decision on Ronaldo and Cavani.