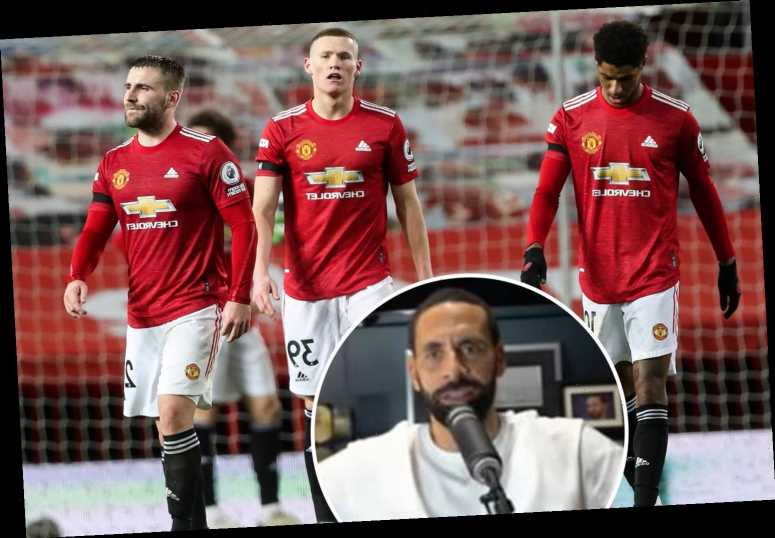 RIO FERDINAND claims Manchester United are out of the title race after ‘choking’ against Everton.

The Red Devils blew their chance to keep the pressure on Man City when the Toffees scored a last-gasp equaliser on Saturday. 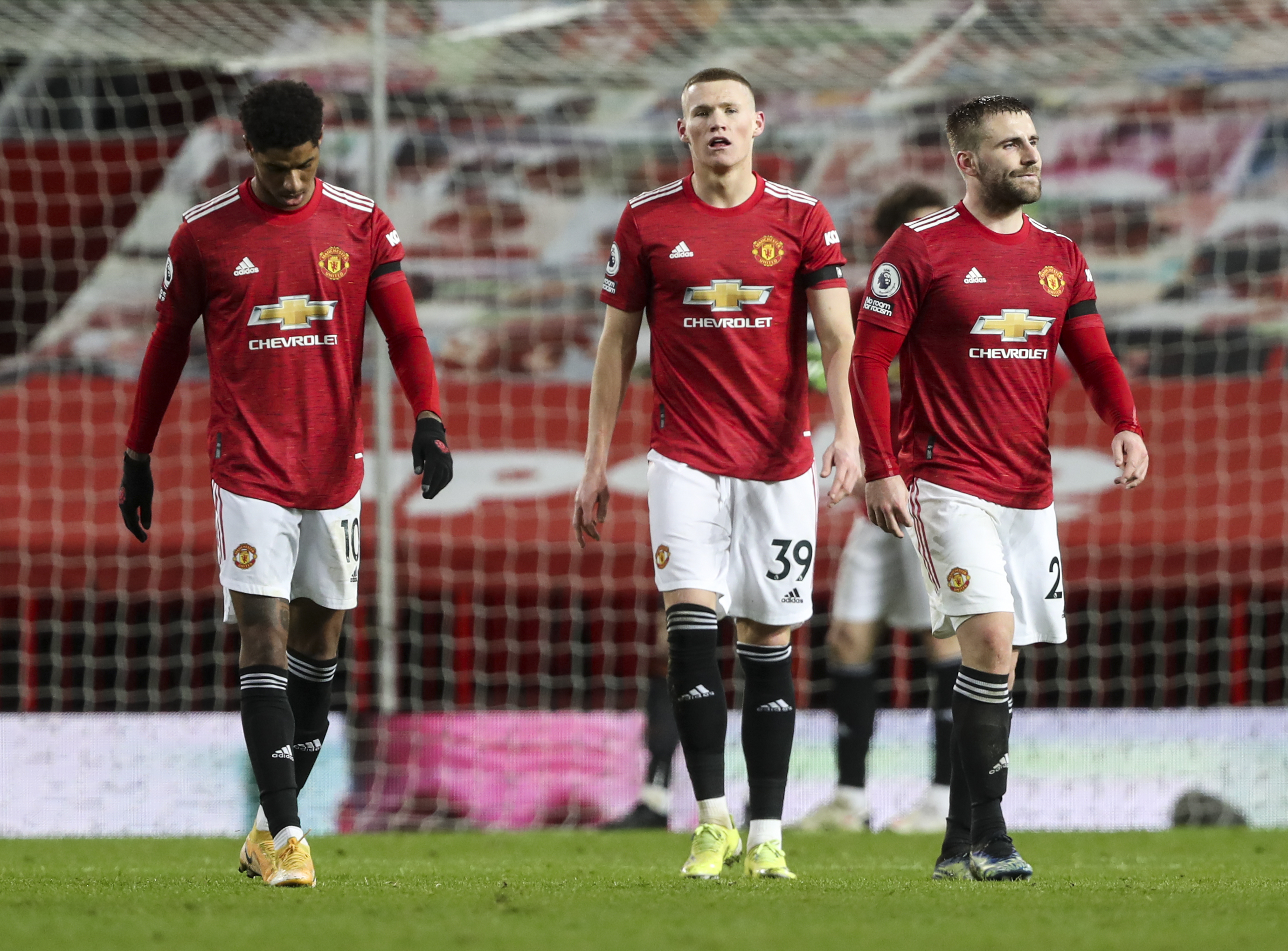 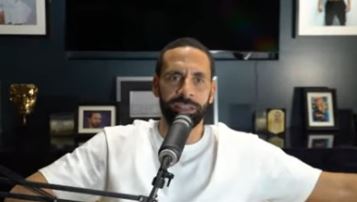 The 3-3 draw at Old Trafford means United are now five points behind their rivals, who still have a game in hand.

And Ferdinand, who won six titles for United, believes this season’s challenge is well and truly over.

The former England centre-back said on his podcast Rio Ferdinand Presents FIVE: “You can’t defend it. At the end of the day Man Utd were sitting pretty at the top of the league.

“We didn’t come into this season expecting to be title challengers. We were too far behind Liverpool (last season). You can’t expect to have a turnaround that big to win the league, it’s impossible.

“But I’m like all the other fans. You see the league table, you look at the results, you get excited. When you put yourself in that position, Man Utd have to strike. You’re there now and there’s an opportunity.

“When there’s an opportunity you’ve got to go. The problem is we’ve let this opportunity slip through our hands. You can see Man City with their experience, they’ve smelt blood, they’ve put their heads down, they’ve gone.

“But United have stuttered, we’ve got the choke going, haven’t got it quite working properly. We have choked, it’s simple as that. I’d put us out of the title challenge unless we go on a run and we change our habits and our lack of consistency.

“But I haven’t seen enough to suggest we can go on a ten, 15-game winning streak. We’re tripping ourselves up all the time. It’s top four, we’ll finish second or third.”

Ferdinand also slammed United’s defending for Everton’s equaliser, which came from a late free-kick scramble, adding: “I see Harry Maguire, you’ve got to lead that team from the back and make sure (mistakes) don’t happen.

“I was fuming before the free-kick. Aaron Wan-Bissaka has to understand his game management at this time of the game. Passing the ball inside, loose like that, to be cut out, is criminal. I would have been going nuts in that changing room, screaming.”

Carragher told Sky Sports: “Rafa Benitez used to be on at me about free-kicks late in the game constantly. I didn’t have the nerve to hold the line, I’d be that nervous about conceding a goal, and I’d think I need to head this away.

“When you’re Harry Maguire in that position, and that’s the position I’d be in, when you’re at the back of the line or the middle, and there’s bodies everywhere, some players are offside and some are making runs.

“A lot of the time you can’t see the ball. You’re jumping and jostling, and what I would do, which was a mistake all the time, was I wanted to drop two yards so I can see the ball.

“I almost think Maguire has taken too much responsibility. I’d do that, I used to think I want to head the ball, I’m that nervous. And you’d drop off a little bit to then go and attack it and come through people.

“I think that’s the mistake he’s made, he hasn’t been brave enough, but I can put myself in that situation late on in a game.”