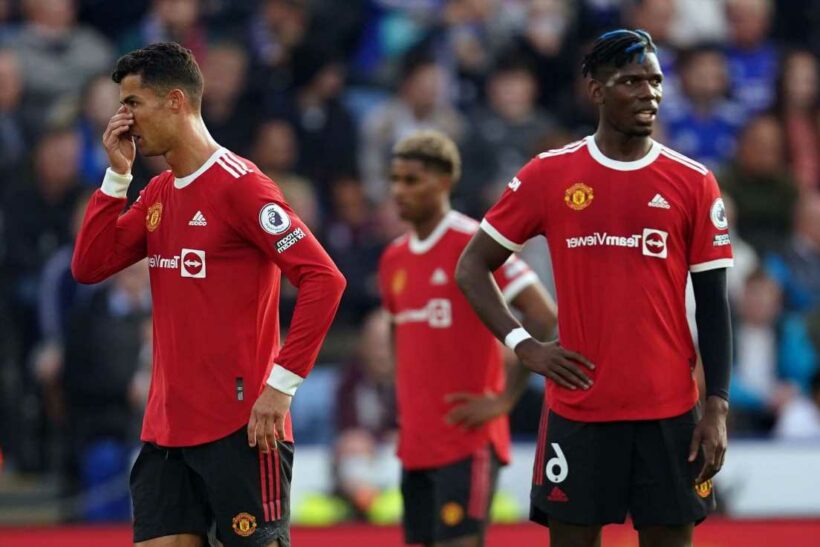 MANCHESTER UNITED'S dressing room morale is at a 'new low', according to reports.

The club are in a pivotal moment of the season with form collapsing and a number of crunch games coming up. 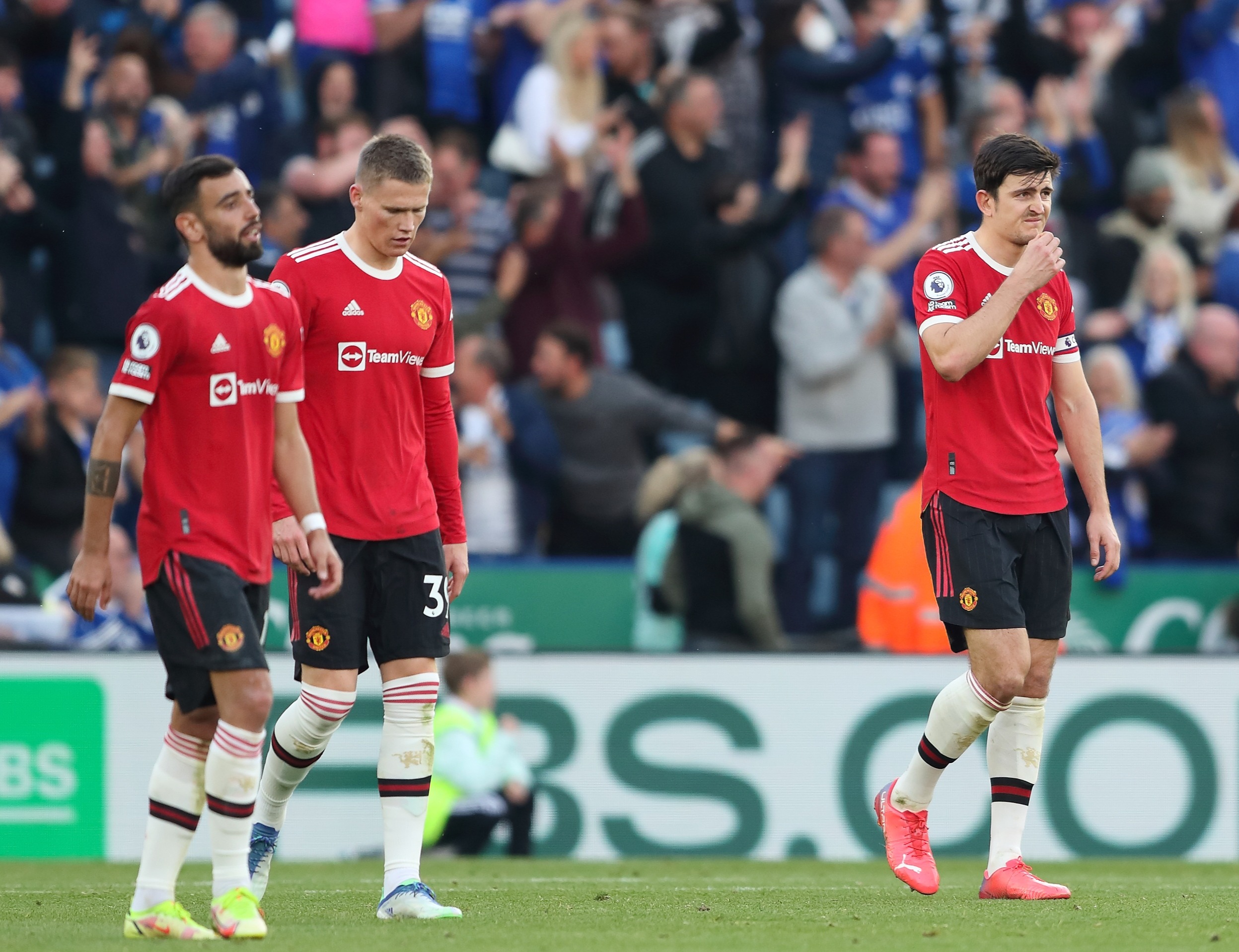 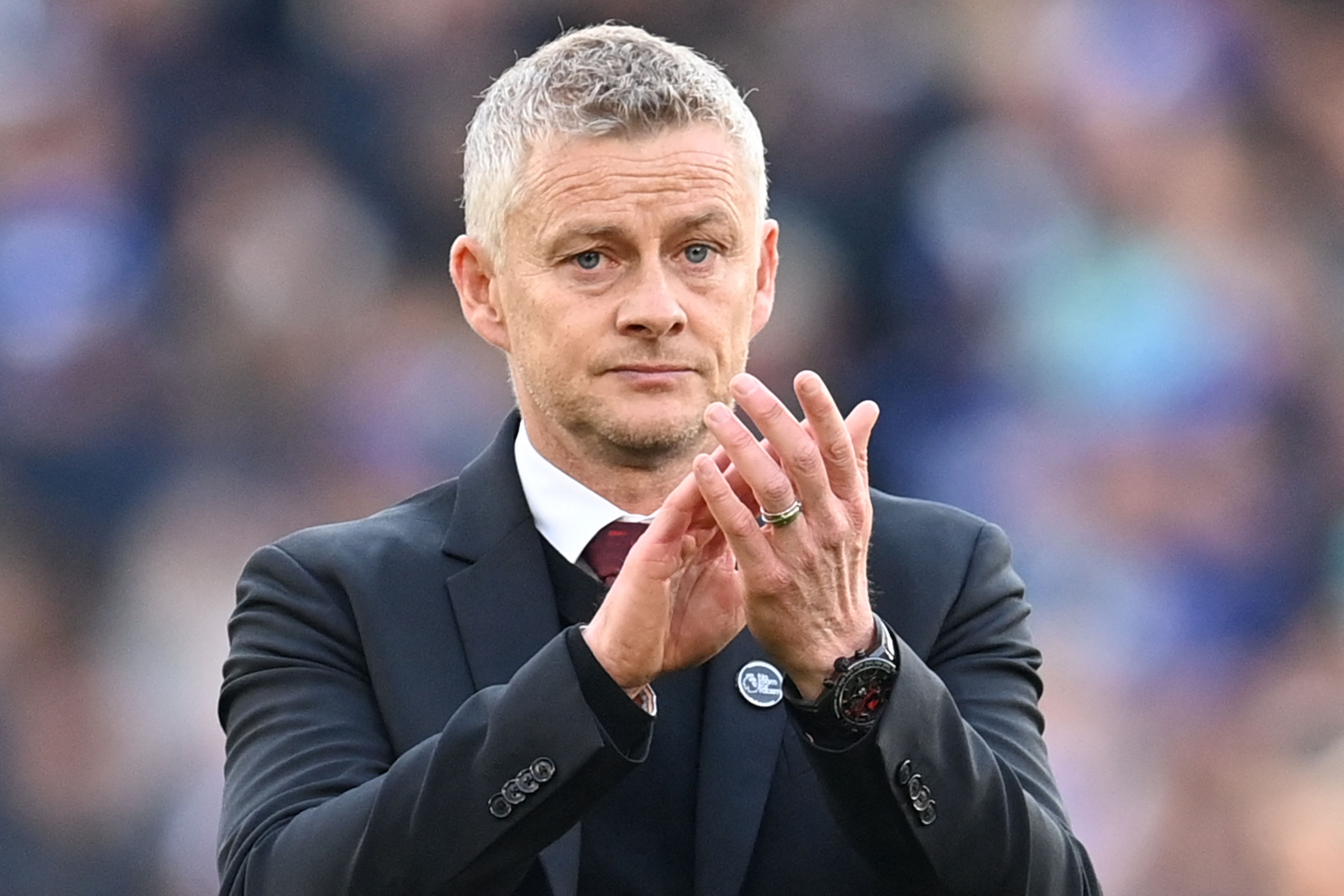 United have lost four of their last seven games, including on Saturday away at Leicester.

And according to The Times, the players are in a rut and 'concerned' about the atmosphere within the camp.

He kept his players in the dressing room for 45 minutes after full-time at the King Power as they slipped to sixth, five points off leaders Chelsea with eight games played.

Reports suggest the Norwegian is privately unhappy the club failed to sign a new midfielder this summer.

But despite growing frustrations among fans and calls for him to be axed, United are backing their boss.

SunSport understands the Old Trafford hierarchy are happy with the direction he is steering the club in.

United see him as a long-term project and are fully behind what he is trying to create as they fight for the Premier League title.

However, after one point from nine in the Premier League, things do not get any easier for Solskjaer's side.

They face a double header against Group F leaders Atalanta in the Champions League intertwined with Premier League clashes against Liverpool, Tottenham and Manchester City in their next five games.

He told talkSPORT: “Ole Gunnar Solskjaer is not going to win the league for Manchester United.

“Man United need to now take Ole out of it, give him a job in the board, bring in Conte and he will get the best out of these players.

“I just think some of his decision have been miles off it, I think United have to bite the bullet and get rid of him, bring in Conte who’s out there.”

Meanwhile, bookies have slashed the odds on him being axed and he is now fourth favourite to go next in the Premier League.