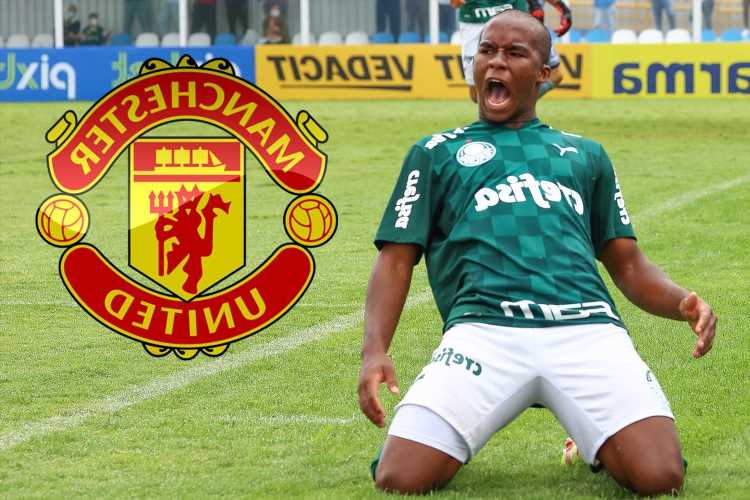 The 15-year-old has been turning heads at several of the Premier League’s biggest clubs with his performances for Palmeiras. 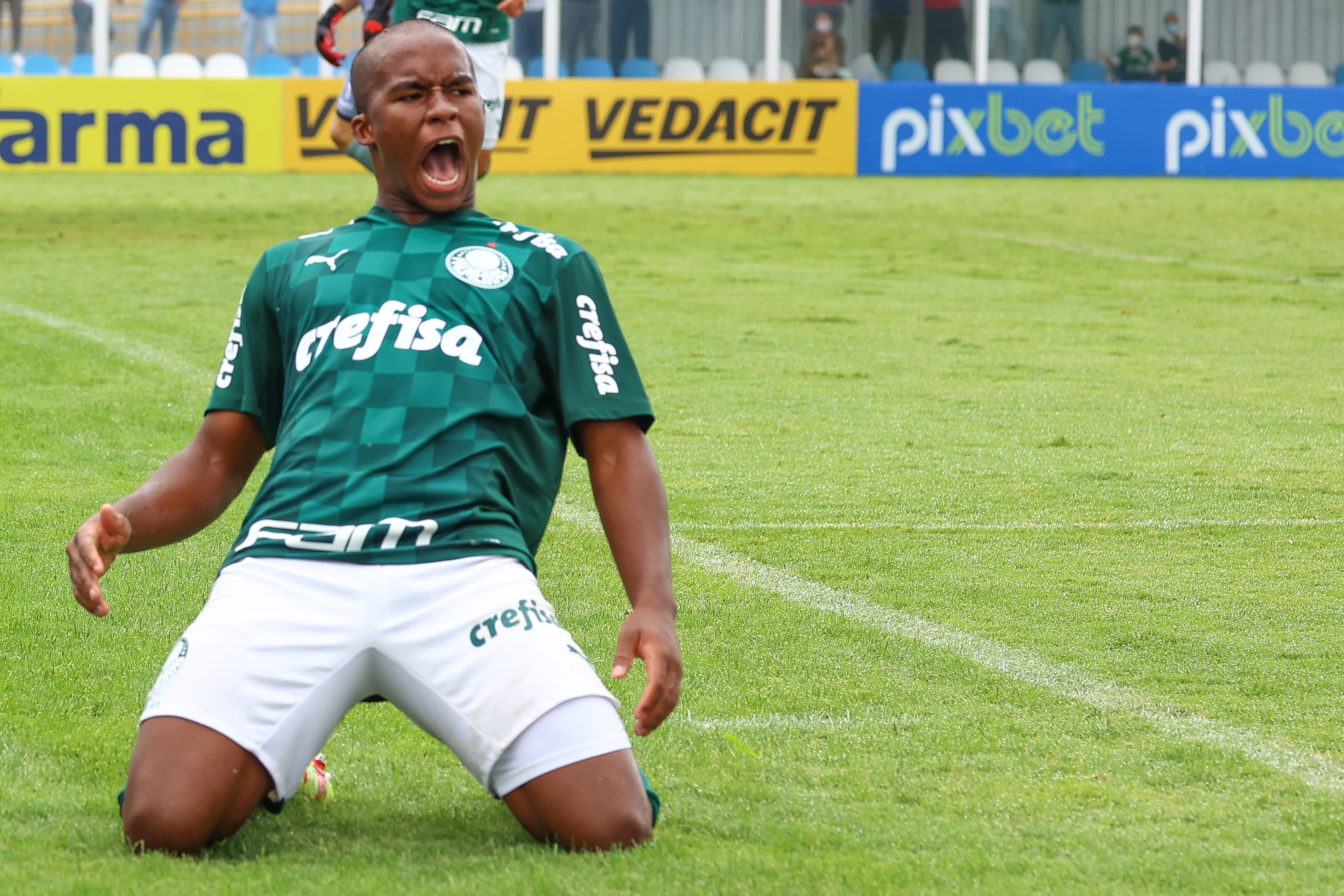 United are understood to be tracking the player’s progress but face competition from arch-rival Man City and Liverpool for his signature.

The player is unable to sign a professional contract before he turns 16.

But his current side are said to be preparing to offer him a deal on his next birthday – July 21st.

And they plan to include a whopping release clause to capitalise on the interest in their talent.

The forward has drawn comparisons with Real Madrid superstar Vinicius Jr and shares an agent with the Brazil international.

He is most comfortable through the middle but can play anywhere across a front three.

'WHAT THE HELL IS THAT?'

The starlet has reportedly smashed in 167 goals in 170 appearances for Palmeiras' youth set-up.

One of those recently lit up the internet as footage of him ​scoring a stunning solo goal against Real Ariquemes went viral.

Madrid and Barcelona are also reported to be monitoring the teenager’s progress.

Flamengo are another club in the mix if the player decides to stay at home in Brazil with any move.