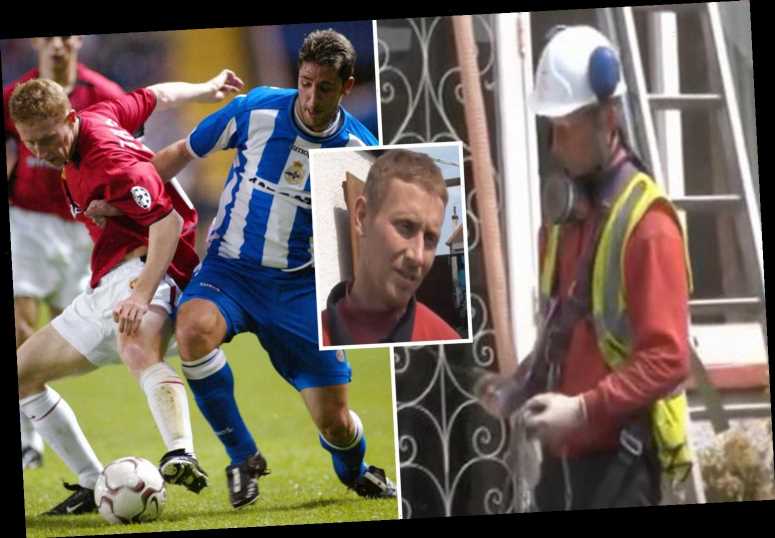 ON March 18, 2003 Lee Roche was thrown in at the deep end – handed his Champions League debut against Deportivo La Coruna in a 2-0 defeat.

Some five years later, he was left on the football scrapheap and now works on building sites installing cavity wall insulation, and is a trained plumber. 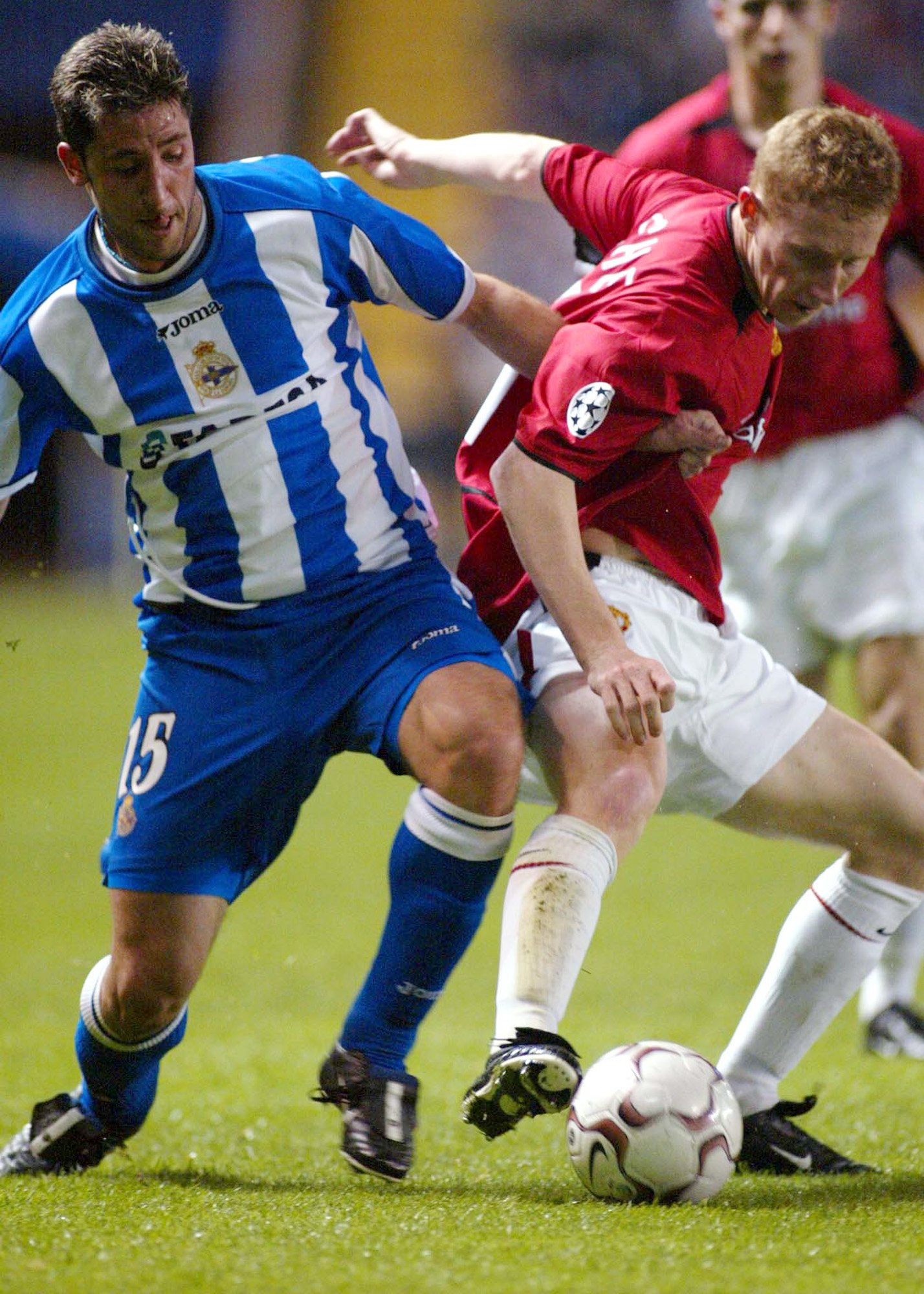 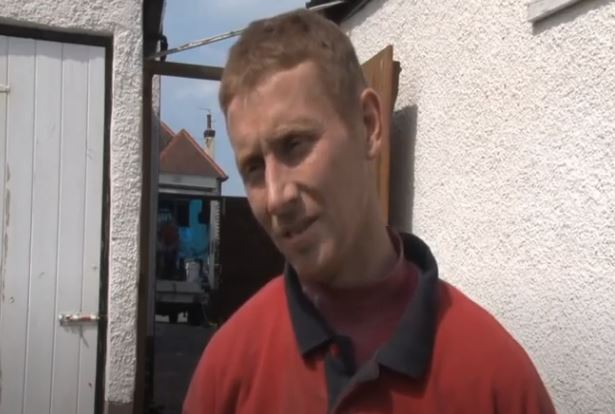 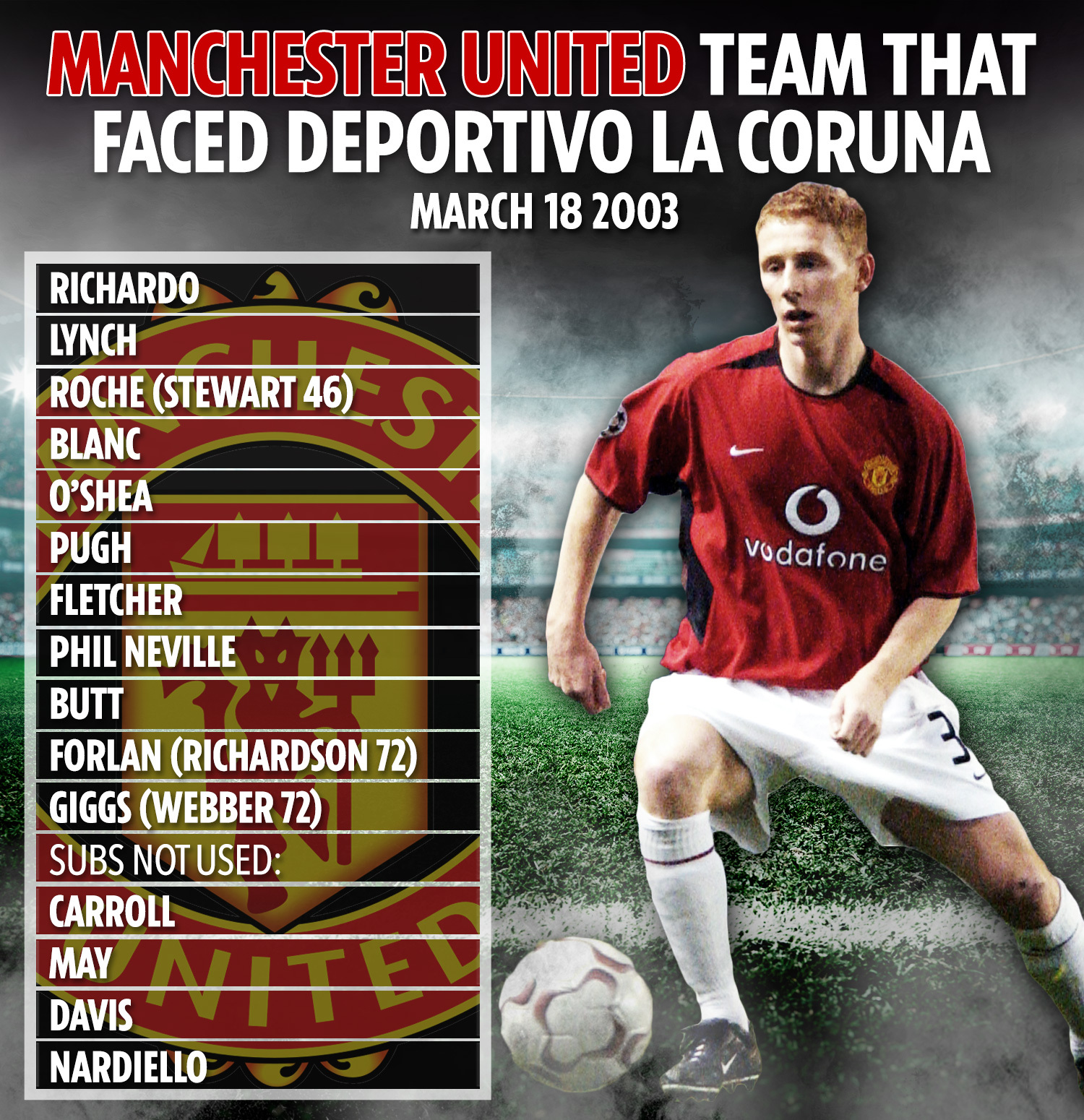 Now 40, Roche was given a free transfer two months after his bow in Europe's premier club competition.

And when a football career petered out – after spells at Wrexham, Burnley and Droylsden, the youngster had to come up with a different plan in life with the help of the PFA.

COMING TO AN END

At the age of 27, Roche was admittedly fed up of the game.

He'd bounced from a loan deal at Wrexham to Burnley, then back to Wrexham again.

Injuries began to take their toll, and the former England U21 star lost his hunger for playing.

“I was coming home and not wanting to even watch football on the TV, he told Planet Football.

After he was released by the Welsh club, he trained with Royal Antwerp and former United youth Warren Joyce.

But when a move failed to materialise, he signed for non-league Droylsden in 2007.

It was there he started to think about a life after the beautiful game. 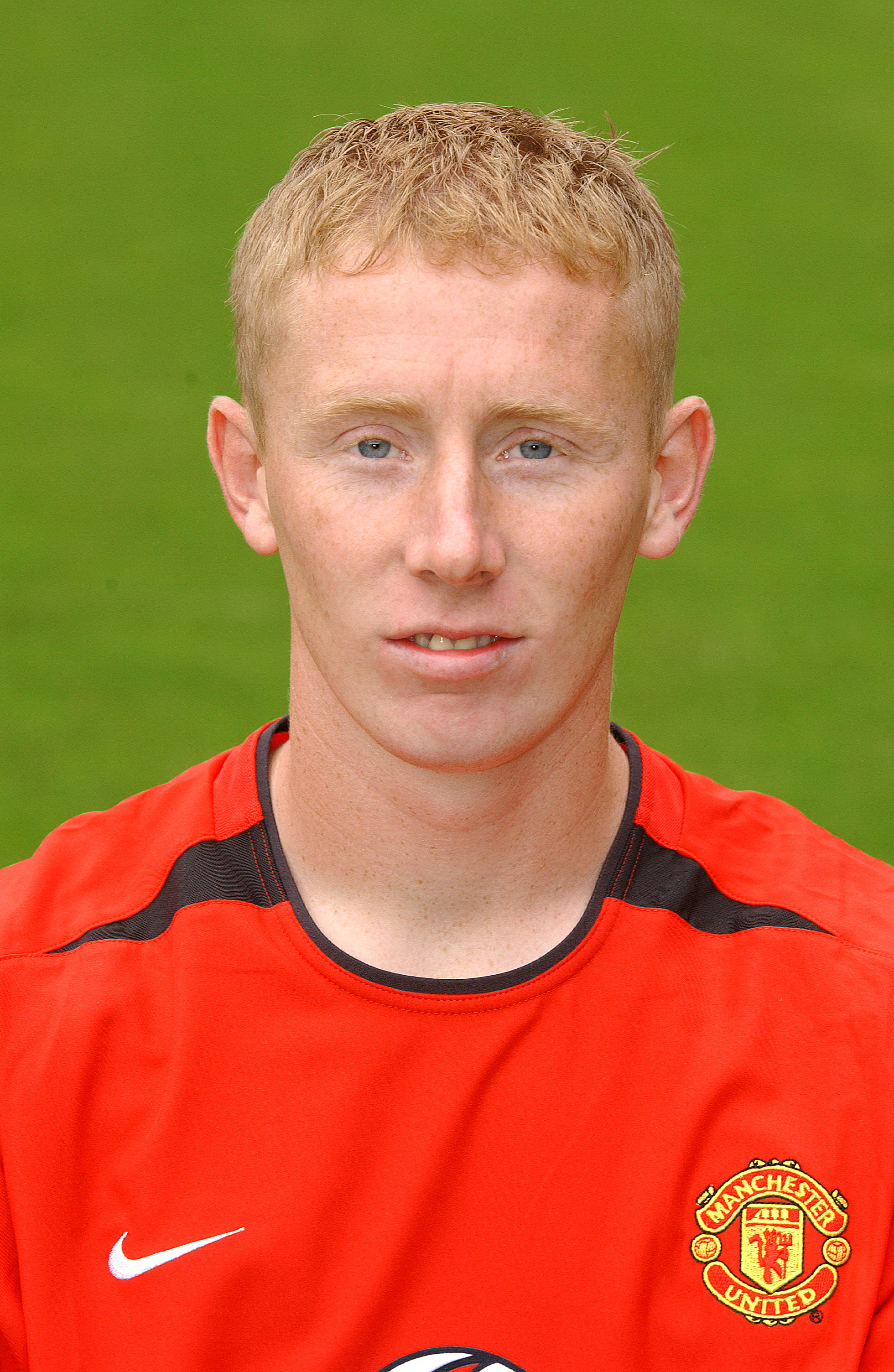 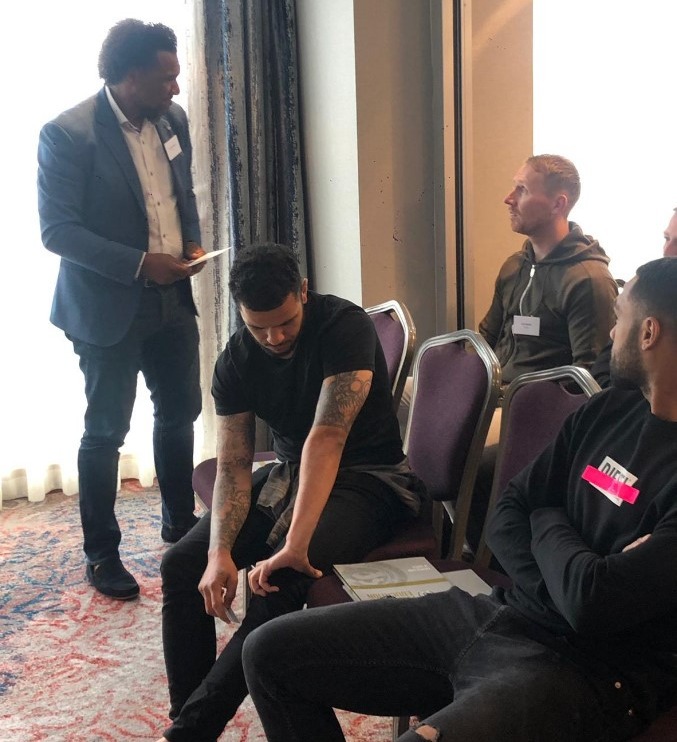 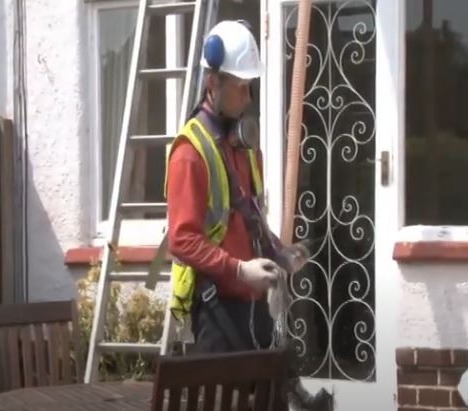 The PFA supported the lost talent and helped him retrain in another profession.

Today, Roche is a qualified plumber and has his own cavity wall insulation business.

“I have had a few fellow workers on the building sites asking me about United and how have I ended up here,” he revealed.

“It can get pretty tiresome so I don’t go shouting about that I played for United. I do think young players today should be made to train as something, so they know about the real world.

“Most of them probably don’t have a plan to fall back on if they don’t make it as a professional."

Roche made two starts for United, but it was always in scratch sides.

His debut came in 2001 in a Worthington Cup tie against Arsenal – a 4-0 thrashing in a team that featured mainly reserve players. 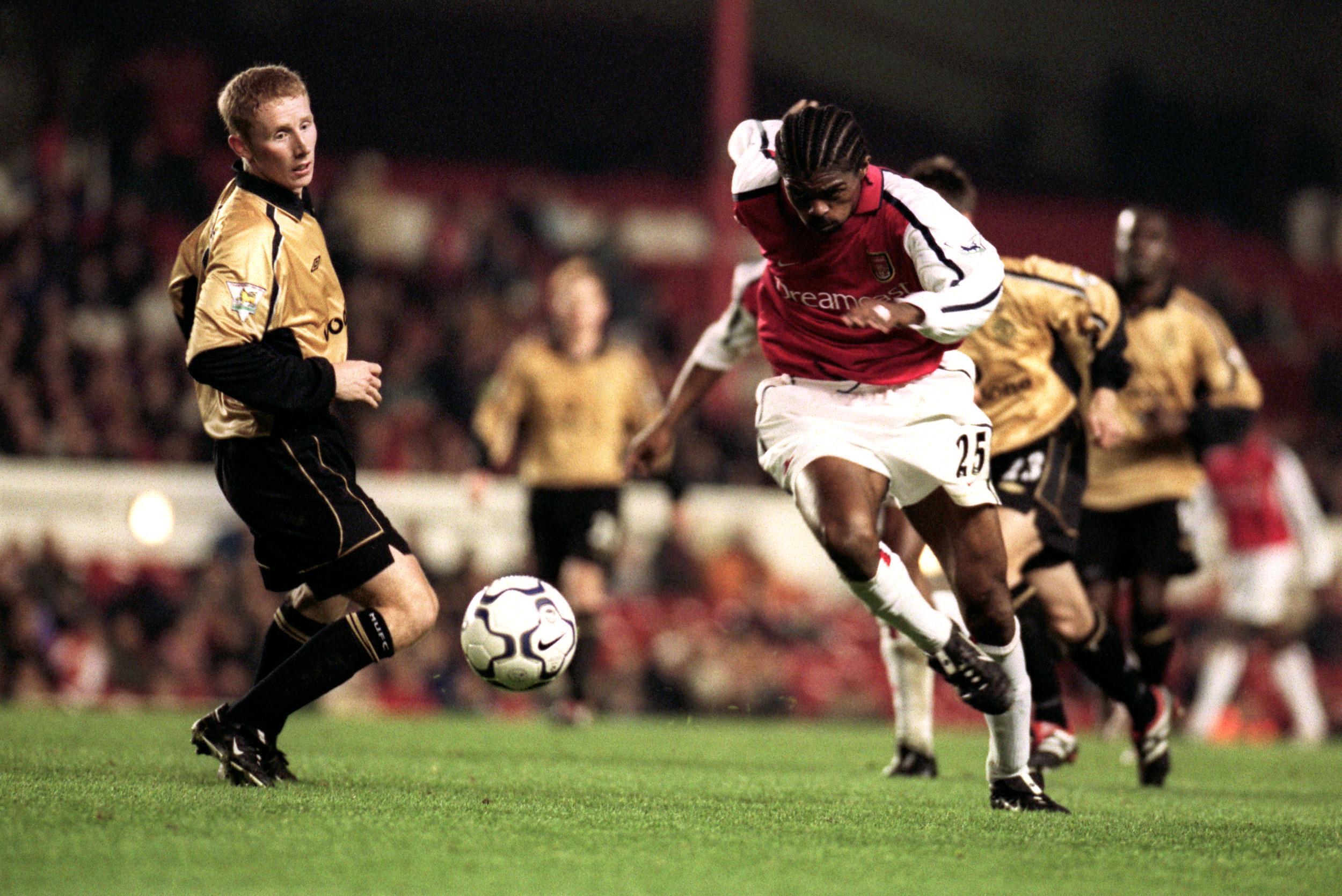 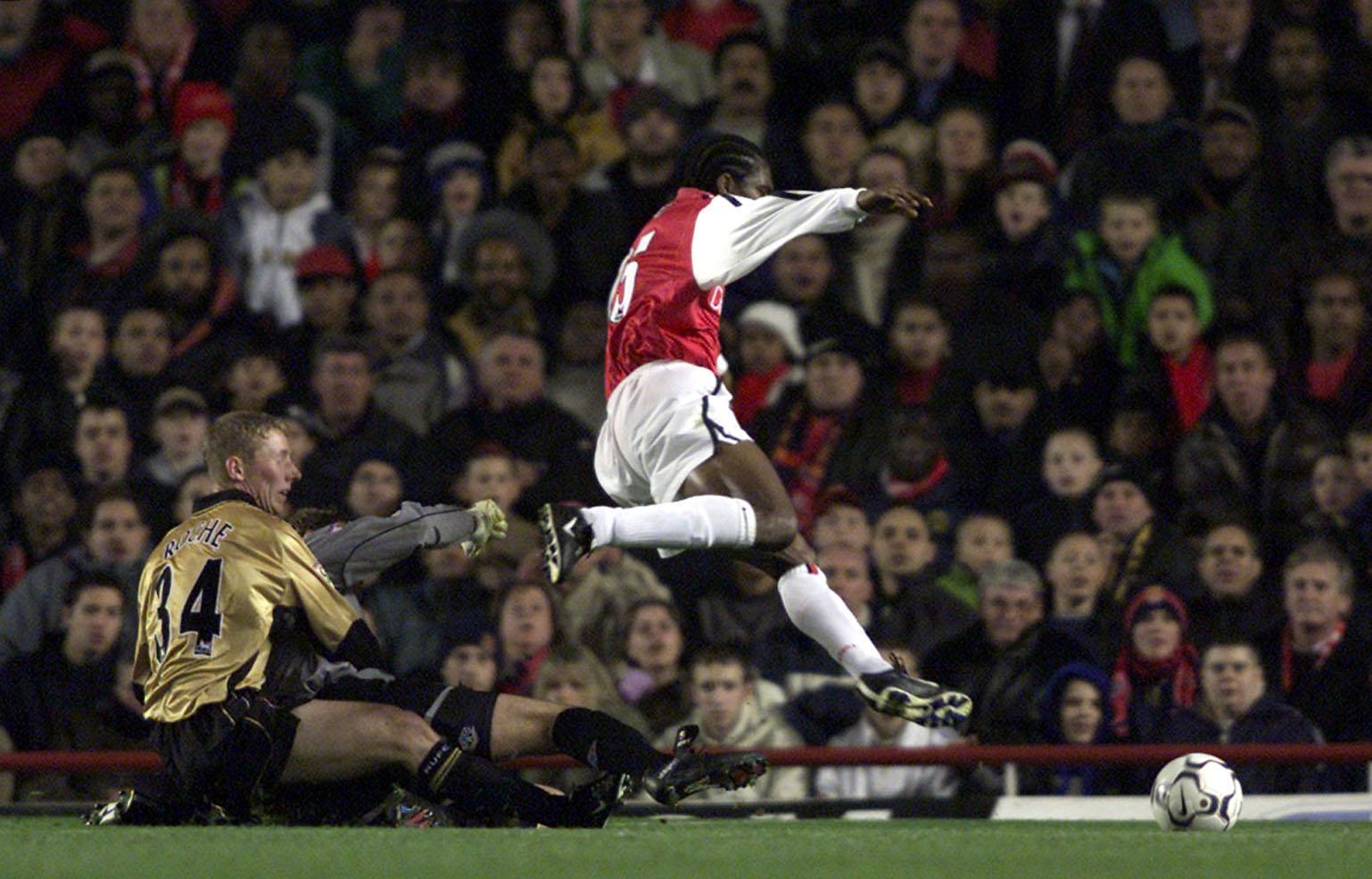 “Sylvain Wiltord scored a hat-trick and I remember Kanu being a massive handful – I couldn’t get over the size of his feet,” Roche joked.

“At one point, he flicked the ball over my head and volleyed it, but it went just over the bar, thankfully, otherwise it would have been one of those goals which would have been shown forever.

“There was no hairdryer from Sir Alex afterwards because he knew we had been up against it. I took what I could from that game and tried to learn from it.”

A year later, Roche came on as a sub against Newcastle United in front of a packed house at Old Trafford in a 5-3 win.

“I did okay, but I remember Sir Alex talking to me afterwards because Alan Shearer had beaten me at the far post to win a header, so he told me to get up first and not let the forwards do that to me."

Roche's third and final performance for United was in the Champions League. 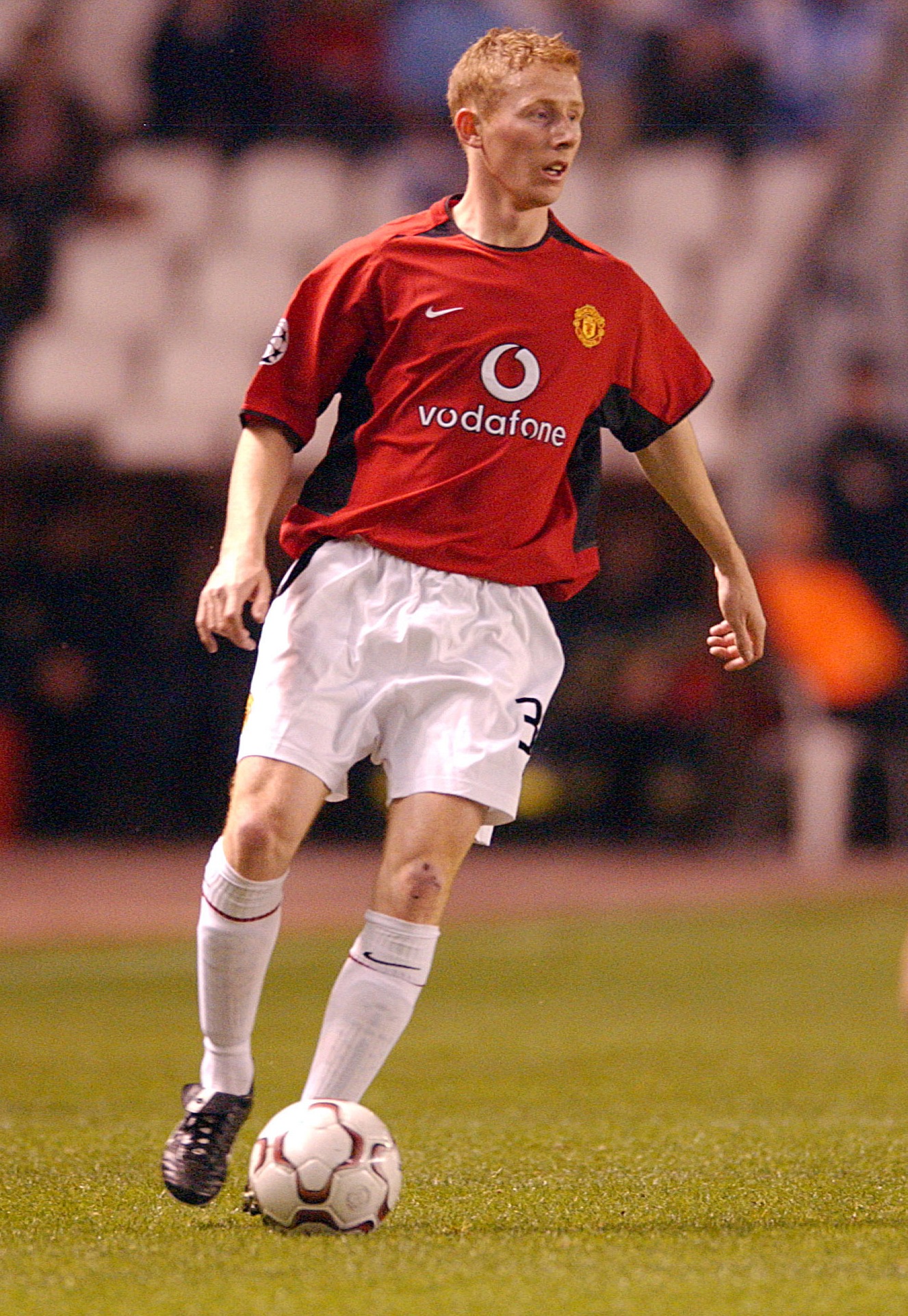 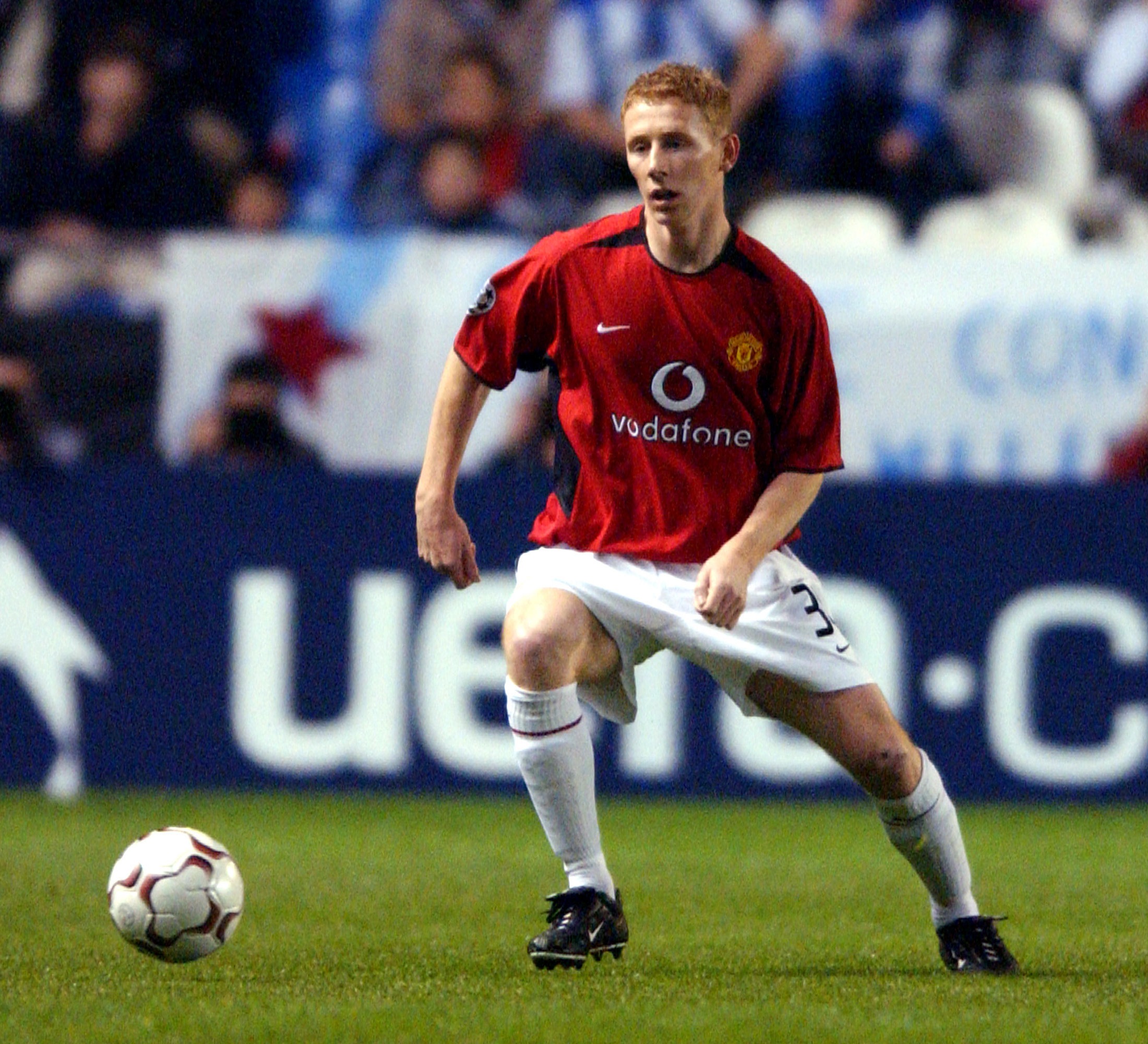 He appeared against Deportivo, who at the time were LaLiga challengers to Real Madrid and Barcelona.

Playing in a back three with Laurent Blanc and John O'Shea, the Red Devils look disjointed in a different formation.

Roche, himself, was hauled off at half-time with the Premier League giants trailing 1-0 at the break.

“I was up against (Albert) Luque and thought I had done alright, but I wasn’t going to come off and start arguing with Sir Alex,” he said.

“Giggsy told me to keep my chin up and that I had not done anything wrong. Sir Alex didn’t tell me why I had been substituted, but I didn’t want to overthink it.”

Despite how his football career turned out, Roche is thankful for his time at Manchester United.

Although he doesn't have any regrets, there is one thing perhaps he might've done different.

“I don’t have any regrets,” Roche revealed. 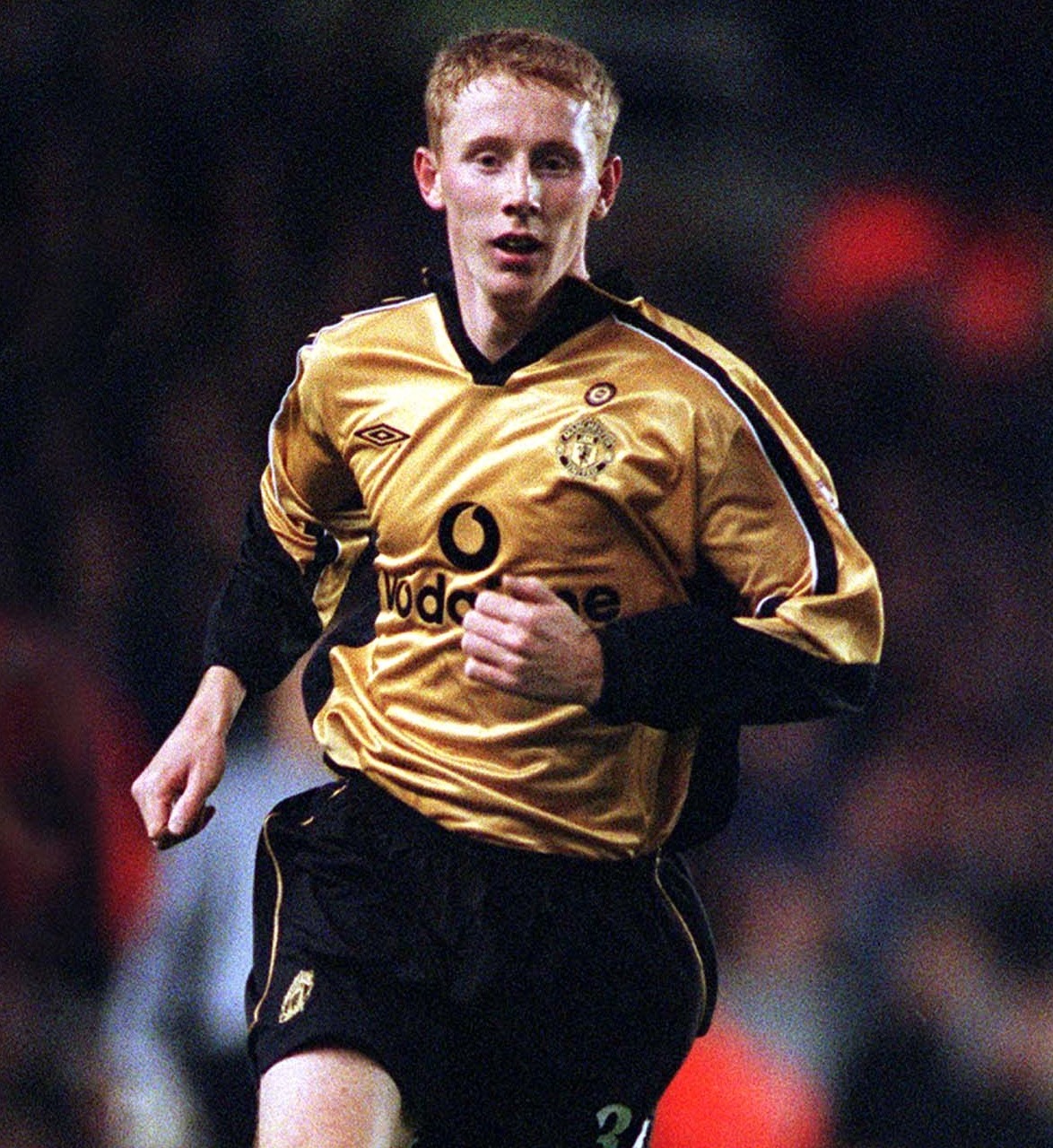 “The only thing I would point out is that I was known at United for being really quiet, so perhaps I should have been more assertive and mingled more with the lads.

“I’d be straight off home after training to hang out with my own group of friends. I look back now at team-mates like John (O’Shea) and Darren Fletcher and think I should have been more like them and gone out and socialised.

“I think it would have gone down better with United.”