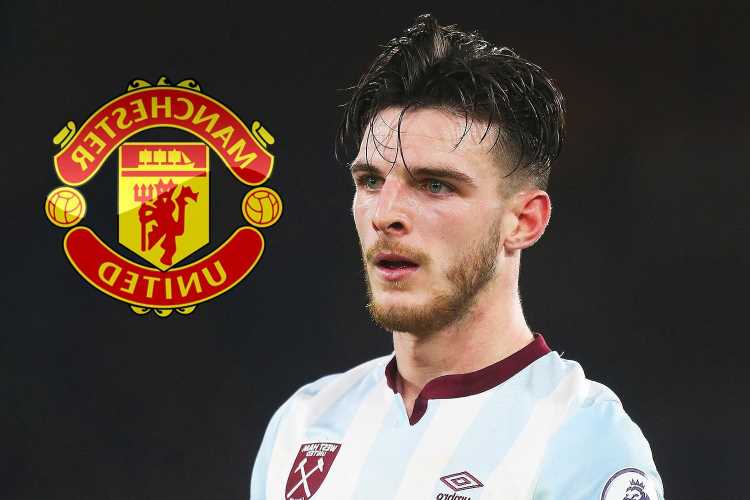 MANCHESTER UNITED have made signing a midfielder their No.1 priority this summer – with Declan Rice reportedly top of their wishlist.

The Red Devils are one of the West Ham ace's long-term admirers and have contemplated signing him on numerous occasions over the last two years. 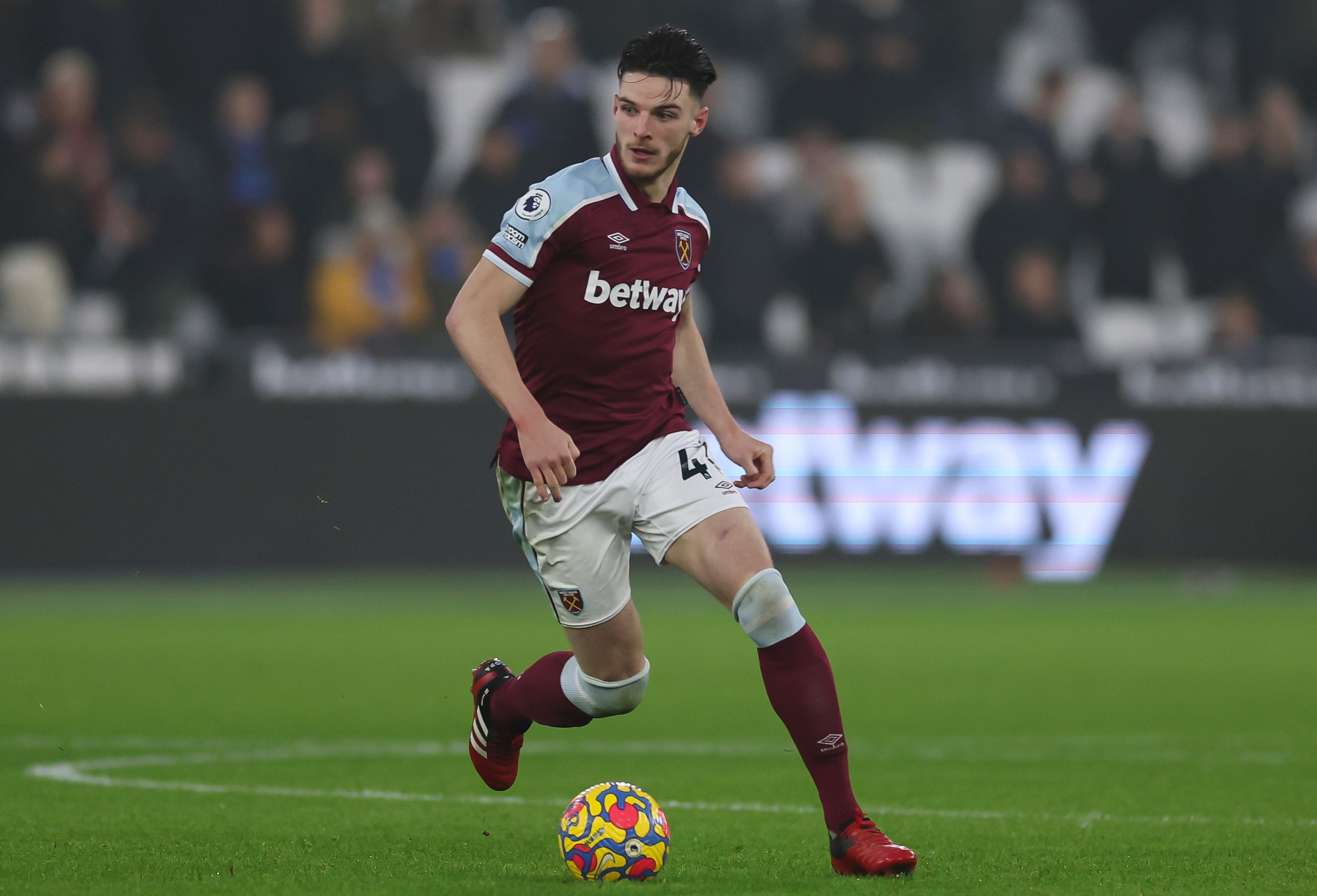 But according to reports, the Old Trafford board will sanction a move for the England international in the summer transfer window.

talkSPORT claim United will table an offer for the defensive midfielder once they've installed a new permanent manager.

The Red Devils would have to shatter their club-record transfer fee to acquire Rice's services as West Ham value him at £100million.

But they'll likely table a lower offer before meeting the Hammers' valuation of the 22-year-old.

The Premier League big boys could, however, face an uphill task if Rice and his West Ham team-mates secure Champions League football this season.

Rice seemingly pledged his future to David Moyes' side last September, saying: "Everyone knows how I feel about West Ham and I feel about playing under the manager and what it’s like playing with the group of players I’m playing with.

Newcastle United are hiring dogsbody to do chores for millionaire stars

“I feel you can see in my performances nothing’s up, nothing’s concerning me. I’m playing with a smile on my face, I’m going out there, I’m leading the team.

“I think you could see a difference if I wasn’t giving 100 per cent but every time I’m putting on the shirt my only objective is to give everything for the club."

And just this week, the midfielder gave another hint that he could stay at the London Stadium.

"We want the Champions League, that’s what everybody wants. I feel like top six is more of a bigger aim for us.

“We’ve gone for everything. We’ve rotated the squad as much as we can.

"There are so many positives to take and if we really look towards the European games coming up, when we’ll probably play a big side, I feel like we can really go far.

“We’re fifth in the league at the moment, we’re flying, and we’re into the knock-out rounds of the Europa League.

"There are lots of positives and every time we play at home, we can feel that presence from the fans. We love playing in front of them.

“There’s no limits to what we can do. We just need to stick together, keep doing what we do best and see where the season takes us.”

Rice and his West Ham team-mates will be back in action on Saturday afternoon, welcoming Leeds United to the London Stadium for their FA Cup third-round clash. 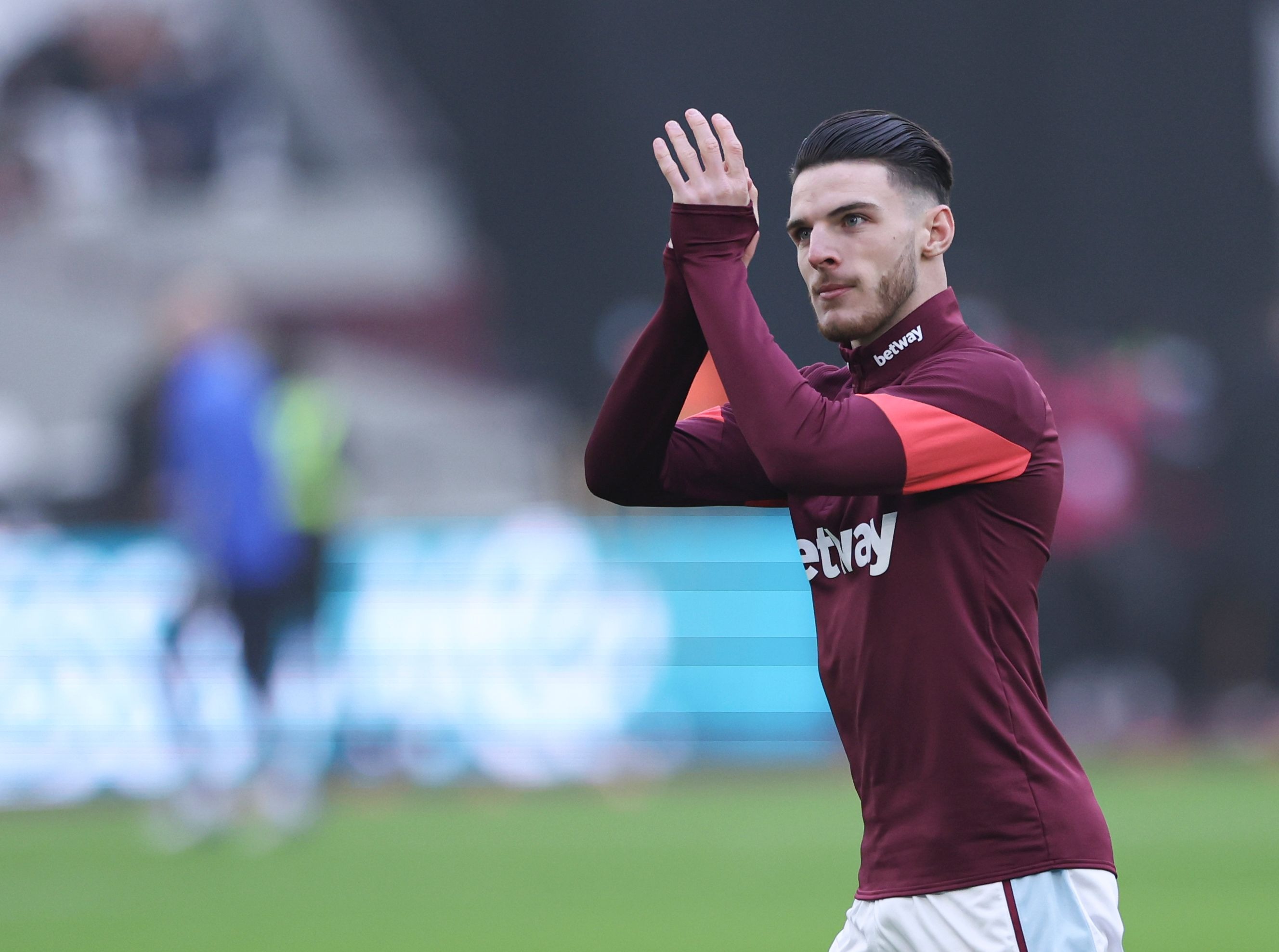