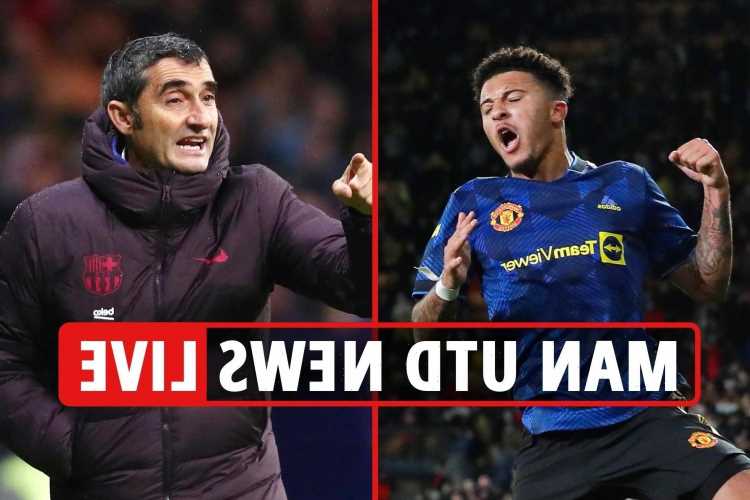 MAURICIO POCHETTINO remains Manchester United's favoured option to take over as their next manager.

The Paris Saint-Germain boss is currently in Manchester where his side face City in the Champions League tonight.

But he will be longingly looking across town at Old Trafford, with the United job up for grabs.

Brendan Rodgers remains in the running, but United will have to stump £8million to prise him away from Leicester City.

The Spaniard, 57, has been out of work since leaving the Nou Camp last year, when he was replaced by doomed Ronald Koeman.

Cristiano Ronaldo and Jadon Sancho were on target as Michael Carrick led United to Champions League victory over Villarreal.

Follow all the latest Man Utd news, transfer and gossip from Old Trafford below…