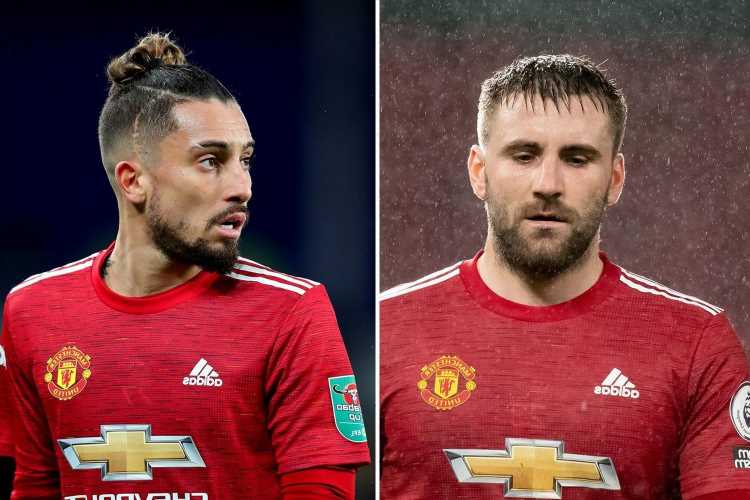 LUKE SHAW is set to be offered a bumper new contract by Manchester United in a major blow to Alex Telles, according to reports.

The England left-back, 25, has enjoyed a phenomenal run after breaking back into first-team contention following Jose Mourinho's sacking in December 2018. 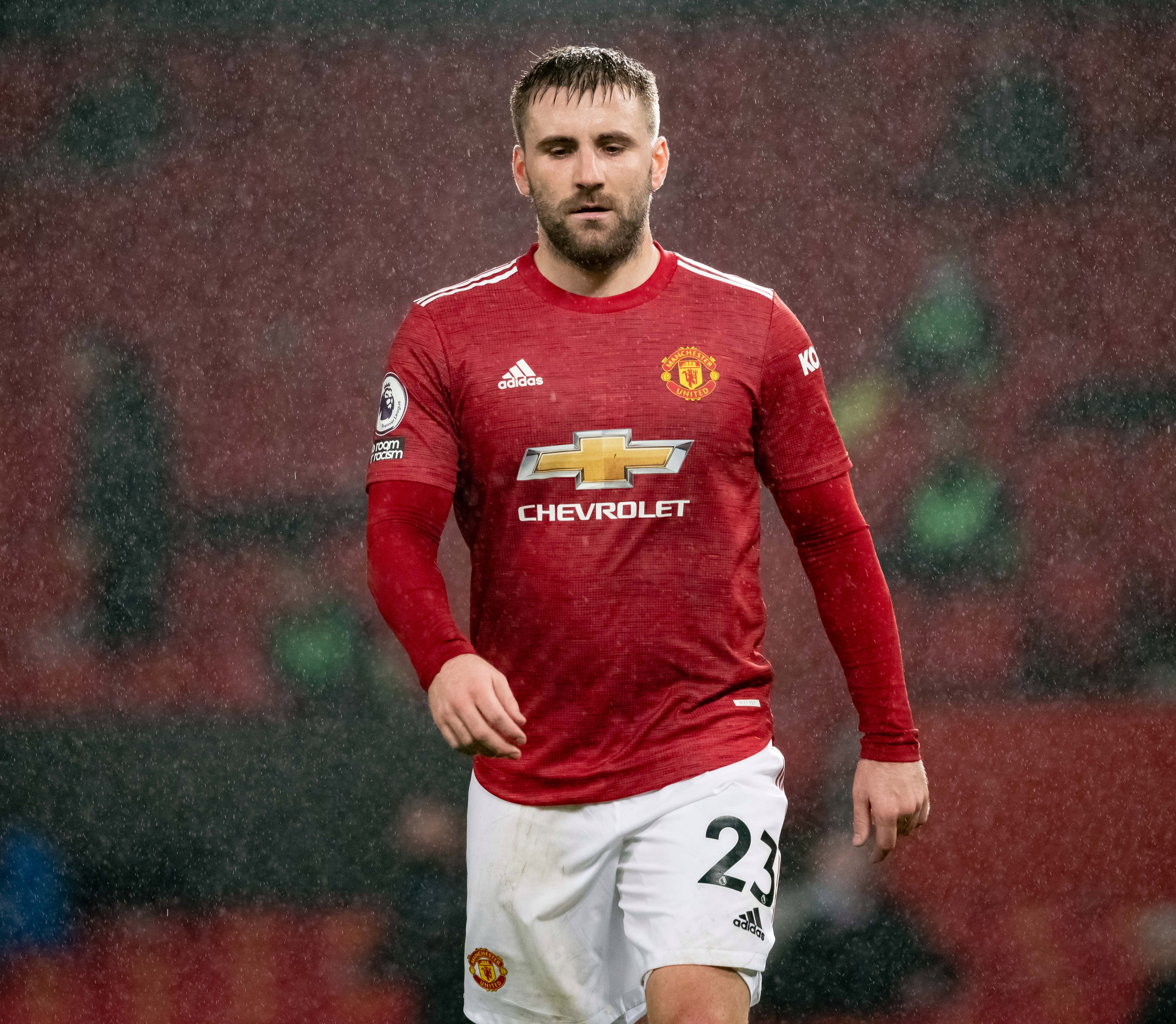 And now, with Shaw in sublime form in 2020-21, the ex-Southampton defender is now set to be offered a contract extension AND pay-rise by United.

The Three Lions ace – now seemingly above Ben Chilwell in Gareth Southgate's pecking order – has two years still to run on his £150,000 per week deal.

That would see Shaw leapfrog Juan Mata and Bruno Fernandes in the list of top earners at Man Utd.

In fact, the £190,000 per week would see the left-back sit joint-sixth on the list, level with club captain Harry Maguire.

It will complete a remarkable turnaroud for Shaw, whose career at Old Trafford has long seemed at risk.

The defender – once Man Utd's most-expensive teenage signing at £30million – suffered a potentially career-ending leg break against PSV Eindhoven in 2015.

And under former boss Mourinho, Shaw appeared to be lacking in confidence.

The arrival of Telles from Porto last summer only furthered speculation Shaw could be booted out of the club.

But he has been untouchable in the United defence this summer, which could spell the end of Telles instead, according to the Star.

The report claims the Brazilian is unhappy at his lack of game time and could force a move away from the club in the coming months. 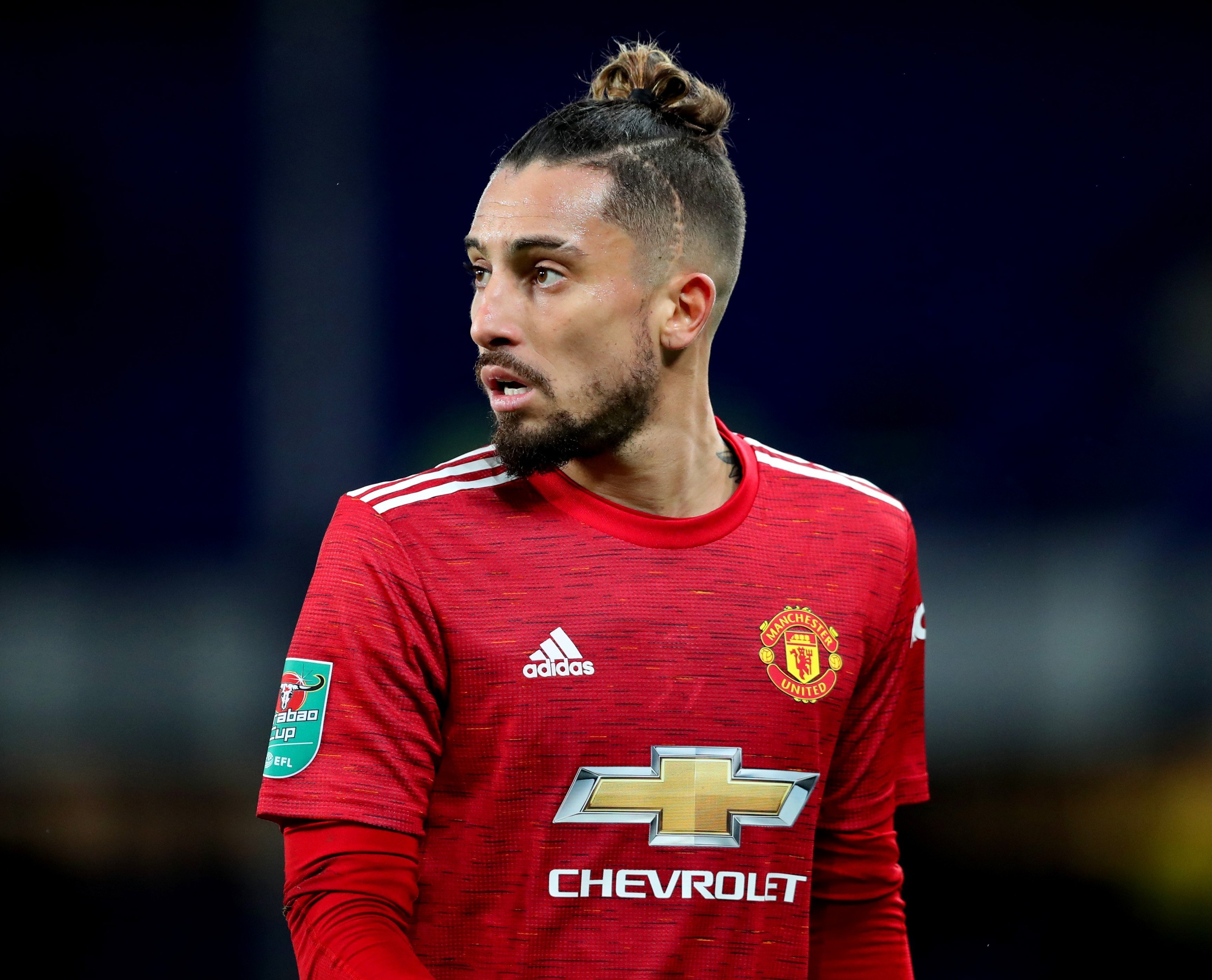 Shaw was quick to credit current boss Ole Gunnar Solskjaer for his turnaround, recently admitting: “He's helped me a lot on the pitch.

"But more so he's been one of the biggest influences off the pitch too, with the way he handles players.

“He knows what players need. I had a difficult couple of years before he came in.

"I think maybe he realised that and knew what I needed.

“He’s really helped me off the pitch. He obviously believes in me, he tells me that.

"That’s the confidence you need as a player: to have the manager believe in you.”